We all know that BTS is a group that has gone through both the ups and downs of the entertainment industry. If it wasn’t for their oldest hyung Jin, it might have been hard for them to continue to work hard and pull through as they are now. Let’s find out what the members truly think about our ‘worldwide handsome’ Jin!

Jungkook: “He’s always just joking around, but he’s always working hard by himself. We never really see him practicing when we are around. But he always shows us how hard he has worked through the final product. We were able to see his efforts shine at this concert because his singing improved so much. I think he improved the most out of all of us.” 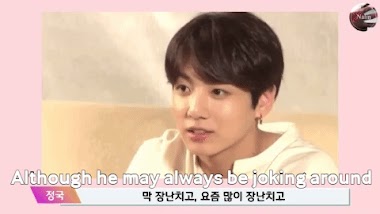 RM: “Jin hyung is great at making small talk and joking around especially around people we don’t really know. He’s great at ice-breaking the situation. He may seem like the jokester but he takes on his role of the being the oldest very well. He sometimes thinks his dancing isn’t good enough and I really respect his efforts to continue to improve and do his best.” 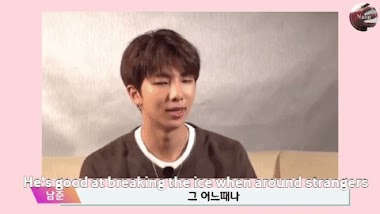 Suga: “Jin hyung has a special type of energy that only he has. He doesn’t like it when things become awkward and so he is great at bringing up the energy and the vibe in these types of situations.” 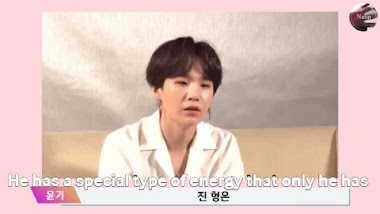 Jimin: “He really seems like a kid most of the time. But in terms of our work, he will work hard to make things perfect. Even though he may seem like he’s joking around, he really does take it upon himself to work hard so that he doesn’t become a burden to the team. I am always touched by his actions and his efforts to help our team become better. Above all, he really wishes that we will always stay together, and I am always thankful for that.” 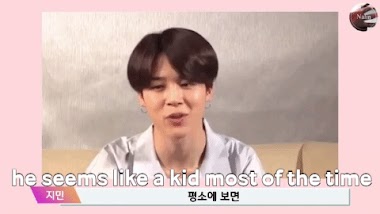 J-Hope: “Although he is the oldest of the group, he doesn’t think age is that important. He could have had some sort of pride in being the oldest, but instead he seems more like a friend. He plays an important role in keeping our group together. He also gives us a lot of strength to all the members.” 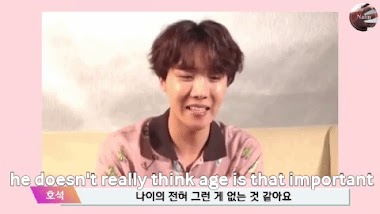 V: “I like Jin hyung the best. First of all, he is really handsome. He also works really hard to help accentuate our team’s color and style. It may not seem like it up front, but he is always working hard behind the scenes. I heard that he is the one that stays up all night practicing alone in his hotel room. Personally, I think he has a very strong mentality in that he may be weak on the inside, but what he shows on the outside is very strong as he takes care of each of the members.” 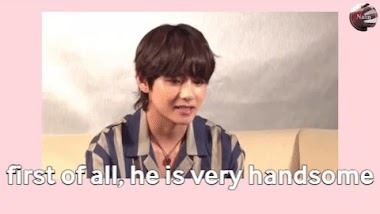 I guess it’s safe to say Jin is truly a great hyung to all the members!