No matter what era BTS‘s V looks like he’s in, he still manages to be breathtakingly handsome. Here’s how V would look in 3 different lifetimes. Just like us, he would likely have been our grandmother and mother’s first love!

Don’t be fooled—this isn’t V’s grandfather! When an ARMY made this edit of V, many people assumed that it was his grandfather.

My great grandpa at his 20 pic.twitter.com/oW3UDAHL46

We imagine he would have been the crush of many people his age.

His retro-styled outfit brought everyone back to the 90s. If he were born at that time, then he would have been loved by people our mothers’ age.

With his incredible visuals, it would be strange for him to not be popular! 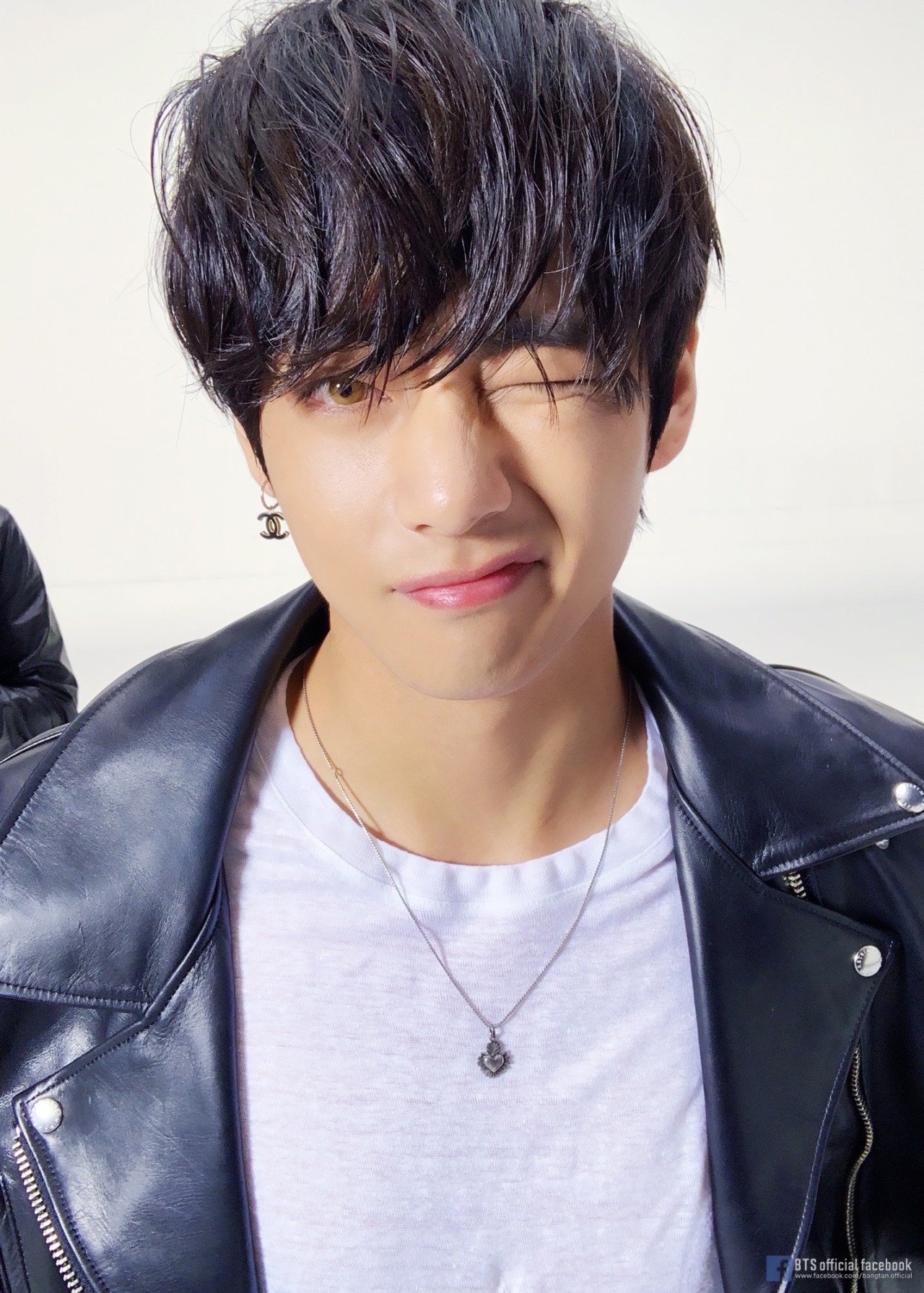 Of course, how could we forget the V at present who steals everyone’s hearts? 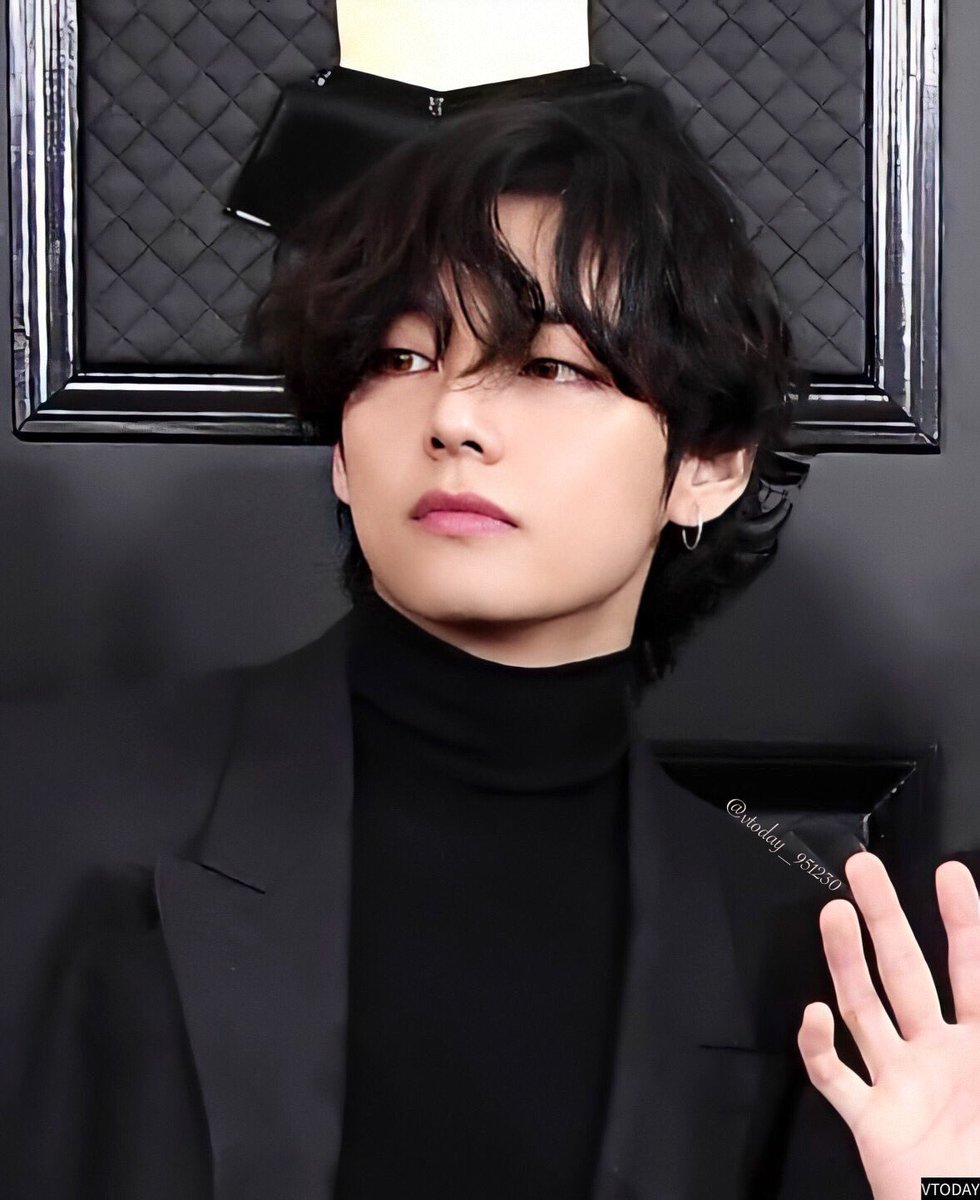 Whether he’s dressed in a suit or rocking a casual outfit, he manages to leave fans breathless with his visuals. 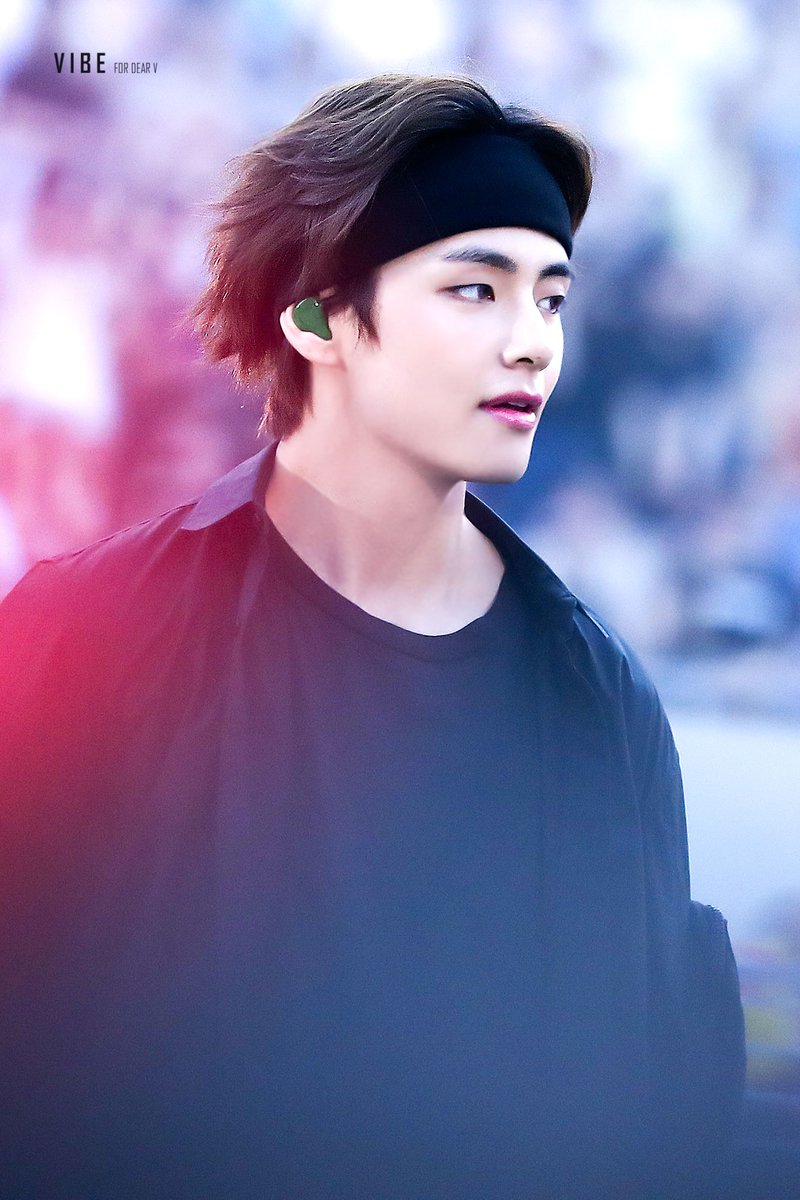 V truly pulls off any concept with ease. It goes without saying that he is unbelievably handsome in every lifetime! 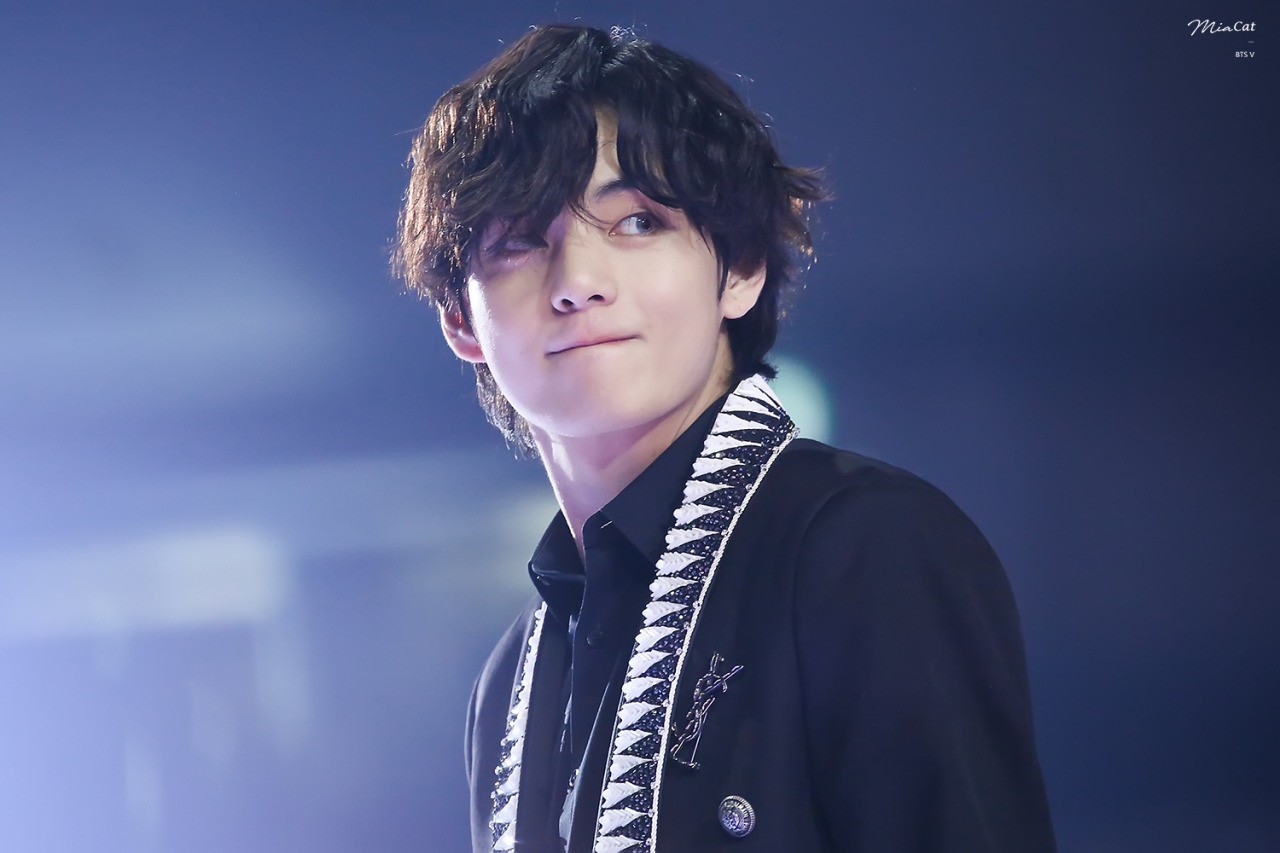