It’s hard to believe that 9 years have already passed since Secret Garden hit screens. This body-swapping romantic comedy was one of the most popular K-Dramas of 2010 and remains a fan favourite to this day. The cast may have moved on to different things, but one thing they have in common is their ability to age gracefully! 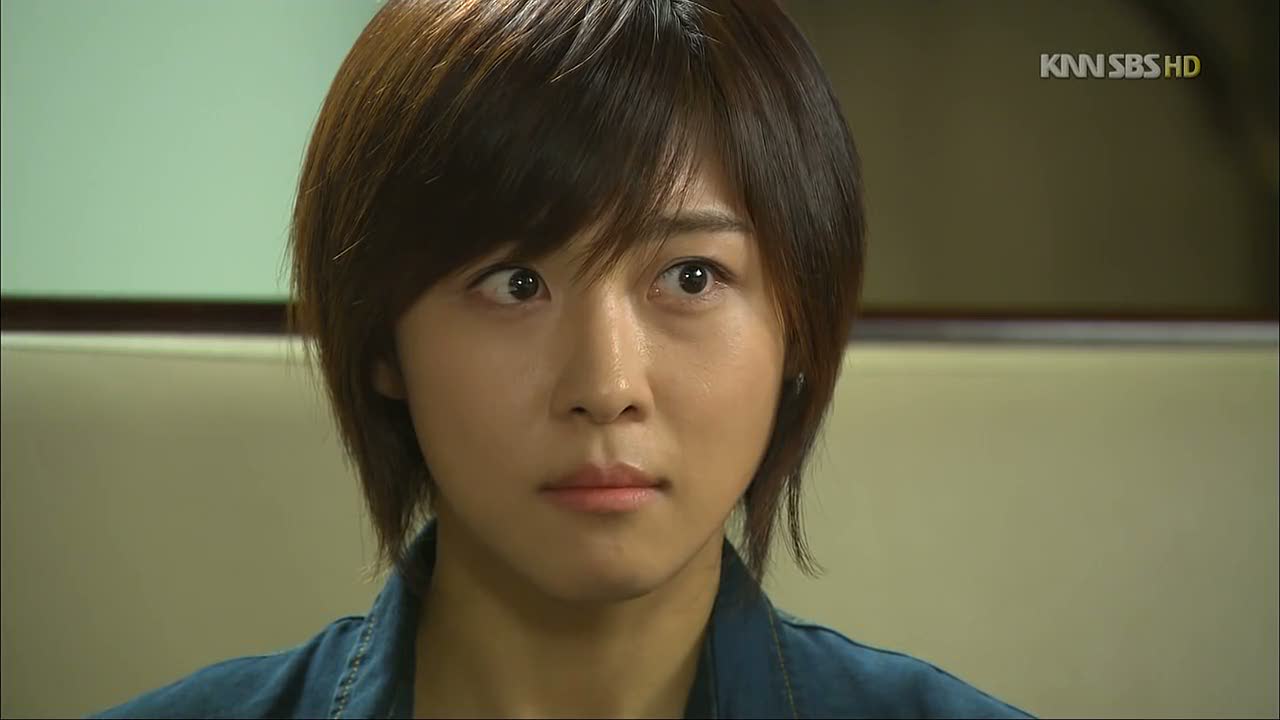 Ha Ji Won played a strong-minded stunt woman, who happens to have a fangirl crush on Oska, a Hallyu star. Things get crazy when she swaps bodies with Oska’s cousin, an arrogant CEO named Kim Joo-won. 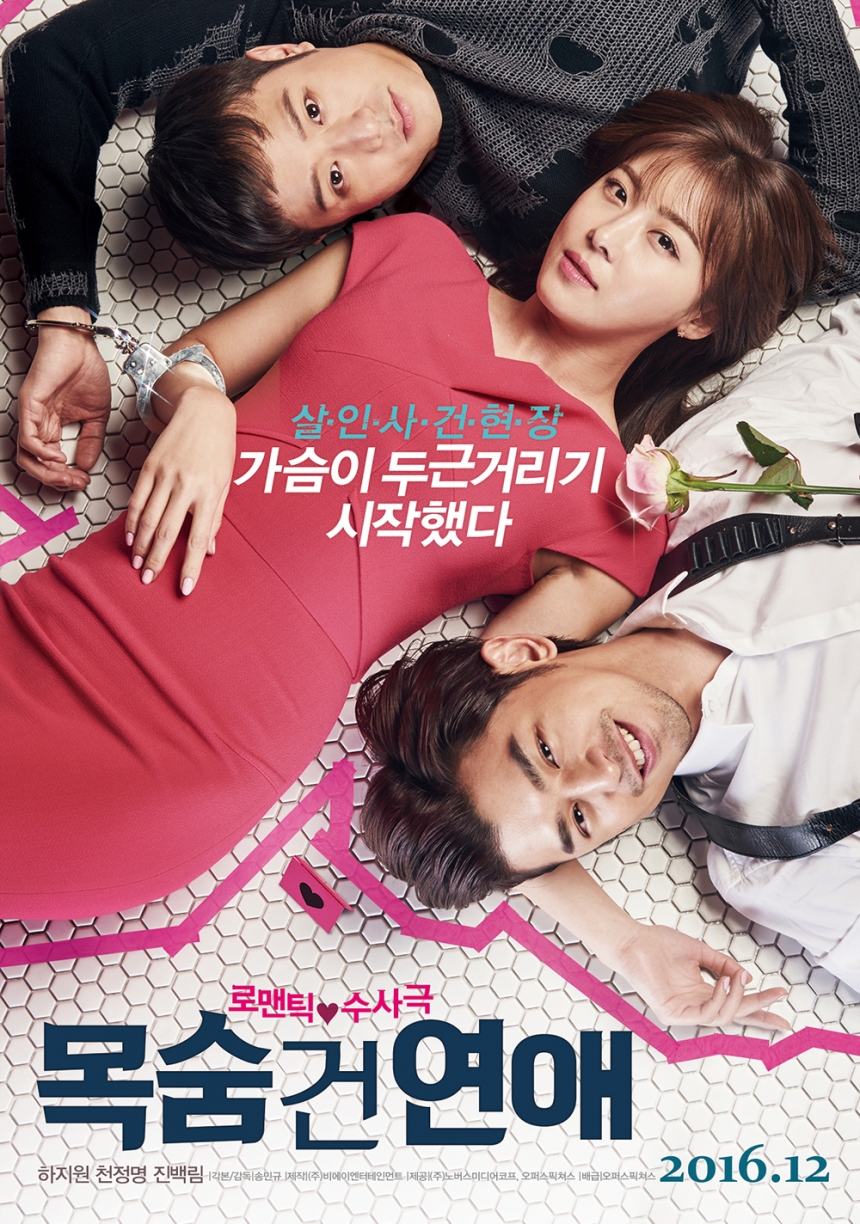 This talented actress has been going non-stop since Secret Garden ended. She has acted in 5 more dramas and 6 movies since 2010, including The Time We Were Not In Love and Life Risking Romance. 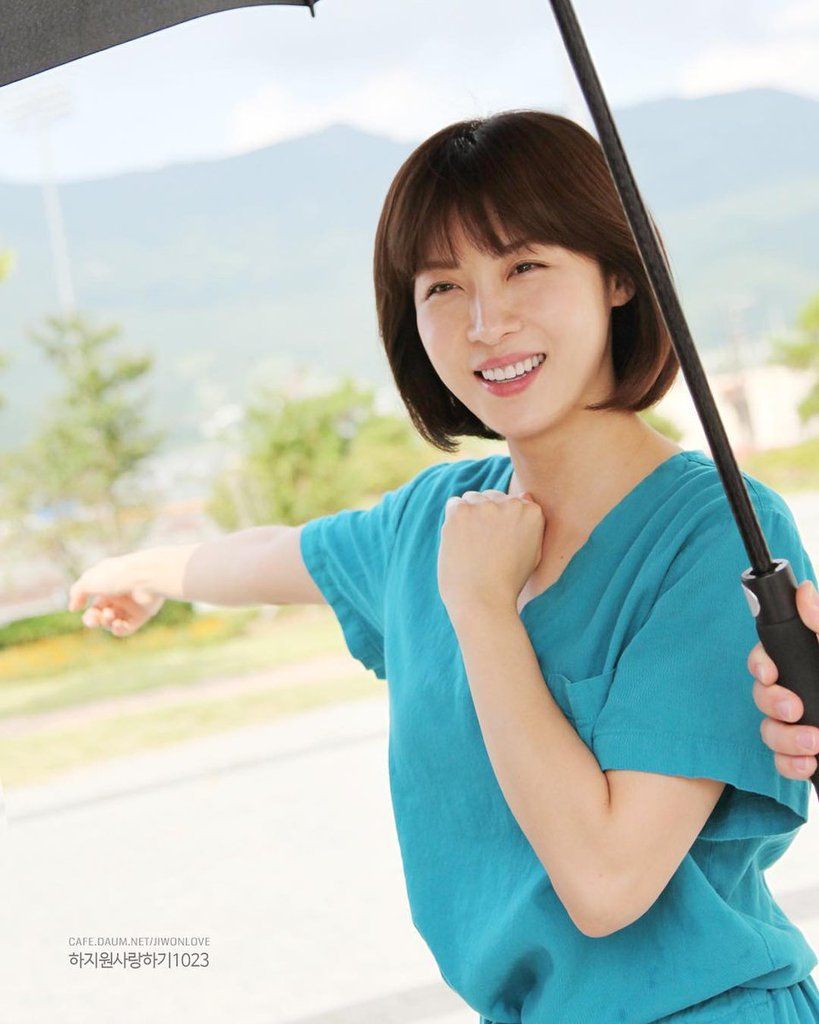 Ha Ji Won is now 41 years old, but you’d never know it just by looking at her photo! 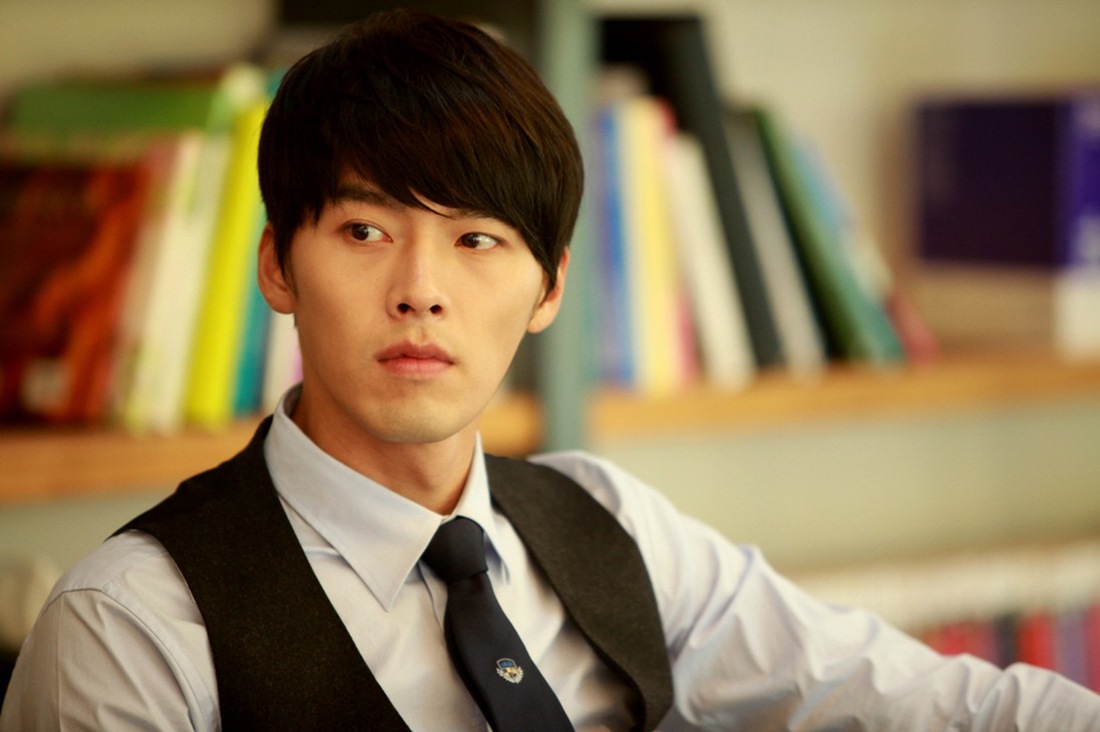 Hyun Bin played the CEO of a department store, who is as arrogant as he is handsome. His life gets turned upside down after he meets a fiery stuntwoman by chance. 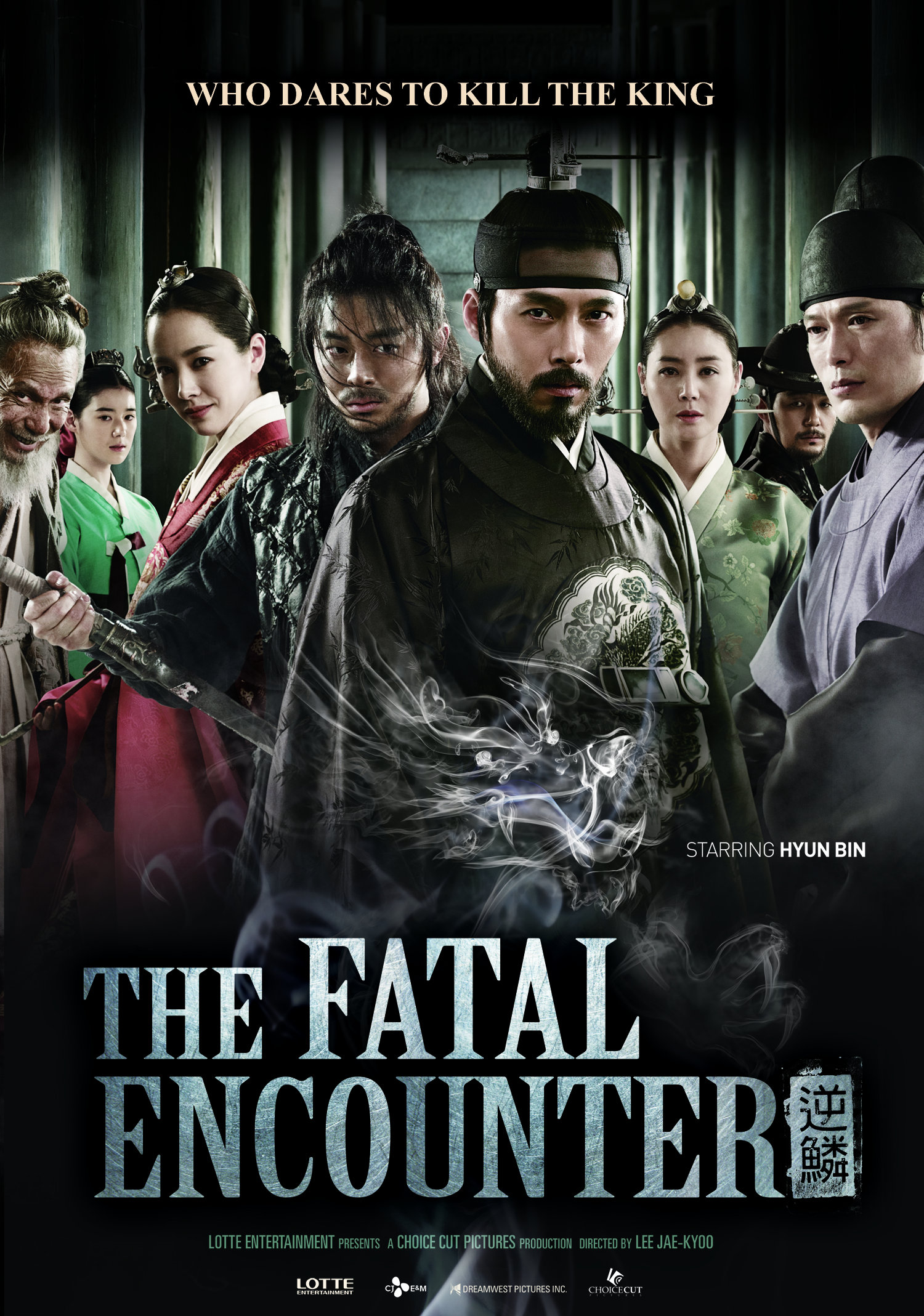 Hyun Bin experienced a resurgence of fame for his role and was recognized at the 2010 SBS Drama Awards for his amazing performance. Less than a year later, he began his mandatory military service in the Marine Corps, then returned to acting with his first-ever period film, The Fatal Encounter. 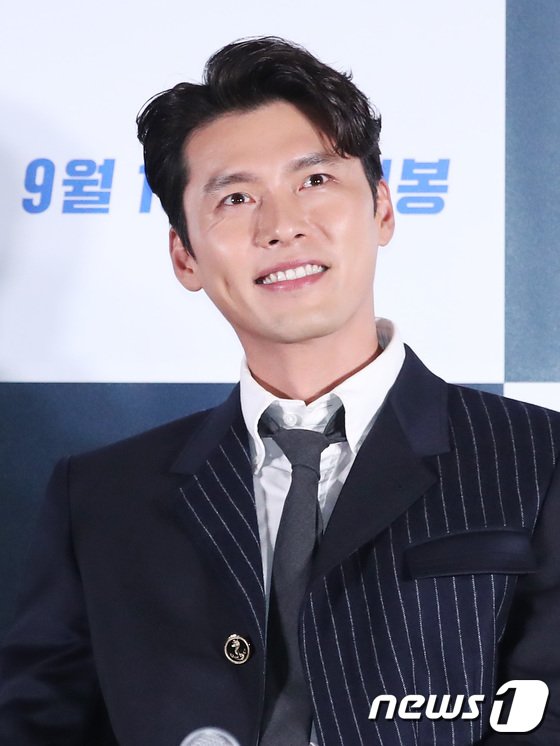 Since then Hyun Bin has continued to star in leading roles. In this press photo for the premiere of his latest film, The Negotiation, Hyun Bin doesn’t seem to have aged a day! 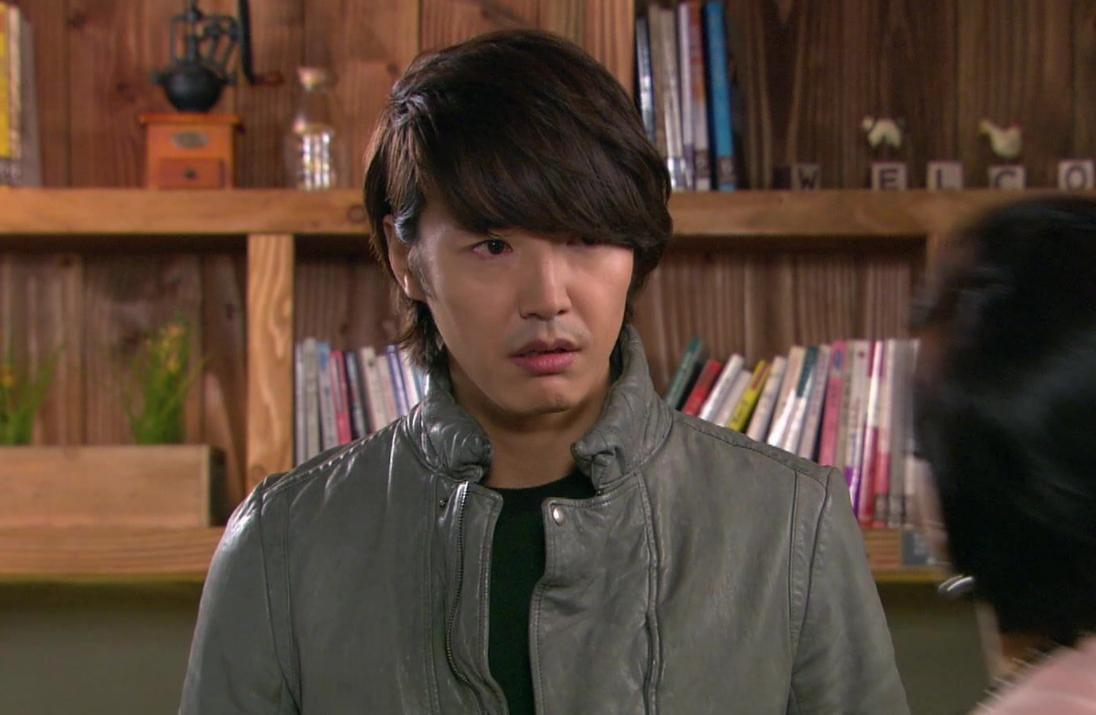 Yoon Sang Hyun plays a dramatic Hallyu star who is on the verge of losing his popularity. He frivolous nature starts to change after he encounters his first love again, and meets a talented young star in the making. 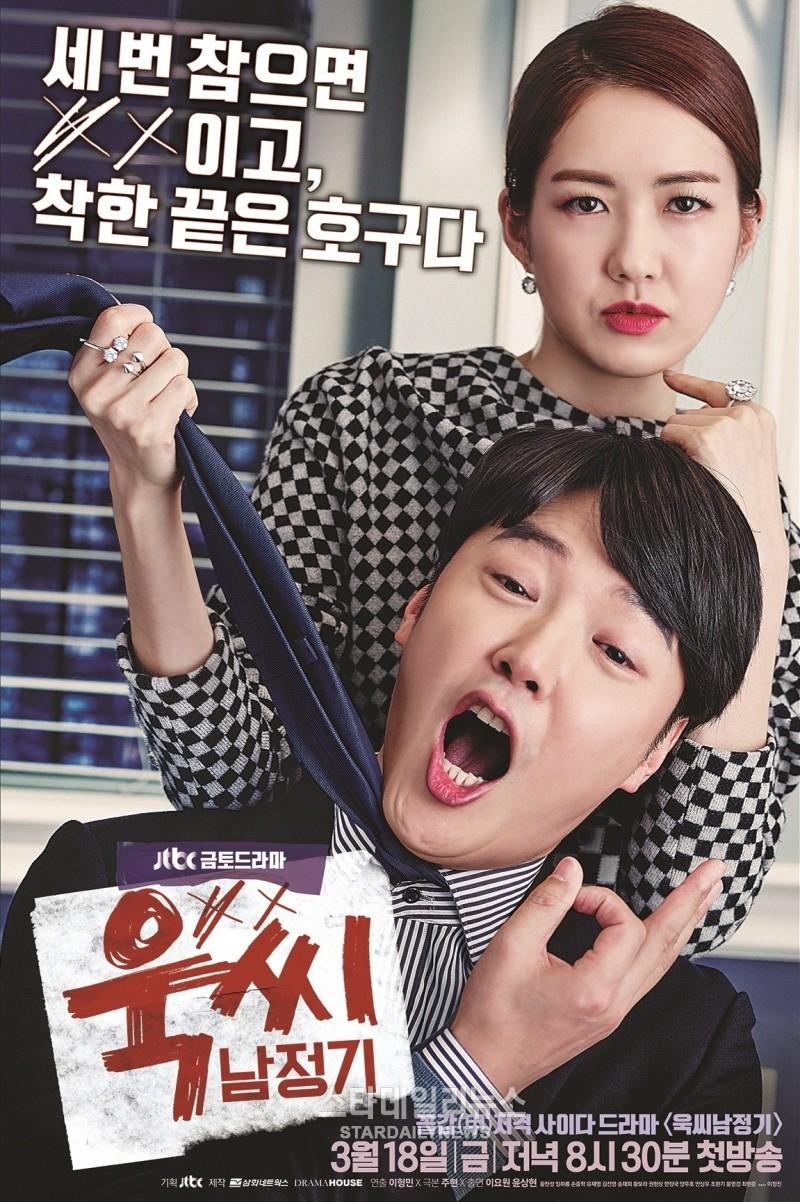 After Secret Garden, Yoon Sang Hyun focused on his music and film work before returning to the small screen with the megahit drama, I Can Hear Your Voice, in 2013. Some of his more recent dramas include My Horrible Boss and Ms. Perfect. 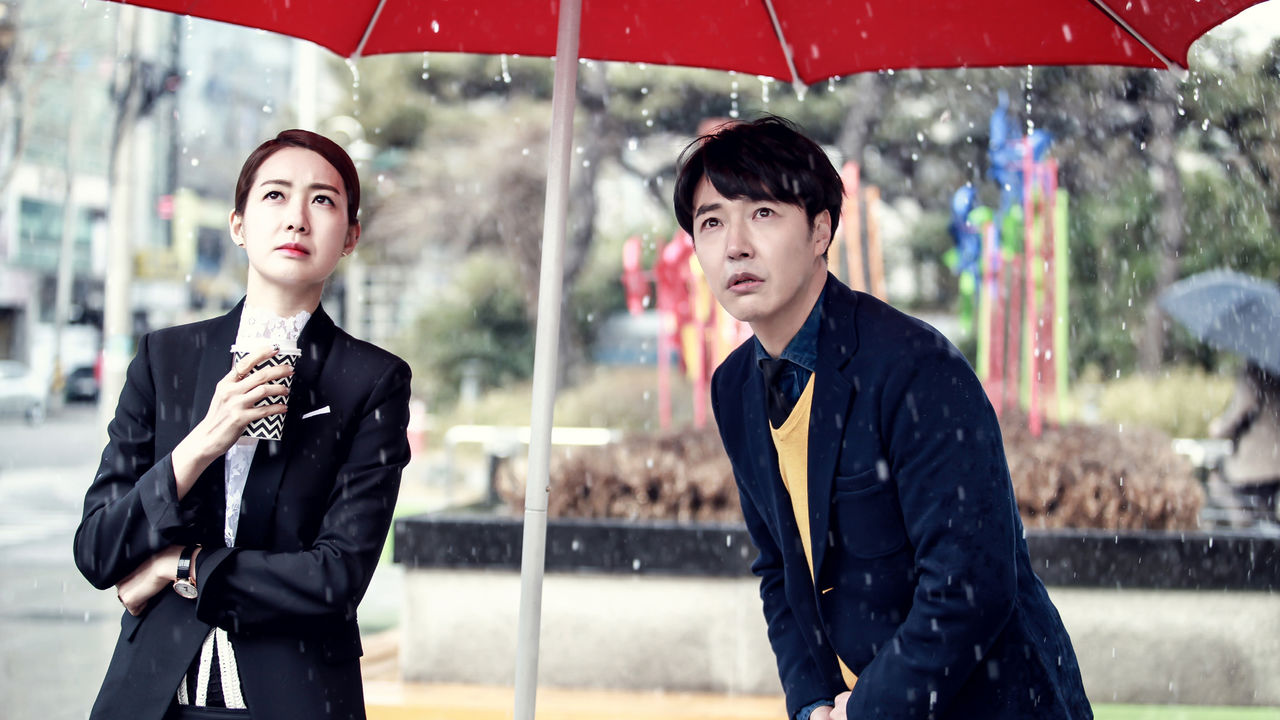 Like his ageless co-stars, Yoon Sang Hyun hasn’t changed much (aside from his hair!). 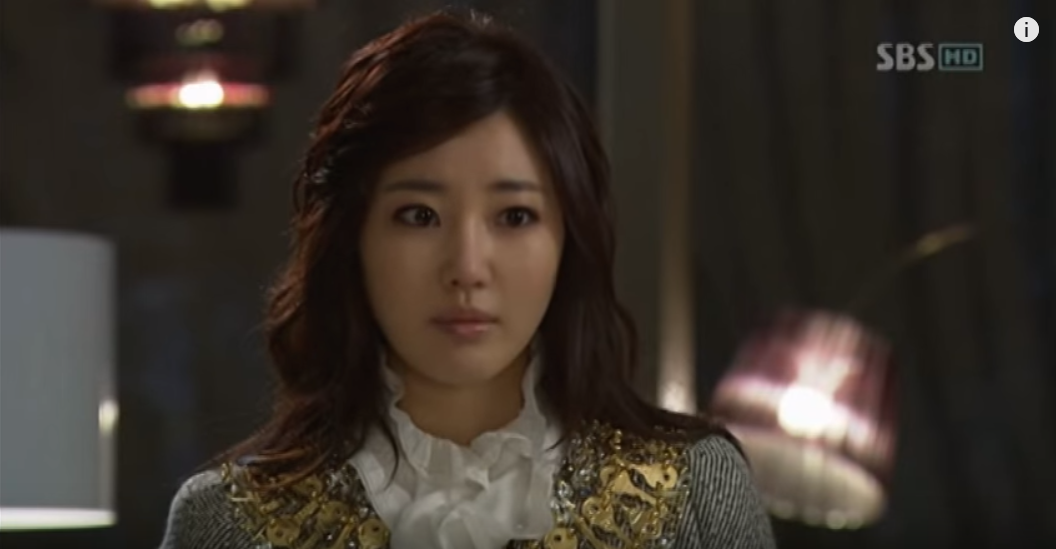 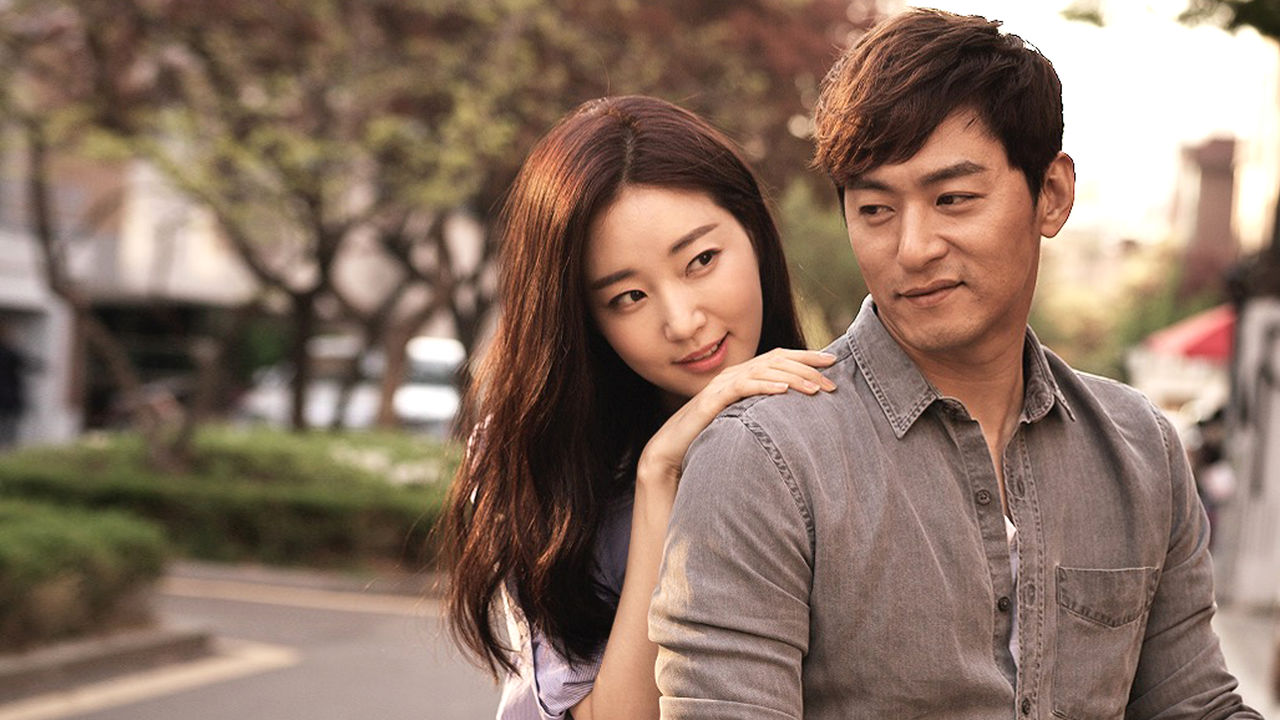 After Secret Garden, she acted in only one more drama, This is My Love, in 2015. Kim Sa Rang was slated to make her K-Drama comeback in 2018 with Mr. Sunshine, but ended up stepping down from the project, due to scheduling conflicts. She did make cameos in the drama Abyss though! 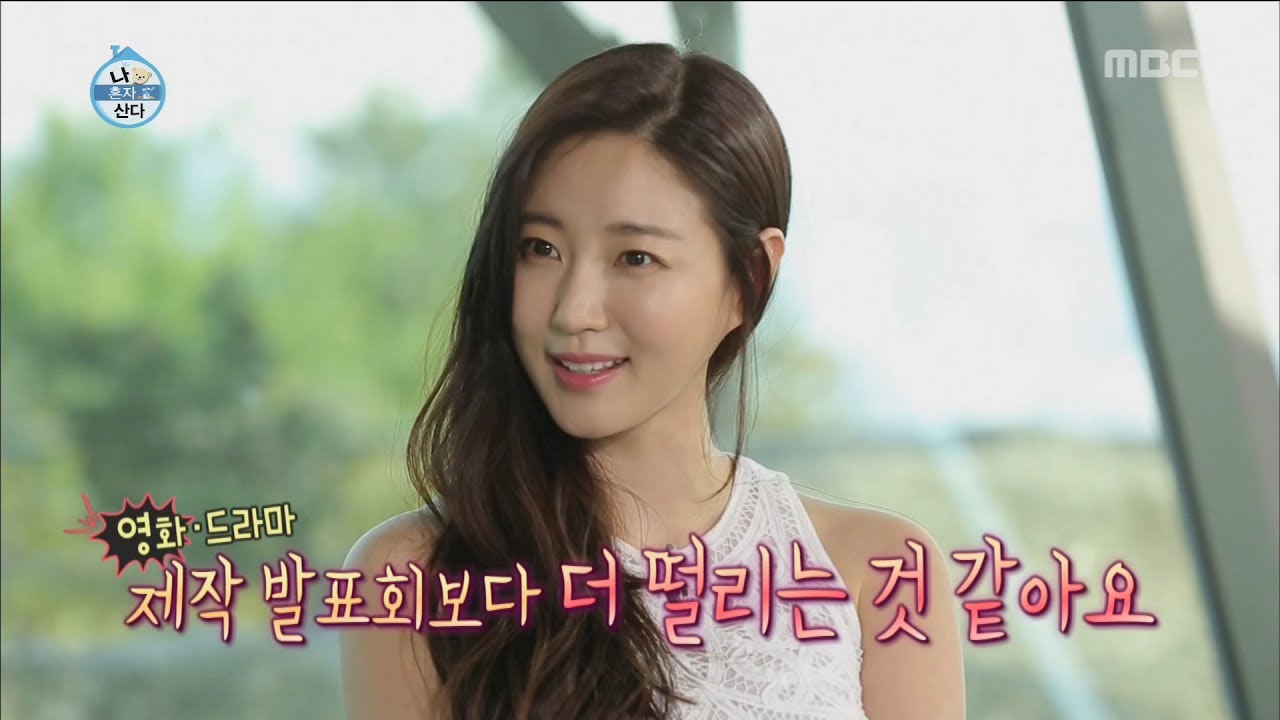 Aside from dramas, appeared as herself on the reality show I Live Alone in 2017. She looks exactly the same here as she did 8 years ago! 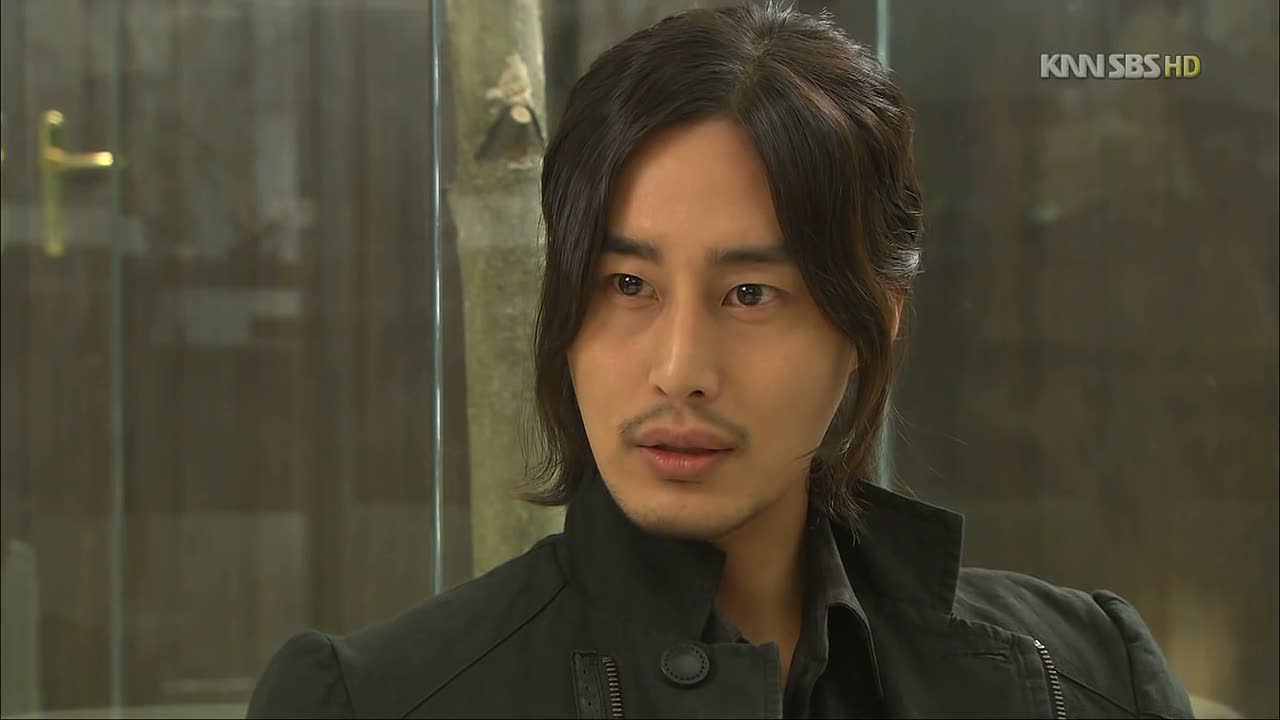 Lee Phillip played Gil Ra-im‘s kind and dashing boss, the director of a stunt training academy. He cares deeply about his employees, especially, Gil Ra-im, whom he has feelings for. 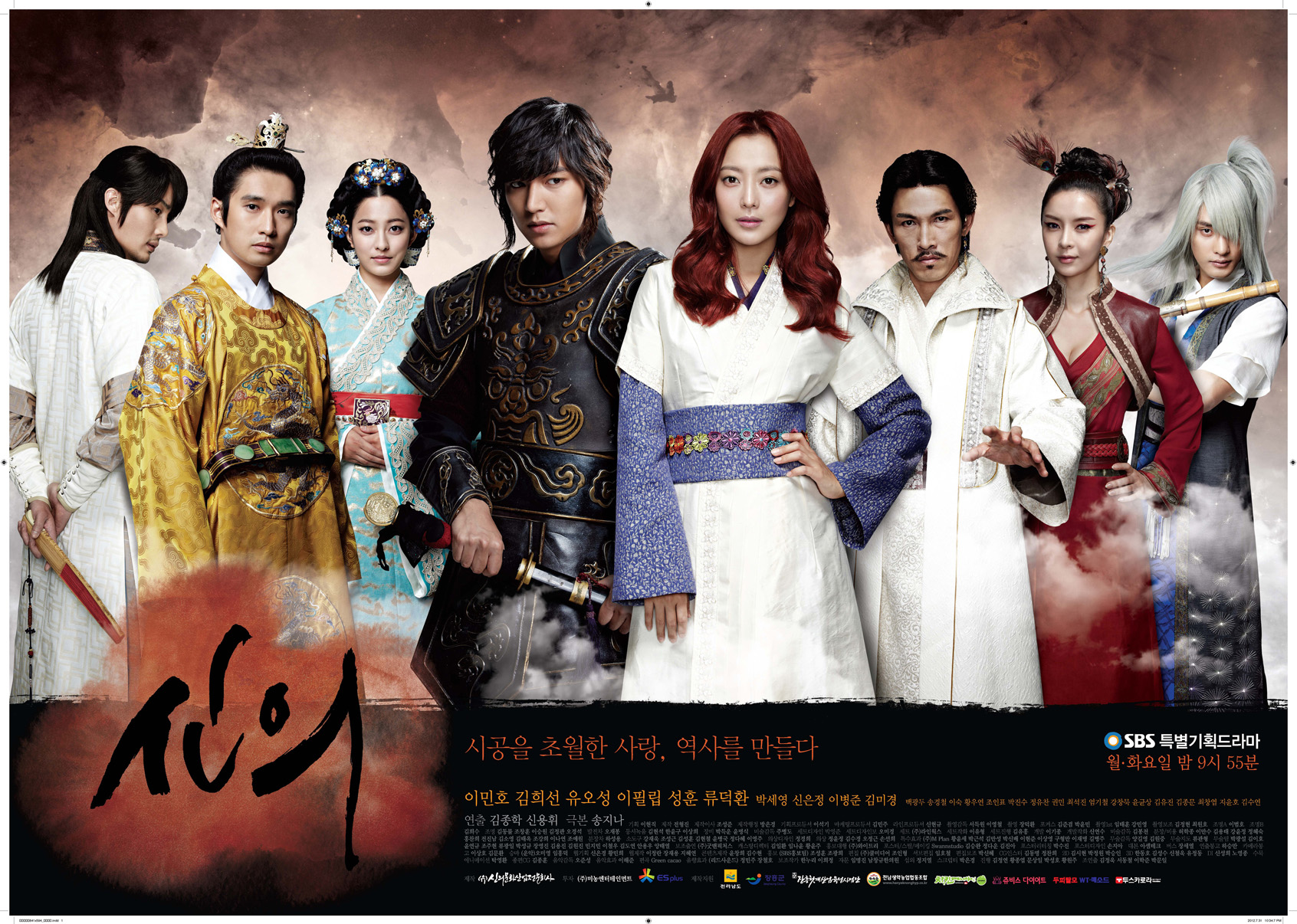 Lee Phillip acted in one more K-Drama after Secret Garden: Faith, in 2012. In it, he played a Goryeo-era doctor, but he had to leave the series due to an eye injury. Fans haven’t seen much of Lee Phillip since Faith, but hope he is doing well and enjoying life, wherever he is these days. 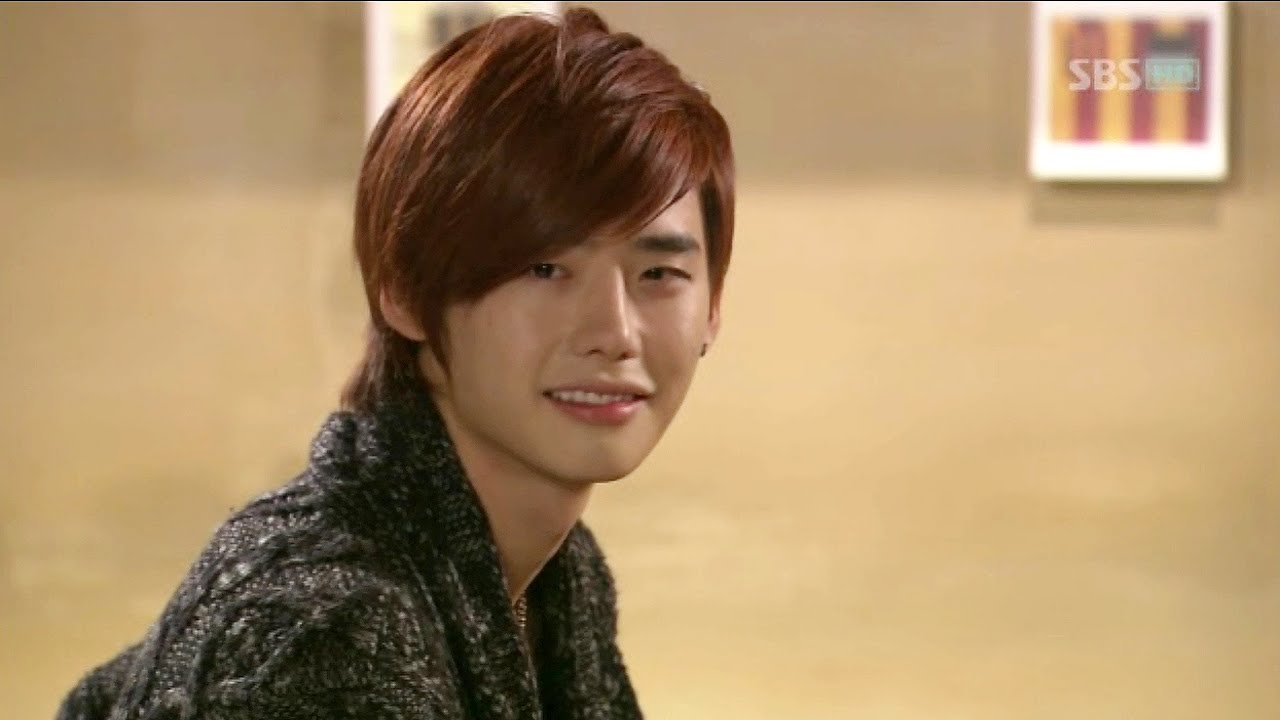 Lee Jong Suk played the prickly and gifted young genius musician Oska takes under his wing. He initially blows off Oska’s attempt to recruit him, but Oska later becomes his muse. Fans fell head over heels with this sassy, show-stealing character! 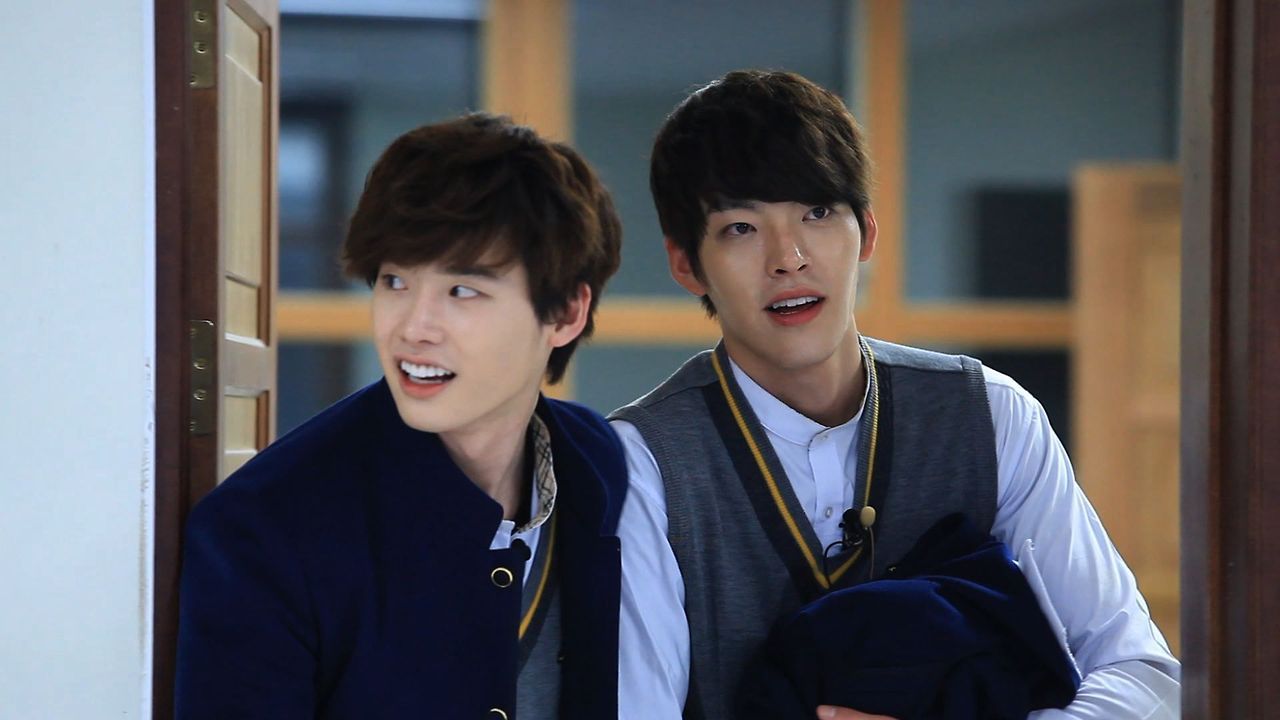 This was Lee Jong Suk’s second K-Drama role after Prosecutor Princess, and it helped launch him into the stardom he has achieved today. Following Secret Garden, he acted in two more dramas before starring in his breakout role in School 2013. Since then, Lee Jong Suk has acted in 9 more dramas and has achieved leading man status. 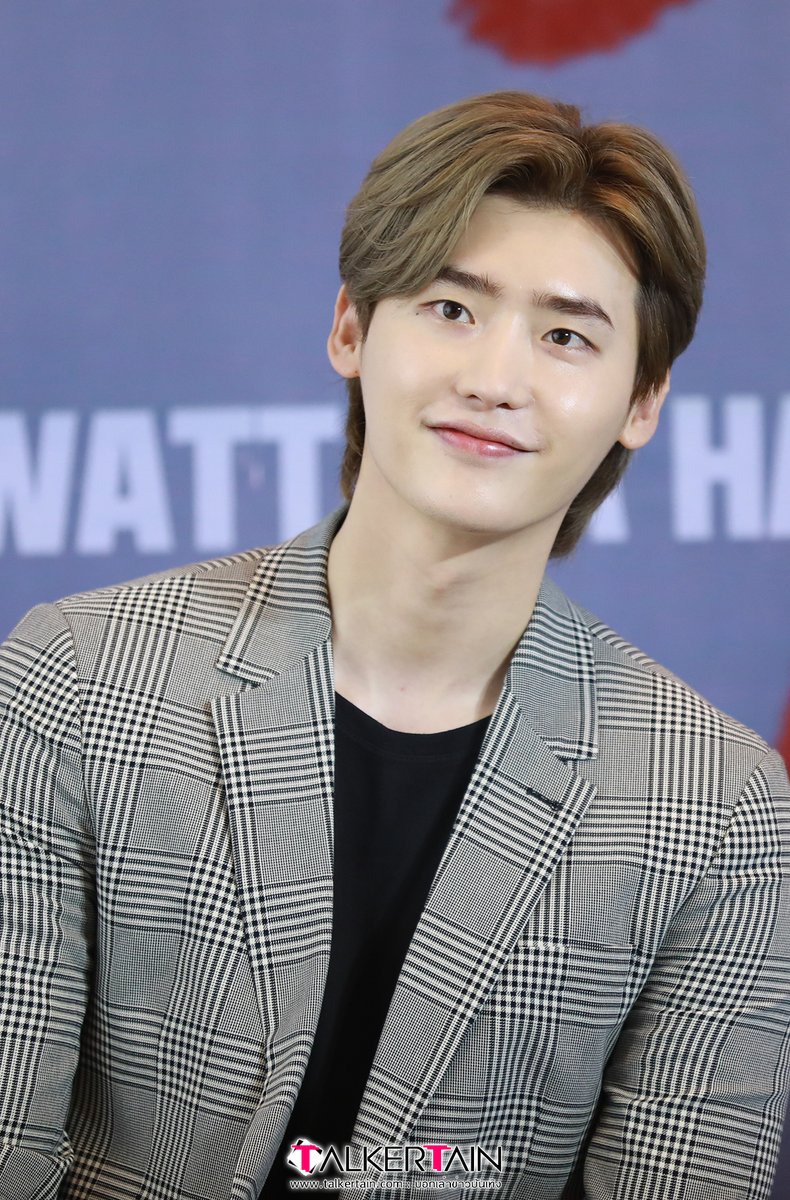 Lee Jong-suk’s hair may have changed a lot since his Secret Garden ‘do, but his striking visuals haven’t lost their charm! 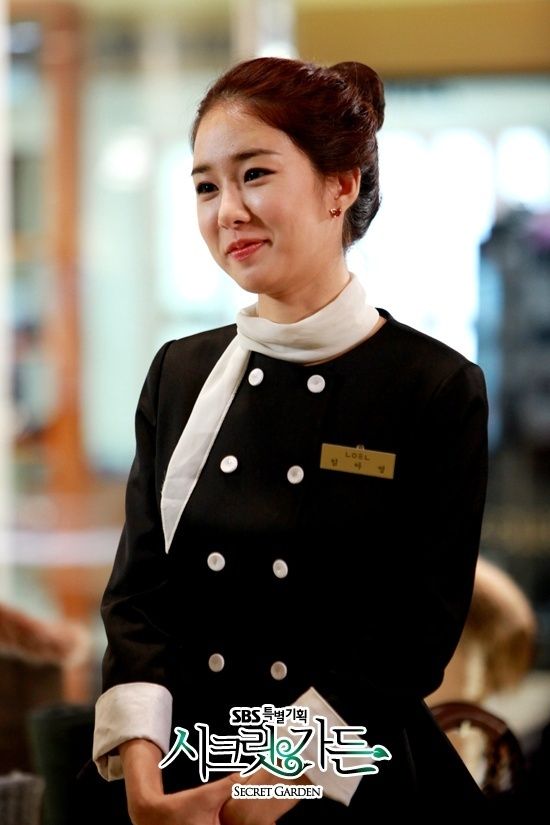 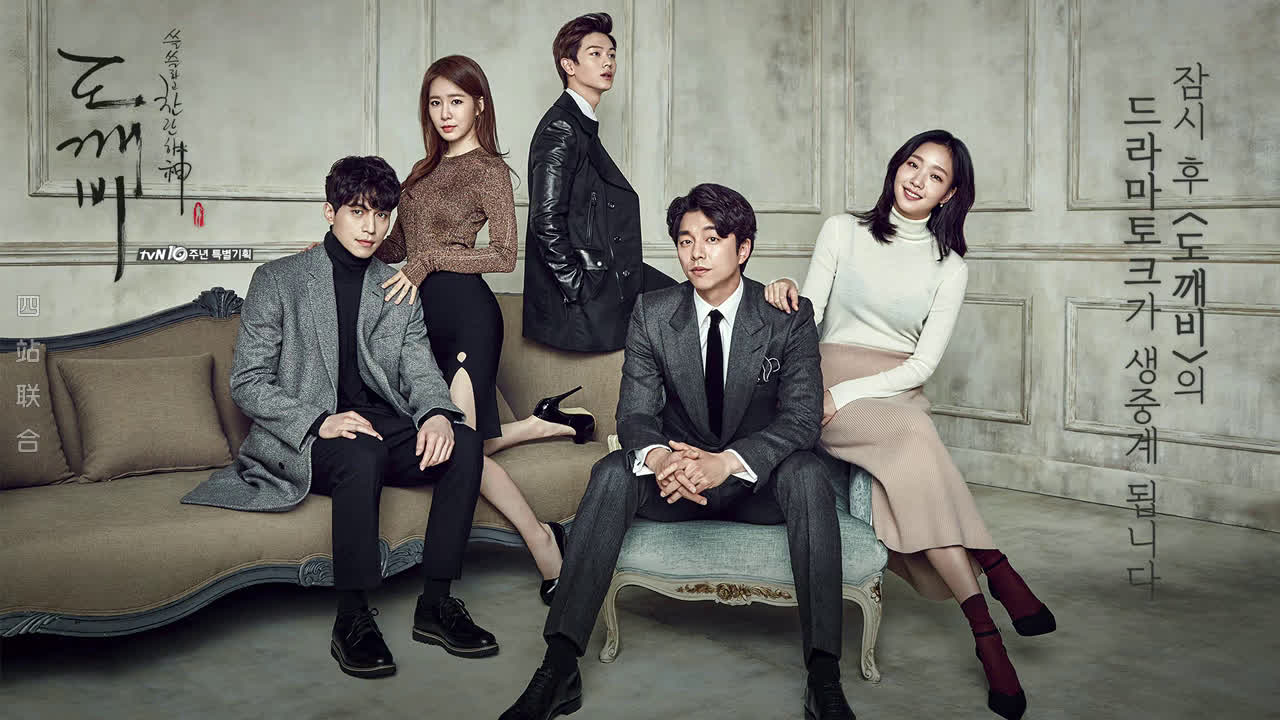 In 2012, two years after Secret Garden, Yoo In Na rose to fame as the lead actress in Queen In-hyun’s Man. She has gone on to act in 7 more dramas, including My Secret Hotel and Goblin: The Lonely and Great God. 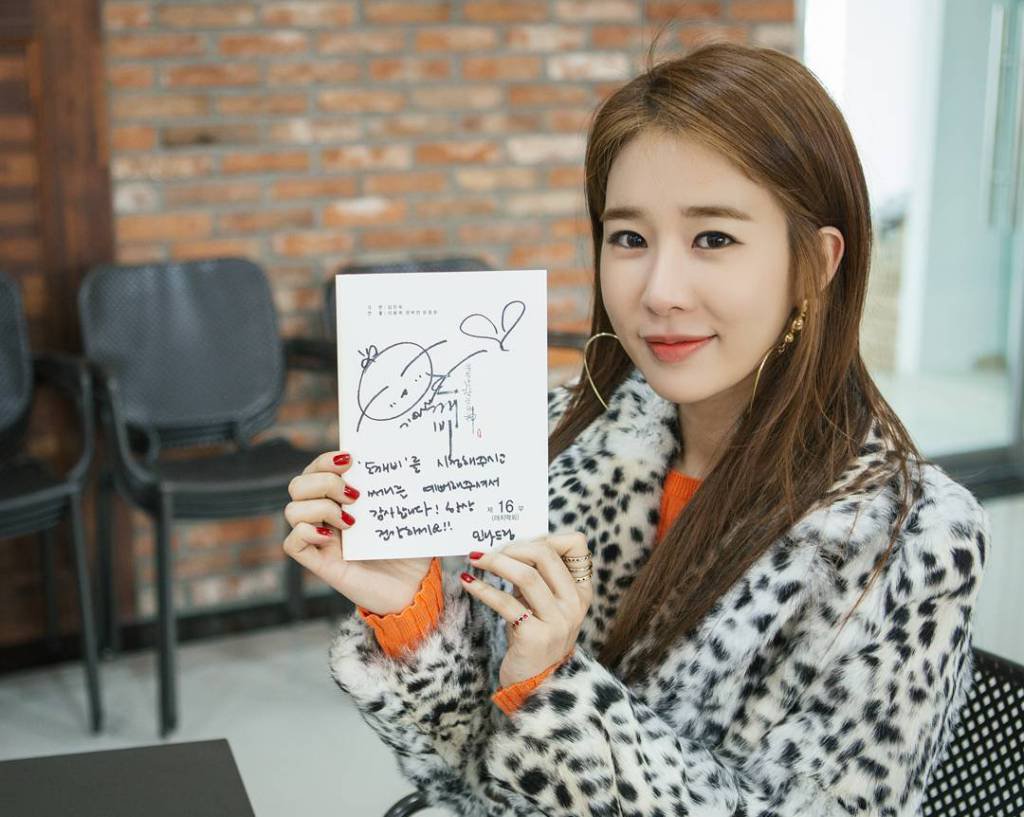 Her latest drama, Touch Your Heart, aired earlier in 2019.