Sometimes our favorite idols make surprise appearances in the most unlikely spots, like in our favorite webcomics, but netizens are convinced that GOT7‘s JB not only made an appearance in a popular webtoon but that he’s actually the inspiration behind one of the characters! 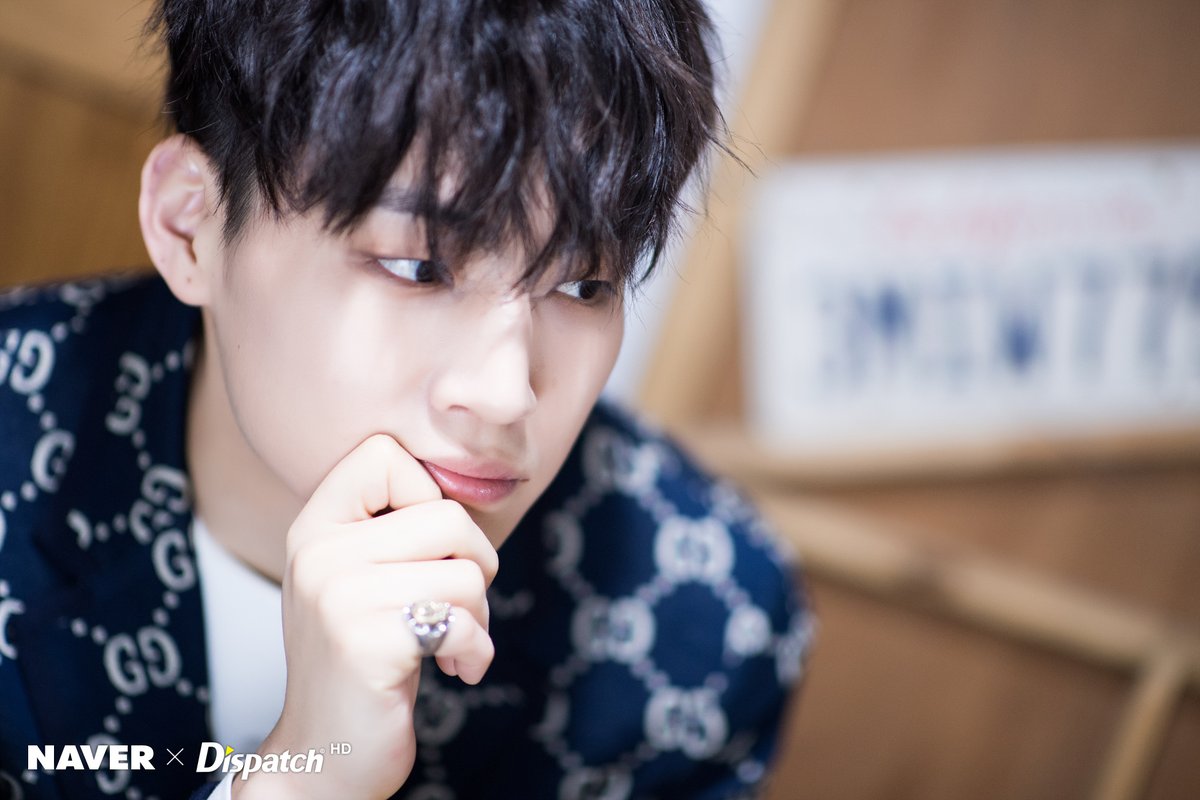 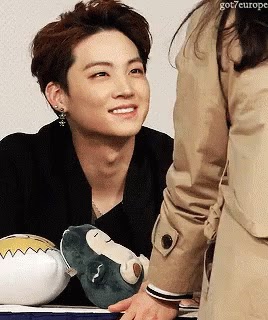 And one of those people that netizens are convinced has fallen for his charms is the author of the popular webtoon series True Beauty or The Secret of Angel (여신강림)! In fact, they believe she based the second male lead, Han Seo Joon, off of JB! 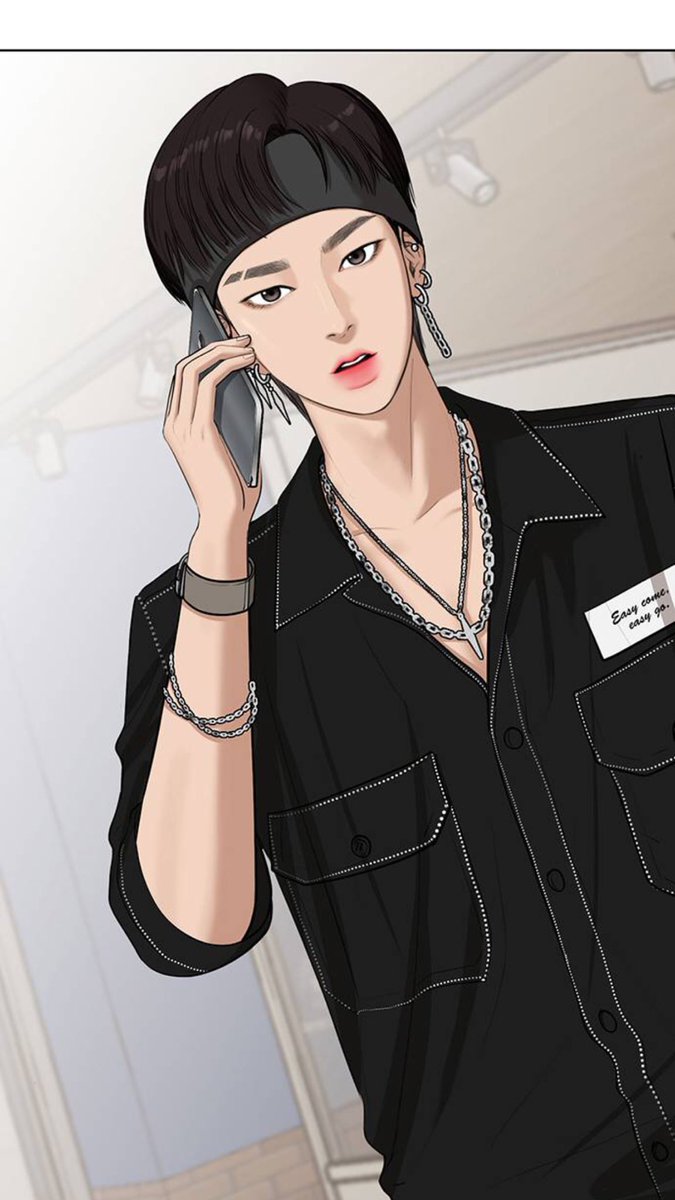 With visuals and styles that match JB’s it isn’t too hard to see why netizens have begun to believe that JB is her real-life inspiration for the character.

who's reading #TrueBeauty on Line Webtoon? is it just me that i find that one guy as GOT7 Mark and the other as GOT7 JB because of their outfits and personality??? ???????????? pic.twitter.com/fCOmWvHaqk

It’s even more apparent when you look at pictures where fans edited in JB’s signature moles onto Han Seo Joon! 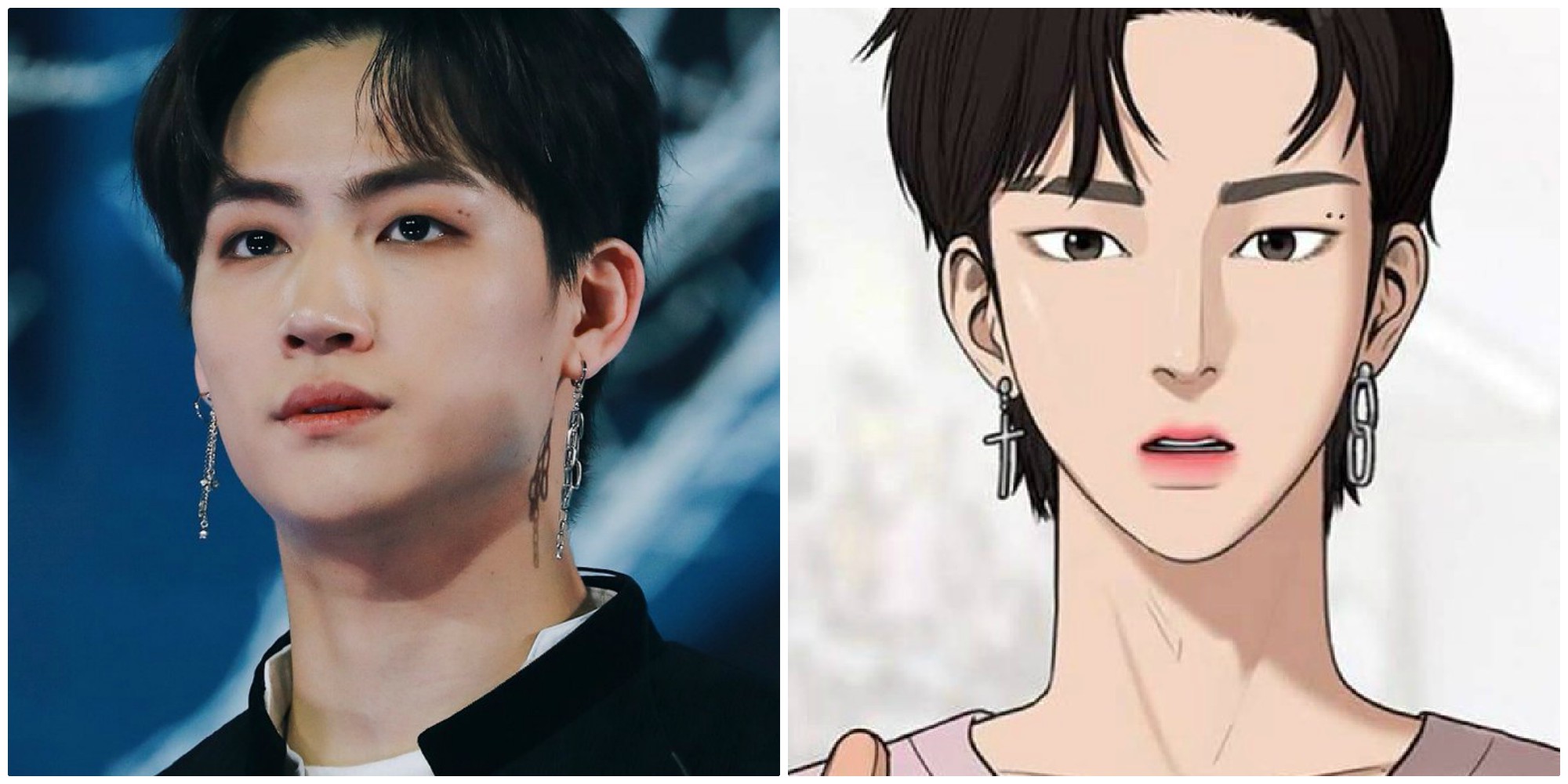 But it’s not just his visuals that have netizens convinced it’s JB. Han Seo Joon is known for having a tsundere type personality. His often cold appearance hides a very warm heart and JB has often been labeled as a tsundere type himself! 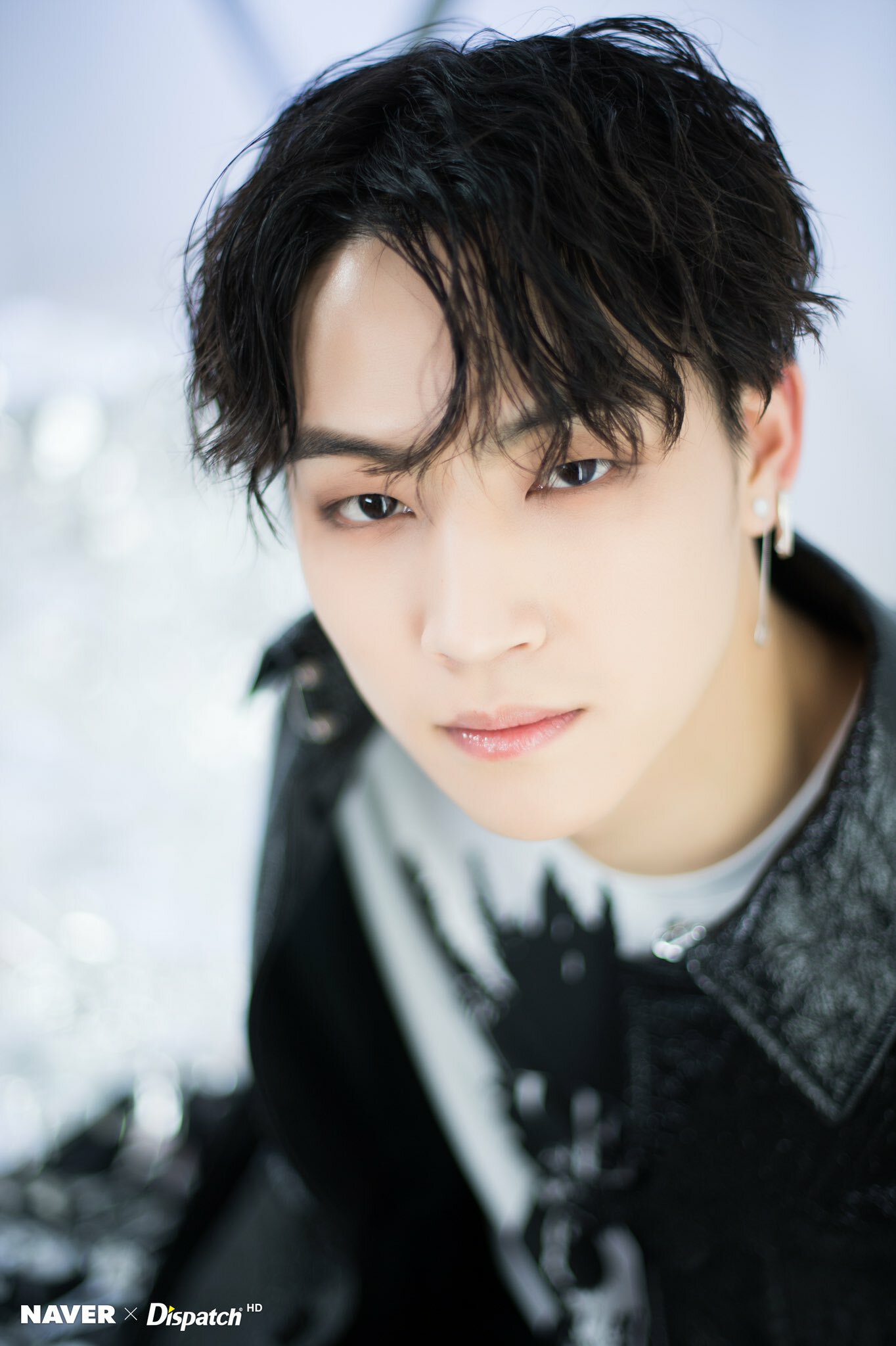 Fans were already pretty convinced that JB was the real-life inspiration for Han Seo Joon but they recently discovered something else that they think is even more proof! It turns out the author even follows JB on her Instagram page!

Although the author hasn’t confirmed it yet, JB really could be the real version of Han Seo Joon! 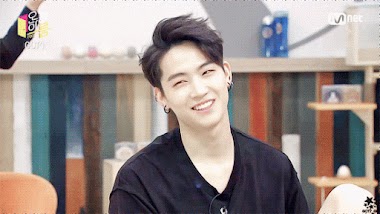 Now it’s just time to cast him in the K-Drama version of the drama, coming to television screens later this year.