Here’s Every Visual From Every JYP Entertainment Group Ever Created

Following the list of SM Entertainment visuals, we take a look at another one of the biggest music companies in Korea. JYP Entertainment may not be credited for pioneering the inclusion of a “visual” member in music groups but they’ve had their fair share of beautiful visuals over the years. 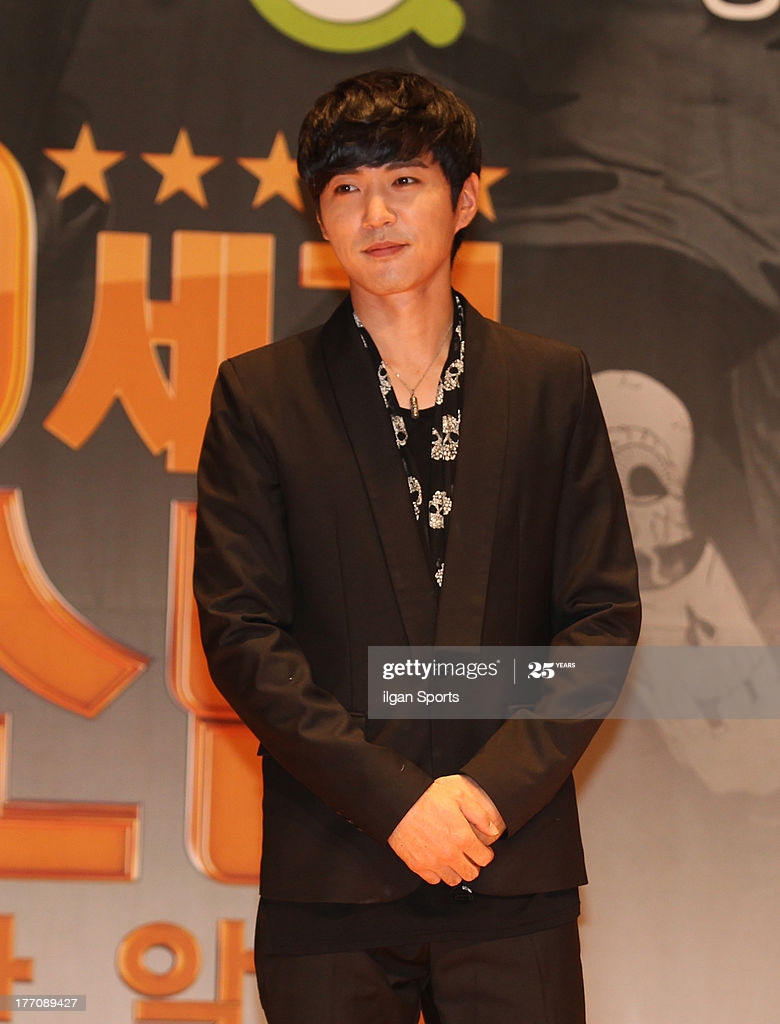 While g.o.d was created without a specific visual in mind, over the years, fans have come to the consensus that Danny Ahn is the group’s unofficial visual. 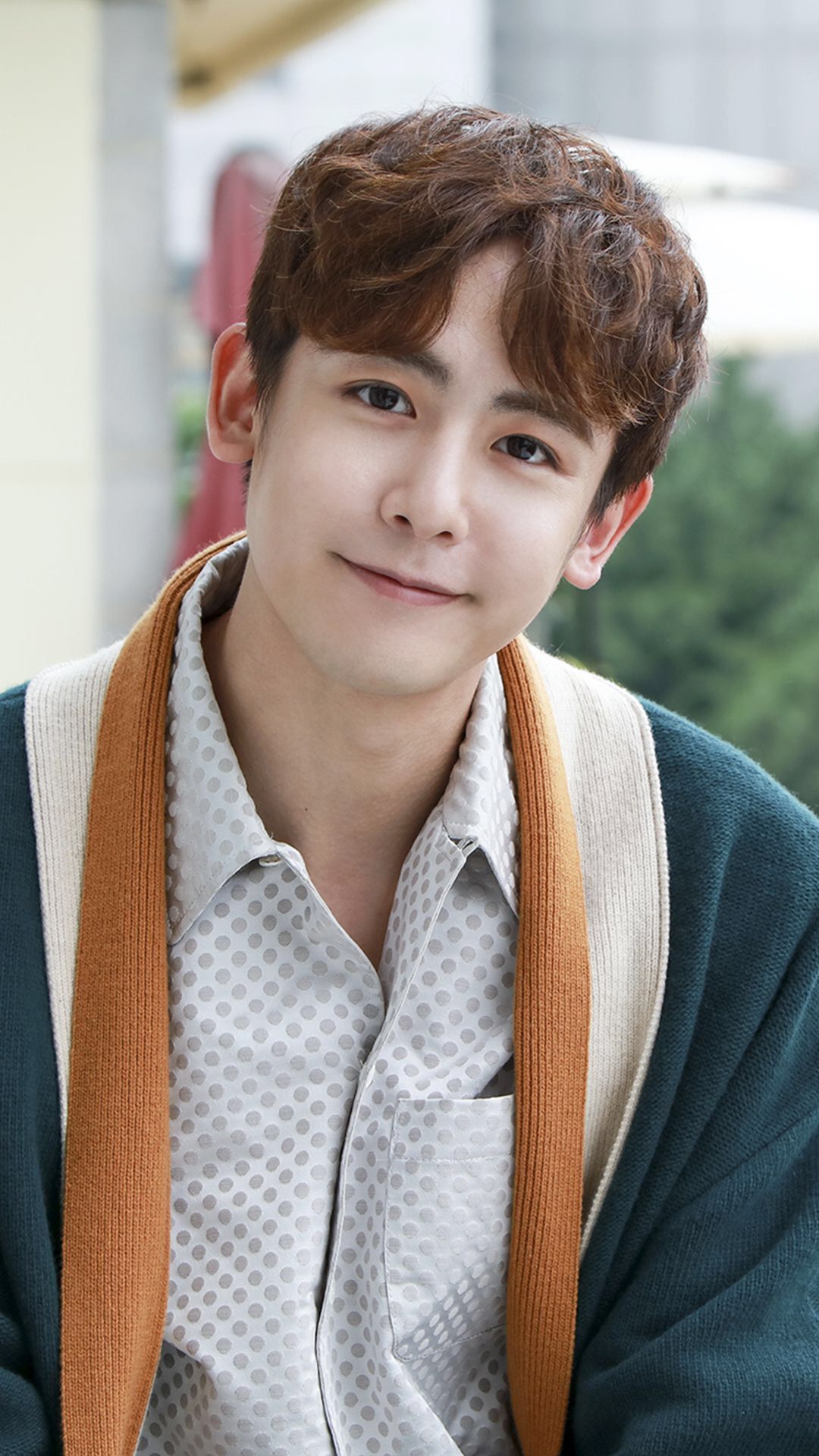 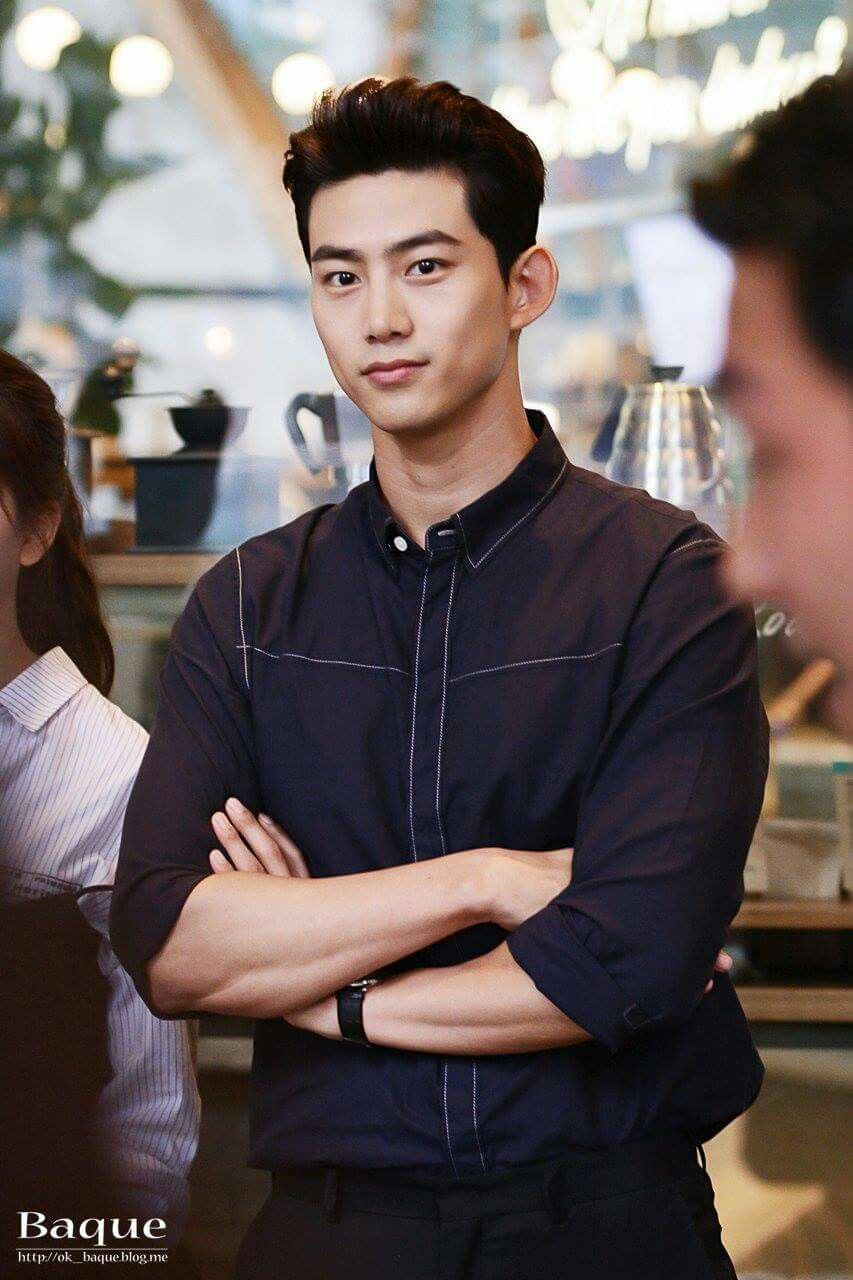 Nichkhun and Taecyeon led the revolution of manly K-Pop boy groups, and with their visuals and toned bodies, it’s no wonder they were so popular. 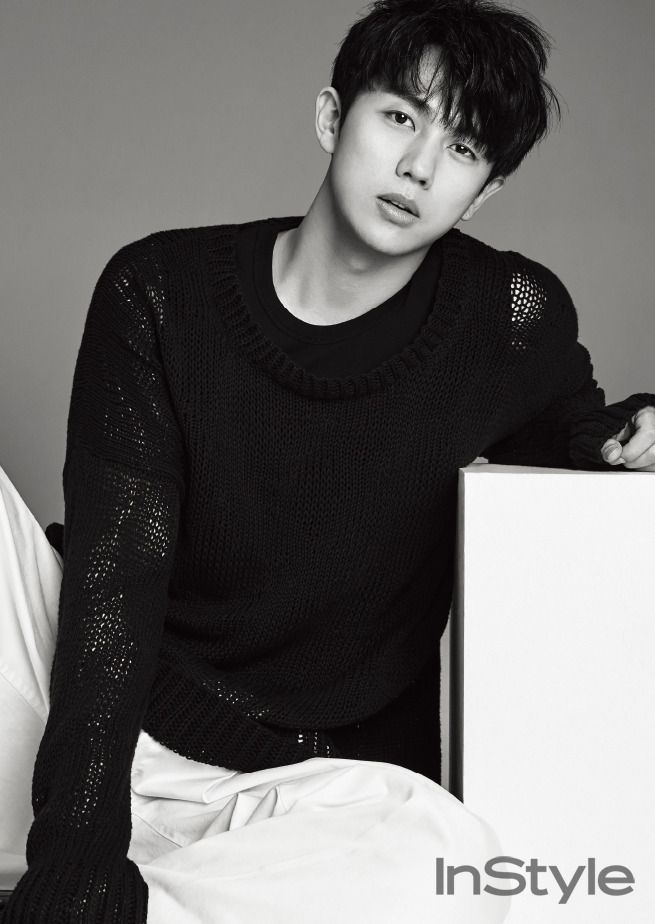 2AM has no designated visual but fans of the group, and the members themselves, have had a long debate on whether the visual is Seulong or Jinwoon. 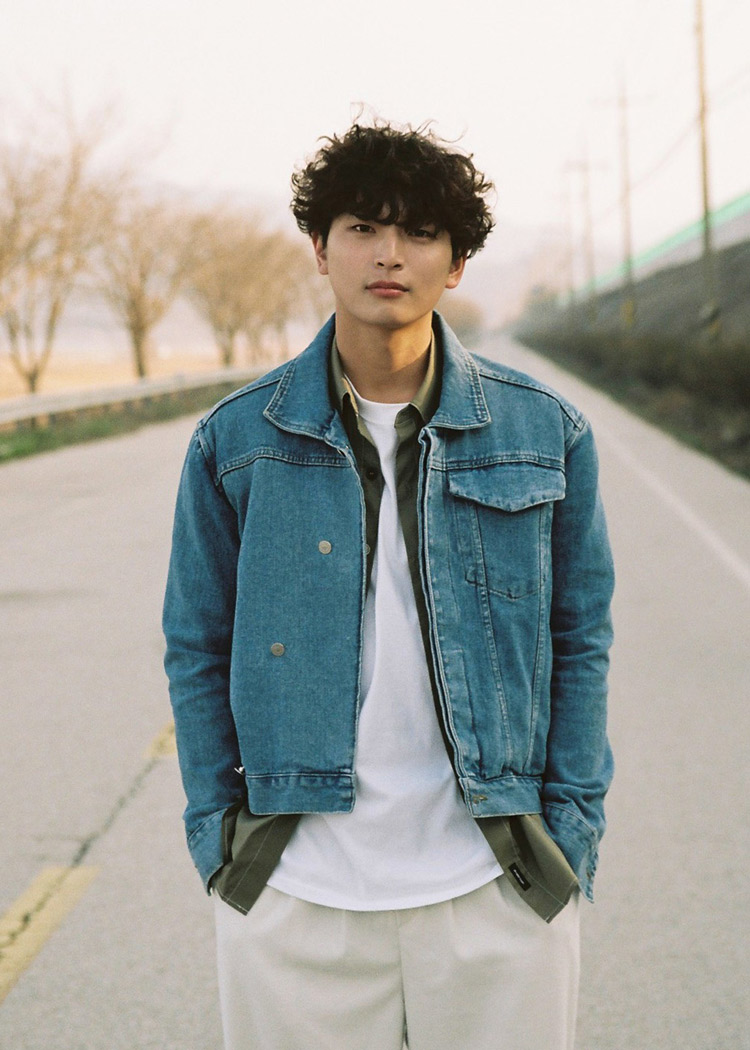 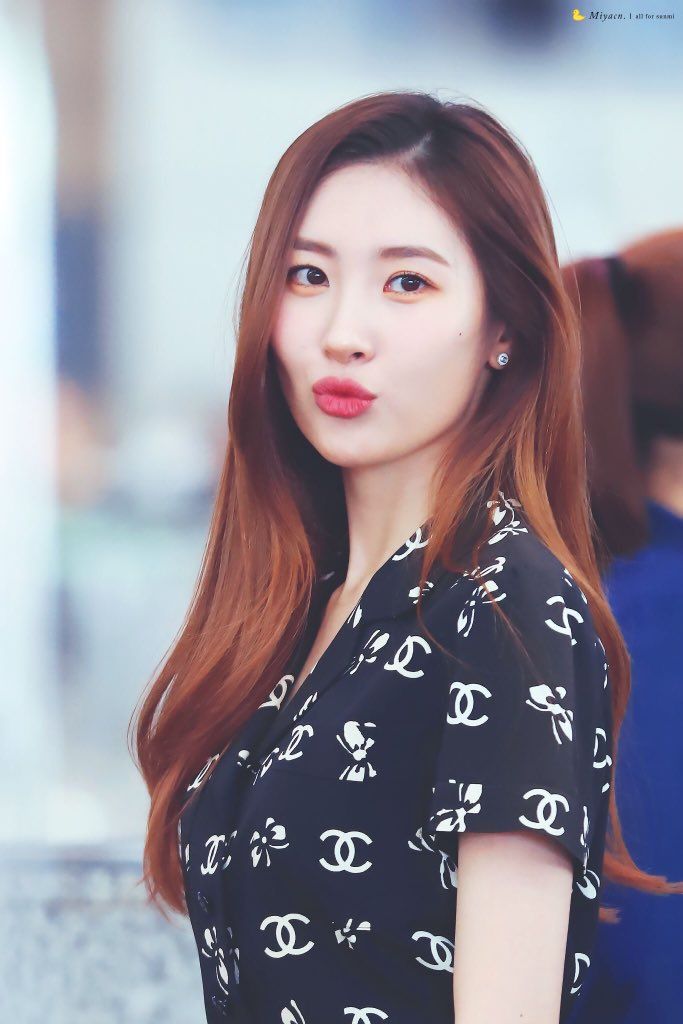 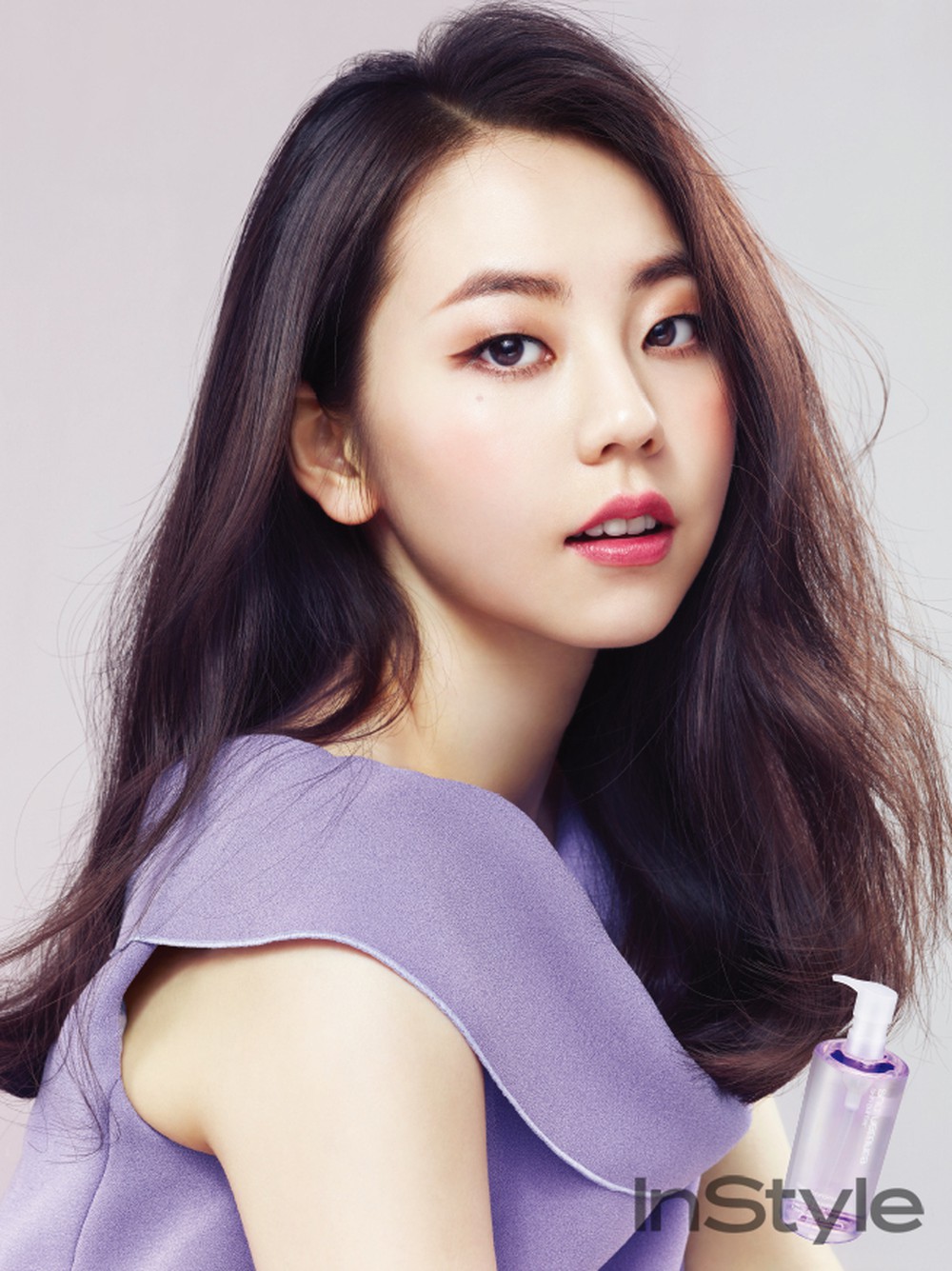 Sunmi and Sohee only promoted together for a couple of years, but they both shine with their visuals in different ways. Sunmi exudes a sexier appeal, while Sohee is reagrded as the cuter visual, leaving choices for fans! 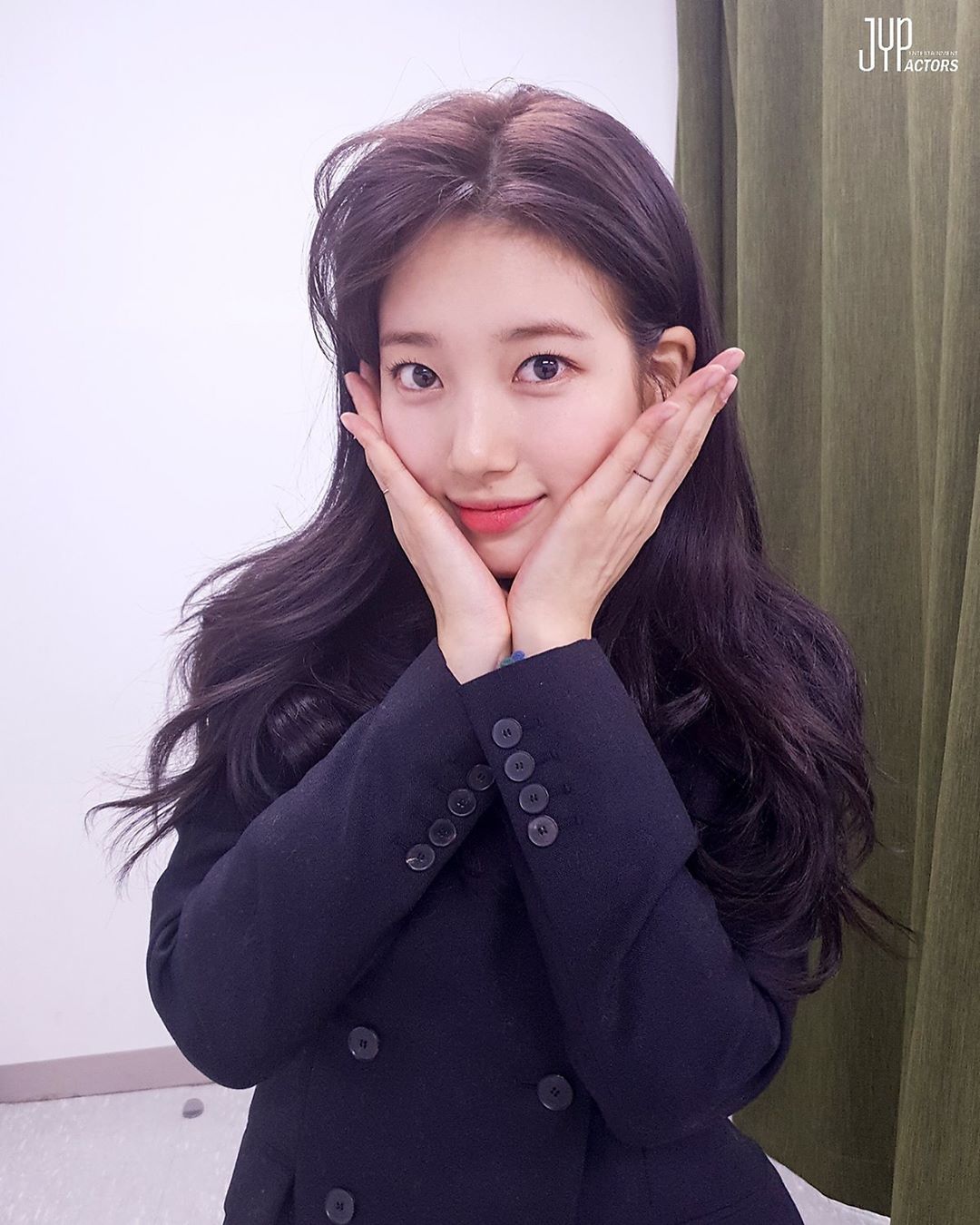 Suzy has been named not only the visual for missA, but also one of K-Pop’s most representative visuals in history, up there with legends like Yoona, Tzuyu, and S.E.S’s Eugene. 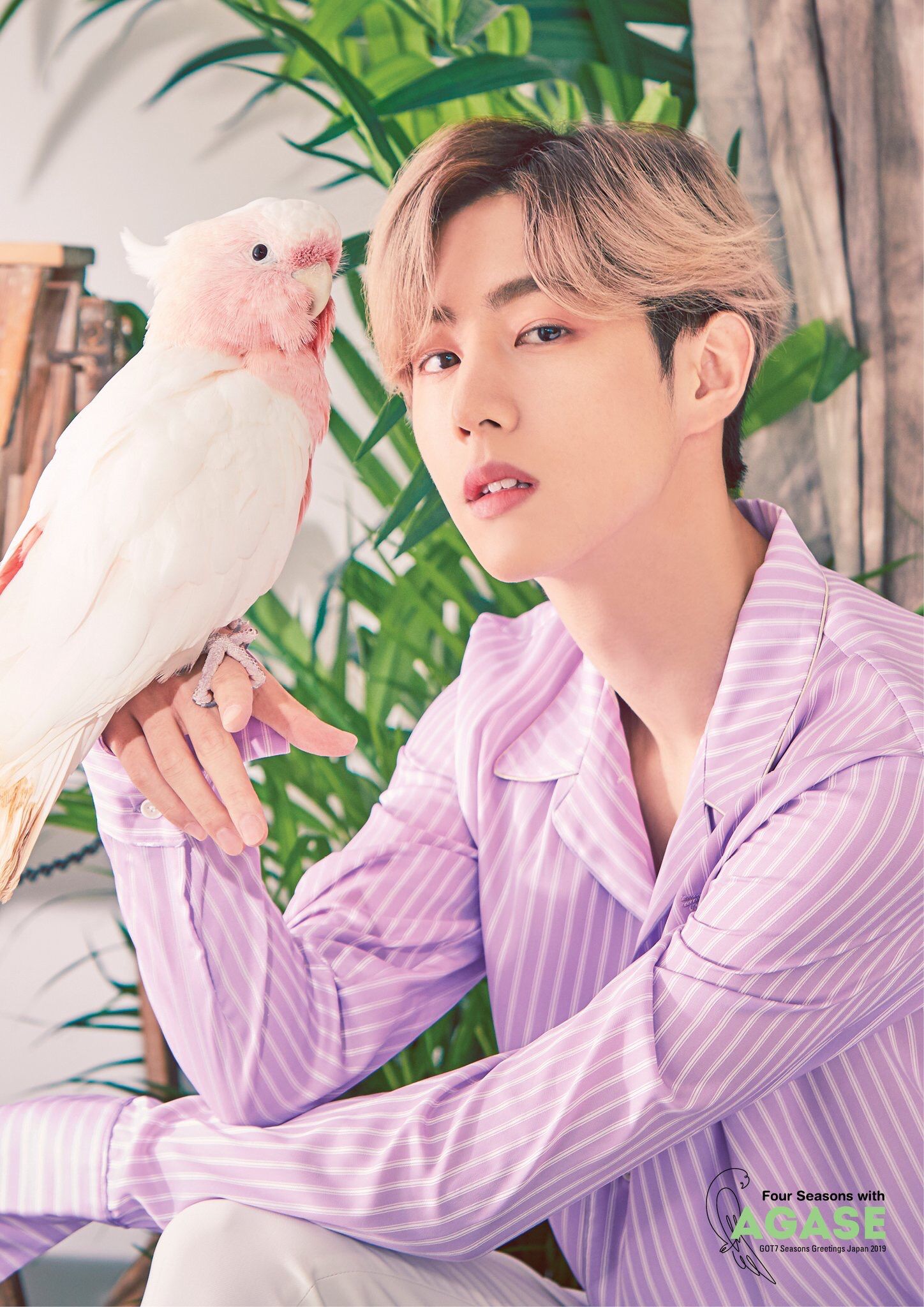 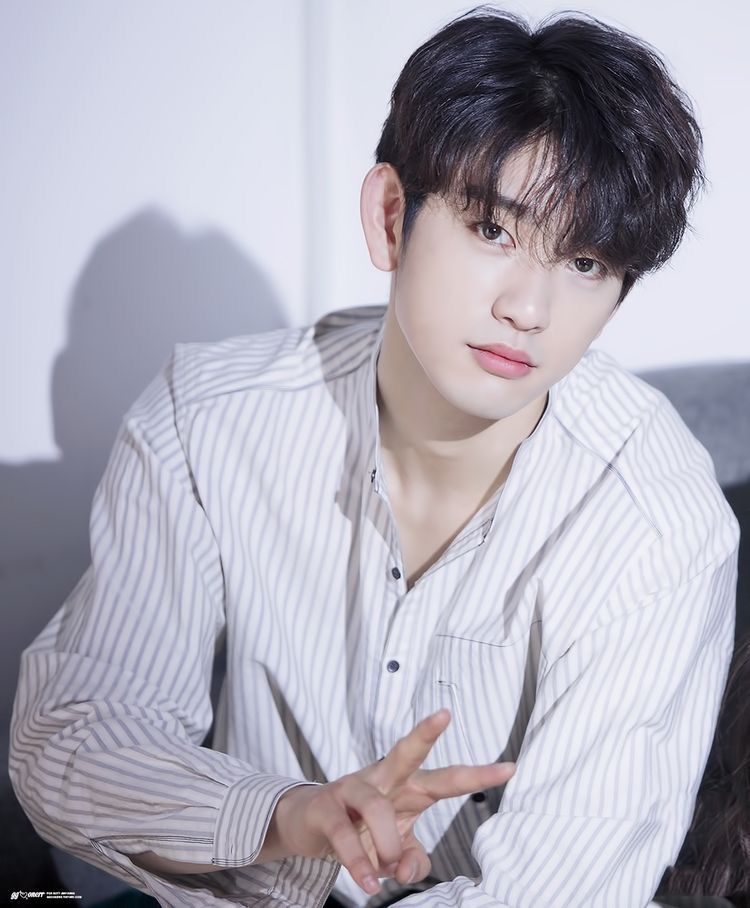 Mark and Jinyoung are just two of GOT7’s attractive members, but they’re considered by both the agency and fans as the most attractive out of the group. 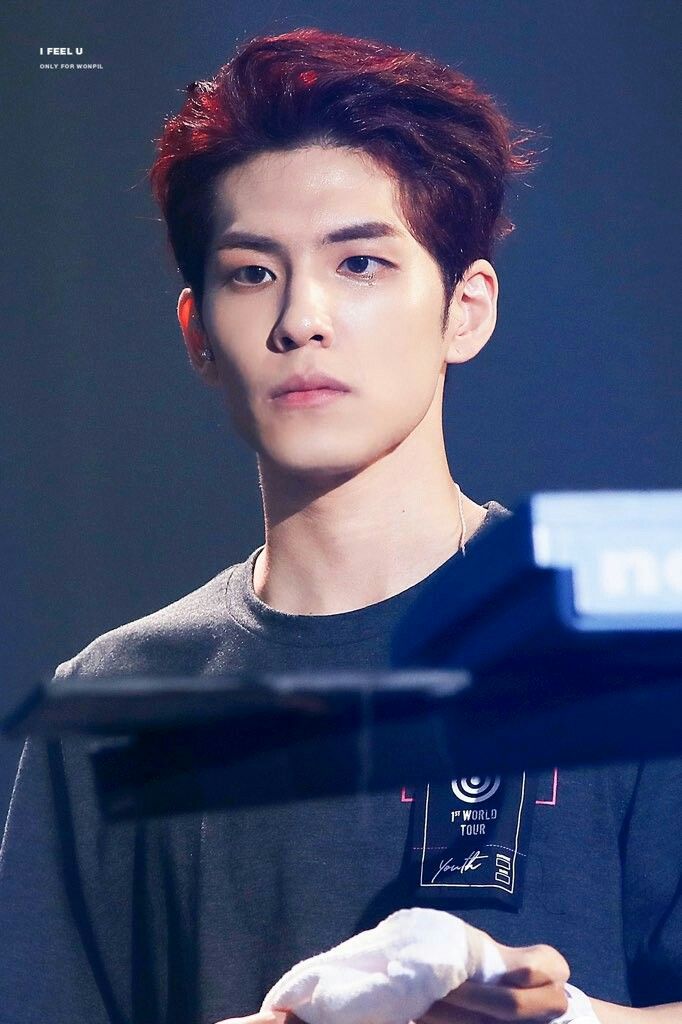 There’s a reason he gets memed about. He’s just that handsome, and Jae doesn’t ever forget to let him know about it. 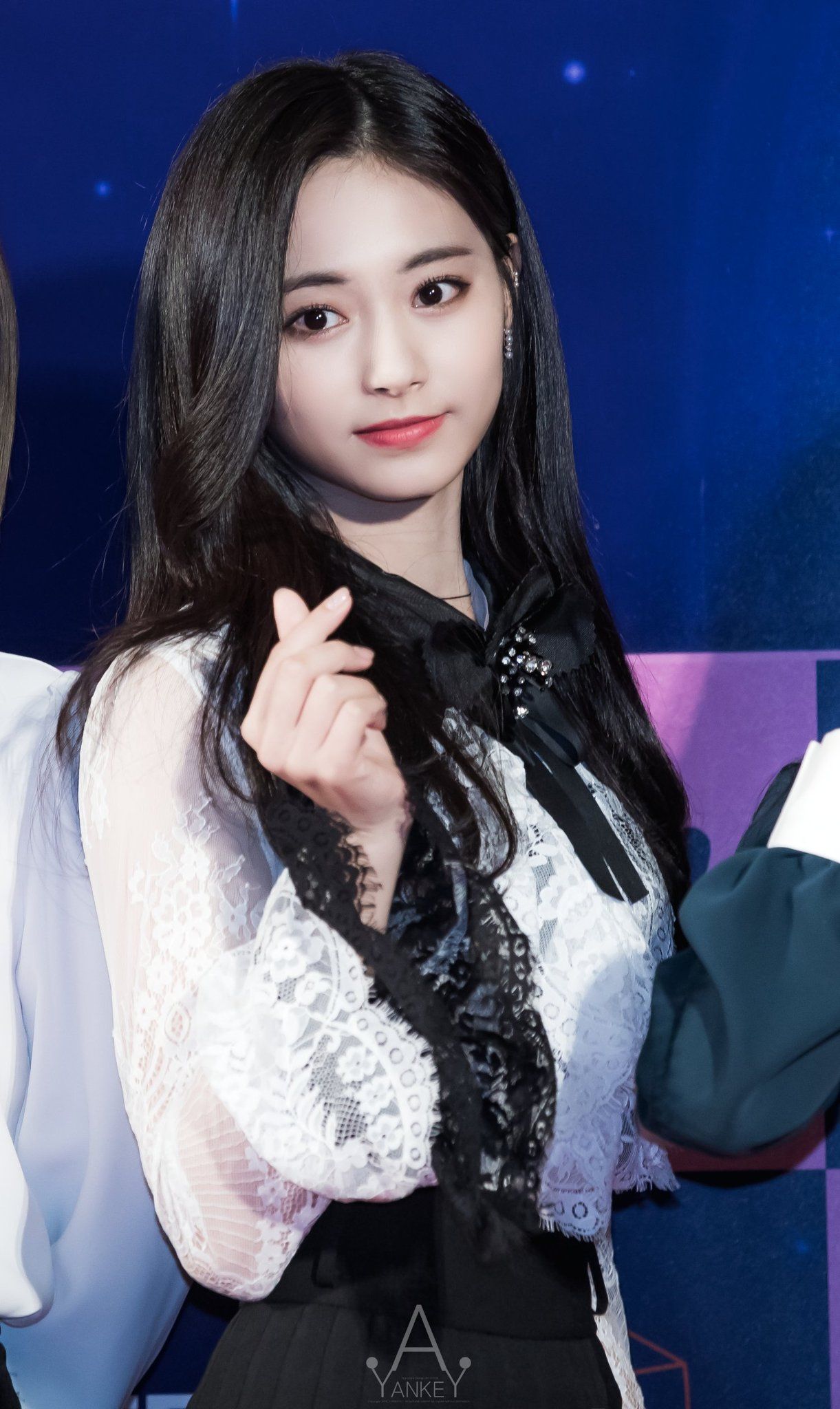 Tzuyu is considered the top visual of the 3rd generation of K-Pop idols, and it’s easy to see why, with her killing features, height, and smile. 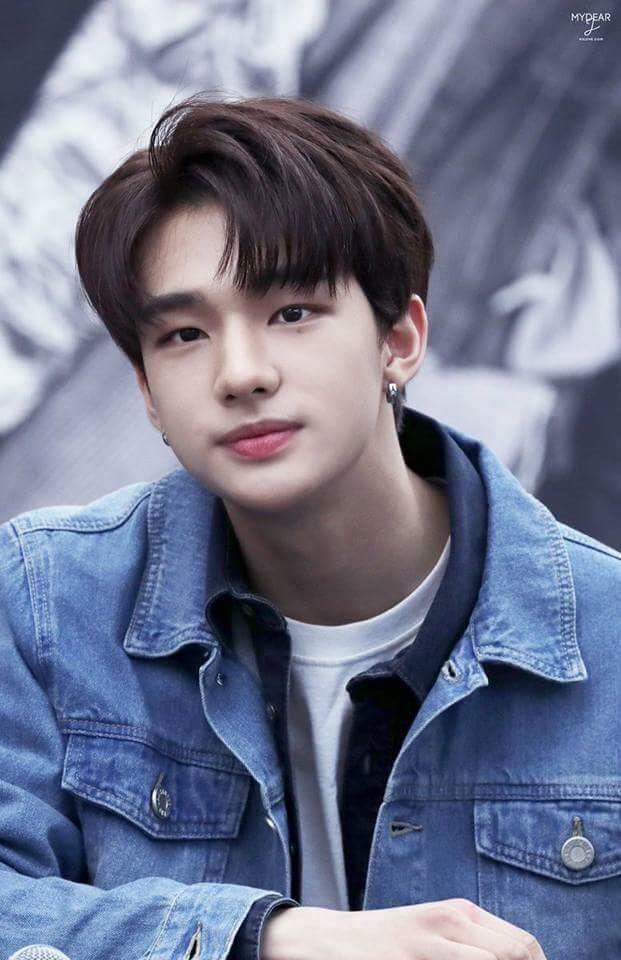 Stray Kids is growing more and more popular throughout the world, and one of the first things new fans see is Hyunjin’s handsome face. 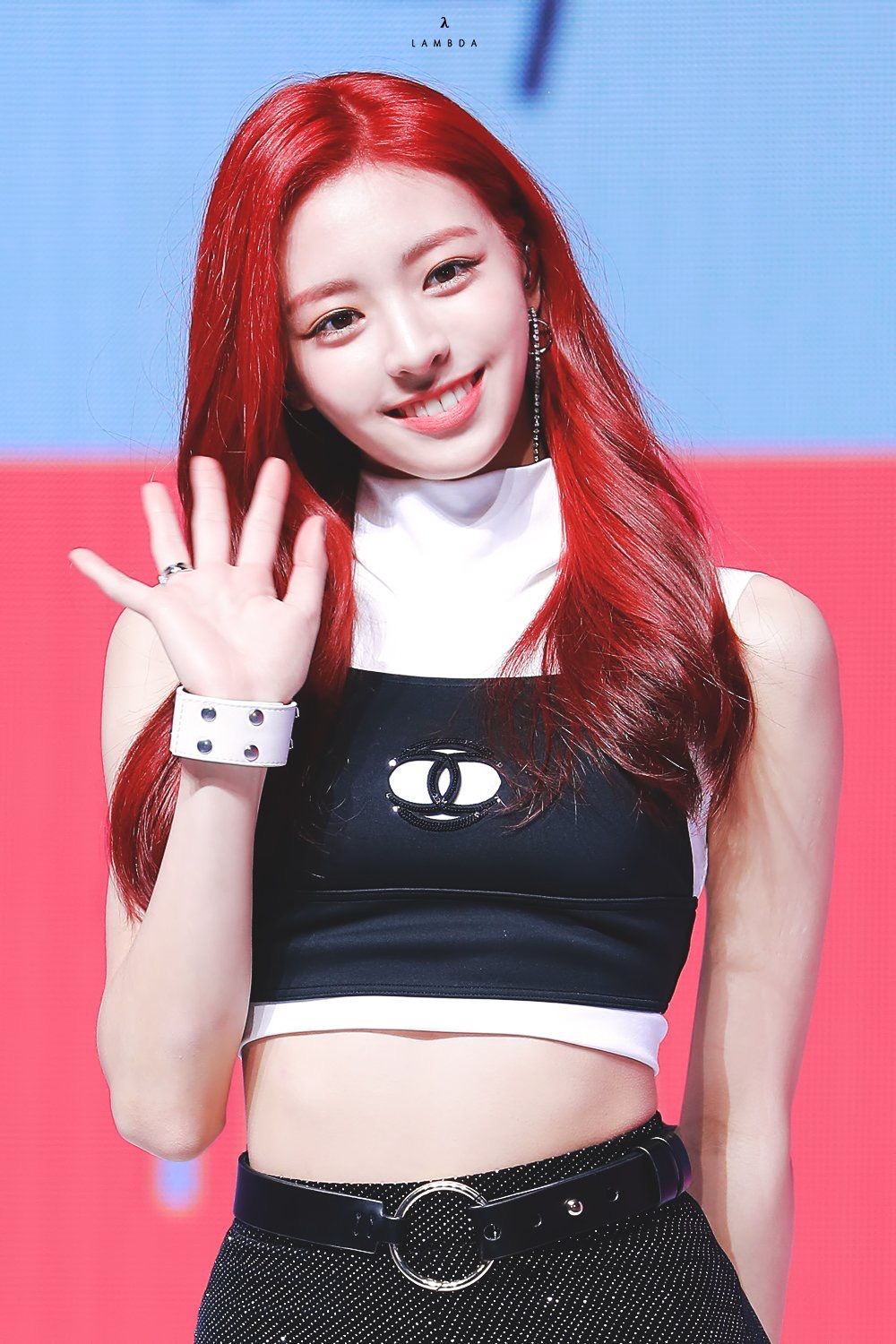 ITZY is JYP Entertainment’s newest group and while the group is full of beautiful, talented ladies, many eyes linger on Yuna due to her outstanding visuals.