There are many successful fan stories in K-Pop, such as when IU finally got to meet BIGBANG‘s Taeyang. 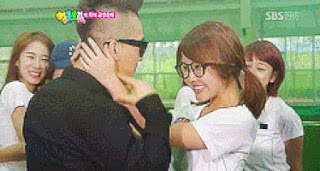 There’s another successful fan story that’s related to this one, which is about Yoo Jae Hwan. Yoo Jae Hwan is now a songwriter, but the reason he chose this path is because of his favorite idol, which is IU. 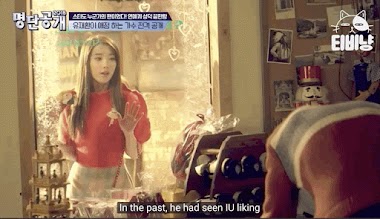 The List took a quick look at how Yoo Jae Hwan became a songwriter. Yoo Jae Hwan was originally studying for law school but changed to music one he saw IU. 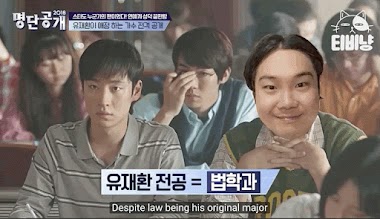 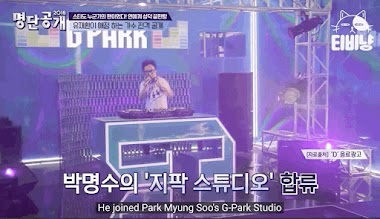 Yoo Jae Hwan had some great luck once it was revealed that Park Myung Soo would be working collaboratively with IU. 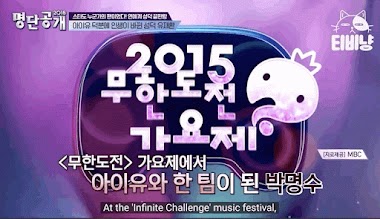 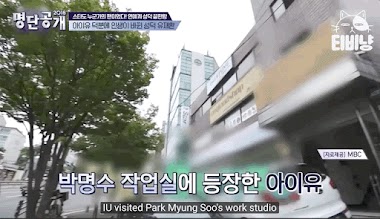 Yoo Jae Hwan also got to experience giving IU an award, in which he couldn’t stop smiling. 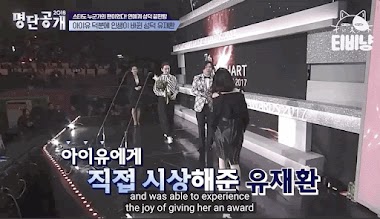