SM Entertainment‘s upcoming girl group aespa has been attracting attention ahead of debut for its AI avatar concept. Each member has their own computer generated counterpart, designed to be an artificial intelligence version of them. However, after vocalist Ningning‘s AI character was revealed, many fans are speculating that the avatar was based on a different girl group star.

But, when Ningning’s avatar—æ-Ningning—was revealed, fans were surprised. Last week, SM Entertainment showed off Winter‘s AI counterpart, which looked a lot like her—down to the hair and outfit.

However, Ningning’s avatar doesn’t seem to have much in common with her at all from a visual standpoint.

While Ningning’s hair is black in her teasers, æ-Ningning has blonde hair with purple tips and bangs. On top of that, even their outfits are completely different.

But while æ-Ningning may not look much like her real life 18-year-old counterpart, some fans noticed the avatar does resemble another girl group idol: BLACKPINK‘s Lisa. For one, the AI character has the full, thick bangs that Lisa is known for. While the BLACKPINK star hasn’t had purple ombré hair before, she has shown off multiple shades of blonde. 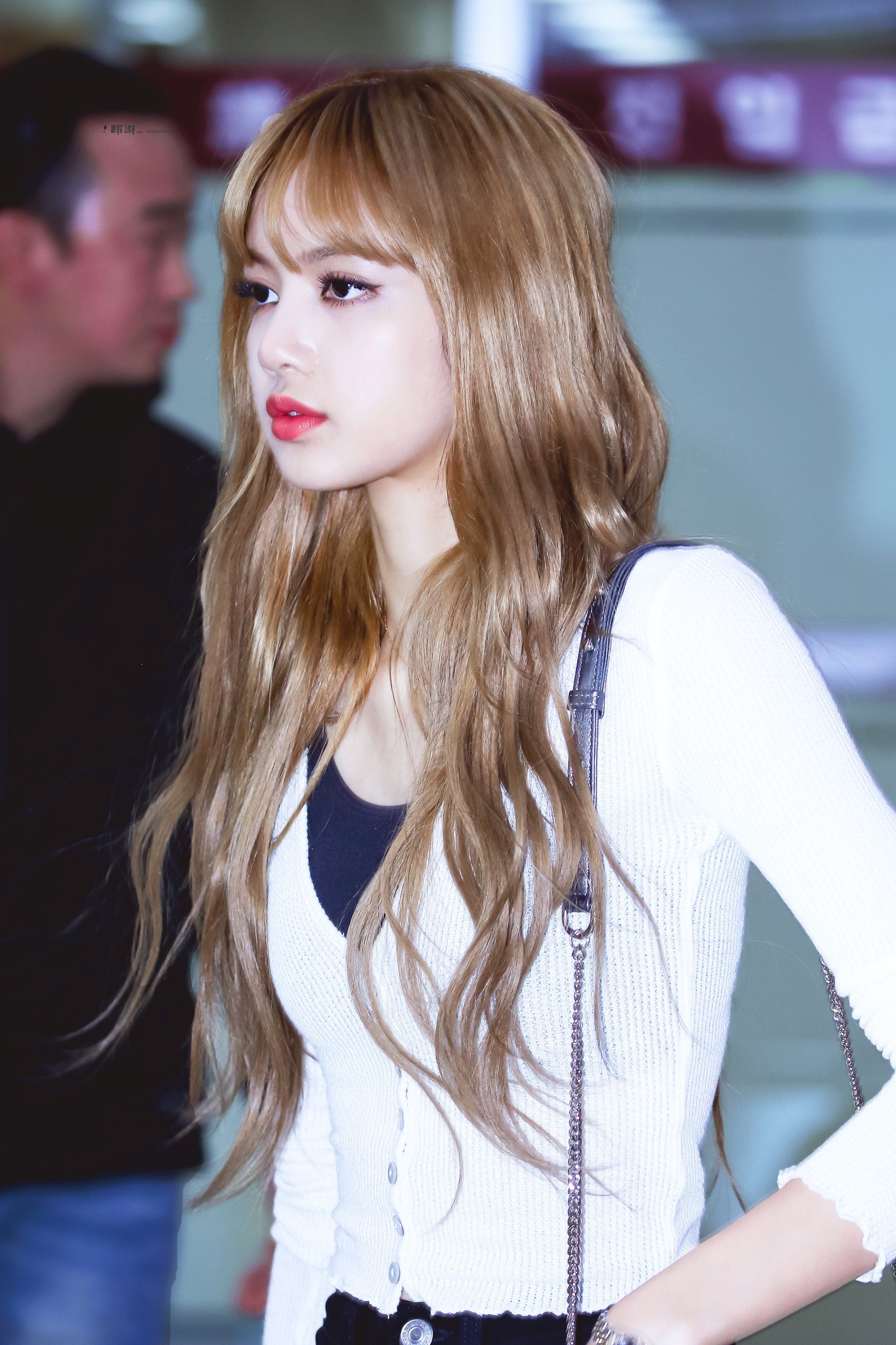 And that’s not all. In her teaser, æ-Ningning’s outfit bares a striking resemblance to the fit Lisa wore at SBS Gayo Daejun in 2018. Both looks are made up of a crop-top and skirt set designed in glittery black fabric with burgundy and white accents. 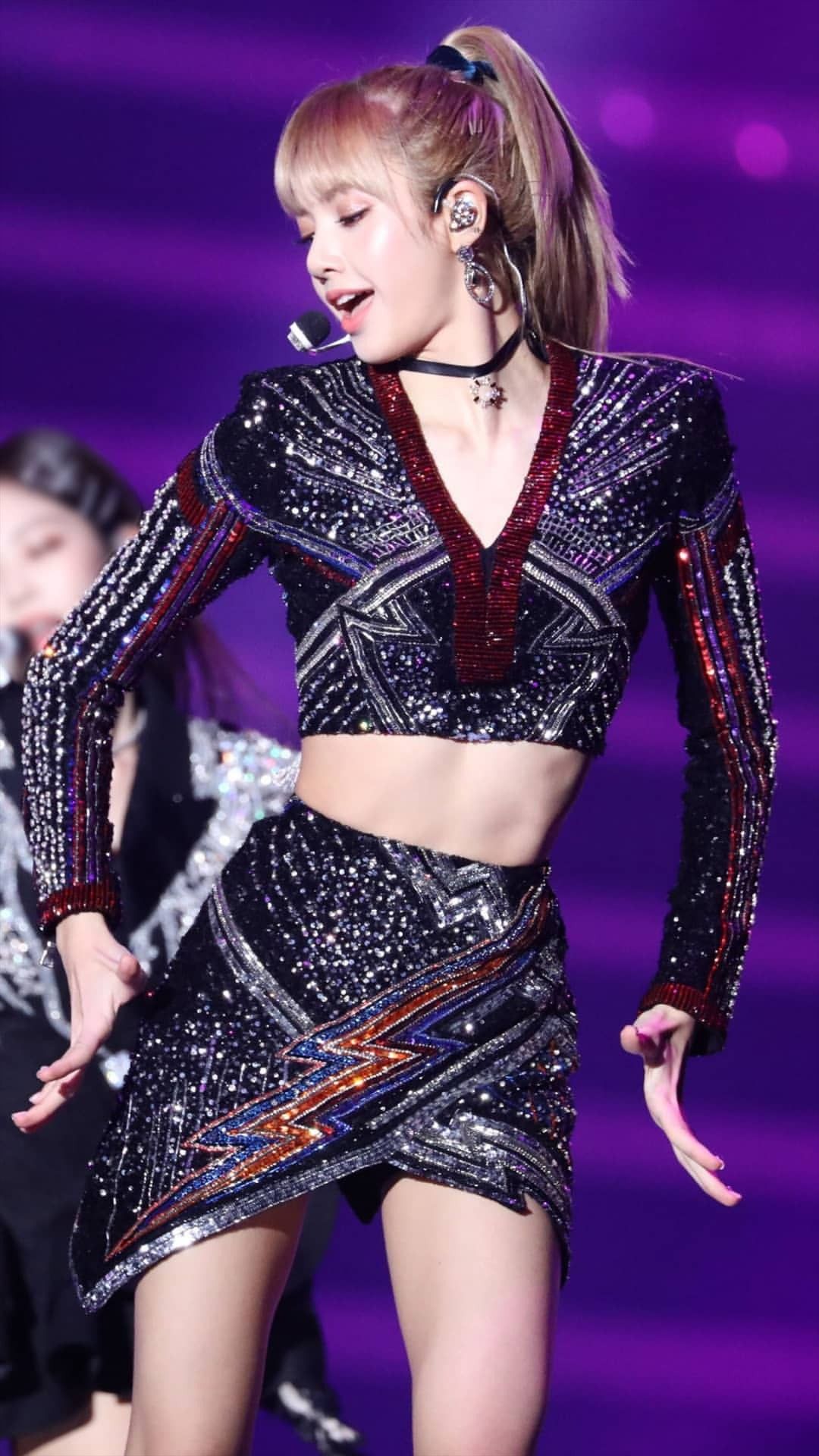 Side by side, the resemblance is undeniable!

Of course, given how long it’s been since Lisa wore the outfit, the similarity could be a complete coincidence. Alternatively, the avatar’s styling could also be a hint that Ningning will be debuting an ombré look with bangs in the near future! Watch Ningning’s full teaser for yourself here: