Red Velvet‘s Irene just apologized for her attitude controversy, and there is one event that may have led to the whole thing blowing up. 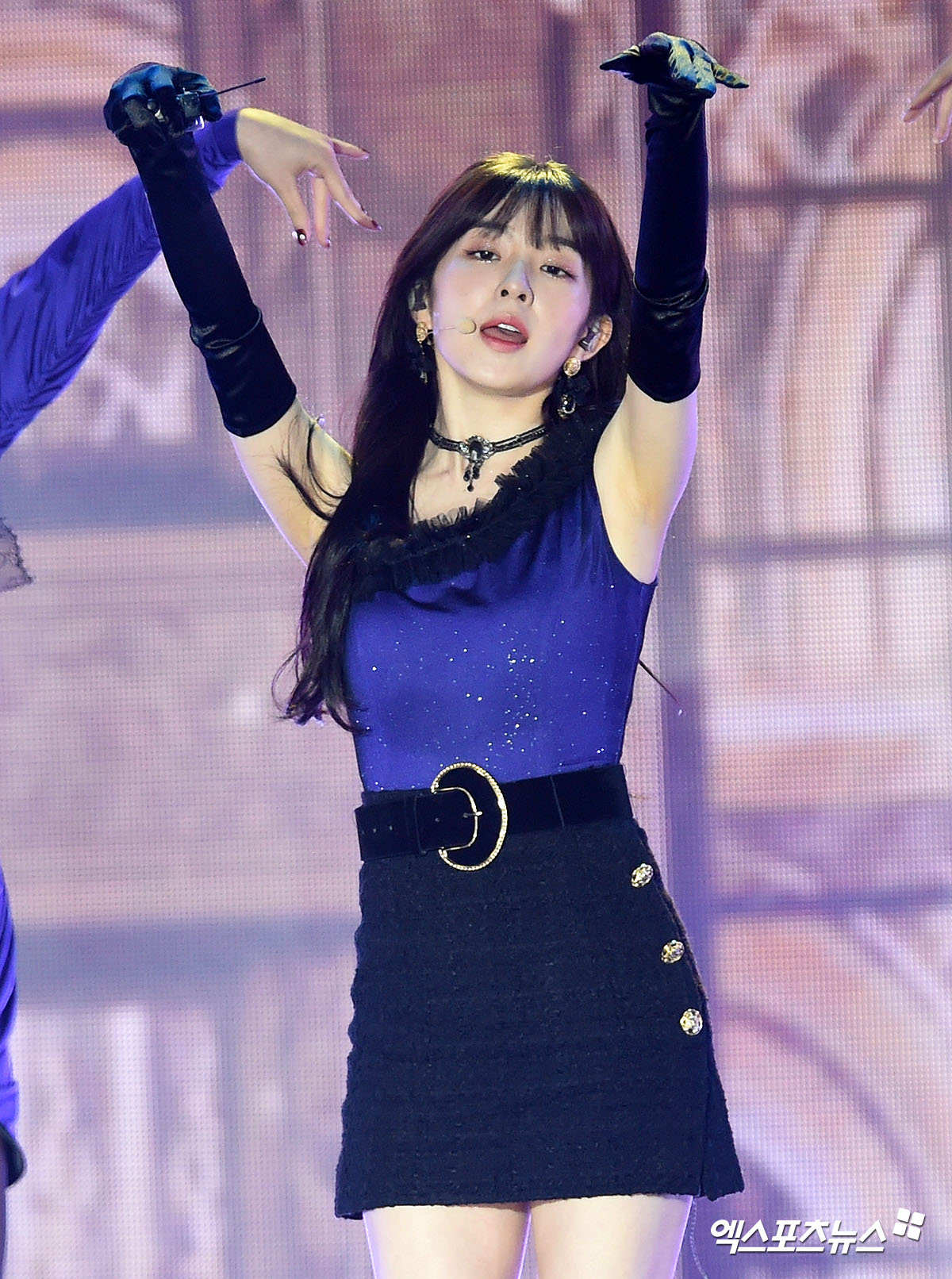 On October 18, Red Velvet was part of the performance lineup for the Gangnam K-Pop Festival. During their performance however, Irene’s transmitter fell off at the start of a performance, meaning she had to carry it the entire performance. 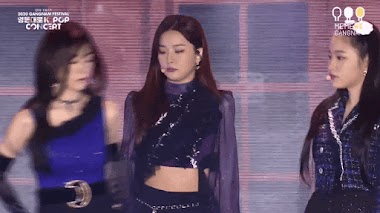 As a performing artist, it is imperative for their equipment to be properly secure during a performance, or else it could ruin the stage, or worse, injure someone. 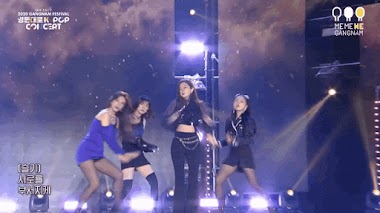 Seeing that Irene has rarely had an outfit or performance error, she may have been frustrated for her transmitter falling out so quickly into a performance, forcing her to modify how she performs her choreography on the spot. 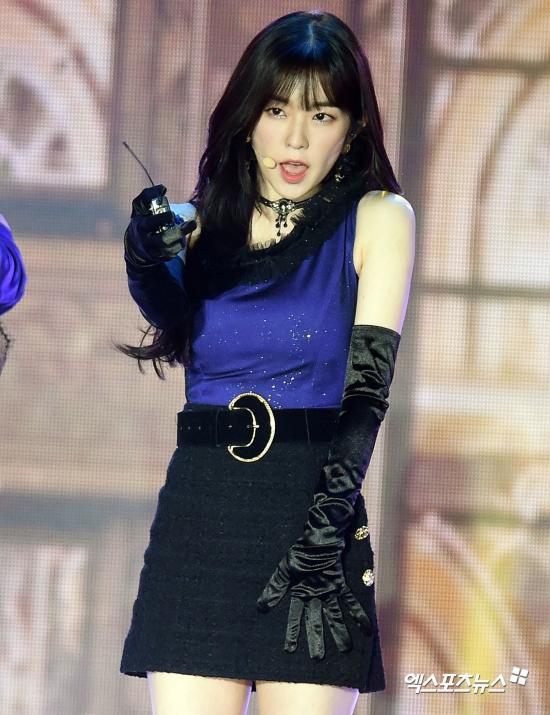 Netizens speculated that just like any other profession, if someone didn’t do their job properly, they would be scolded for their faults. And the likelihood of an improper sewing job is high, given how quickly the transmitter fell out. 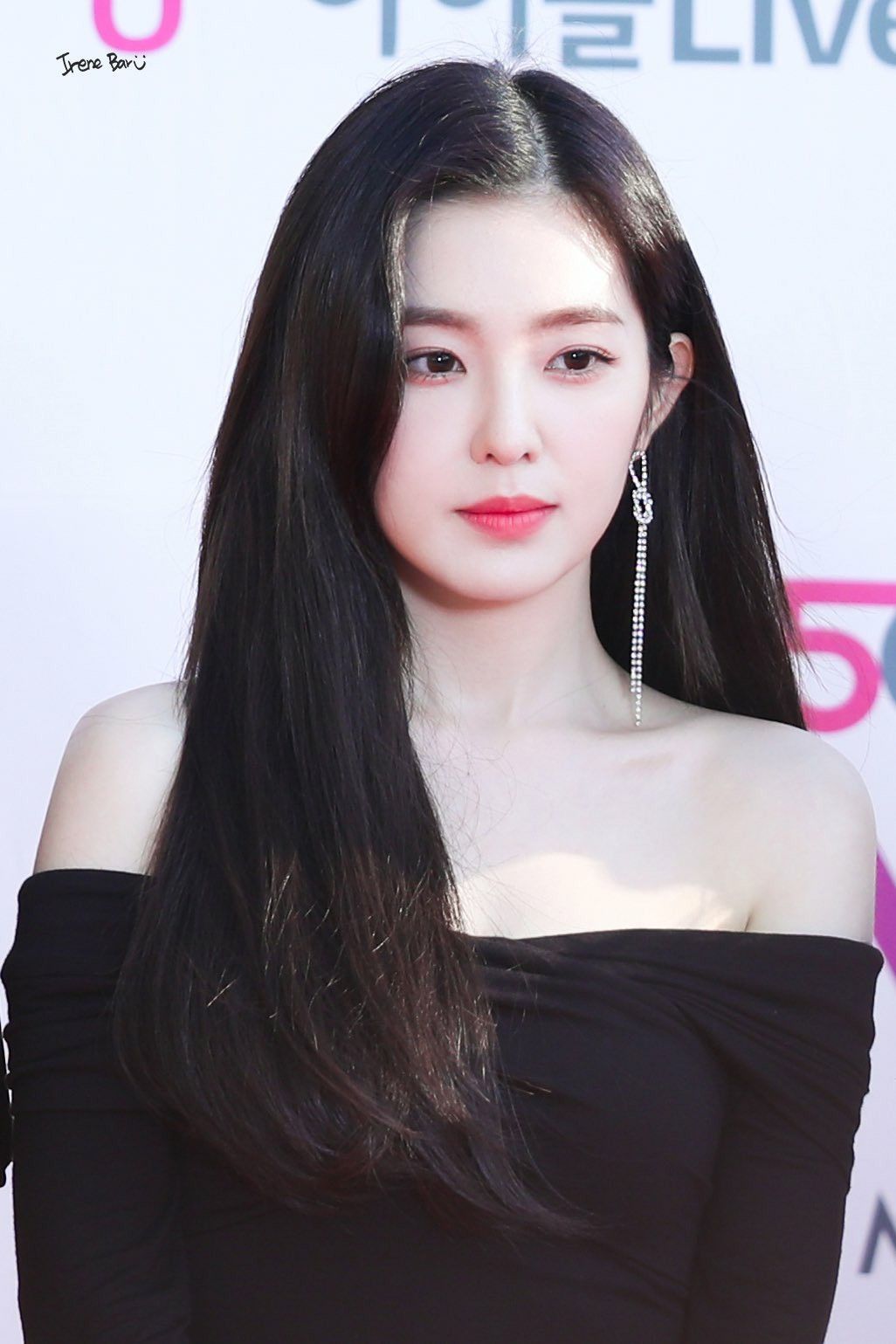 Given the timing of the stage mishap and the uploading of the post, there is growing speculation that these events are connected.

To clear it up.
What happened?
First in the Yeongdongdaero K-POP concert 201018 .
Irene had to change her outfit twice, this was her first one before the Red carpet, then she changed it for some reason. pic.twitter.com/UMdkAGumlP

However, there has not been a definitive cause to the controversy released by SM Entertainment.