Throughout the years, more and more K-Pop companies have been taking action to protect their artists from sasaengs fans, who are “fans” that invade the private lives of idols. However, it seems that a lot of companies are failing to take proper action for their artists. 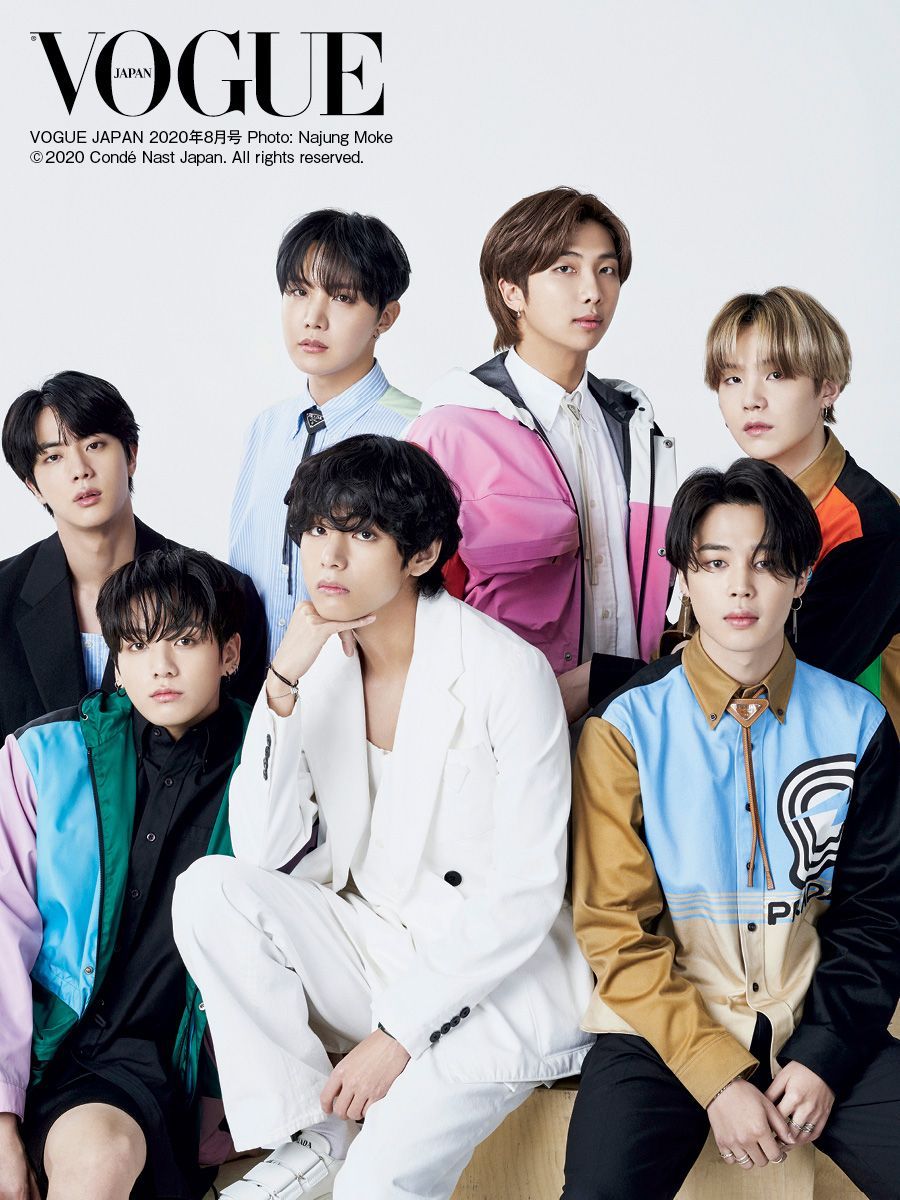 Kasami Yamamoto stated that a lot of K-Pop companies tend to protect their artists by blacklisting sasaeng fans. However, she also explained that sasaeng fans easily can get past this since a lot of companies have staff members who sell information to sasaeng fans!

Most ent companies claim to try and protect their idols from sasaengs by methods like blacklisting sasaengs. But sasaengs can easily get past this because ent companies don’t realize that people in their own company are selling information to sasaengs just for cash. Some companies actually know, but some don’t.

She wished K-Pop companies would monitor their employees so that these kinds of things could be prevented.

This just alludes to ent companies needing to better keep track of their employees so this won’t happen. I just hope that companies would expose this or fire people who do this, because they’re own idols are getting exploited for a quick buck.

However, there are a few K-Pop companies that take proper action to protect their artists from sasaeng fans.

For the few ent companies that actually care and want their idols to be safe, they take extra measures to ensure their artists’ safety. For example, Big Hit rents the whole floor of a hotel so sasaengs would be stopped if they try to go up there. Another example would be if the ent companies give their idols maximum security in the places they stay and film. Bodyguards too. 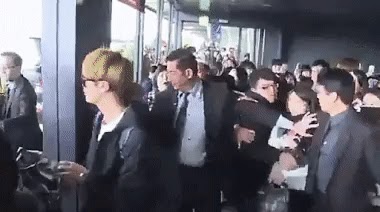 A common thing that sasaeng fans like to do is find out the phone number of their favorite idol and call them constantly. This is something that has happened to multiple idols, such as BTS’s Jungkook. If this happens, companies usually make their artists change their phone numbers. 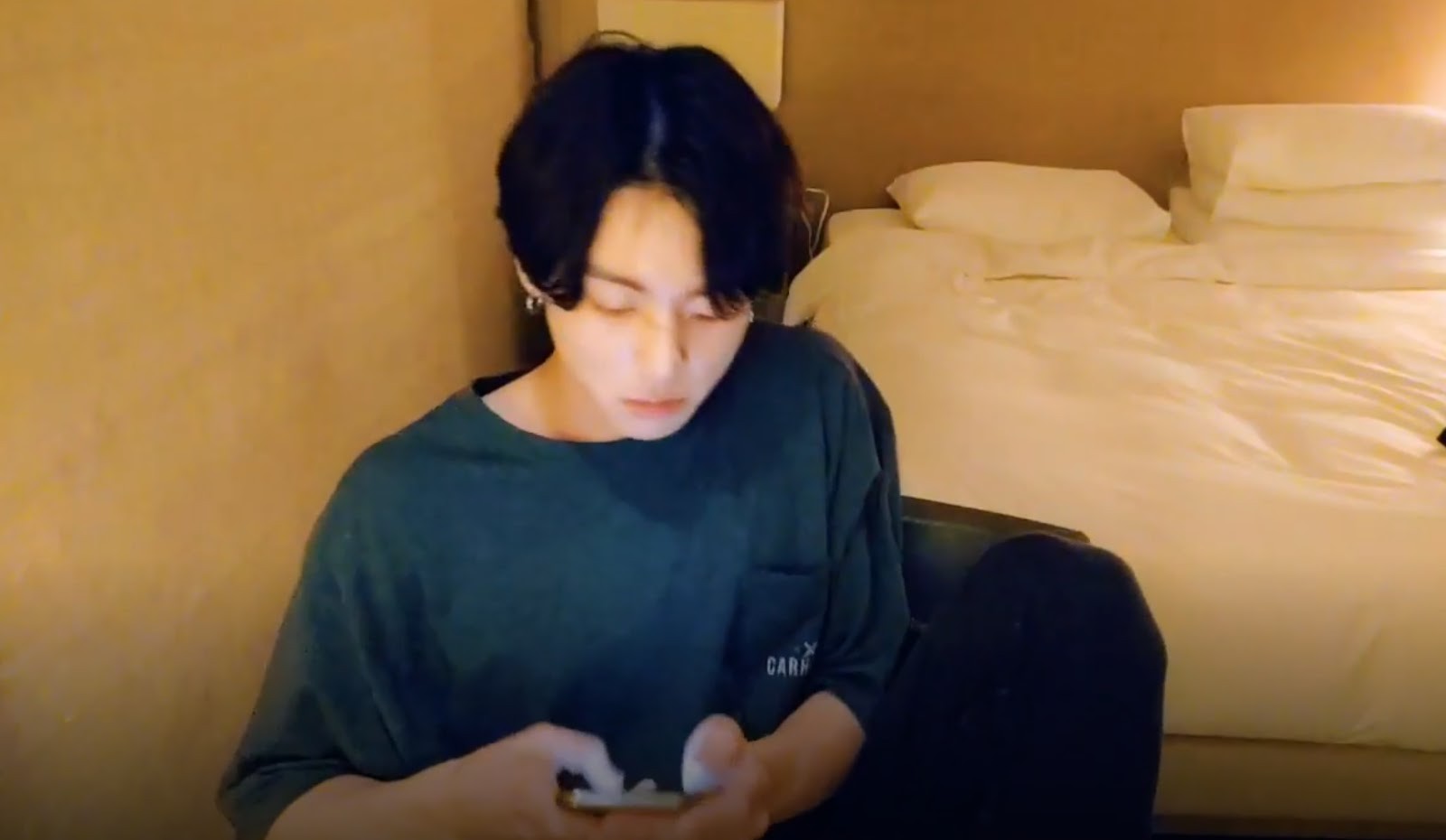 However, Kasami Yamamoto explained that this is only a temporary solution, as sasaeng fans will always find loopholes.

I also know that a lot of companies make their idols change phone numbers very frequently, so if sasaengs do get their numbers, it would be out of use soon anyways. Sadly, sasaengs can make deals or bribe with people so they could just bypass it anyways. Basically, even though some ent companies try their best to keep their idols safe, sasaengs can and will always find ways to get through a loophole.