With the Coronavirus situation at large, many concerts have been postponed or canceled for the time being. There are however, some concerts that are still going on as planned. With many people unsure of whether or not to attend these concerts, let’s take a look at how concerts are preparing to protect both the artists and the fans from the virus. 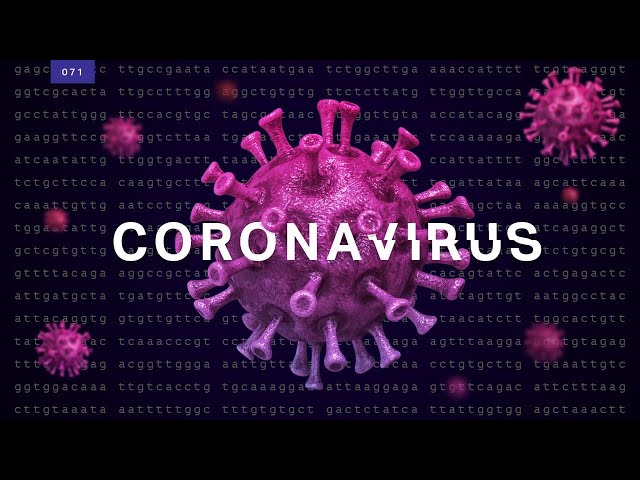 YTN news visited an idol group’s concert location to interview some of the fans attending the show amidst the virus outbreak. When asked if they weren’t worried about the virus, one fan commented that as long as everyone wore masks and sanitized well that they weren’t too worried. “Everyone is wearing masks and if you use sanitizer it will reduce your chances of getting sick.”

A concert official explained that they released a statement before the show about the virus and that they disinfected the entire stadium beforehand and will do it again after the show throughout the duration of the concert dates. They have also prepared medical staff and an ambulance on standby in case anything happens.

They added that all people entering the stadium will go through the process of hand sanitizing and checking body temperature as well. “For those that seem to have a fever or something wrong, we will have to remove them from the location and give them a full refund.”

All fans entering the stadium will have to wear their masks throughout the entirety of the show.

In the case of this concert, it was not canceled because there were very little complaints or messages asking for a cancellation of the show. Other fans left messages online communities stating that they would not attend this show because they felt sick or had a fever. This helped in making their decision to go ahead with the show even with the virus outbreak.

For those that might be heading to a concert soon, please be cautious and abide by official guidelines in order to have a safe and fun experience!