All the LOONA members have their own unique sense of style, but who has the best fashion sense overall? Here’s what the members think.

In a new “Superlatives” interview with Seventeen, LOONA were asked to name the member with the best fashion sense—and one member got a lot more votes than the rest. Heejin, Vivi, Chuu, Yves, Kim Lip, and Yeojin all voted for Go Won as the group’s fashion queen.

The star that comes to mind lately [is Go Won]!

But why? According to Heejin, Go Won has a “sort of futuristic fashion sense” compared to the rest of the group. The rest of the members vehemently agreed, saying Go Won is “ahead of the game” when it comes to style.

Go Won was surprised her members chose her as the most stylish, but they certainly have a point. For one, Yves noted that Go Won has a penchant for mixing unique outfits and pointed out Go Won’s trendsetting mint-colored hair.

Fashion of the future.

And although Jinsoul was hesitant with her vote at first, she was filled with praise for Go Won’s style too. Not only does it look great, Jinsoul says her fashion picks are also comfortable—such as a pair of sweatpants Go Won was eyeing up recently. 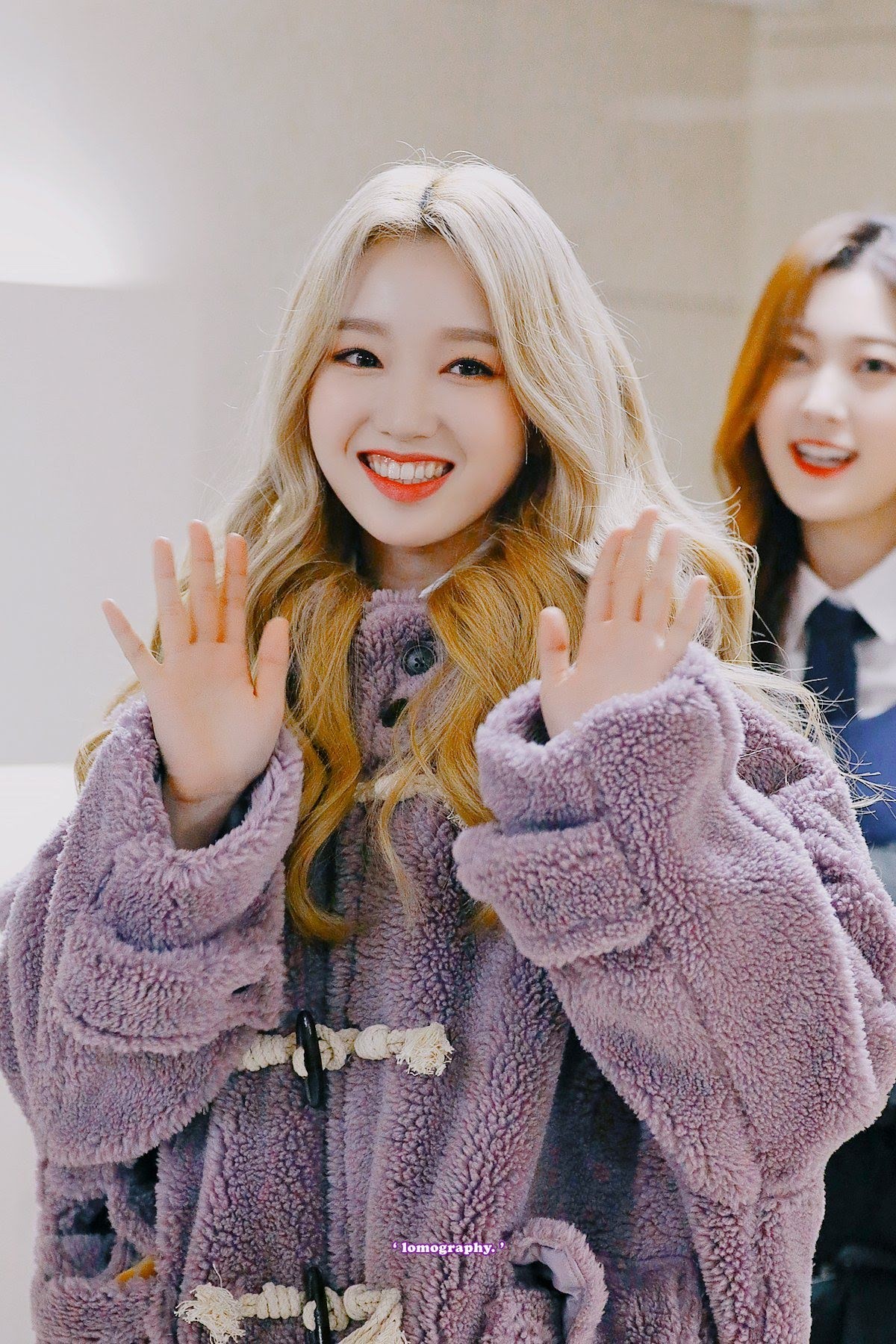 Of course, the LOONA members aren’t the only ones impressed with Go Won’s style. Orbits have been praising her taste for years, with many noting that her casual, slouchy outfits are the epitome of cool-meets-comfort. The pastel colors and sweet patterns of their baggy look, for example, were giving off “cottagecore” vibes before the trend even took off. 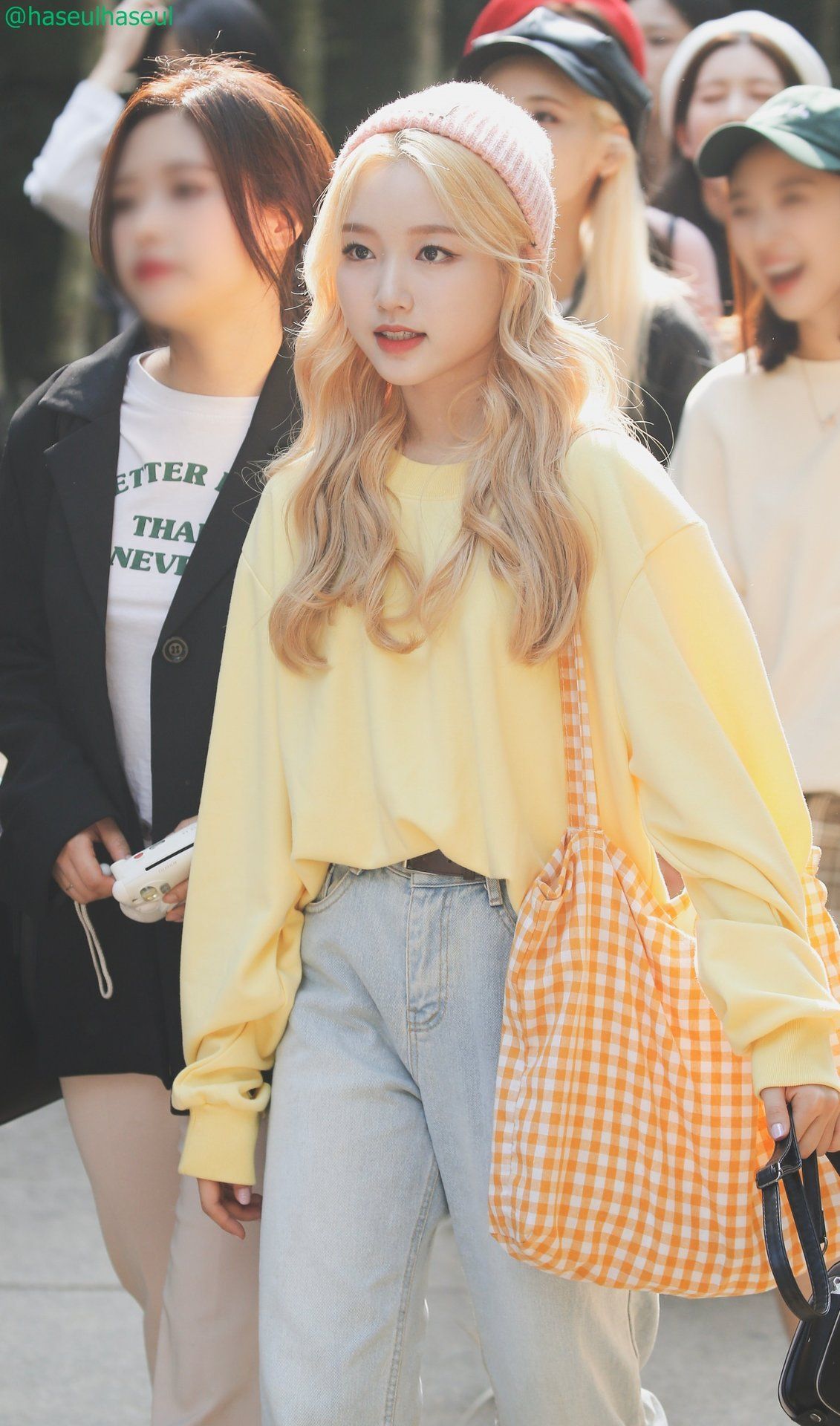 Likewise, the layers in this outfit add an eye-catching twist to a simple look. 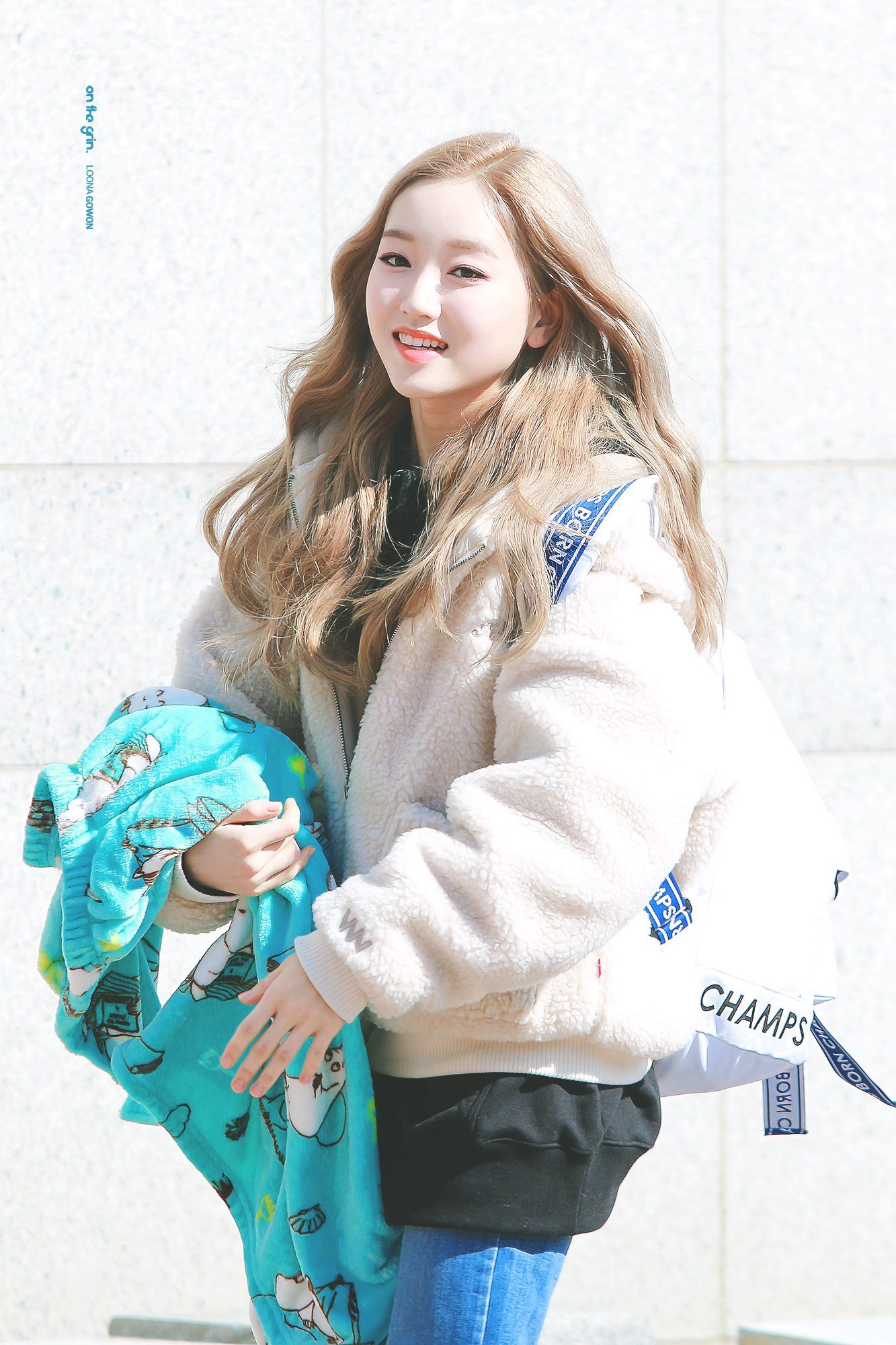