OH MY GIRL‘s YooA recently went solo with the song “Bon voyage,” but revealed that she had previously rejected offers to go so from WM Entertainment. 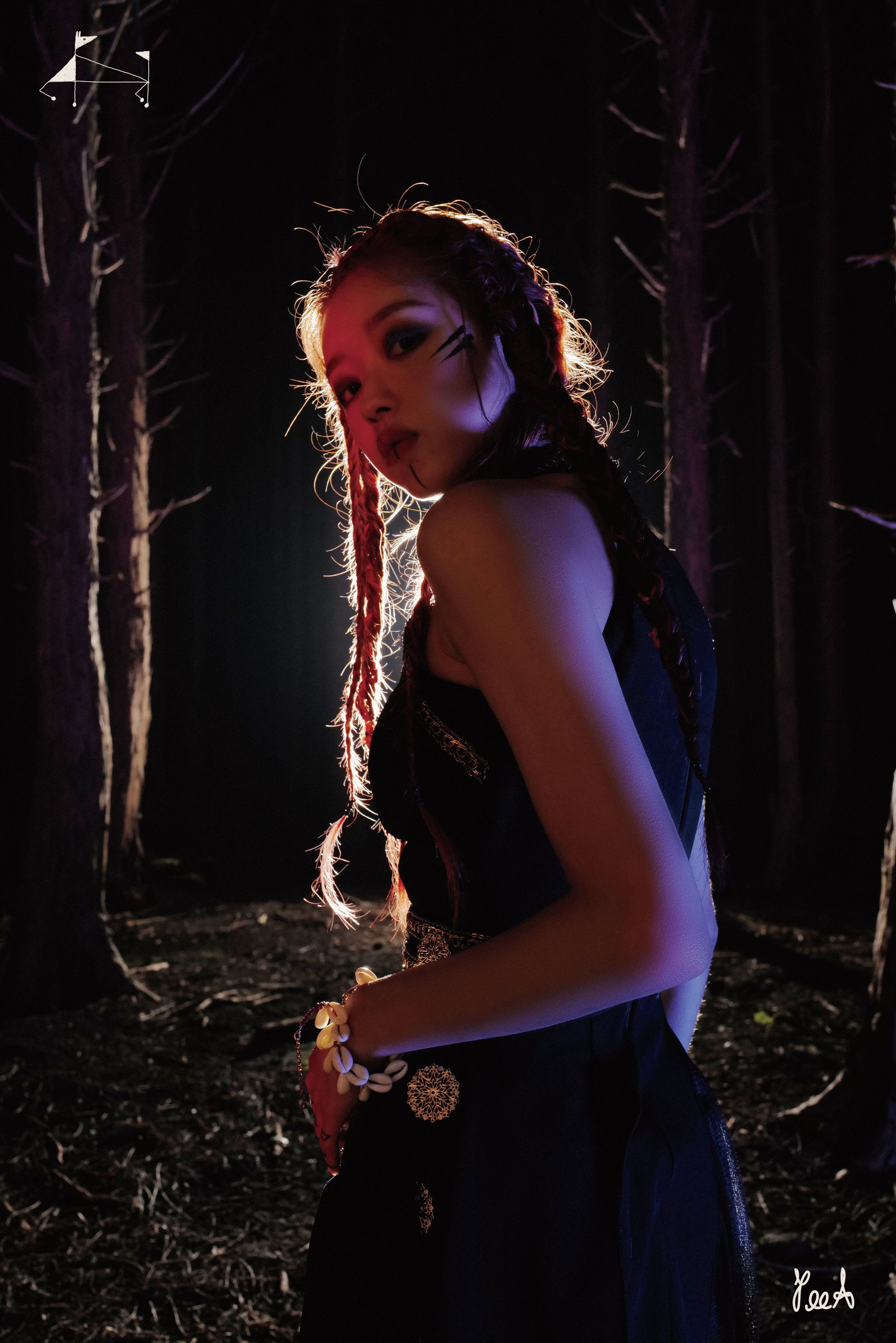 On September 13, YooA along with Apink‘s Namjoo appeared on the radio show 2AM Escape with Cultwo to promote their solo careers. 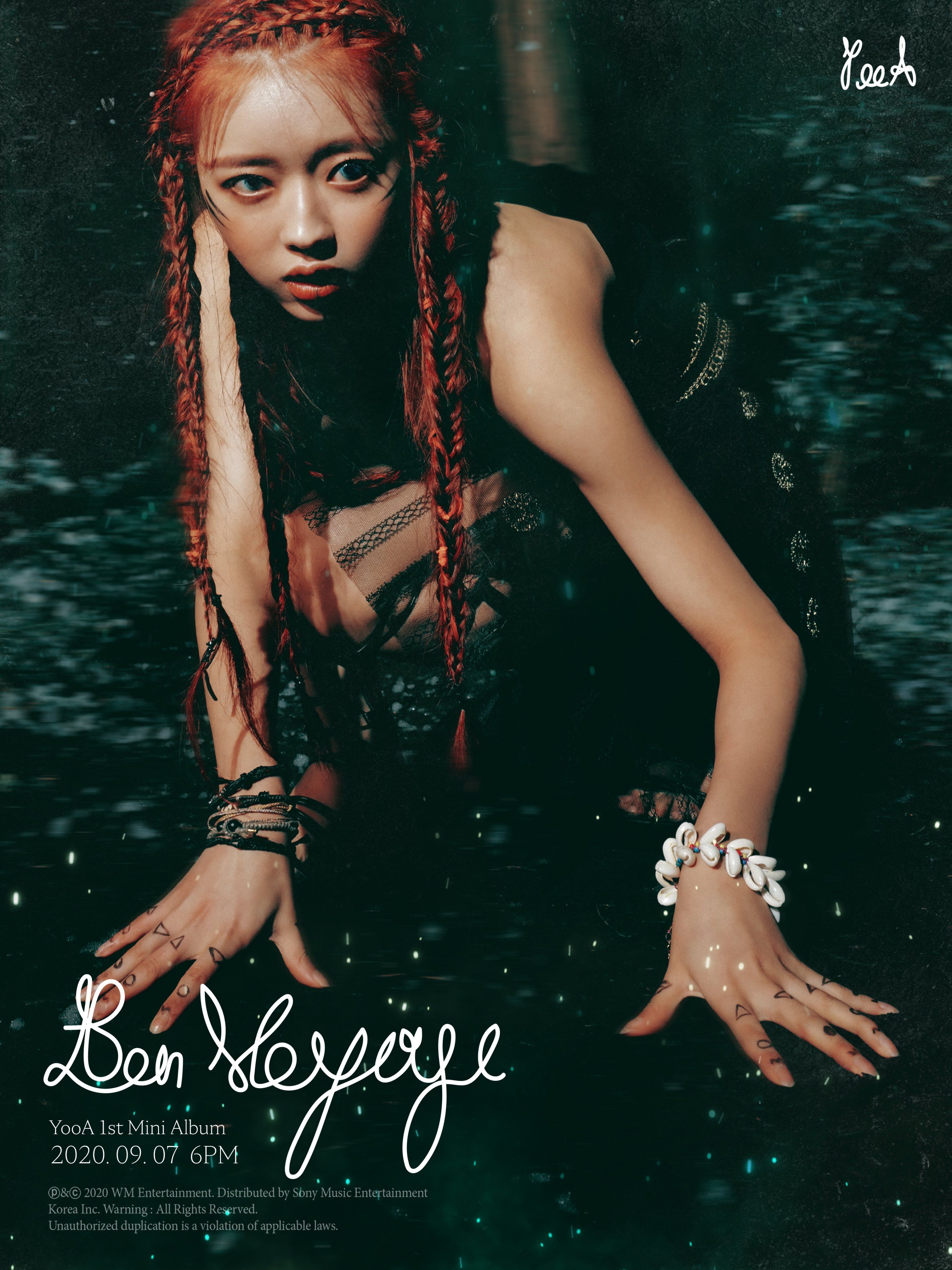 On the show, she gave insights into her decision to promote as a solo artist, while retaining her membership in OH MY GIRL. 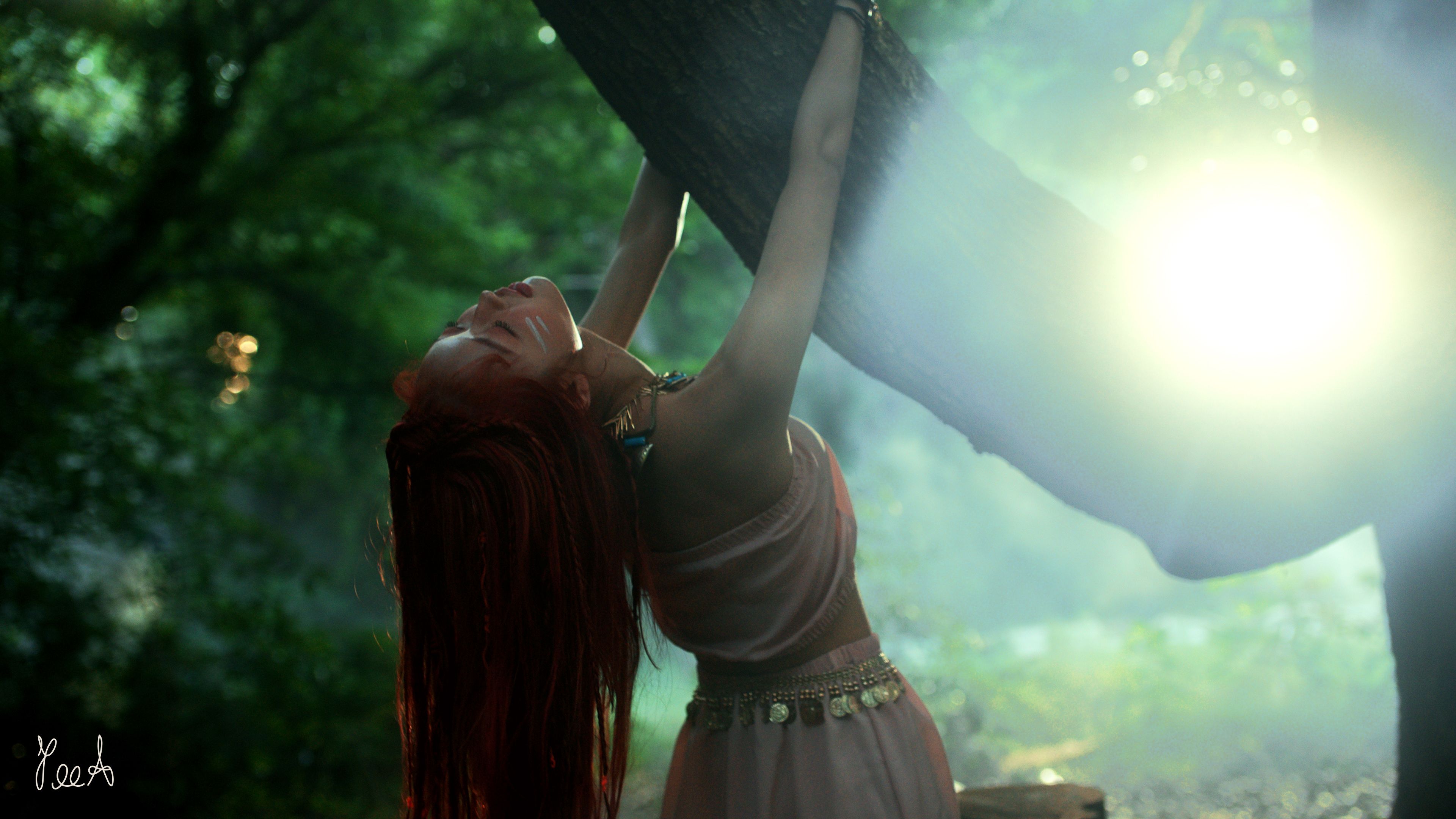 For the first time in the group’s five year history, a member is promoting her solo career. But YooA told the listeners that her agency WM Entertainment has repeatedly brought it up since 2019! 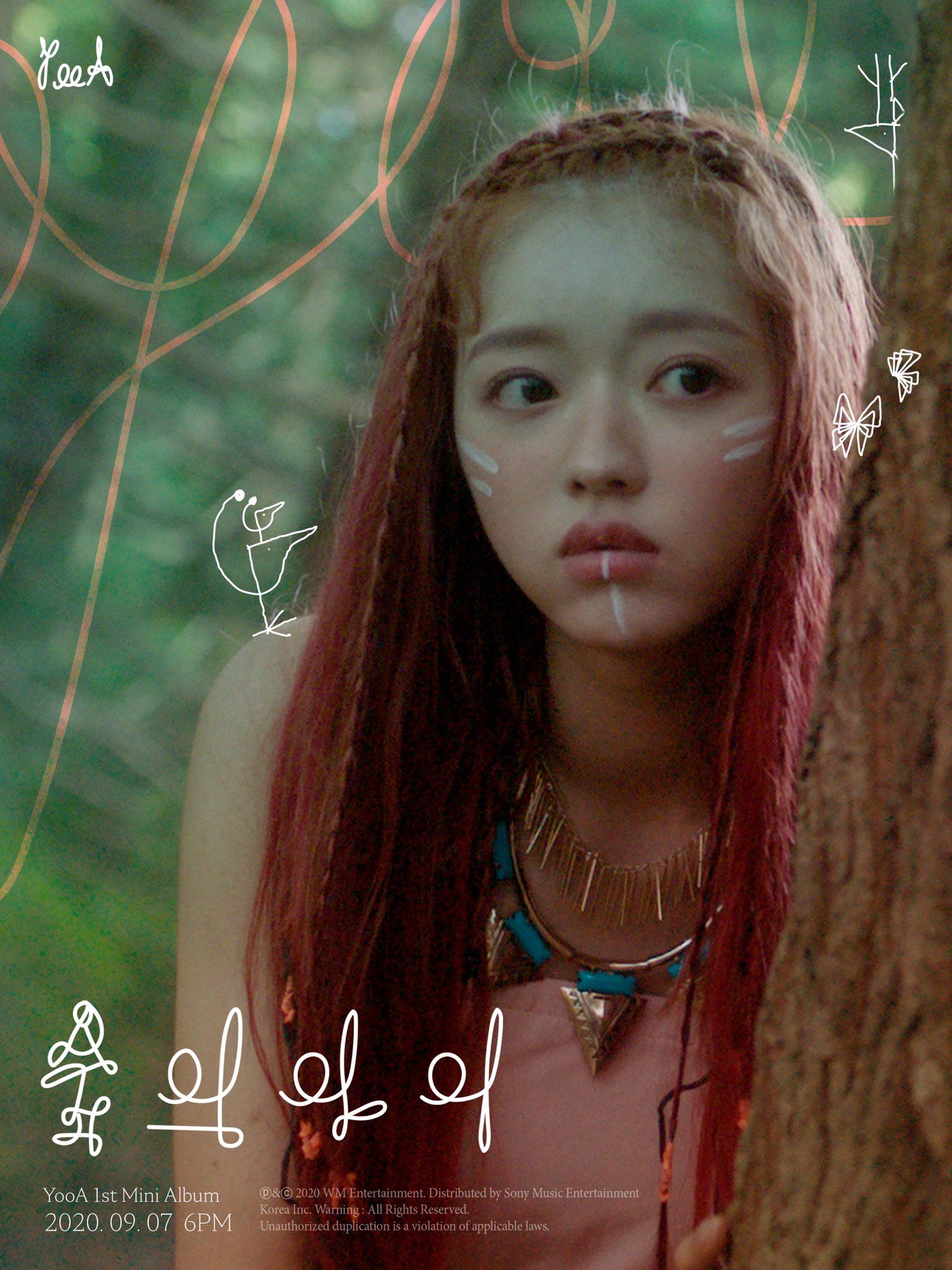 It took until September 2020 for her solo debut, because she repeated turned down the offers. 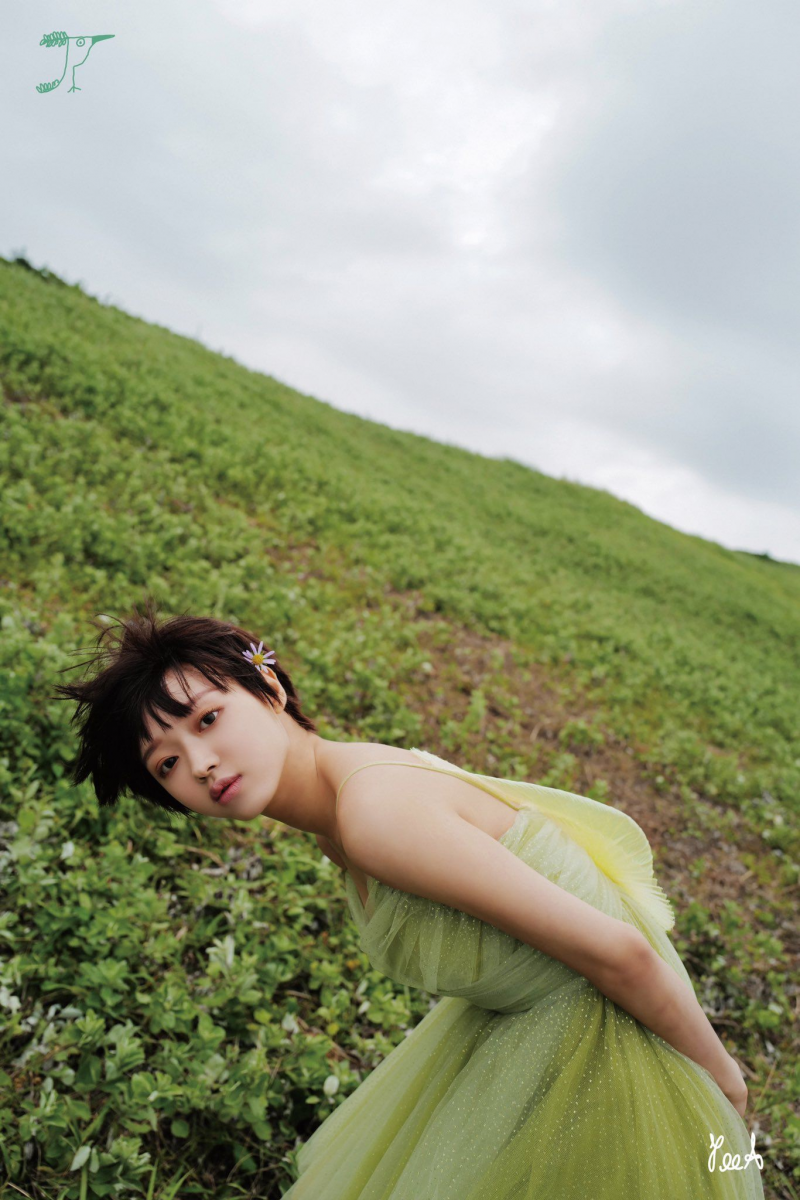 I started my career as a member of OH MY GIRL. I was thinking that I wanted to remain as YooA of OH MY GIRL until the very last moment. 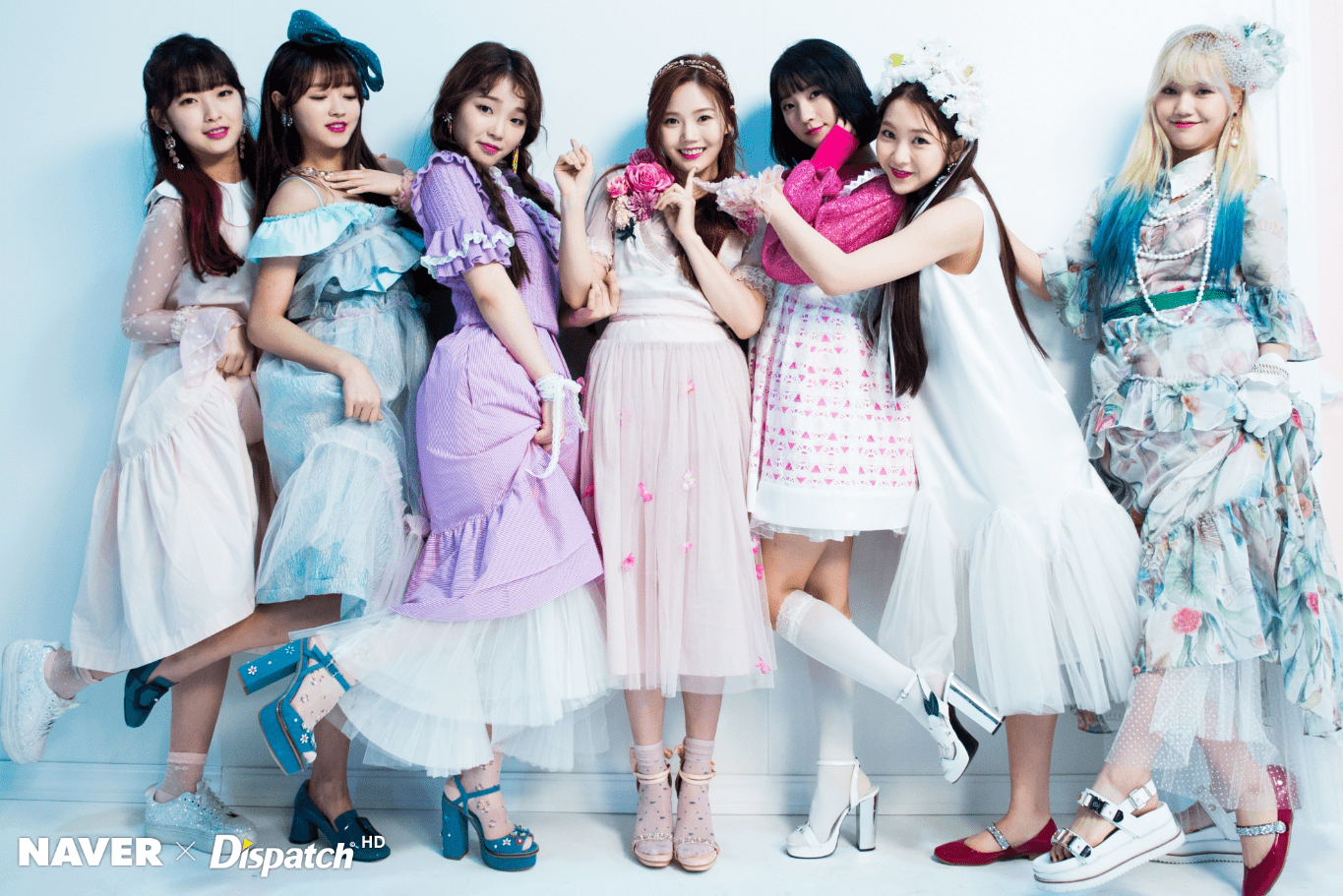 Of course, the agency continued to persist. After all, YooA is full of charm, and would have made the perfect candidate for the first solo project from OH MY GIRL. 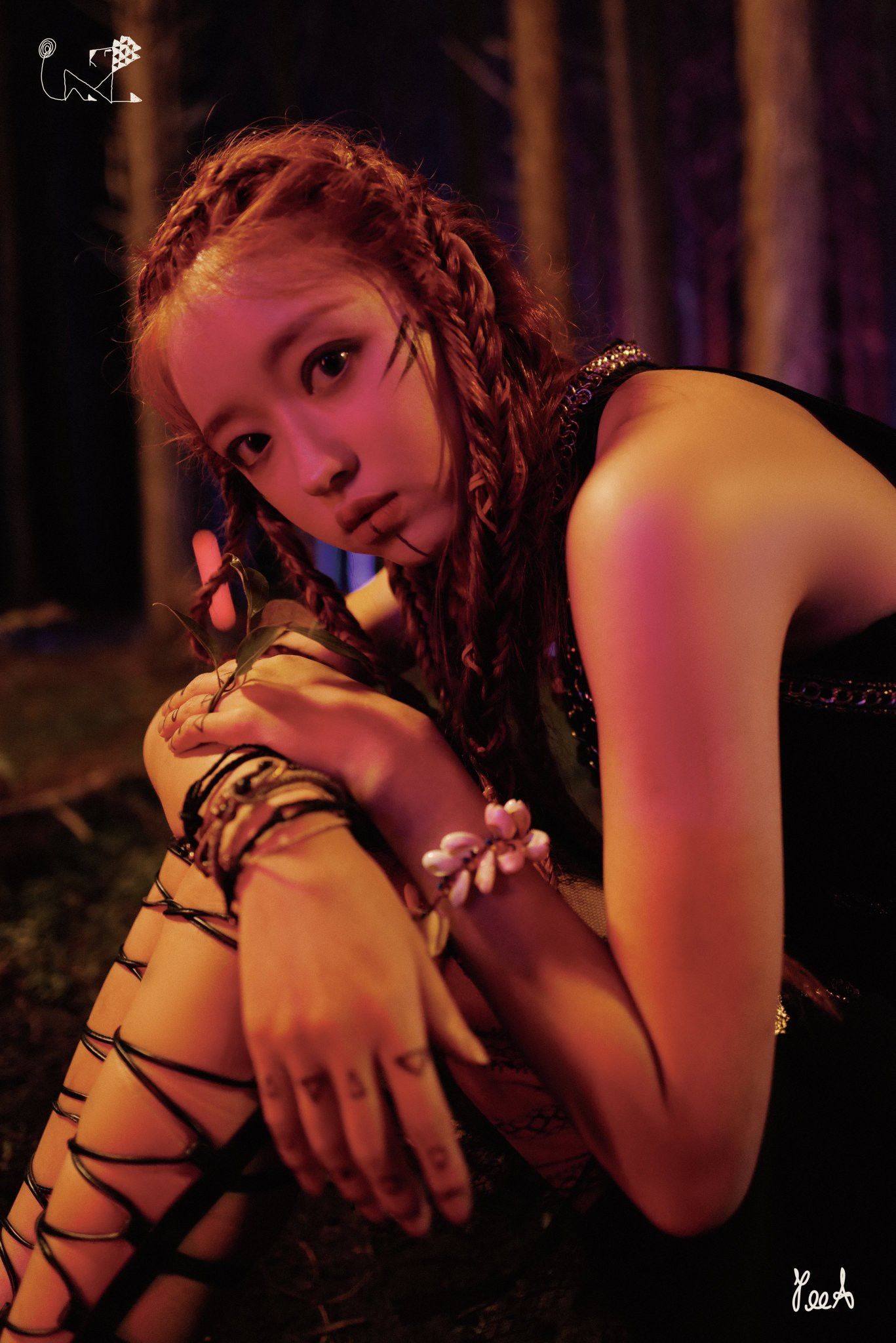 OH MY GIRL has seen a boost in popularity following their appearances on Queendom in 2019. This surge in prominence as a collective unit, may have also influenced YooA’s thinking. 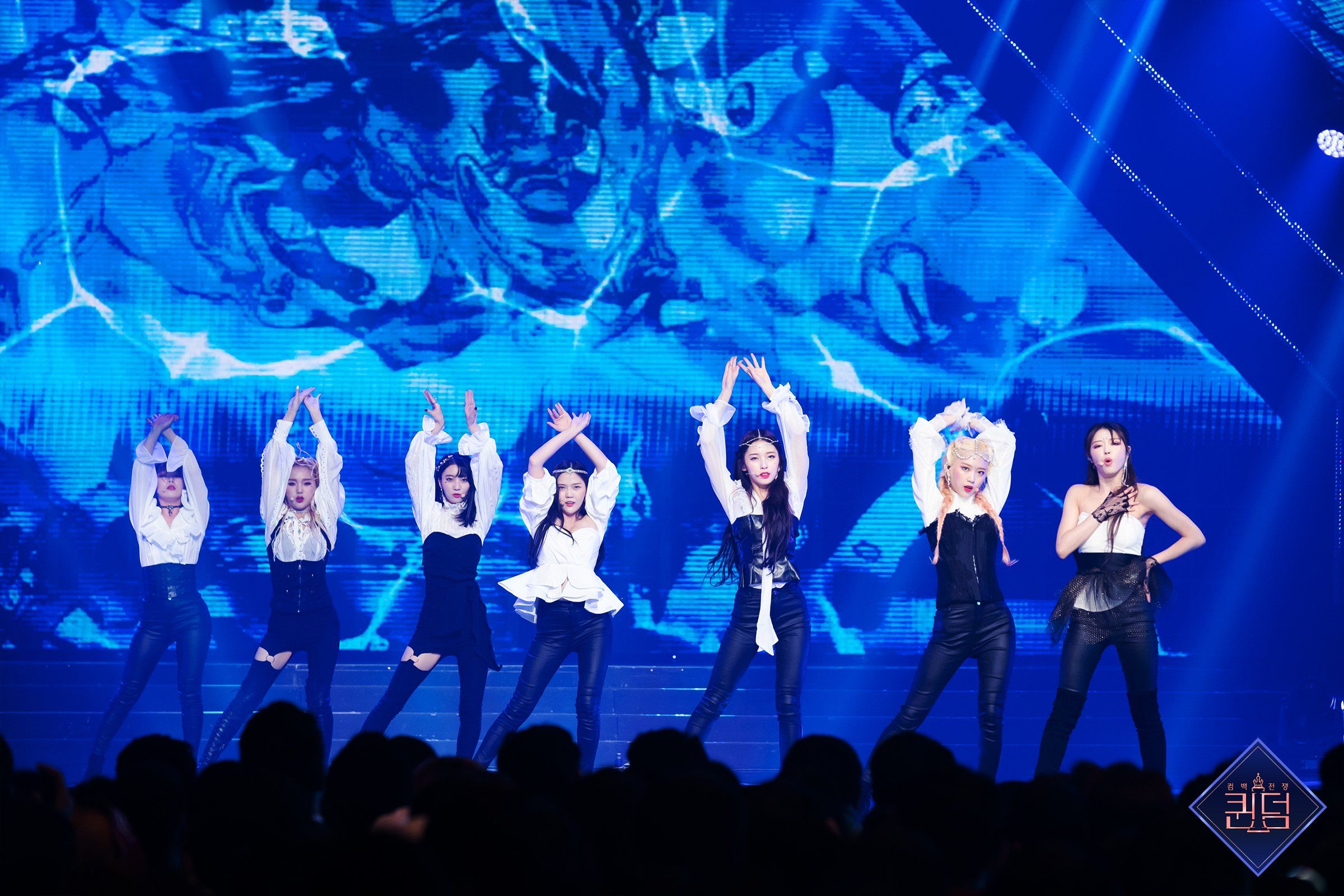 Her 1st mini album Bon voyage, dropped last week on September 17. In the title track, she is portrayed like a fairy in the forest, reminiscent of Disney characters.