One Of The Biggest Mysteries In K-Pop: What Happened To Lucente?

For as popular as it is, K-Pop is also a bit mysterious. For example, there was Ori, a singer who made her debut at the same time as IU before suddenly disappearing, and Bit Hit Entertainment‘s only girl group who disbanded almost as quickly as they debuted.

In that same vein, fans have been wondering what happened to Lucente. 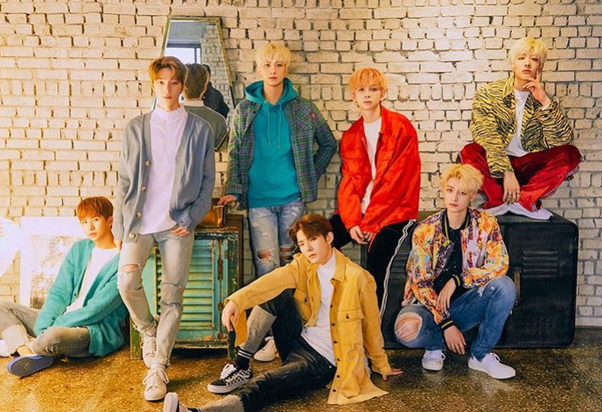 Lucente is a seven-member group that debuted under NOGA Entertainment in 2018. Their first and only release was the mini-album The Big Dipper. Despite having a successful debut, even winning a “Rookie of the Year” award, the group essentially disappeared by not having a comeback since their debut. 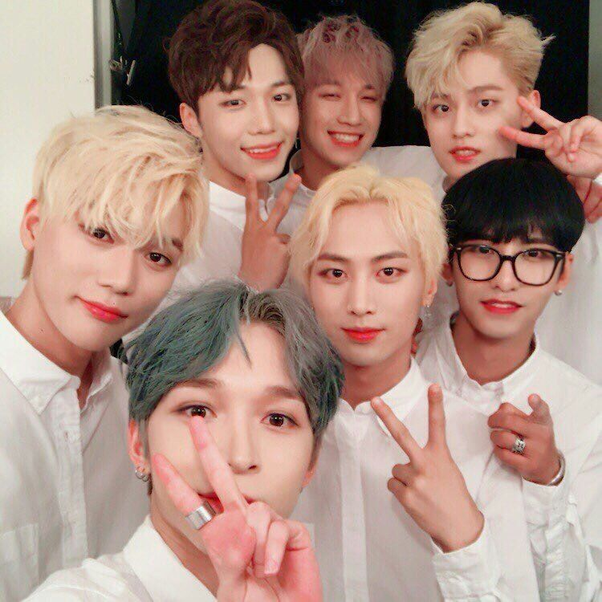 After unceremoniously canceling their European tour and not giving the group a comeback, fans believe that NOGA Entertainment essentially left them in the dark. In fact, the last upload to their official YouTube account is a 4-second video of inactive group member and maknae Parkha playing with an inflatable heart.

Even more odd is the fact that their agency deleted their music videos, but not promotional teasers or the behind-the-scenes making of films.

On April 25, Twitter user @parkhaly shared with fellow fans what has been going on with the members, including enlistment.

So, what really happened to Lucente? It seems that while there are still four active members (out of seven), they’ve all been working on independent projects as they’re essentially not working as a group. The group hasn’t disbanded, but as they haven’t had a comeback since their debut, fans have been left wondering why Lucente’s agency fumbled the bag and haven’t given their boys the promotion or treatment they deserve.

Watch the teaser for their song “YOUR DIFFERENCE” below: