MAMAMOO‘s Hwasa shocked many people by showing up at the airport without wearing a bra. Hwasa wore a mask and a plain white T-shirt without a bra. 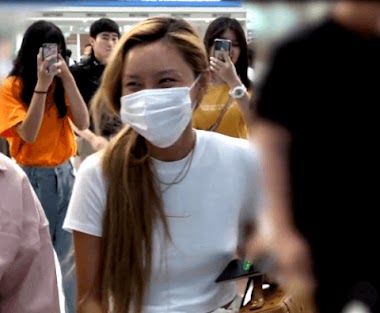 Netizens had various reactions to her fashion but many female netizens also supported her decision and expressed their hopes that the going “braless” would become a trend so women can feel more comfortable wearing clothes. 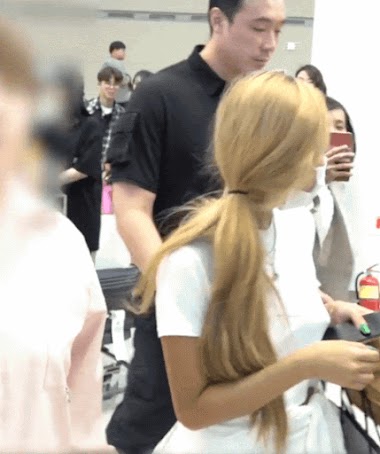 Some guessed that Hwasa may have been making a statement with her braless look after some netizens criticized her for wearing only a bra to the airport a few days earlier. 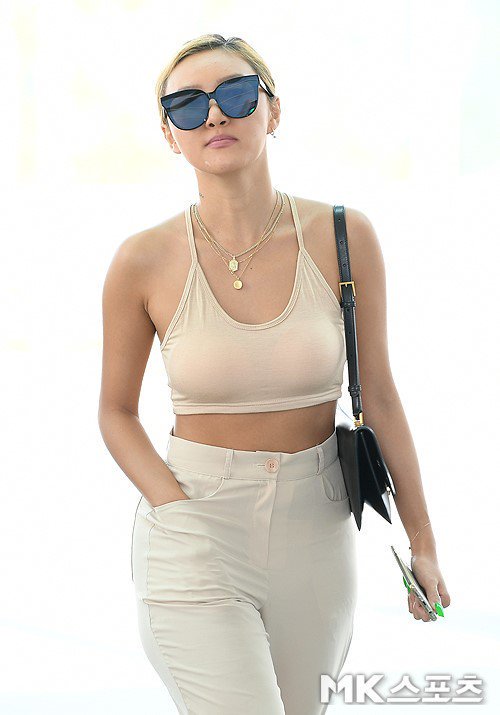 But July 9th, the day Hwasa arrived at the airport braless, also happens to be No Bra Day, an annual observance when women are encouraged to wear no bra to encourage breast cancer awareness. No Bra Day, which was initially observed on July 9, 2011, has since been moved to October 13. 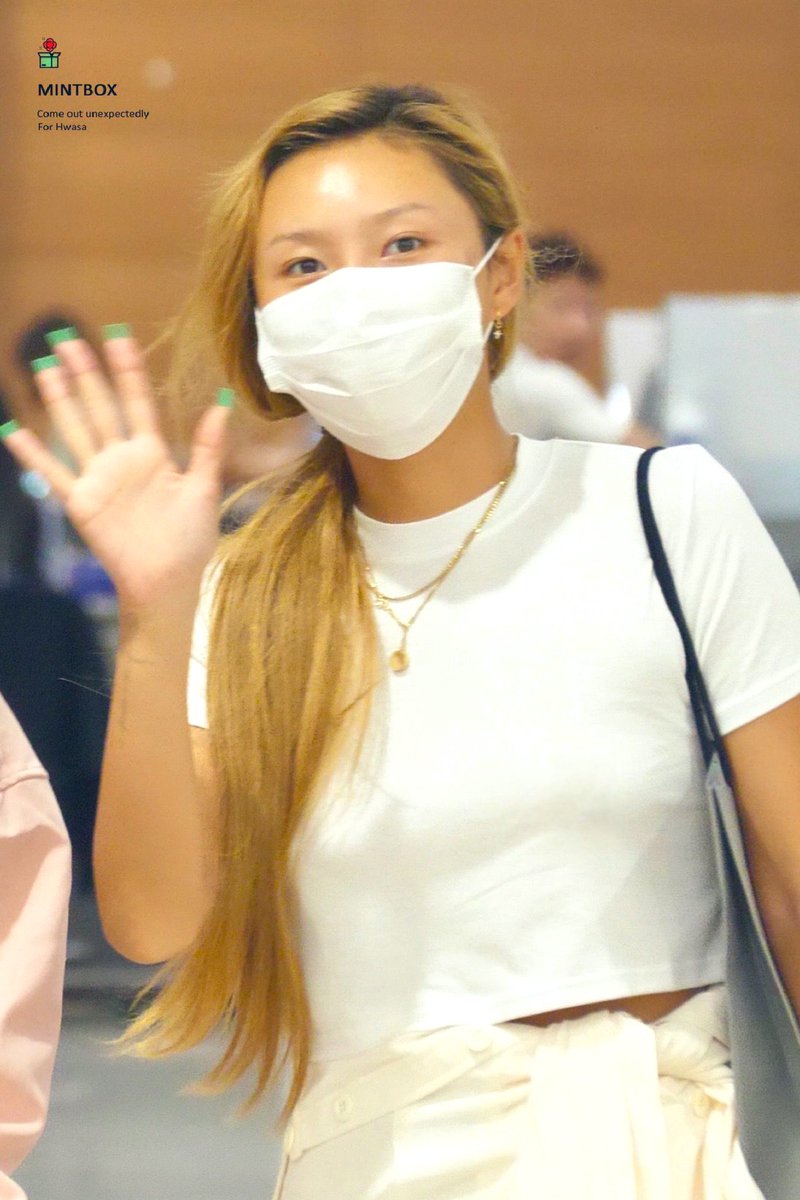 Whatever the reason, many fans continue to show their support for Hwasa, claiming that all women should be allowed to wear whatever they want!