Since a TV program highlighted her past drug scandal, Park Bom ranked as the top searched keyword on Korean Portal Sites once again. Park Bom discussed how she feels about the continued controversy of her drug smuggling investigation, in an exclusive interview with Korean press. 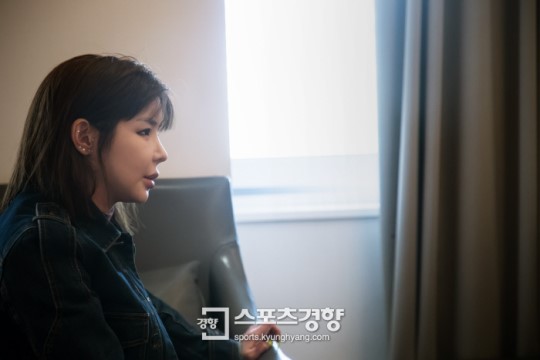 Park Bom seemed overwhelmed by the attention on her controversy and having to be in the spotlight again after five years of hiatus.

An acquaintance of mine let me know about the TV program. My parents and I watched it together. My parents kept sighing, like they are completely done with the word ‘drugs’. It’s hard for me to see my parents like this. When the controversy first broke, they asked me if I had actually done drugs, but now they just sigh.

Park Bom confirmed she has not done drugs or smuggled them into Korea. Instead, she talked about her condition that requires her to be medicated.

I would not be this upset if I have ever in my life done drugs. I have never done drugs. I was investigated and found not guilty.

Park Bom described why she needs to take Adderall, which contains a low dose of amphetamines but got her labeled as a drug smuggler.

I have a medical condition that requires medication since middle and high school years. I have ADD (Attention Deficit Disorder), which isn’t too well known in Korea… There aren’t a lot of medications out to treat this condition, so I take what usually gets prescribed for ADHD (Attention Deficit Hyperactivity Disorder). Even with medication, it’s hard to overcome my symptoms. 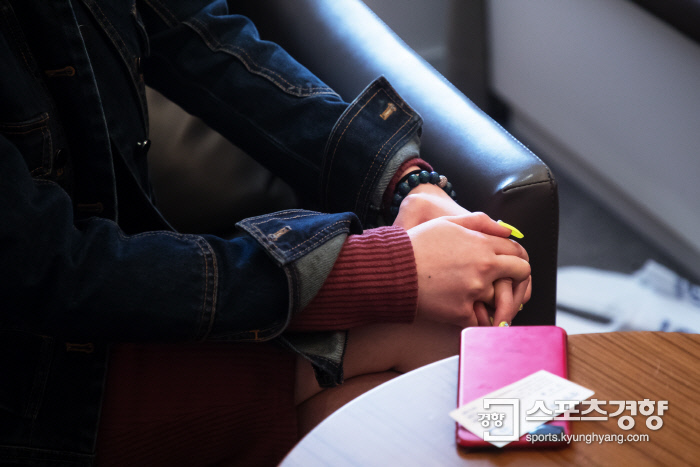 It’s used commonly in the United States to treat medical conditions like mine. I understand the way I tried to acquire the medication was not the best and that is my fault, but I’m also frustrated by the fact that my medication keeps being called 100% amphetamine. I can’t even take medication because it’s being labelled a drug.

During the interview, Park Bom shared a written statement she planned to post on her social media, but decided not to upload. In the message, she wrote, “I apologize that I couldn’t gather up the courage to write this sooner, because I was so heart broken. I apologize for causing such a controversy in Korea.” 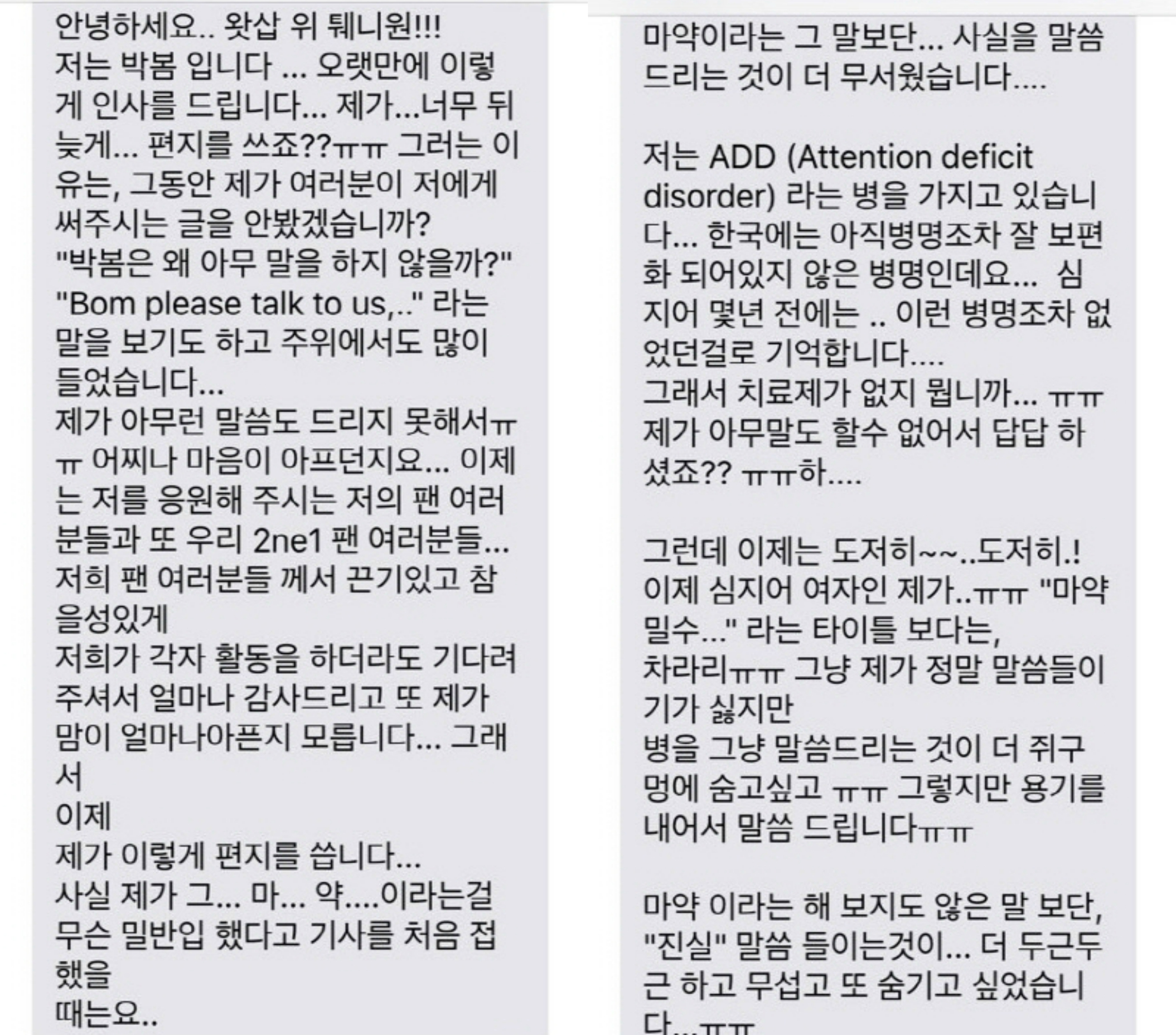 Hi, what’s up, we’re 2NE1! This is Park Bom… It’s been a while since I wrote to you guys… I’m a bit late… right? ㅠㅠ I decided to respond because I have been looking at everything you’ve been writing to me. “Why isn’t Park Bom saying anything?” “Bom please talk to us…” I’ve seen them and heard them all around… I’m sorry I broke your hearts by not responding earlier. I’m grateful for my fans who wait for me to return to stage. I’m also grateful for the 2NE1 fans… Fans, you all have been so patient and loyal to us. I thank you and it breaks my heart. So I decided to write this… When I first encountered the news reports saying I smuggled drugs… I was scared, not because I had done drugs, or smuggled them, but because I had to tell you guys the truth…

I have ADD (attention deficit disorder)… Not a lot of Koreans know about this disorder as it’s not well known. From what I know… the disorder didn’t even have a name until a few years ago… So there is no medication to treat this condition ㅠㅠ I’m sorry you’ve been so frustrated by me keeping quiet… (sigh) ㅠㅠ

But now… Now! As a woman… I can’t possibly stand being labelled a drug smuggler. I’d rather… just tell you the medical conditions that I have, even though I really don’t want to share this… This embarrasses me so much and I want to hide, but I’ve decided to be brave and tell you ㅠㅠ For me, the word “drug” didn’t scare me… The fact that I have to tell you guys everything… That was scarier and I wanted to hide…

Park Bom added she didn’t want to sing on stage, since she left the K-Pop scene five years ago.

After watching the TV program, however, I decided I should return to singing and performing. I can’t let misunderstandings and rumors stop me from doing what I want to do and what I do best.

Park Bom thanked YG Entertainment for making her a star. She ended the interview, stating her new found wish. 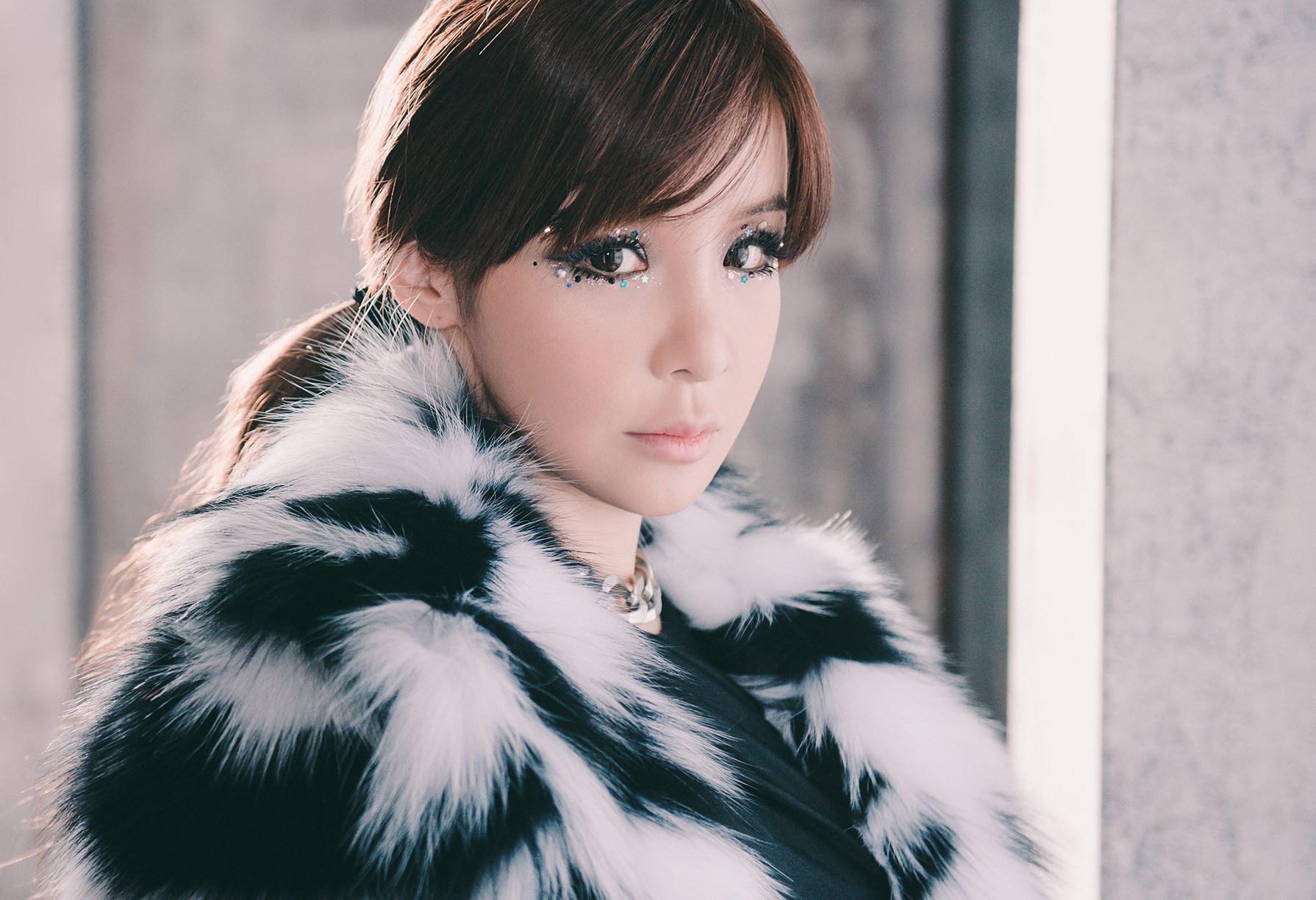 I’d like to succeed as a singer and make a lot of money, so I can buy my parents a building. They went through so much because of me… If everyone could understand, not even the whole thing but just a little bit, where I’m coming from and what I’m trying to do, then I think I could start singing again. Would that be too much to ask for?