Reporters reveal their honest thoughts as well as encounters with BTS’s Jimin.

Jimin is known as the lead vocal and main dancer of the group and has a lot of high vocal range parts due to his beautiful voice.

His intro part to “Blood, Sweat, Tears” received much praise by fans, giving him the title of ‘Intro Craftsman’. 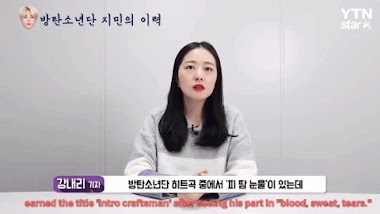 Reporter Kang Nae Ri reveals that although Jimin is not the main vocal, he receives a lot of high range vocal parts, which he does very well.

Reporter Park Hyun Min states that although he is a high range vocal position, he also dances amazingly. He believes that his background in dance and just his natural god-given gift of dancing has helped him become a strong dancer in the group. It is usually hard to be both good at singing and dancing, but Jimin is truly one-of-a-kind with his talent in both areas. 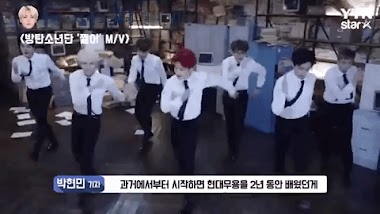 Reporter Ji Seung Hoon praises Jimin’s charisma and confidence during the ending part of “DNA” where Jimin seems to be almost grabbing the camera with his hand. 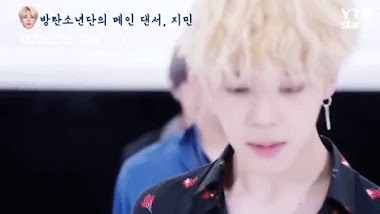 Reporter Kang Nae Ri was surprised at their traditional dance from the 2018 MMA as it showed a different side to BTS’s usual powerful and energetic style.

In regards to Jimin’s personality, they find him to be very courteous and respectful during press conferences and official events. But, when he gets on stage, he transforms into a whole different character, making reporters question if that was actually the same person that they just interviewed. 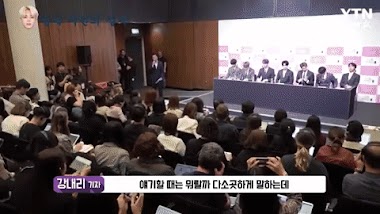 Reporters also agreed that he is really a child at heart and can sometimes seem like the youngest of the group even though he isn’t.

They even left a few messages for Jimin as well. They hoped that he would take care of his health and continue to show the world amazing dances that can only be done by BTS. 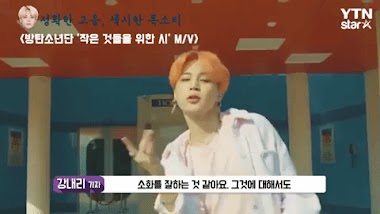