BTS‘s Jungkook has gone through quite the transformation since his debut. 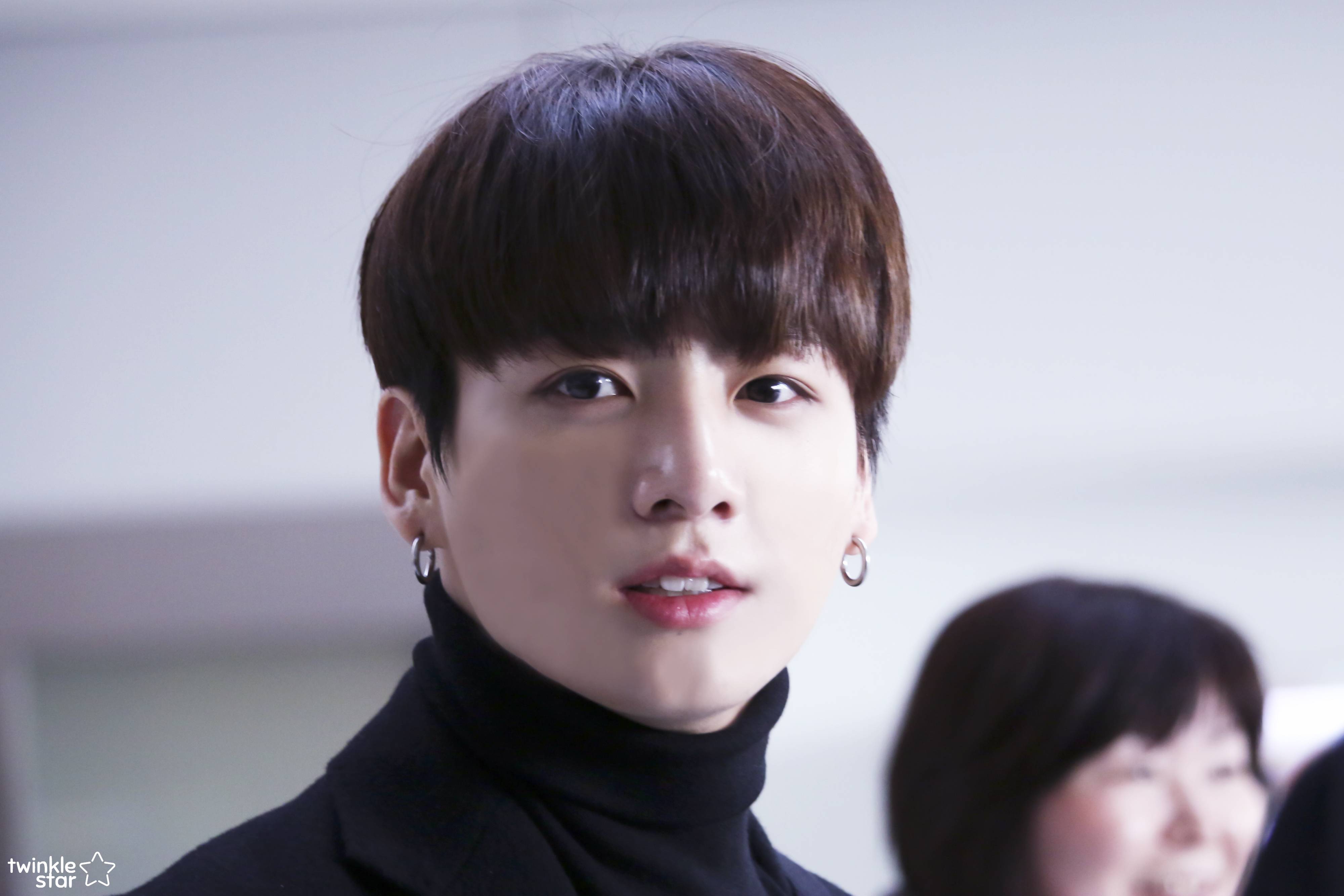 While his visuals are equally as stunning when he entered high school versus after graduating from high school, his image has definitely made a big transformation. 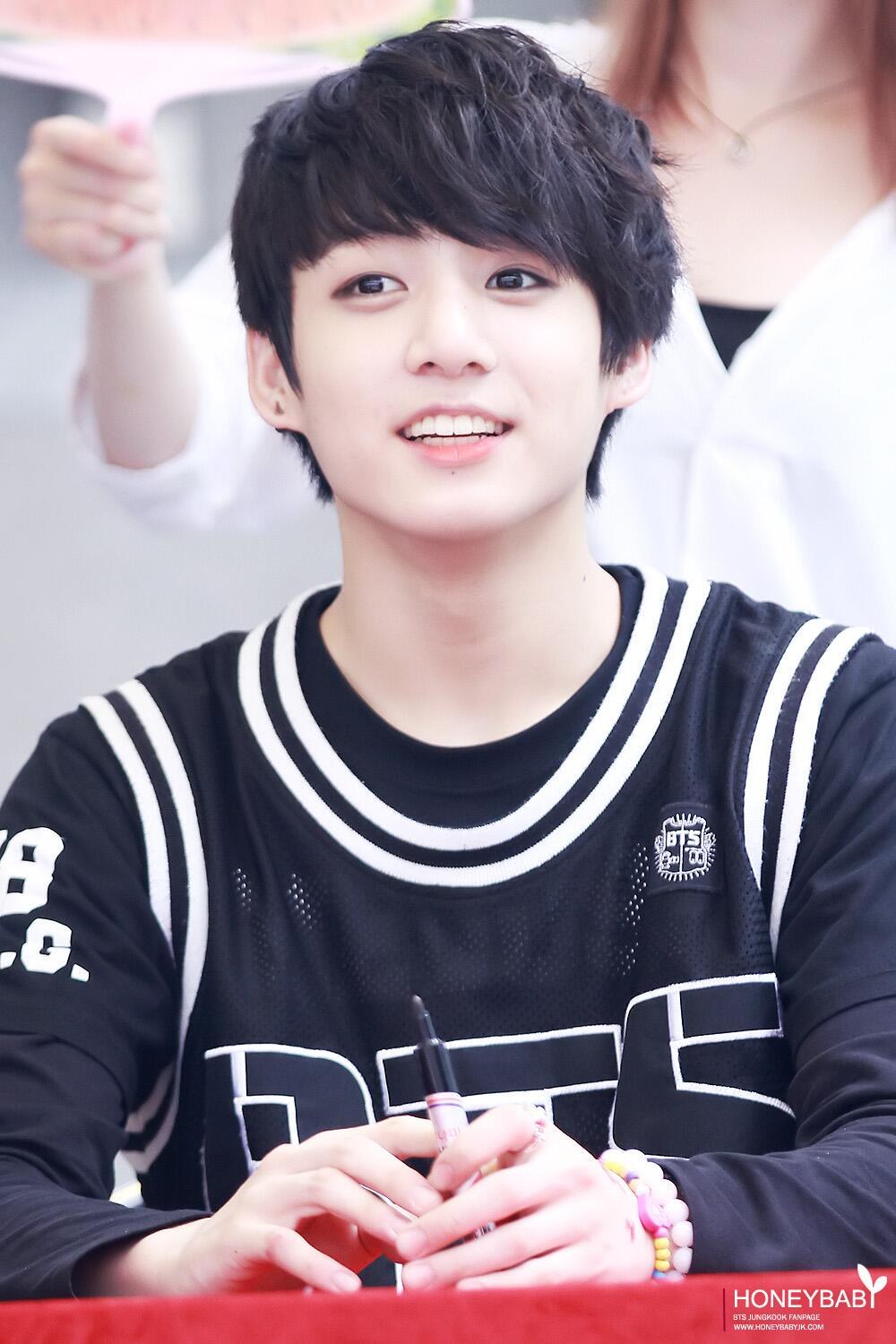 Jungkook had fuller cheeks and a more innocent-looking smile in this video where he looks more like a student who just entered middle school rather than one that just entered high school!

By the time he’s graduating from high school, his voice became noticeably deeper and his face more mature despite the same uniform. 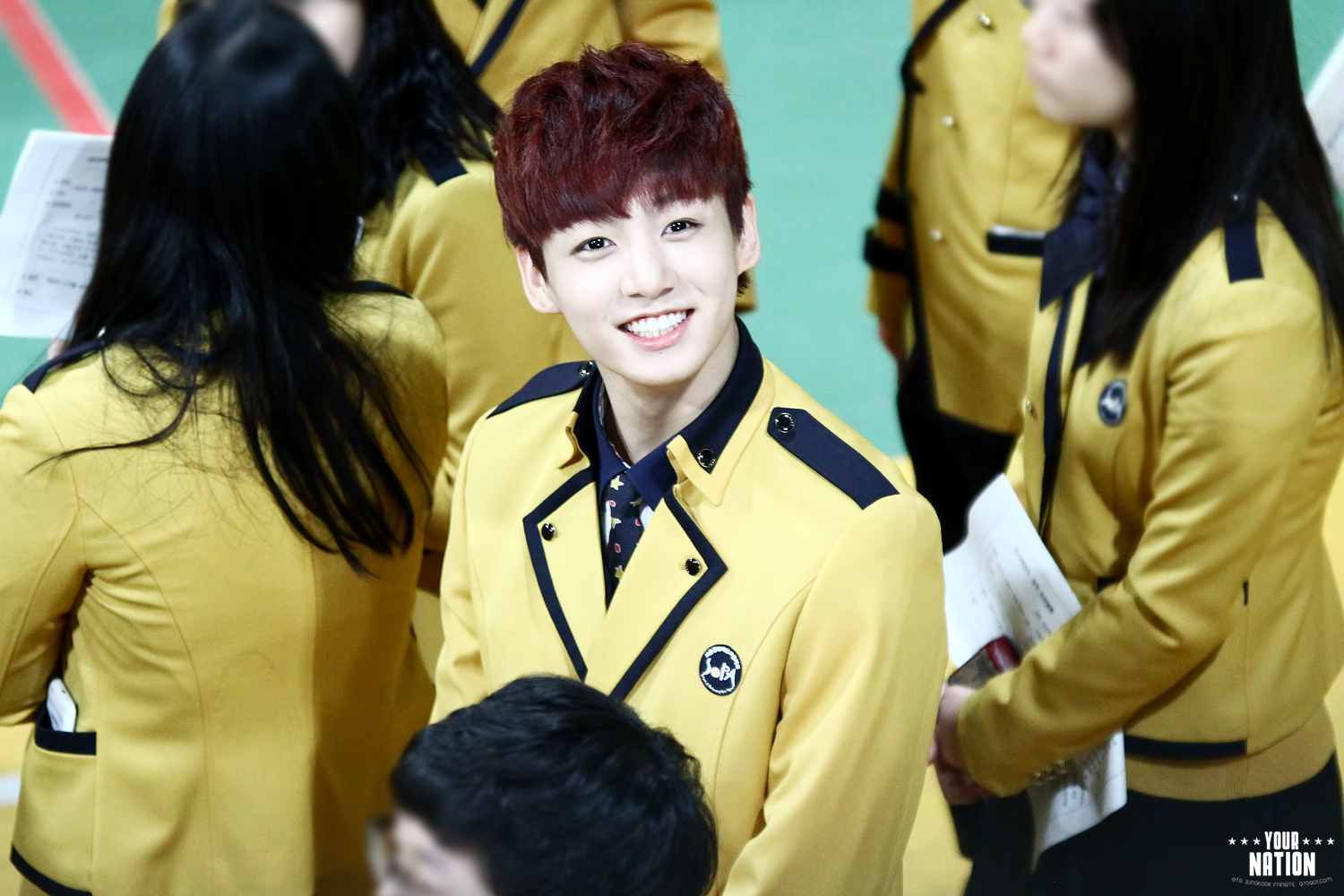 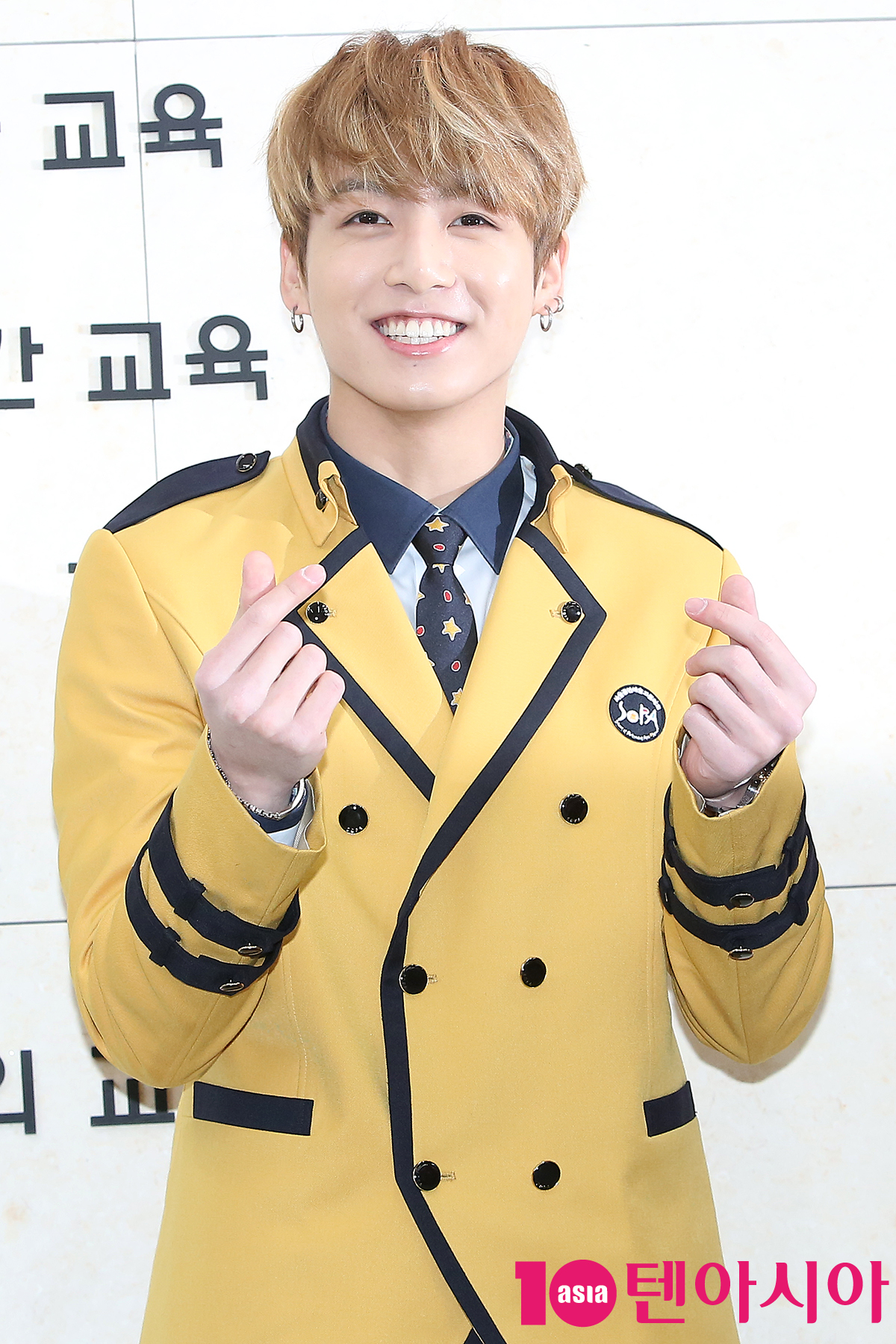 And these cute and adorable expressions… 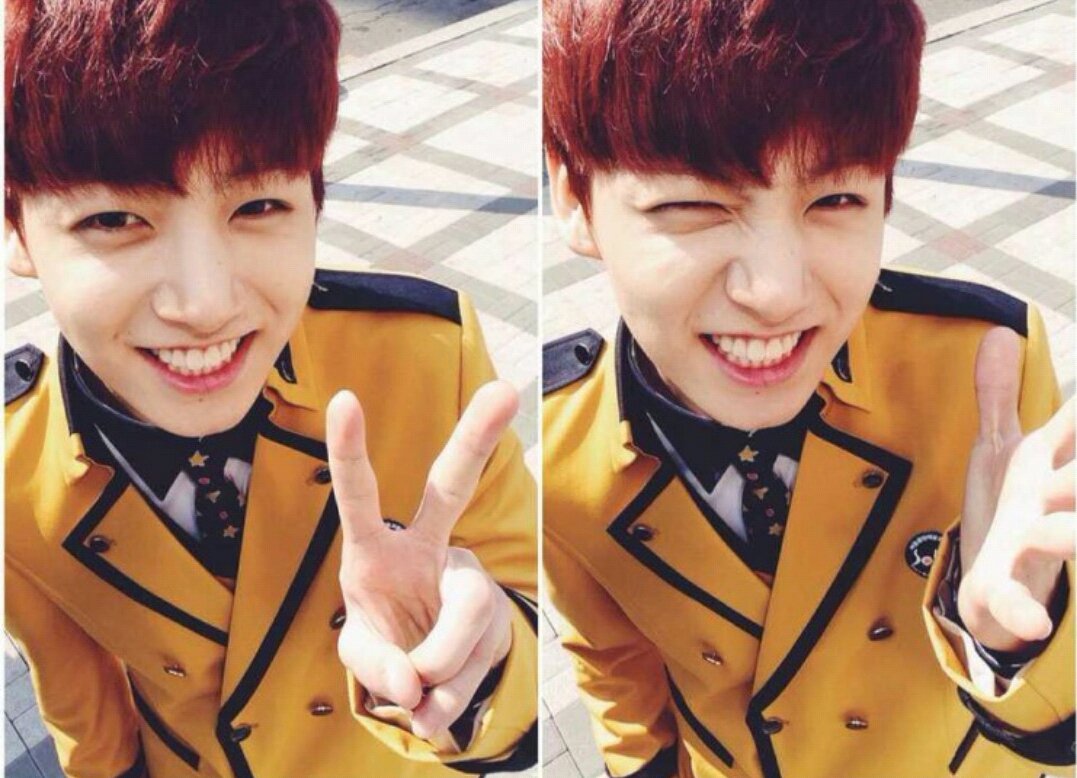 …became these playful and handsome expressions. 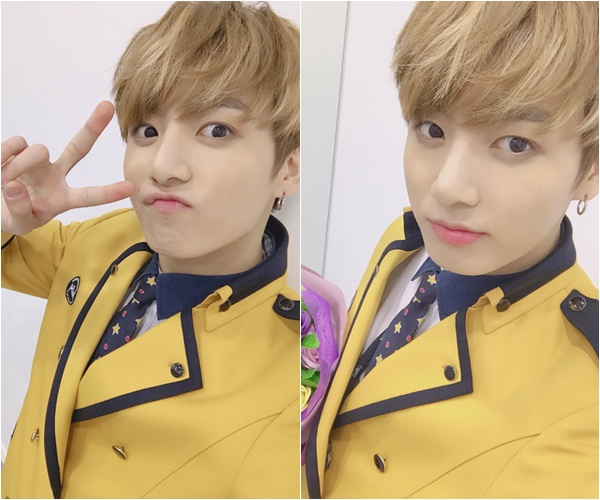 Not only did baby Jungkook change, BTS as a whole grew much more mature and manly as Jungkook went through high school. While all the members looked young and super cute when he was just entering high school… 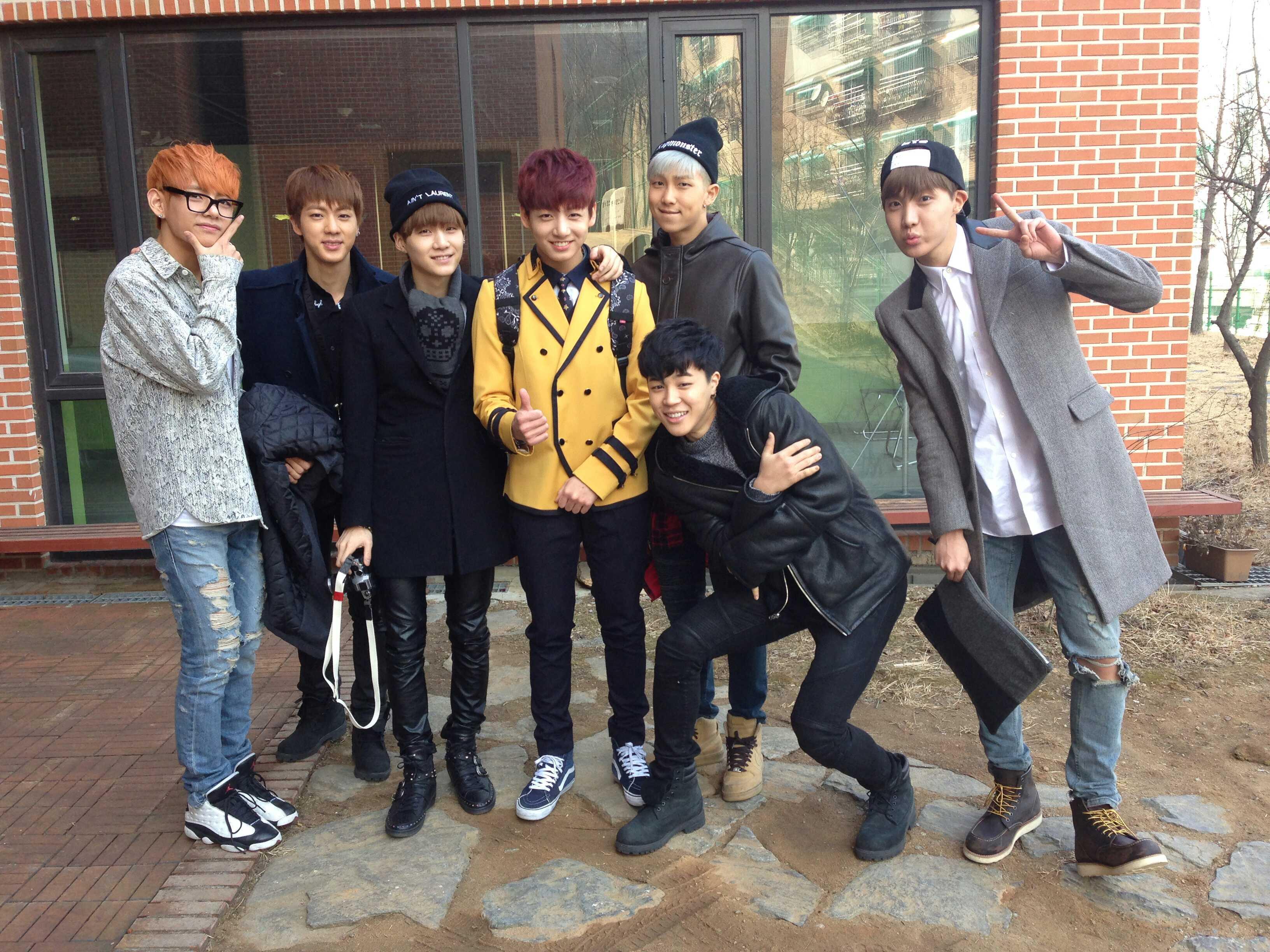 ..their appearance, style and overall mood all matured together! 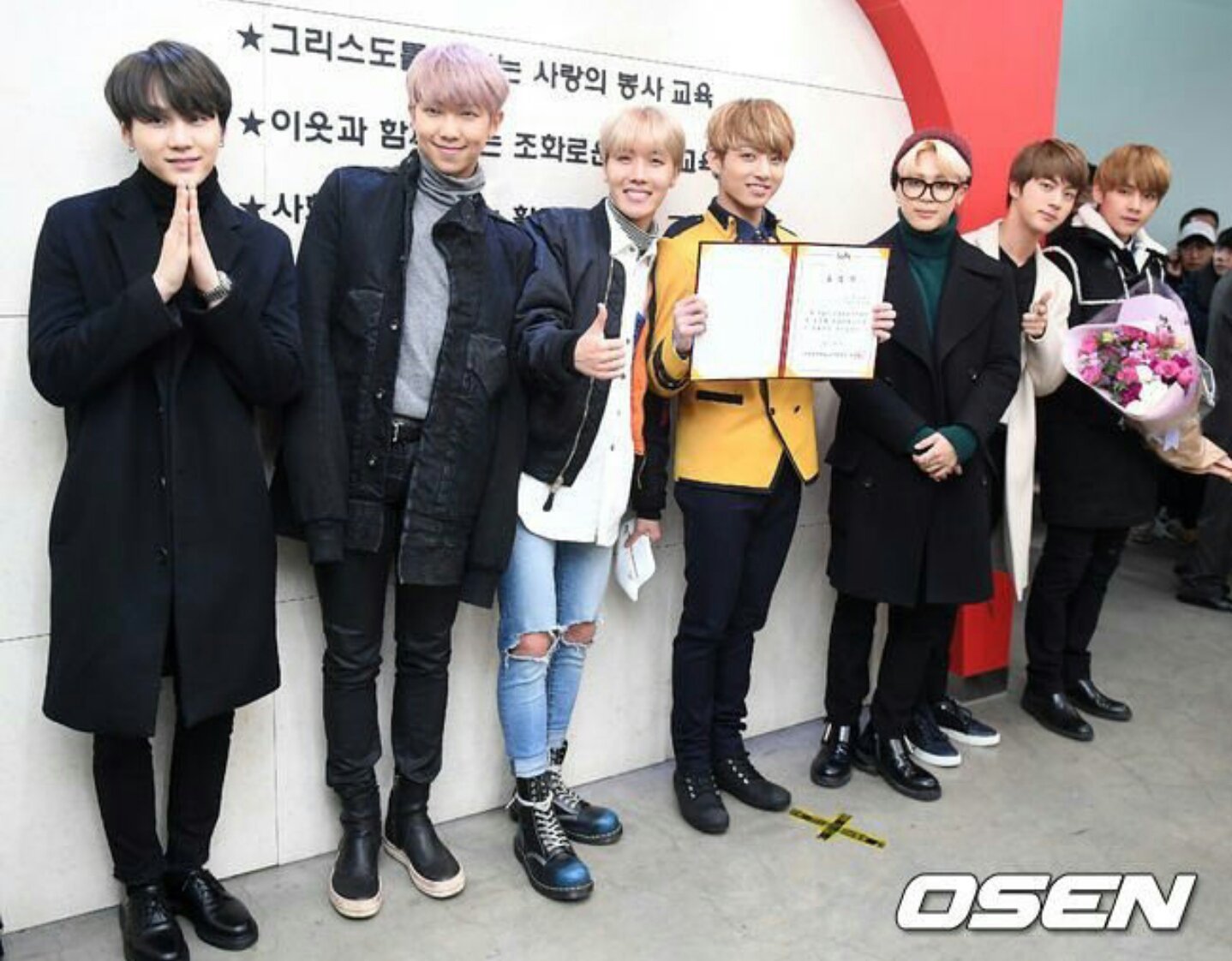 Despite the difference, it is impossible to decide if one is better than the other as each stage they go through is so special in itself. 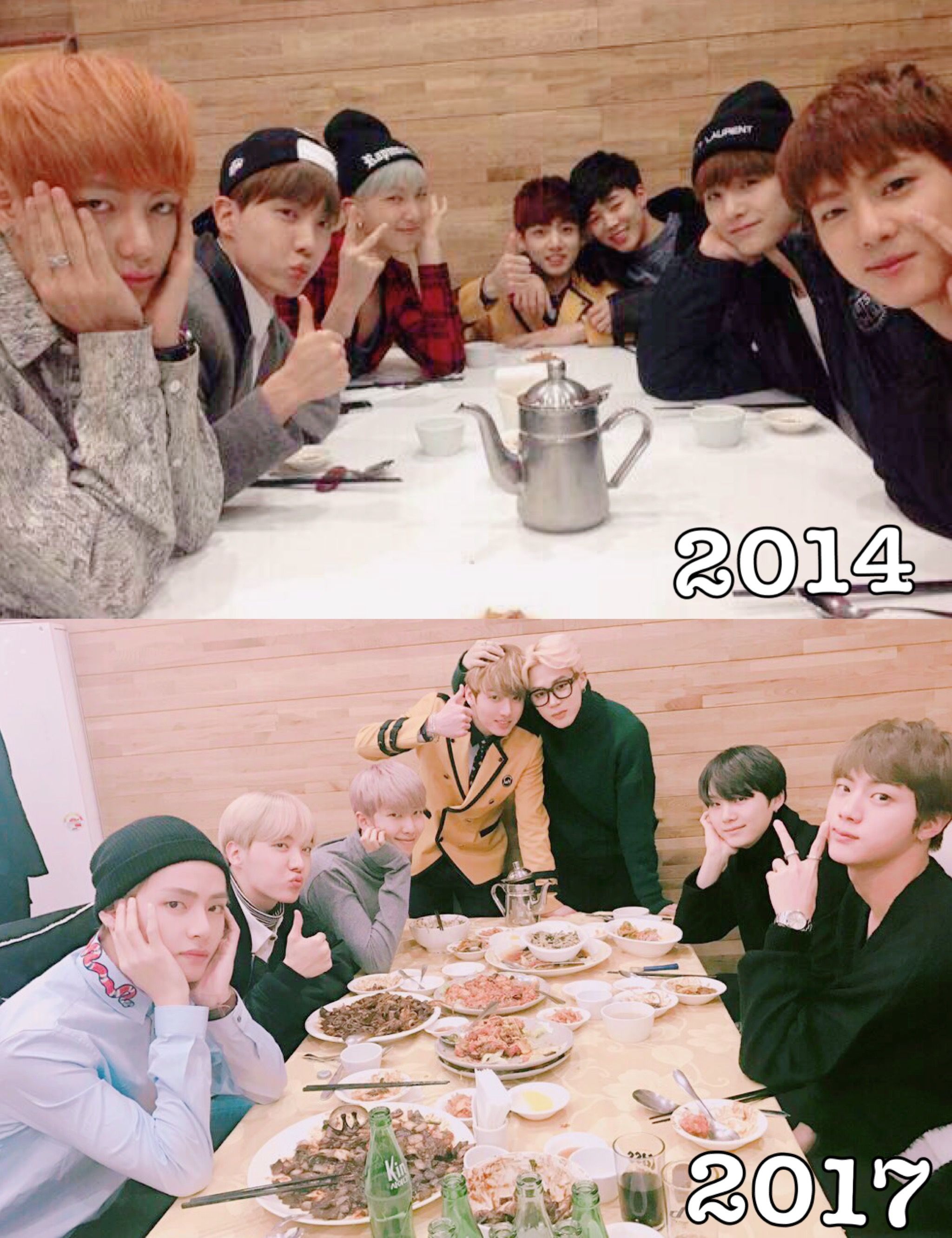 Although some may miss the old days when Jungkook’s cheeks cried out, “Squeeze me!” 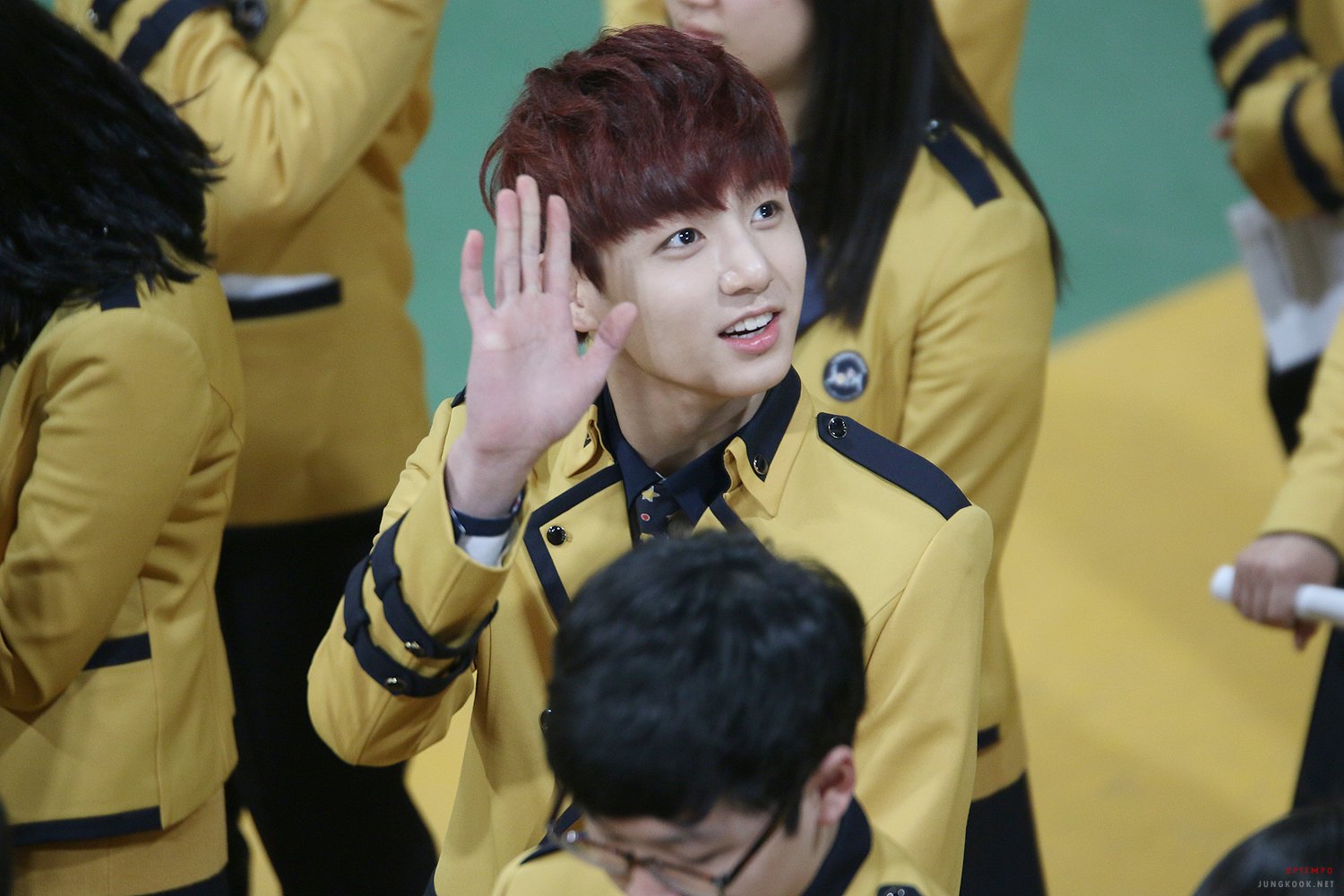 But no one can deny that sexy Jungkook has just as much charisma as baby Jungkook! 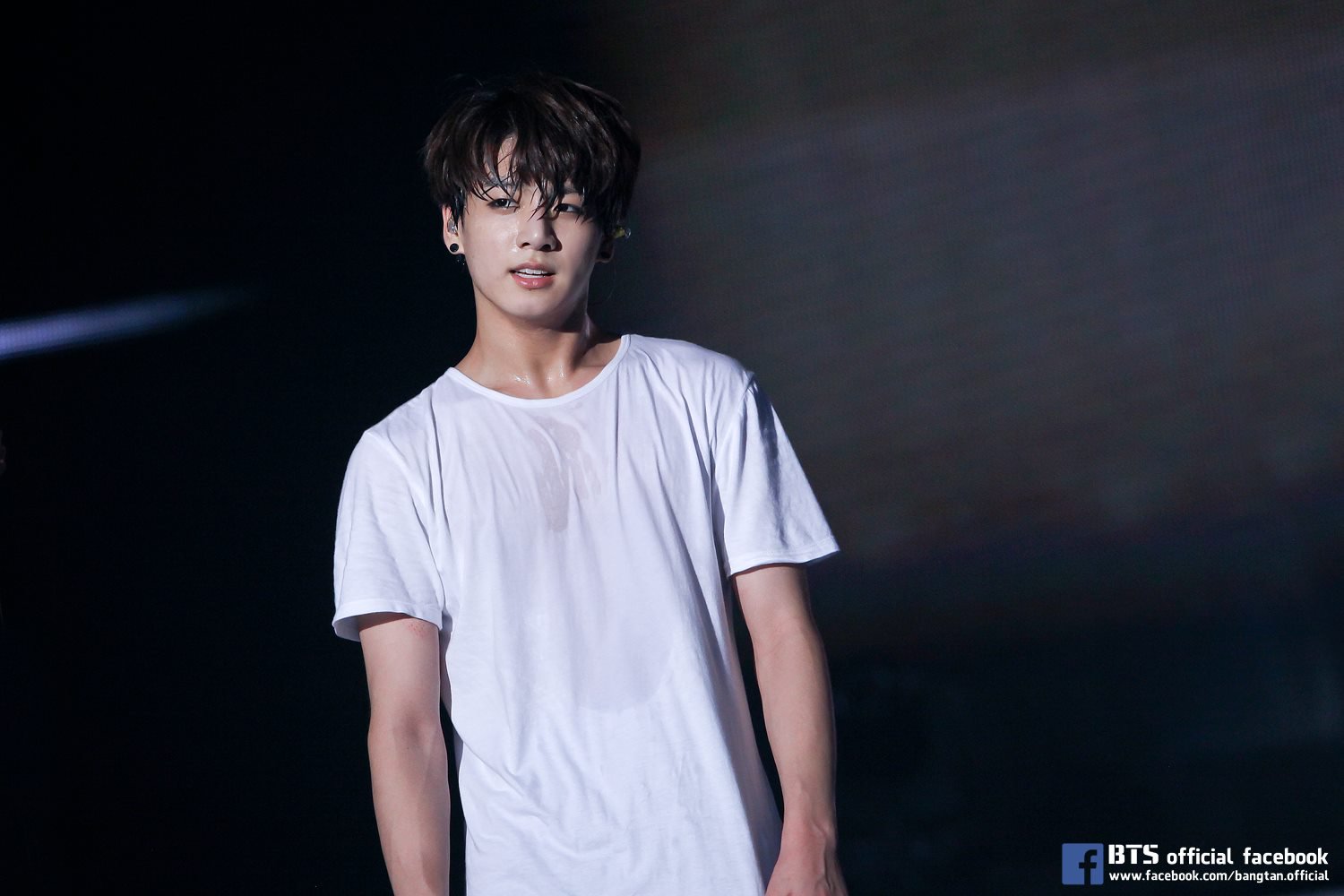