Here’s the Main Cast of “Goong”: Then and Now

Can you believe that it’s been ten years since “Goong” (otherwise known as “Princess Hours”)? The last episode of the popular rom-com, which was based on a popular manhwa of the same name, which in turn resulted in a spin-off series and a musical, aired on March 30, 2006. So actually, we guess we can say it’s been a little over ten years! Let’s take a look back at the careers of Yoon Eun Hye, Joo Ji Hoon, Song Ji Hyo, and Kim Jeong Hoon!

Yoon Eun Hye, then best known as a member of girl group Baby VOX, originally auditioned for a supporting role in the drama, but walked away with the leading role. Her charming portrayal of high school student turned reluctant royal bride made her a household name. This year, she will be starring in a Chinese-Korean movie called “After Love.” 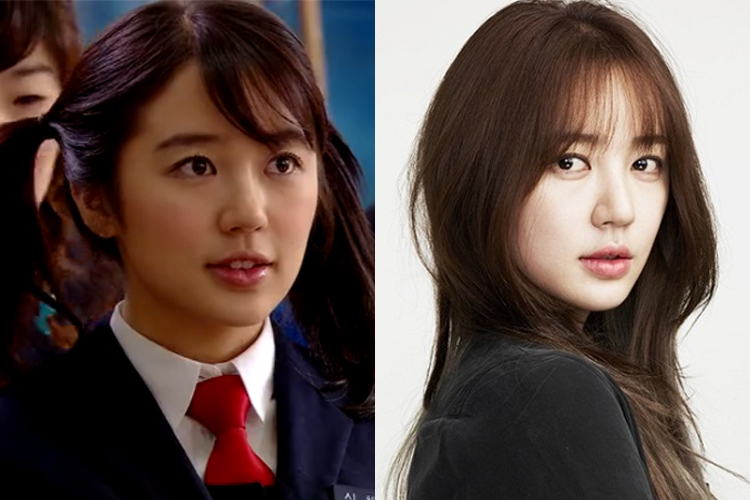 “Goong” also served as the breakthrough drama for Yoon Eun Hye’s costar Joo Ji Hoon – he hasn’t slowed down since playing South Korea’s most popular fictional prince! He most recently starred in the 2015 melodrama “Mask,” and has been dating Brown Eyed Girls’ member Ga In since 2014. 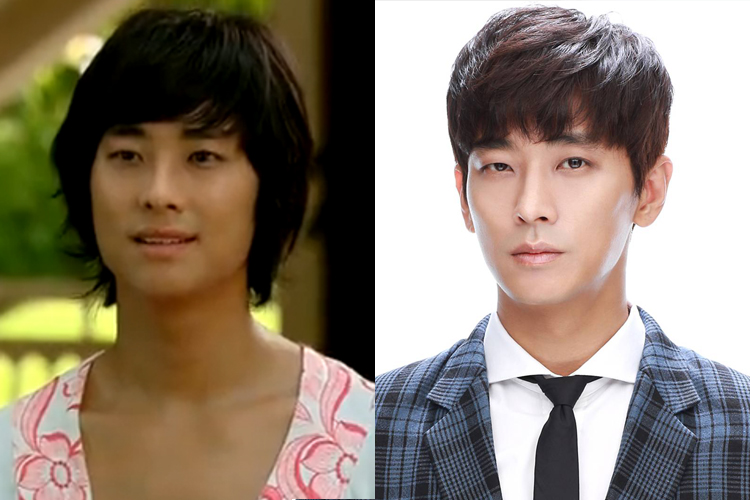 Model-turned-actress-turned-variety-show-star Song Ji Hyo was only in the second stage of her career when she played “Goong’s” resident girl-you-love-to-hate. Today, of course, Song Ji Hyo has earned the hearts of thousands of fans worldwide as a cast member of “Running Man.” She is currently also starring in the Chinese variety show “We Are in Love” opposite Taiwanese actor Chen Bolin. 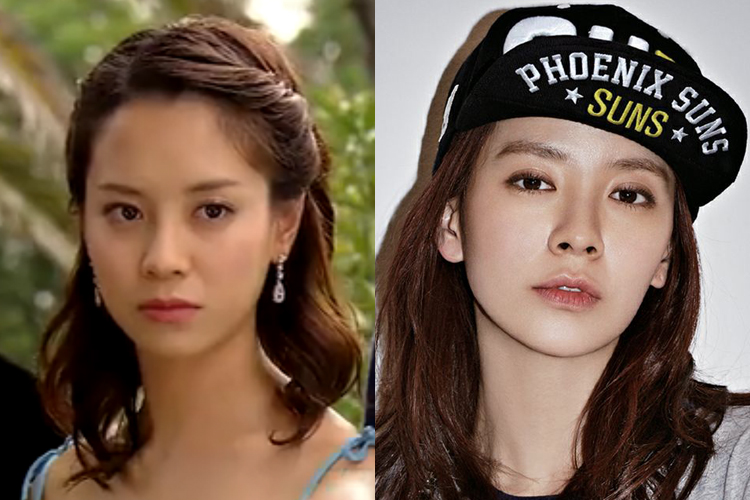 It may come as a surprise to some that Kim Jeong Hoon attended the prestigious Seoul National University as a dentistry major before dropping out to debut in a musical duo called UN. This year, he will be starring opposite YoonA in the Chinese drama “God of War Zhao Yun,” playing one of her love interests. 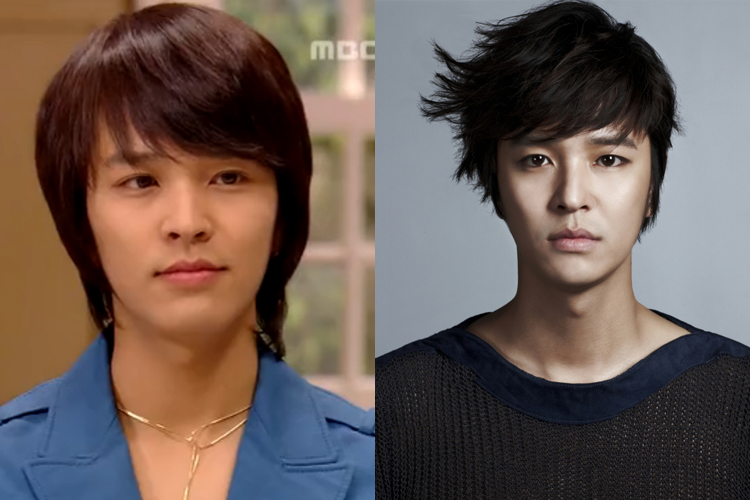 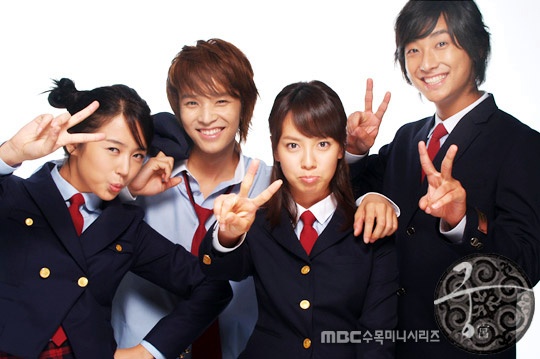 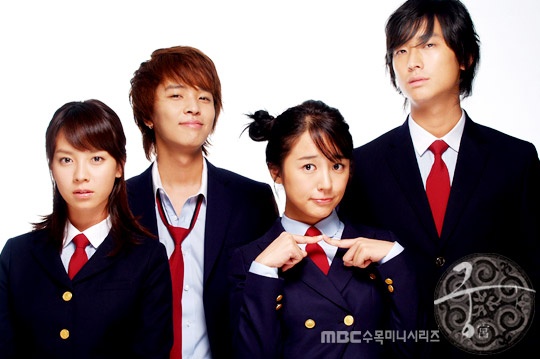 If you’re feeling nostalgic, relive the first episode on Viki!