When the filming of MBC’s 2019 Chuseok Idol Star Athletics Championships took place, it was attended by idols such as TWICE, Red Velvet, IZ*ONE, AB6IX, and many more. 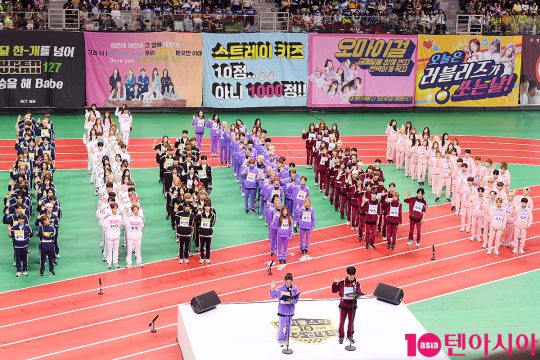 Among the many idol members that participated, there were two in particular that drew many fans’ attention with their affection for each other. 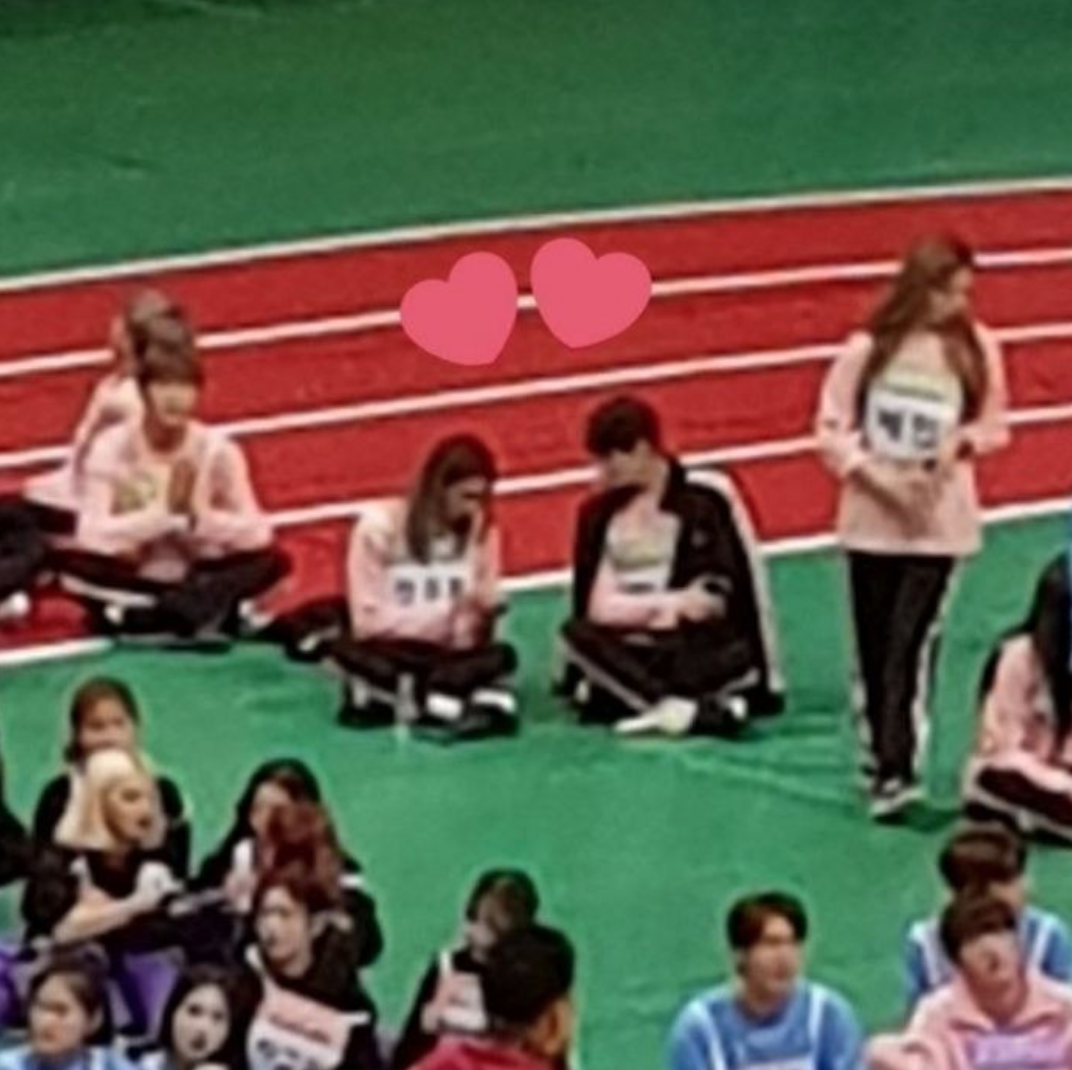 The way they stuck close together without minding others made fans wonder who this “couple” was. 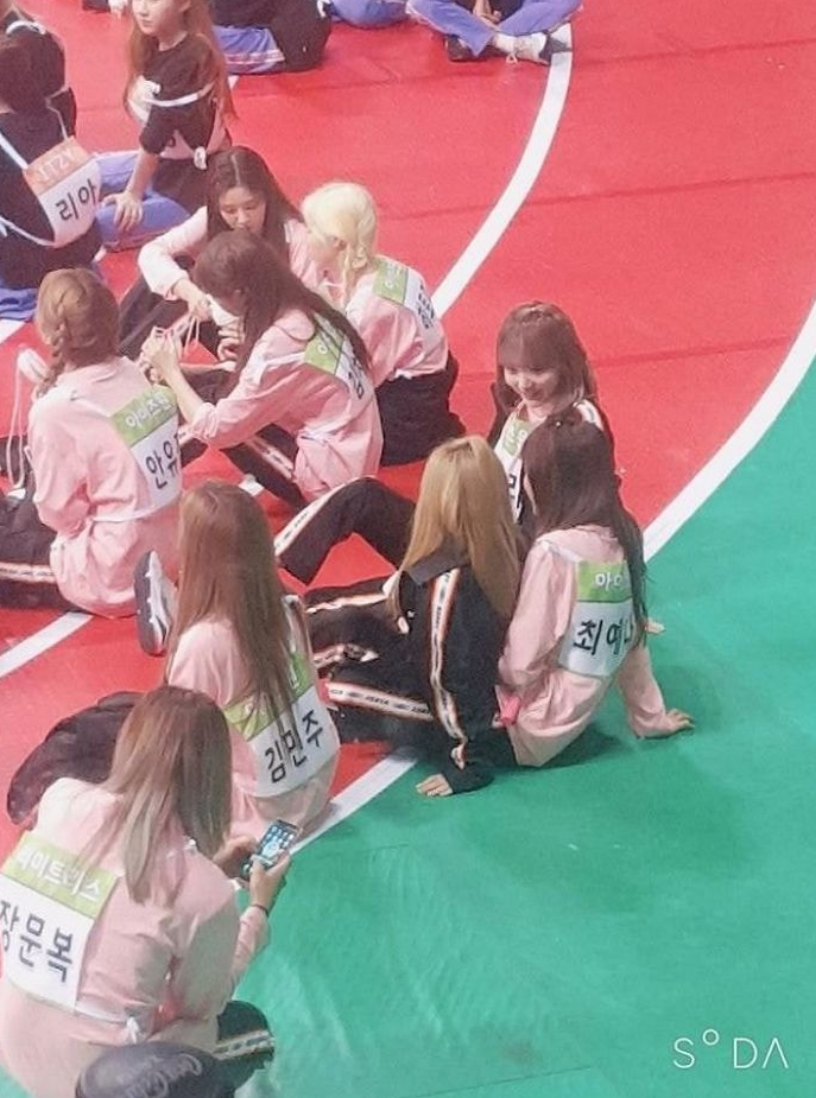 But the true identities of this “couple” were none other than LIMITLESS‘ Jang Moonbok and former member Heeseok. 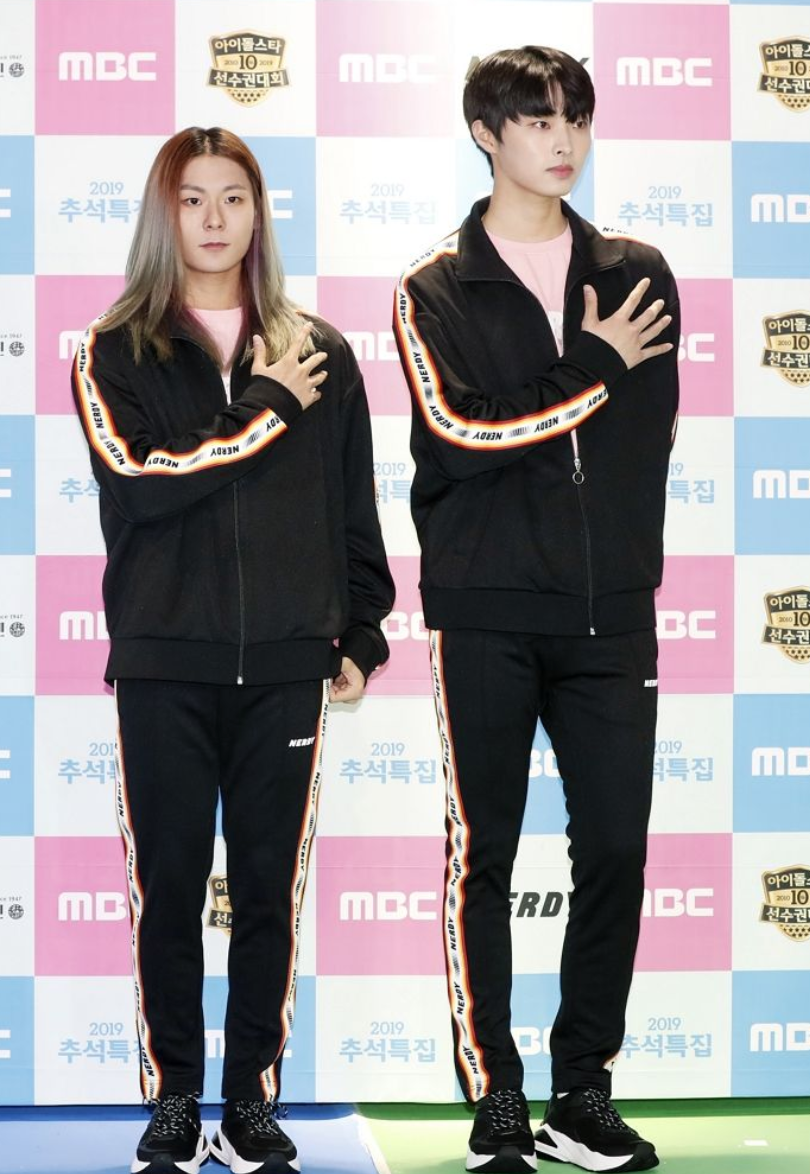 Jang Moonbok flaunted such long and luscious locks and sat close to the female idols, that he was mistaken for a female idol from far away. 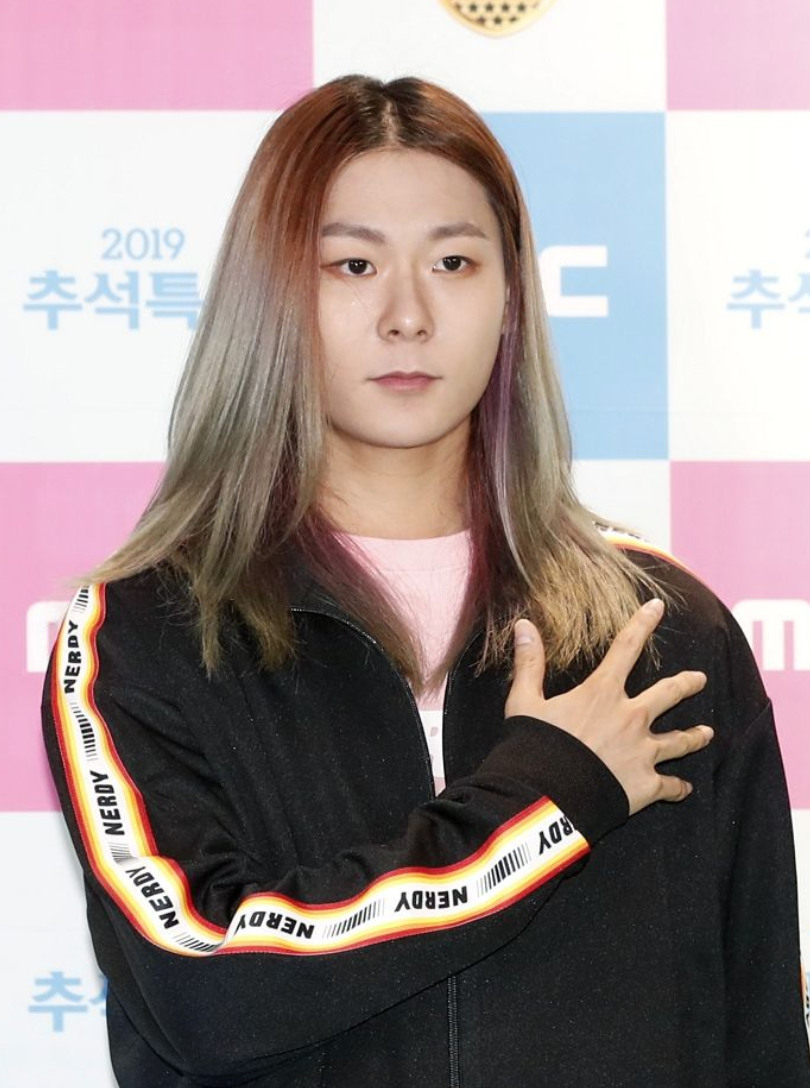 Unfortunately, LIMITLESS appears to have disbanded, as their agency is no longer in operation and LIMITLESS’s Twitter account has been inactive since February 2020.