Here’s How A Yeontan VS Holly Fight Would Go Down, According To Suga

Yeontan versus Holly. If it came down to a fight, who would win? 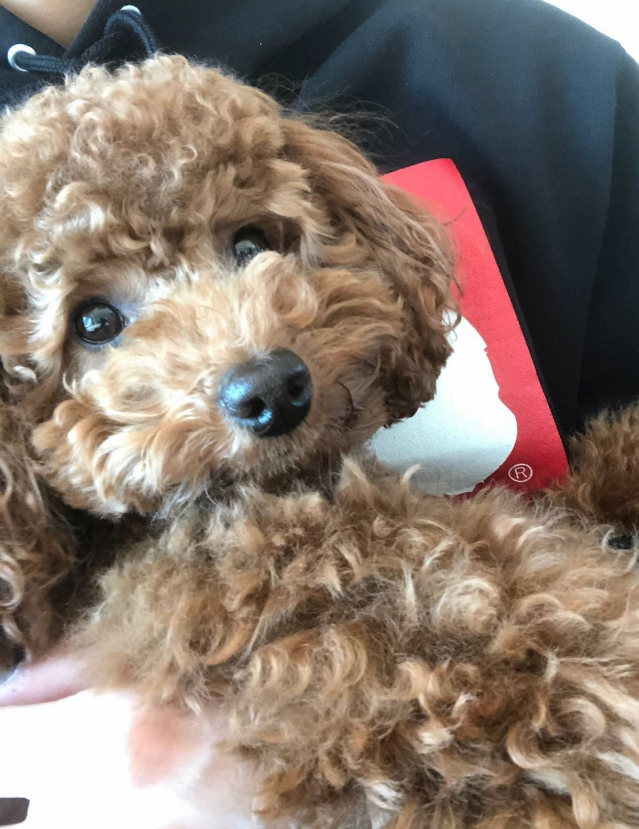 V‘s fluffy Pomeranian and Suga‘s poofy poodle are two of the top dogs in K-Pop. They both have legions of fans, and BTS loves them to pieces. 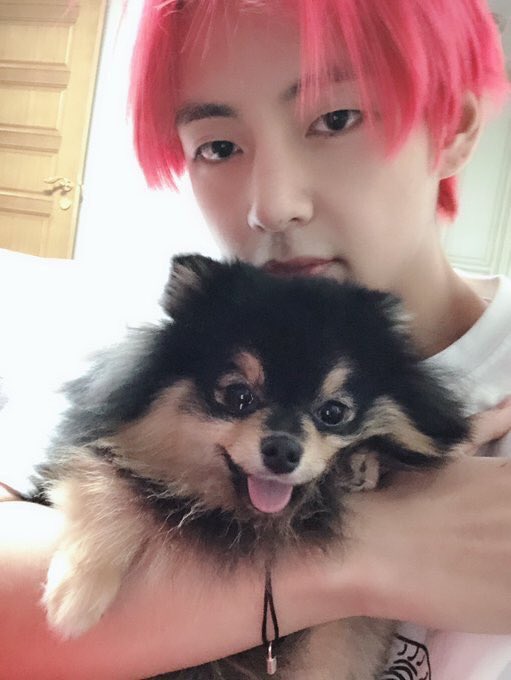 In an episode of “Bangtan Bomb”, Yeontan dropped by a broadcasting station to get some lovin’ from BTS. 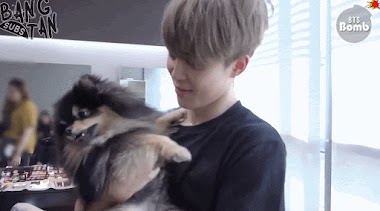 While Jungkook was bouncing Yeontan in his arms, Suga hypothesized how a fight between his dog and V’s would end. He had no idea who the winner would be… 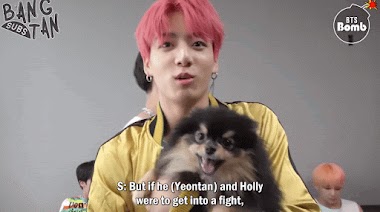 …because they’re both cowards! 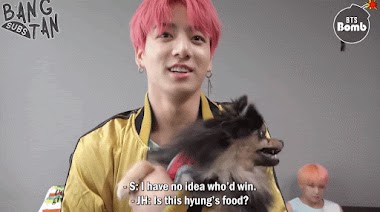 Check out the full clip with English subs here.