On the March 24 broadcast of Mnet’s “High School Rapper,” six contestants were selected to move on to the final round.

The episode started off with the return of three eliminated contestants who were given a second chance through a revival challenge. In the end, contestants Kim Sun Jae, Choi Ha Min, and Bang Jae Min were chosen to continue with the show. 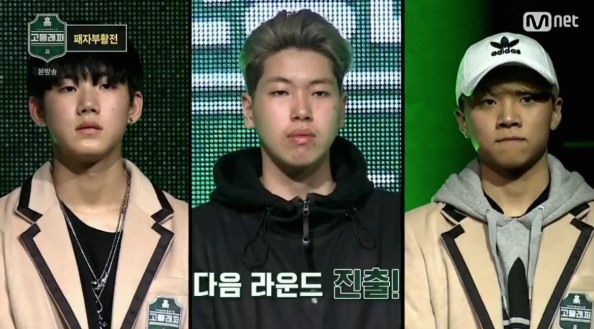 These three contestants joined the other nine contestants who had won the previous team battles, resulting in a total of 12 contestants who then competed for a spot in the final round. To move on to the finals, these 12 rappers had to face each other in a one-on-one rap battle. 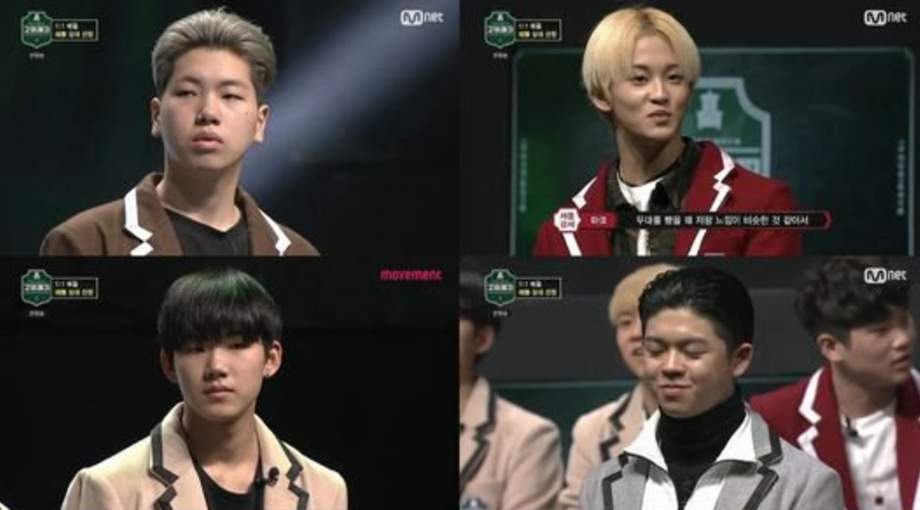 The last two contestants Choi Ha Min and Yang Hong Won faced off against each other for the third time on the show. Both rappers received high praise from all the judges, but Choi Ha Min was announced to be moving on to the final round.

However, their scores were not revealed on the show, leaving viewers to wonder if Yang Hong Won was actually eliminated or if the battle resulted in a tie. If the two contestants are tied, Yang Hong Won will also be moving on to the final round. Their scores will be revealed next week. 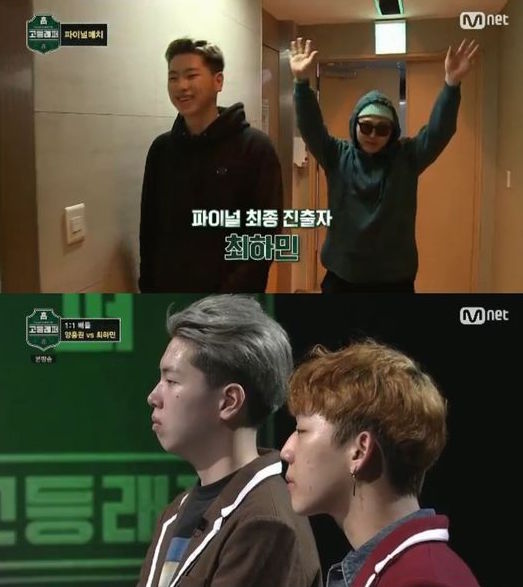 Meanwhile, the final match of “High School Rapper” is set to air on March 31.