In a recent live broadcast, HIGHLIGHT‘s Dongwoon shared a story about SEVENTEEN‘s Hoshi and it was ridiculously sweet! 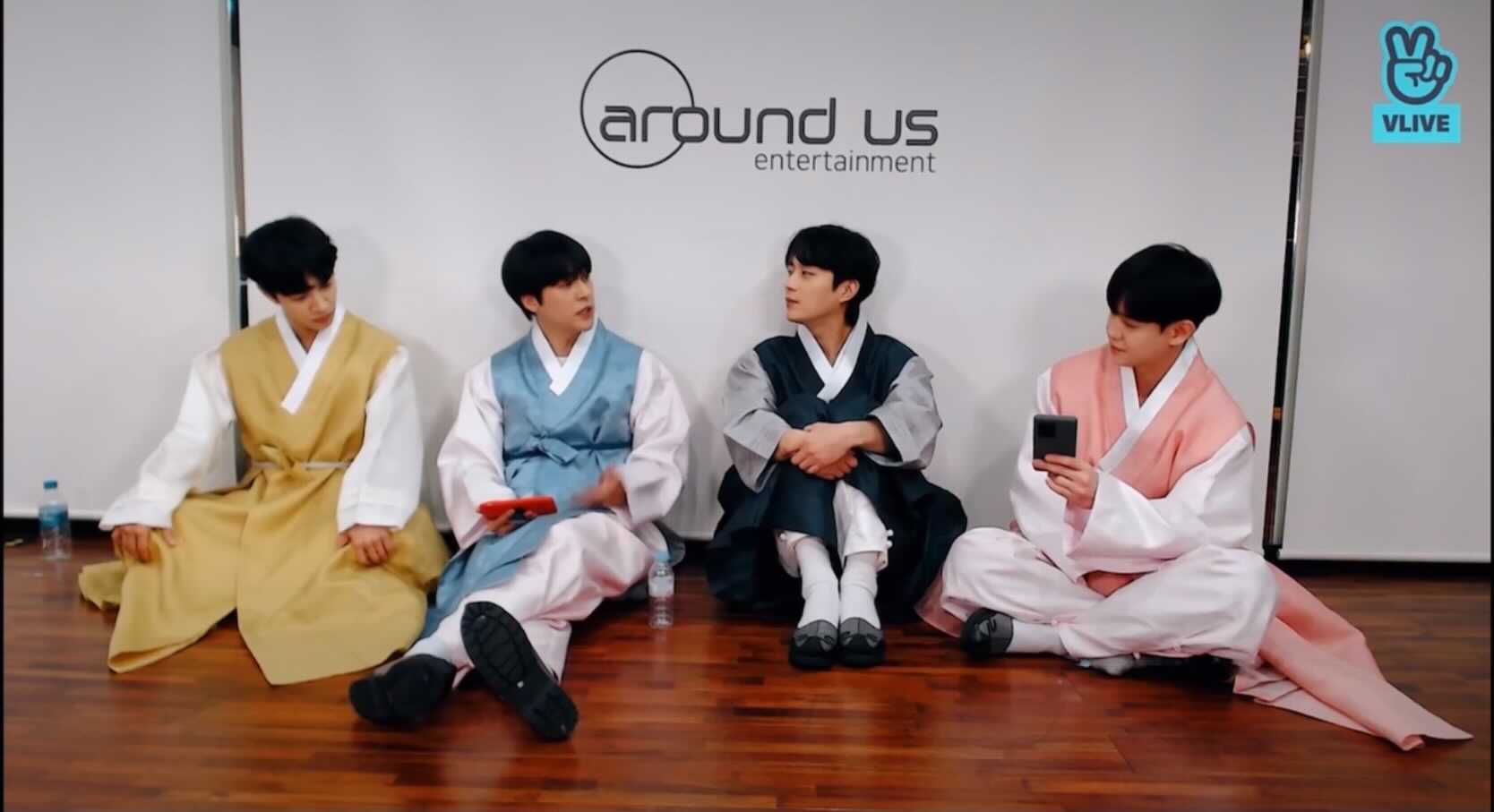 Many know that SEVENTEEN is a group of 13 talented and charming members and Dongwoon’s story definitely confirmed that!

Honestly, I don’t share stories of other artists, but suddenly I remeber a touching story of someone. It’s Hoshi from SEVENTEEN. 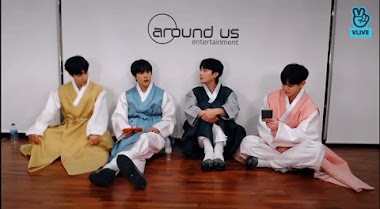 Dongwoon continued his story with how Hoshi caught him by surprise.

I think Hoshi was probably going to the gym. I was wearing comfy clothing, just a tracksuit. When I was crossing the road after the traffic light, from the other side, someone riding a bike suddenly got off and greeted me, ‘sunbaenim, I’m Hoshi from SEVENTEEN.’ 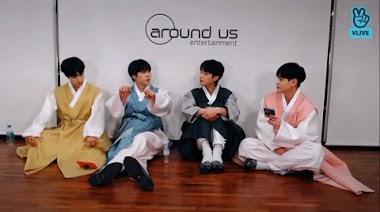 The story seemed to be going normally, but then Dongwoon shared how shocked and impressed he was by Hoshi.

At that time, I was just wearing a tracksuit and a hat, so it would’ve made sense if he just passed me, but he put in effort to get off his bike and greeted me.

Dongwoon confessed he was very touched by Hoshi’s friendly gesture.

This was already 6 or 7 years ago, but at that time, I thought ‘what an amazing person.’ I thought that was very cool.

Doojoon mentioned that because of this encounter, Dongwoon must be very “fond of them (SEVENTEEN)” to which Dongwoon confirmed, “Yeah I really like them, I also really like their music.”

Doojoon ended the story also inspired and impressed and claimed, “And now they’ve become one of the leaders in K-Pop.”

Dongwoon said Hoshi got off his bike to greet him saying “sunbaenim, i’m Hoshi from Seventeen” when they were on the way to the gym. He couldn’ve just walked away but decided to get off and greet. Dongwoon finds Hoshi was amazing and started to like Seventeen music after that. pic.twitter.com/ebizrYDhGO