Highlight has been confirmed to make their first full group comeback after two years and six months in May. 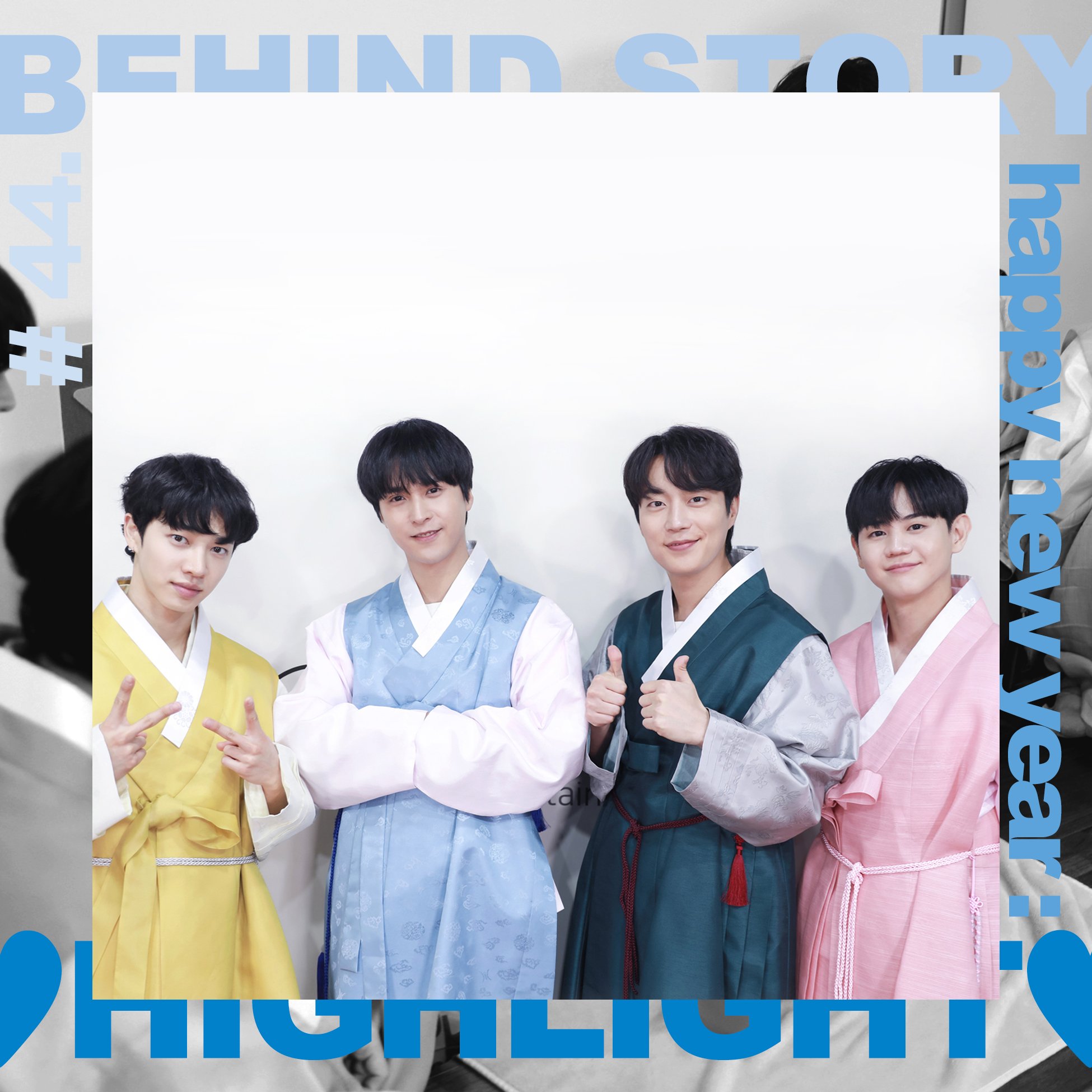 According to an exclusive report from Xportnews, Highlight will be making their comeback in early May with their new album. This album will be their first full group release since November 2018, when they released their 11th mini album Outro. Outro was also the group’s last album with Yong Junhyung, as he left the group in April 2019 following his connection to the Burning Sun scandal.

Since the report, Around Us Entertainment have confirmed that Highlight is preparing for their comeback, with the goal of releasing their album in May.

More attention is being paid to Highlight as they have joined the group of second generation idols groups where all of the members have completed their military service. Doojoon was discharged in April 2020, Yoseob in August 2020, Kikwang in November 2020, and Dongwoon in December 2020. Since then, the members have been working on individual projects, but it was recently revealed that Highlight will be getting their own web-variety show, which will be released in April.

Highlight have also mentioned they are preparing hard for their comeback activities to thank the fans who have been waiting for them for a long time.