Yong Junhyung, a former member of BEAST/HIGHLIGHT, is rumored to be preparing to resume his activities as a music producer under a different name. 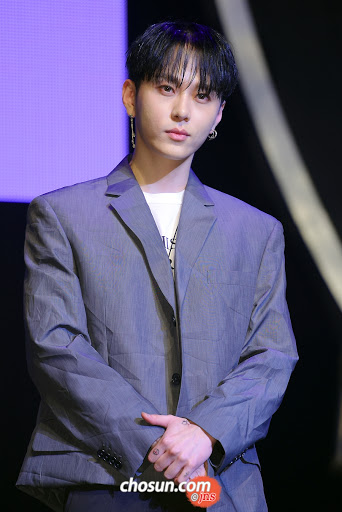 A Twitter account found alleged proof that Yong Junhyung submitted a file for a possible logo for his new brand. He’s supposedly looking to start anew under the names “PURPLEMUSEUM” or “good life”. 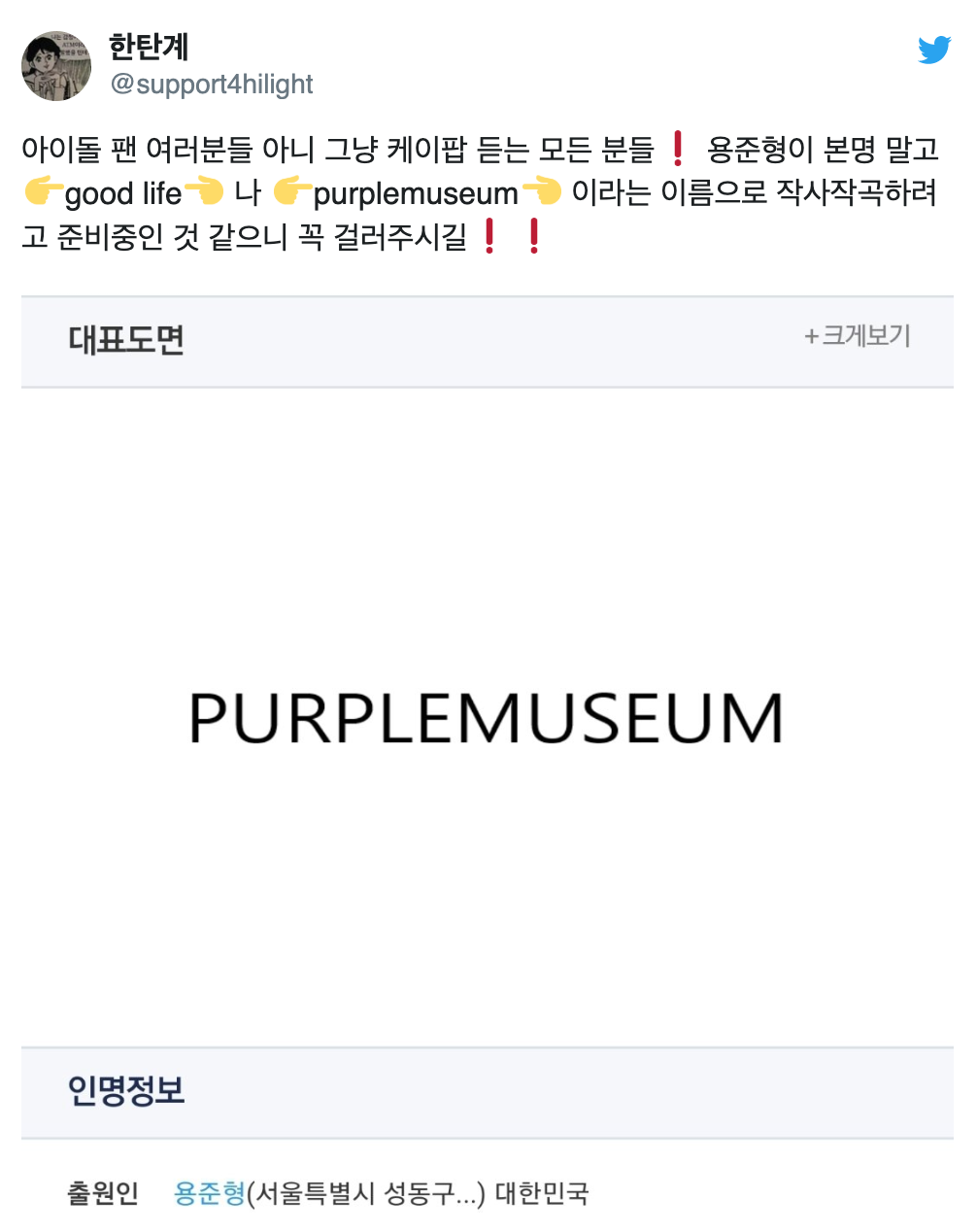 A new Instagram account has popped up with the handle @purplemuseuminc with the same logo. Many believe Yong Junhyung may be started a new team, brand, or company under the name for his producing activities. 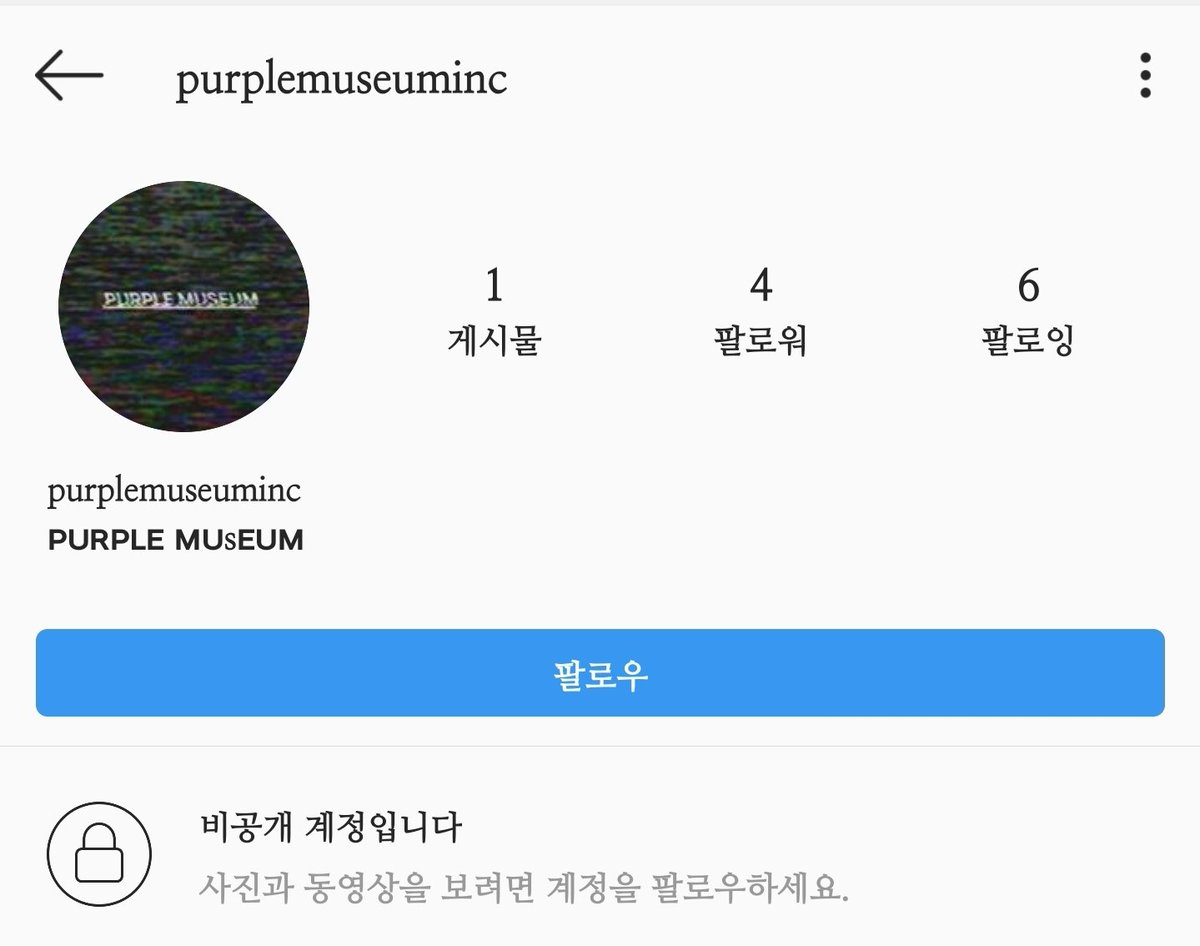 Yong Junhyung is one of the highest paid K-Pop artists in terms of royalties. He comes in 2nd right after G-Dragon with the most copyrights on songs and the substantial amount of royalties that follow.

He’s been producing since his days with HIGHLIGHT (formerly BEAST). He was their main producer and also had a long list of hit songs for other artists as well as himself as a soloist.

Yong Junhyung was accused of being a part of Jung Joon Young’s illegal sex-cam chatrooms earlier last year. He denied that he was part of the chatroom but had only been sent messages by Jung Joon Young on a 1:1 chatroom. He claims he had no part in the illegal activities.

As the scandal continued to rise, he officially withdrew from HIGHLIGHT and enlisted in the military. He is predicted to be discharged sometime in 2021.

HIGHLIGHT’s agency has not confirmed or responded to the rumors. 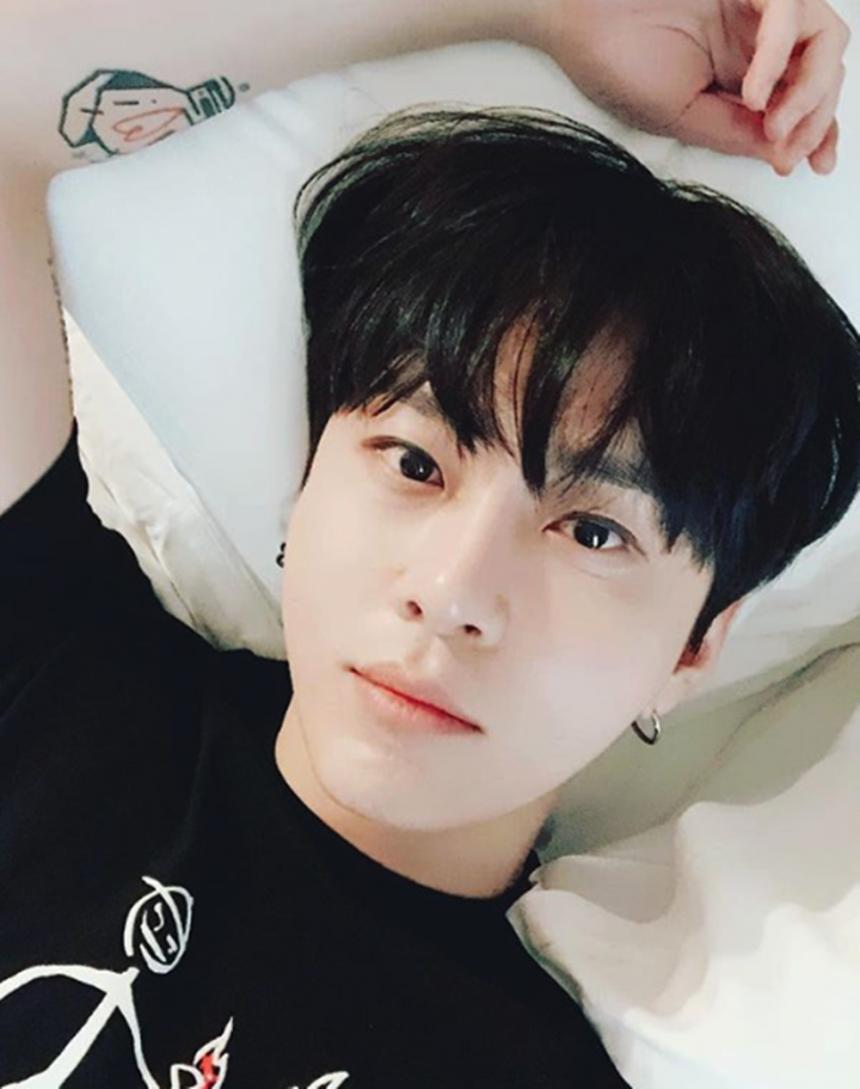