Highlight’s Yong Junhyung will be making a return to “It’s Dangerous Beyond the Blankets” once again!

Yong Junhyung is introduced as the homebody of homebodies who enjoys sleeping and eating alone. He previously appeared on the show’s pilot and will be reunited with Kang Daniel, who was also a pilot member. His guest appearance also means that all three idols who starred in the pilot — Yong Junhyung, EXO’s Xiumin, and Kang Daniel — have now returned for regular programming of “It’s Dangerous Beyond the Blankets.” 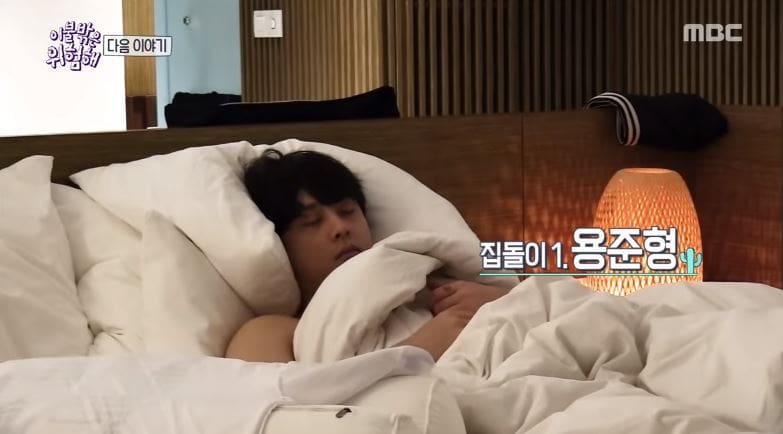 The preview also shows a glimpse of the other homebodies in their element in Vietnam. Lee Yi Kyung spends his vacation time in bed, making lovey-dovey noises while video-chatting someone. 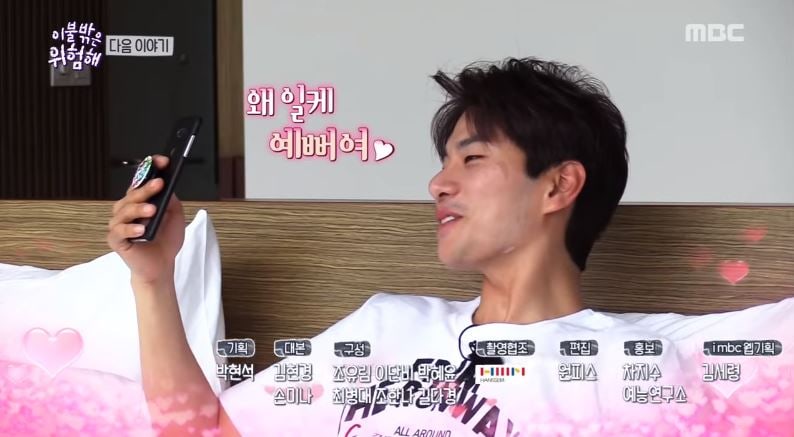 Described as NCT’s “professional” busy member, Mark goes for energetic, solo nighttime swim. This will be his very first appearance on the show. 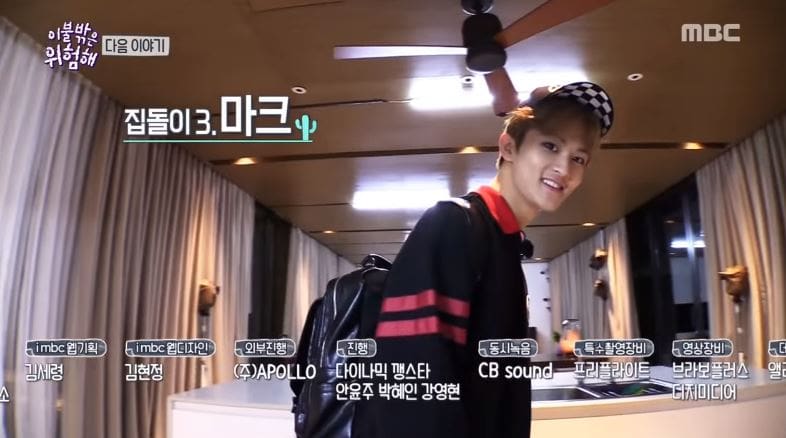 Making yet another appearance and as someone “in charge of the chemistry on ‘It’s Dangerous Beyond the Blankets,’” Kang Daniel hits the pool and has fun splashing about with his tube. He is also briefly shown interacting with Mark as they paint something. 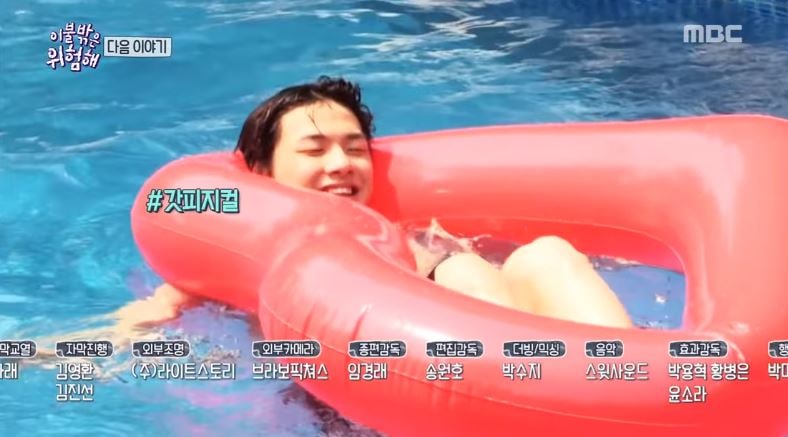 “It’s Dangerous Beyond the Blankets” airs every Thursday at 11:10 p.m. KST.