If you value your life, you should never, ever steal from Suga‘s dog, Min Holly. 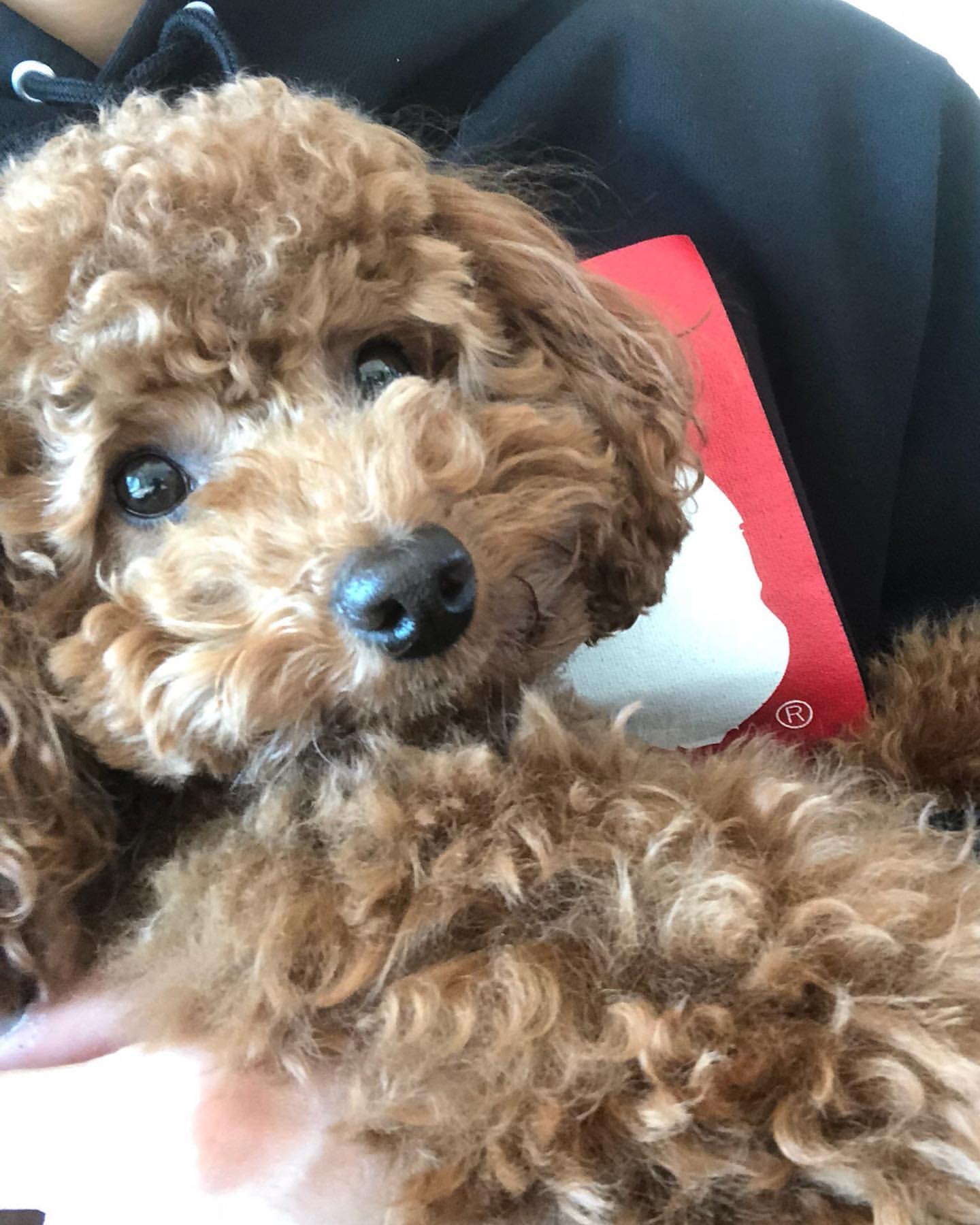 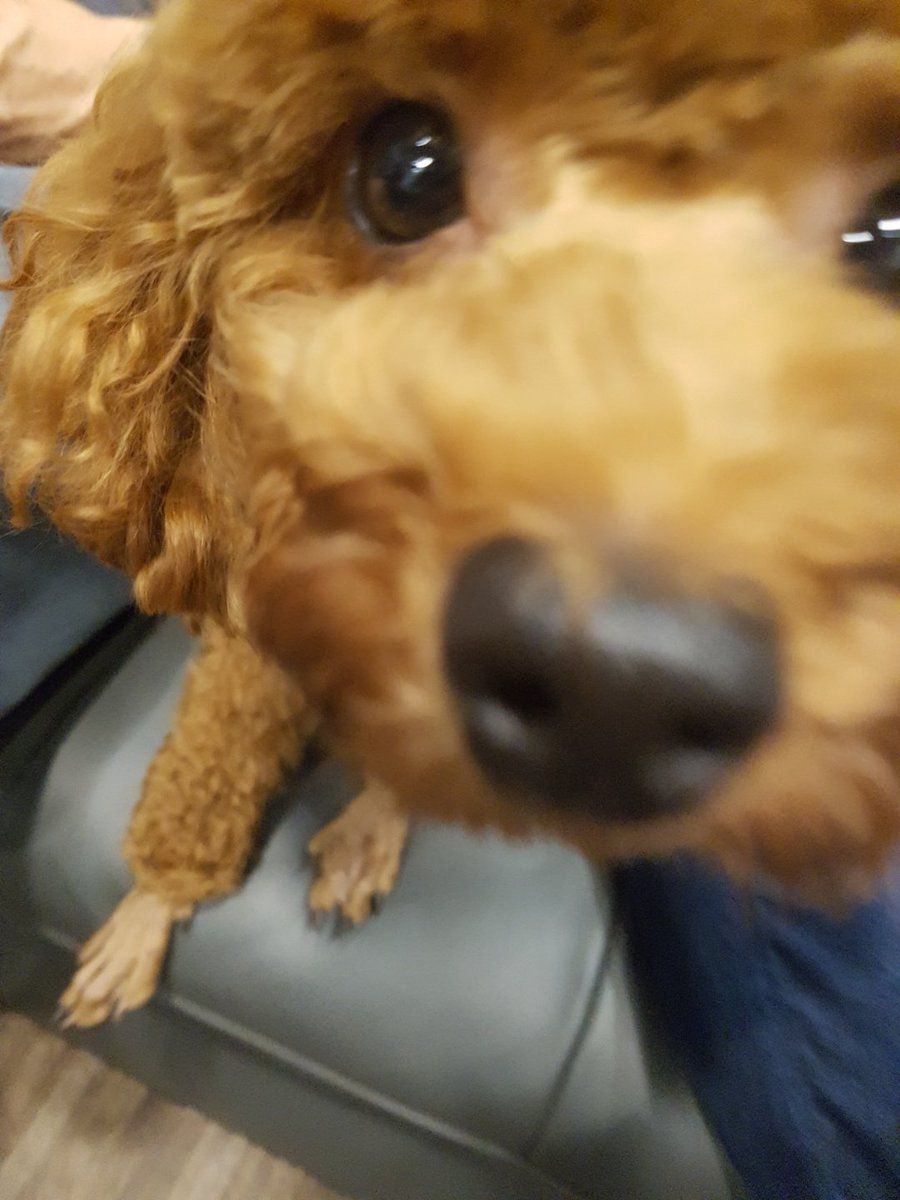 This isn’t surprising, given that his owner is the one and only Agust D, who spits rhymes like fire and drops mics like bombs. 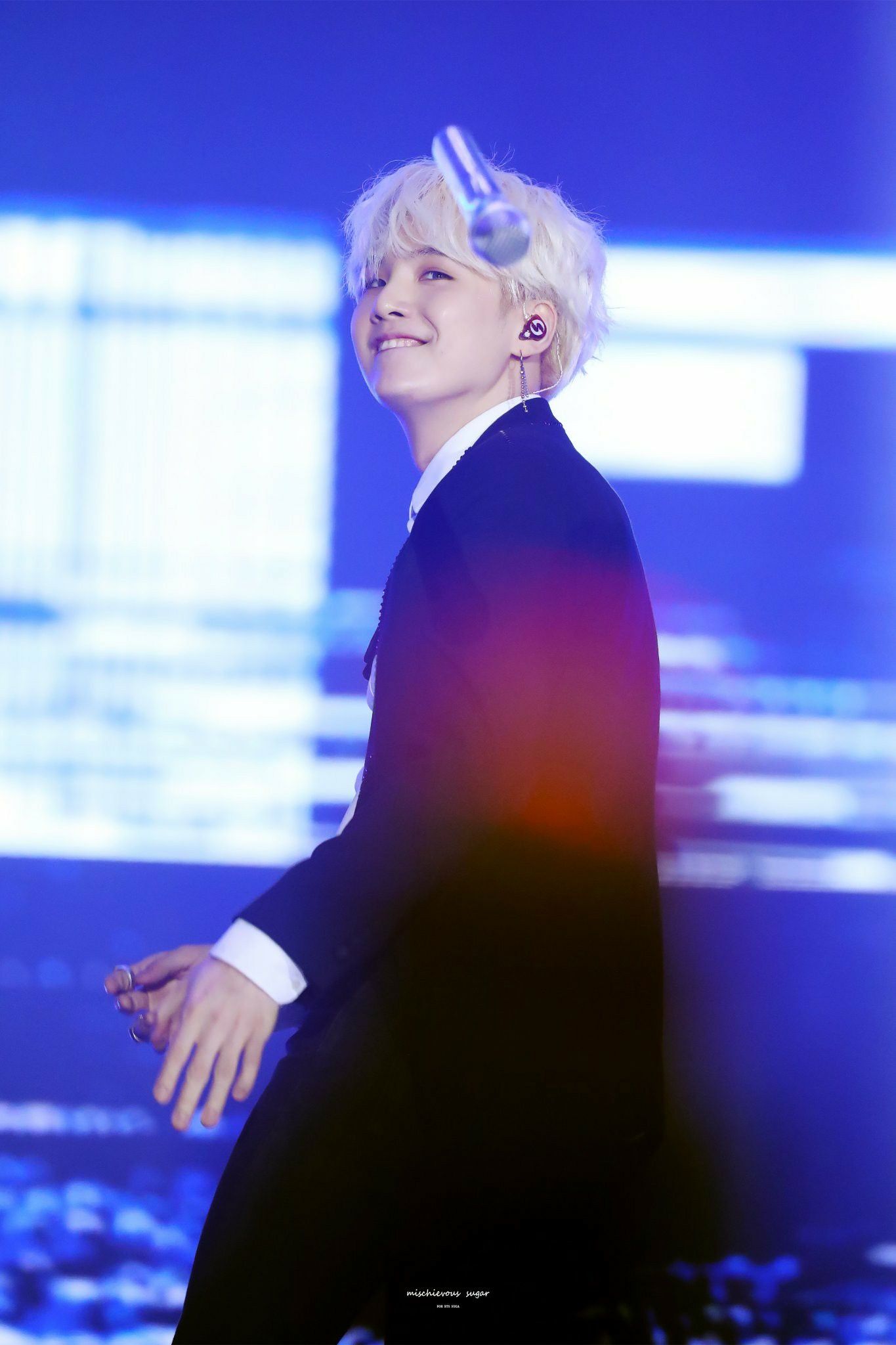 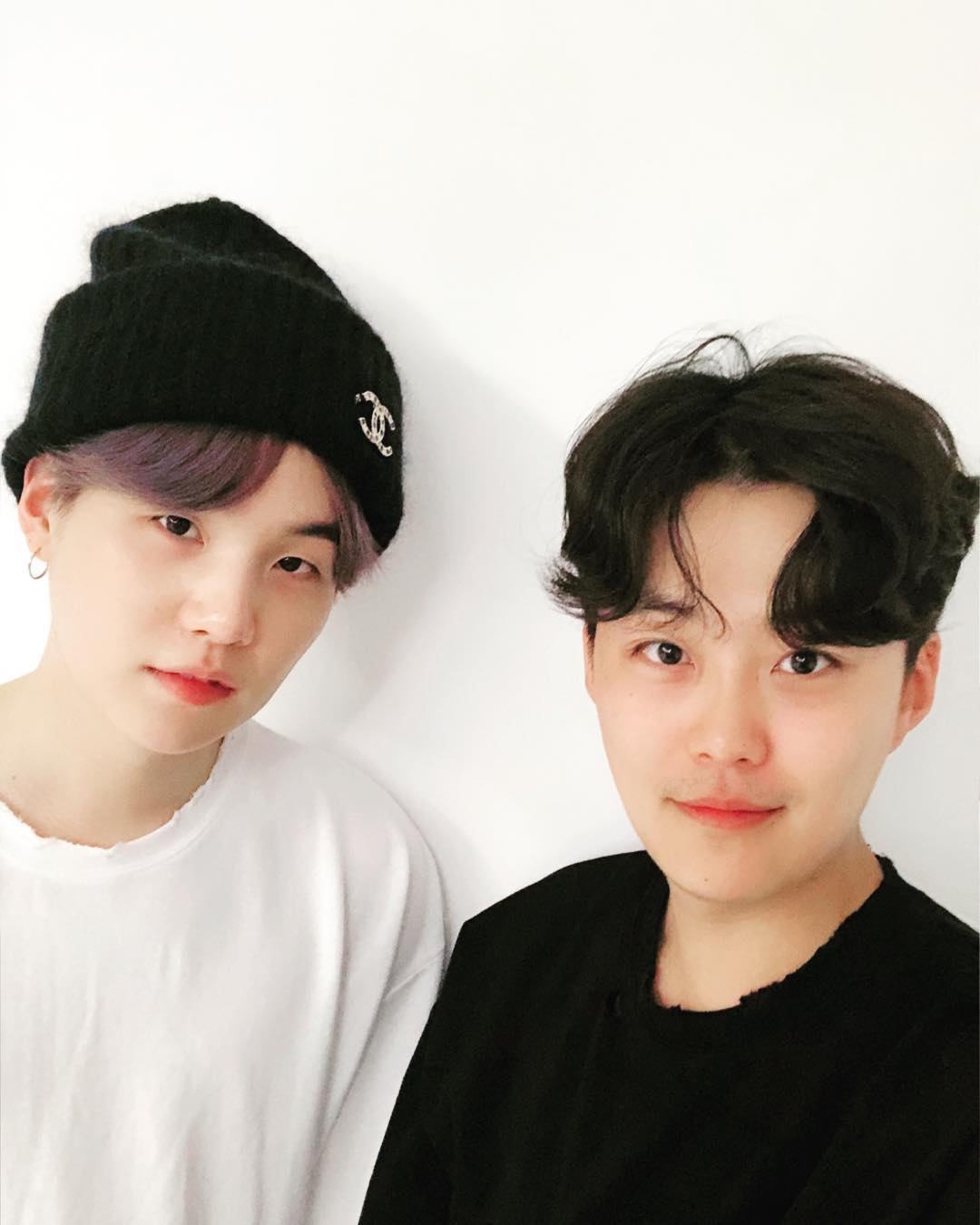 Min Geumjae frequently updates fans about Holly on Instagram, and his lastest update is making everyone laugh. In this video, Holly watches Min Geumjae’s hovering hand like a hawk, studying its every move. As soon as it goes for Holly’s toy… 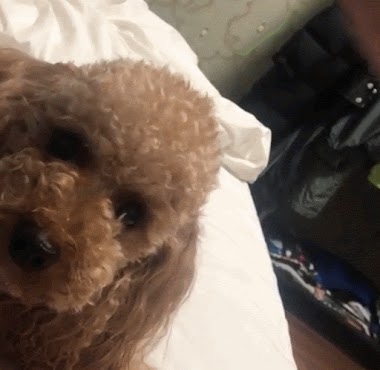 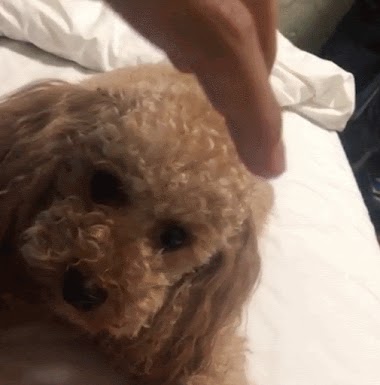 Conclusion: Min Holly is basically a grizzle bear in a poodle’s body. Check out the whole video here: