Jessi is back with another amazing interview and this time, it is with television personality Hong Seok Cheon. 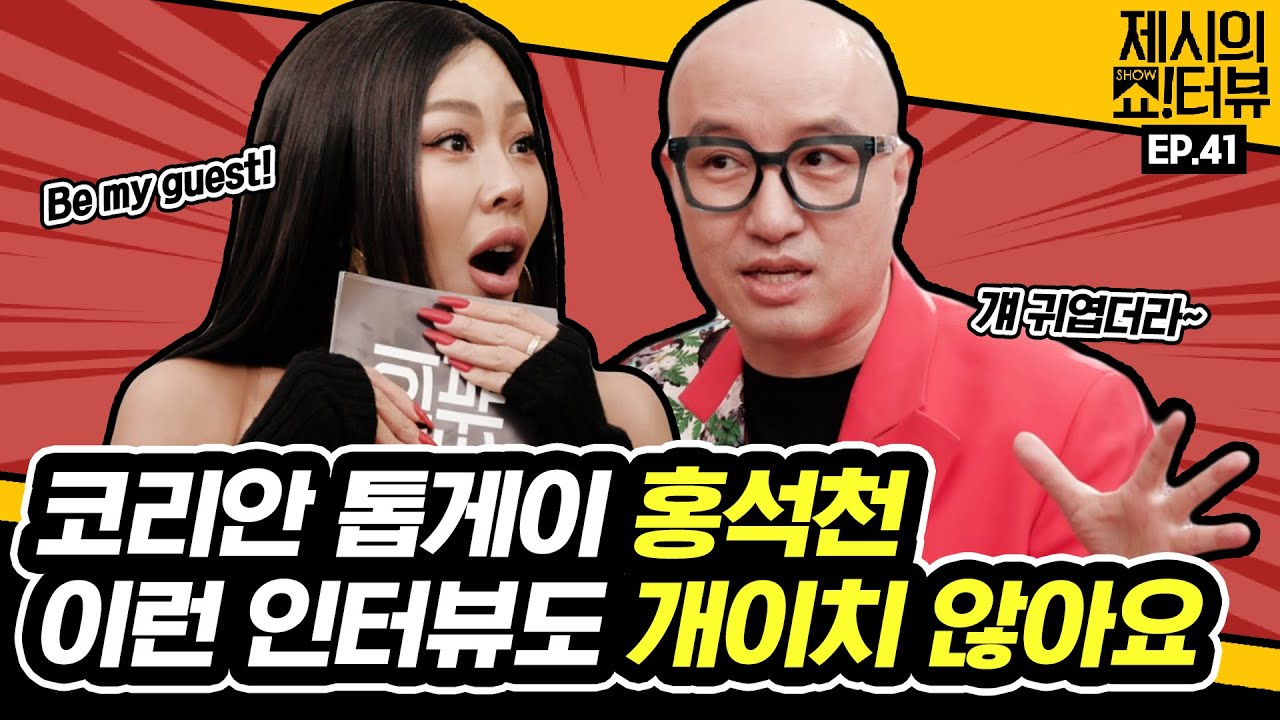 The newest episode for Showterview With Jessi featured Hong Seok Cheon as a guest and like all her previous interviews, it was filled with some hilarious moments. Hong Seok Cheon started off the interview by revealing an honest, yet hilarious confession.

The hilarity didn’t end there, as the television personality and Jessi talked about her plastic surgery. 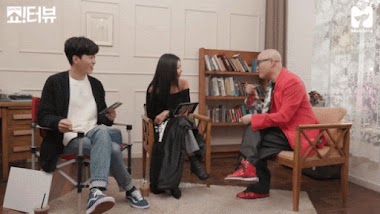 Hong Seok Cheon: “Why did get such unnecessary surgery?”
Jessi: “I think I did it in moderation.”
Hong Seok Cheon: “I know, but why did you? You were so pretty before too.”
Jessi: “… should I take them out then?”

After their hilarious interaction, Jessi asked Hong Seok Cheon what age he came out to the public. 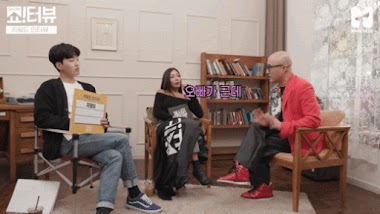 Jessi: “Oppa I’m curious about this, but when did you come out?”
Hong Seok Cheon: “At 30 years old.”

Hong Seok Cheon then goes a little deeper for Showterview With Jessi viewers by sharing when he realized he was gay. 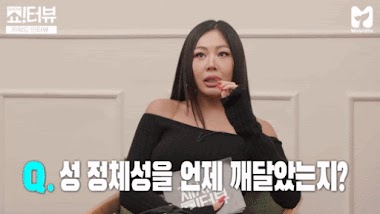 Jessi: “When did you realize you were gay?”
Hong Seok Cheon: “That’s something I knew in middle school? Probably around that time? I realized ‘oh I’m a little different’ in elementary, middle school.”

He went a little further to share the thoughts he struggled with when he came to terms with his sexuality. 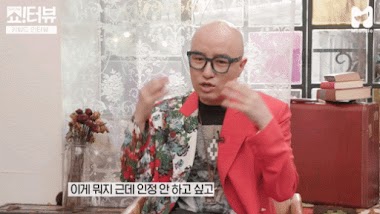 Hong Seok Cheon: “I thought, ‘oh what is this?’ and I didn’t want to acknowledge it nor did I want to accept it.”
Jessi: “You were probably scared and wary of how others would perceive you.”

While sexuality is still quite a taboo subject in South Korea, Jessi proved her natural hosting abilities by talking freely about the topic. 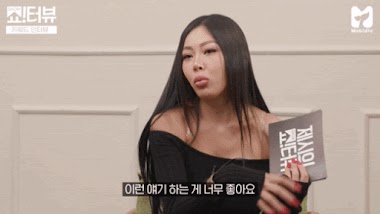 I enjoy having these types of conversations. There’s still so many people who have a hard time coming out even in this day. I feel bad. I just want to support them.

Hong Seok Cheon then shared with Jessi and her show viewers why he decided to come out at 30 years old in 2000. 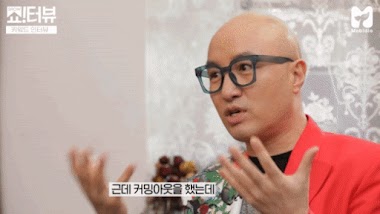 I thought, ‘would people finally be accepting of people like me in the new decade?’ since the paradigm was changing. So I finally decided to come out in 2000, but it was all the same. I had a really hard time and for about 3 years, I wasn’t able to come on any broadcasts.

After being banned from broadcasts for 3 years, the television personality revealed how he was able to make a comeback in the entertainment industry. He shared with the viewers that the news was received poorly by the public. 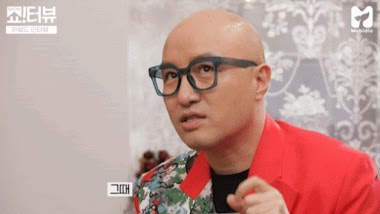 I came back in SBS’s drama, ‘Perfect Love.’ After the public found out about my casting in the drama, people protested in front of SBS with big posters saying, ‘Hong Seok Cheon should not be in the drama.’

Hong Seok Cheon shared that in the midst of the backlash, SBS fought for him. He confessed that he will forever be grateful for them. 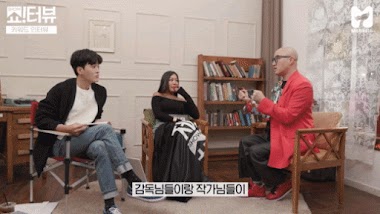 Hong Seok Cheon: “The producers and writers of the drama said, ‘he didn’t do anything wrong. Why are you treating him like this?”
Jo Jungshik: “You must have been so grateful.”
Hong Seok Cheon: “Of course. They were my benefactors.”

What an amazing interview this was. You can watch Hong Seok Cheon’s interview on the most recent episode of Showterview With Jessi down below!