Celebrity chef and personality, Hong Seok Chun, opened up about the death of his close friend, Sulli.

He had attended Sulli’s funeral just a couple of days back and revealed that IU was there since the beginning and stayed until the end. IU stood right next to Sulli’s memorial and opened up about her friend to the many visitors who followed. 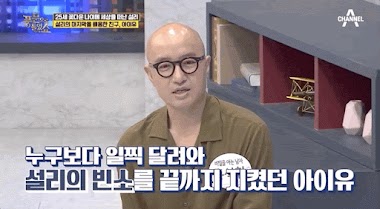 As he was also a close to Sulli, Hong Seok Chun couldn’t help but express his grief towards Sulli’s early passing. He wishes he could have helped her more. 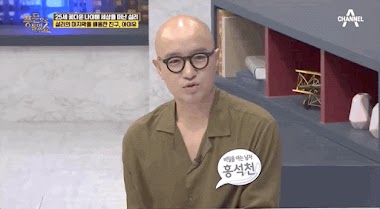 I went to Sulli’s funeral a couple of days ago, and IU – who’s well known to be her best friend – came very early and talked with many people about Sulli. Watching her keep her post until the very end made me think…

To be honest, I was a bit angry that Sulli left so many of her good friends behind. I wondered if she could have expressed herself more.

He empathized with Sulli’s many close friends as he claimed that “many people will face a difficult time with Sulli’s loss.“ 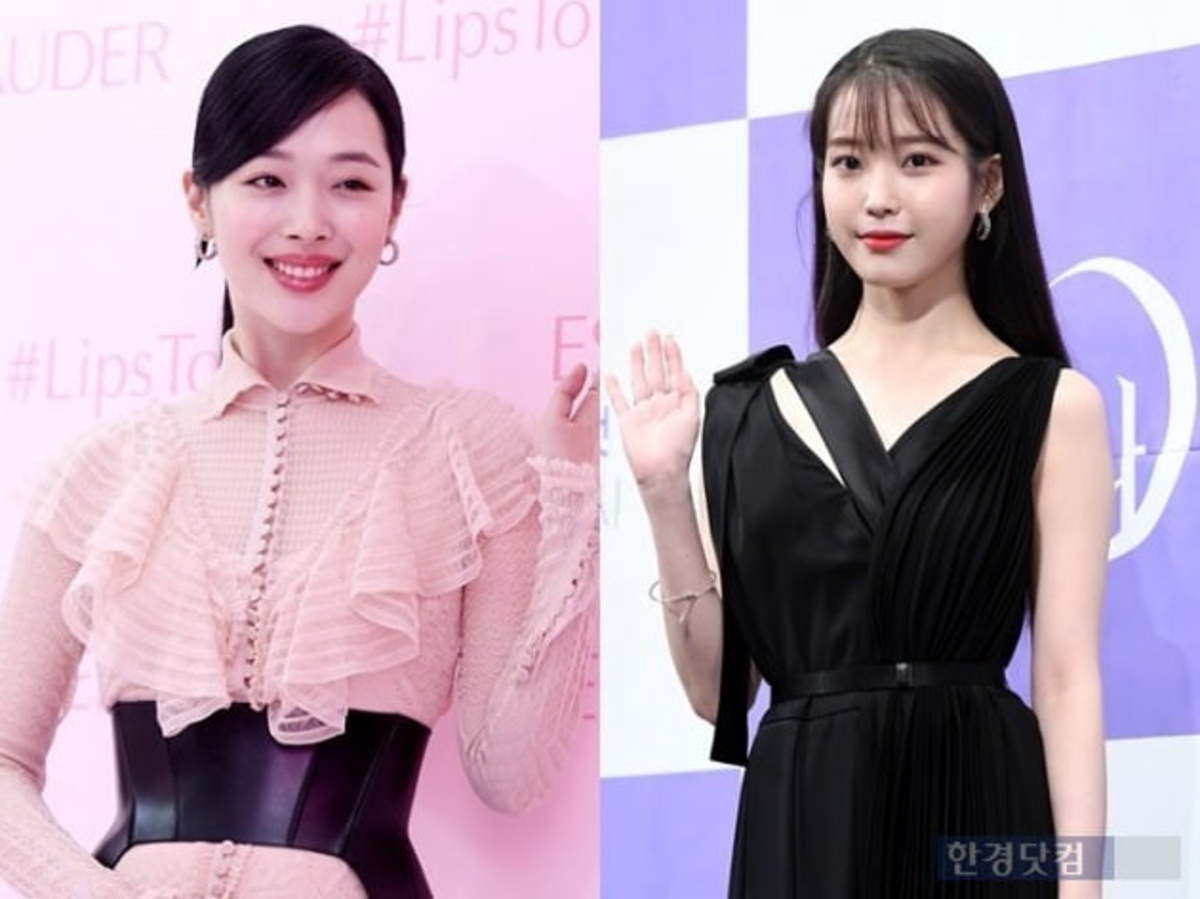 Prayers go out to all of Sulli’s loved ones for their loss. 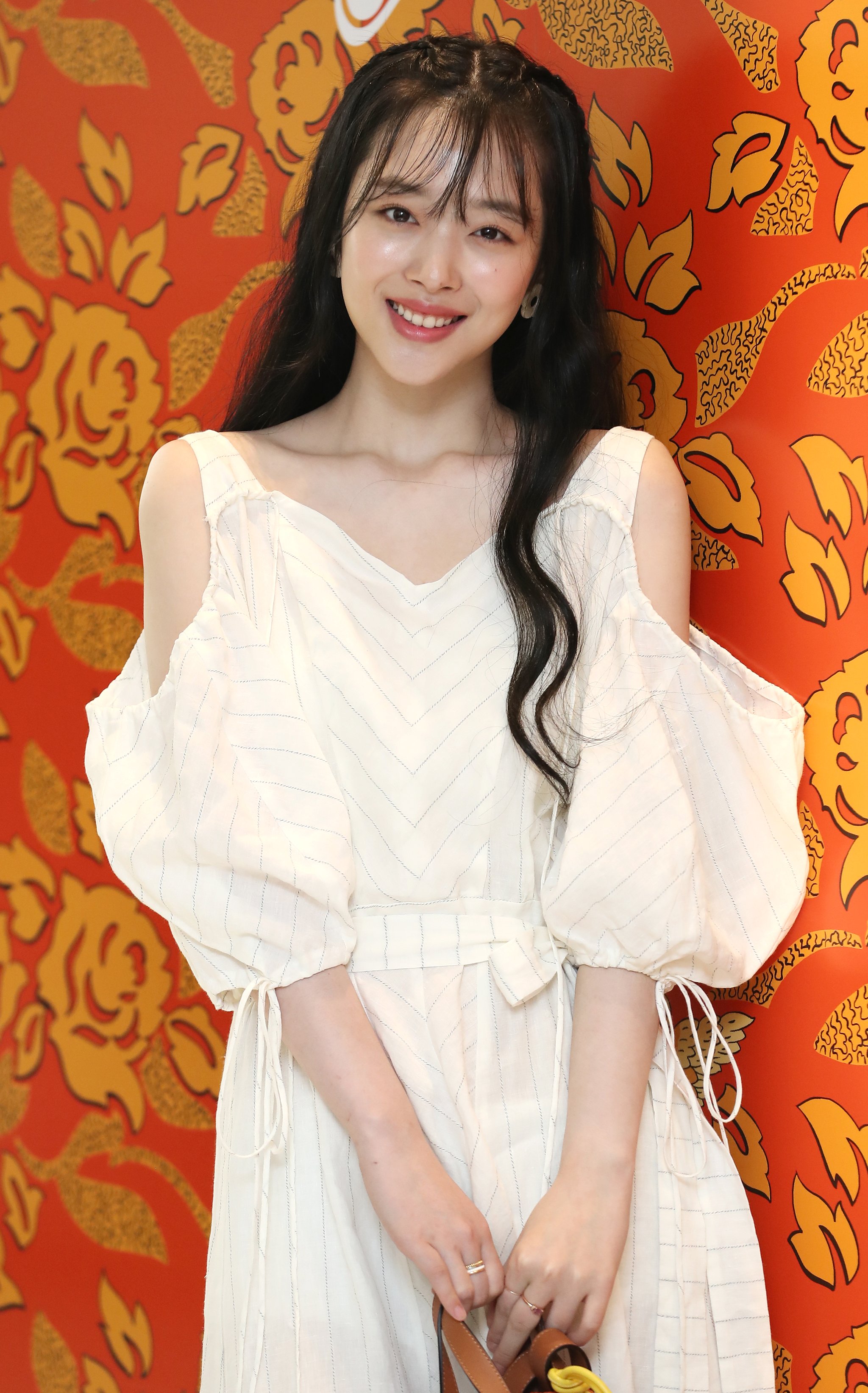