Former Apink member and current fashion designer, Hong Yukyung recently appeared on the YouTube channel, Allympic where she opened up about how she really felt when she left the entertainment industry 8 years ago after withdrawing from the group. 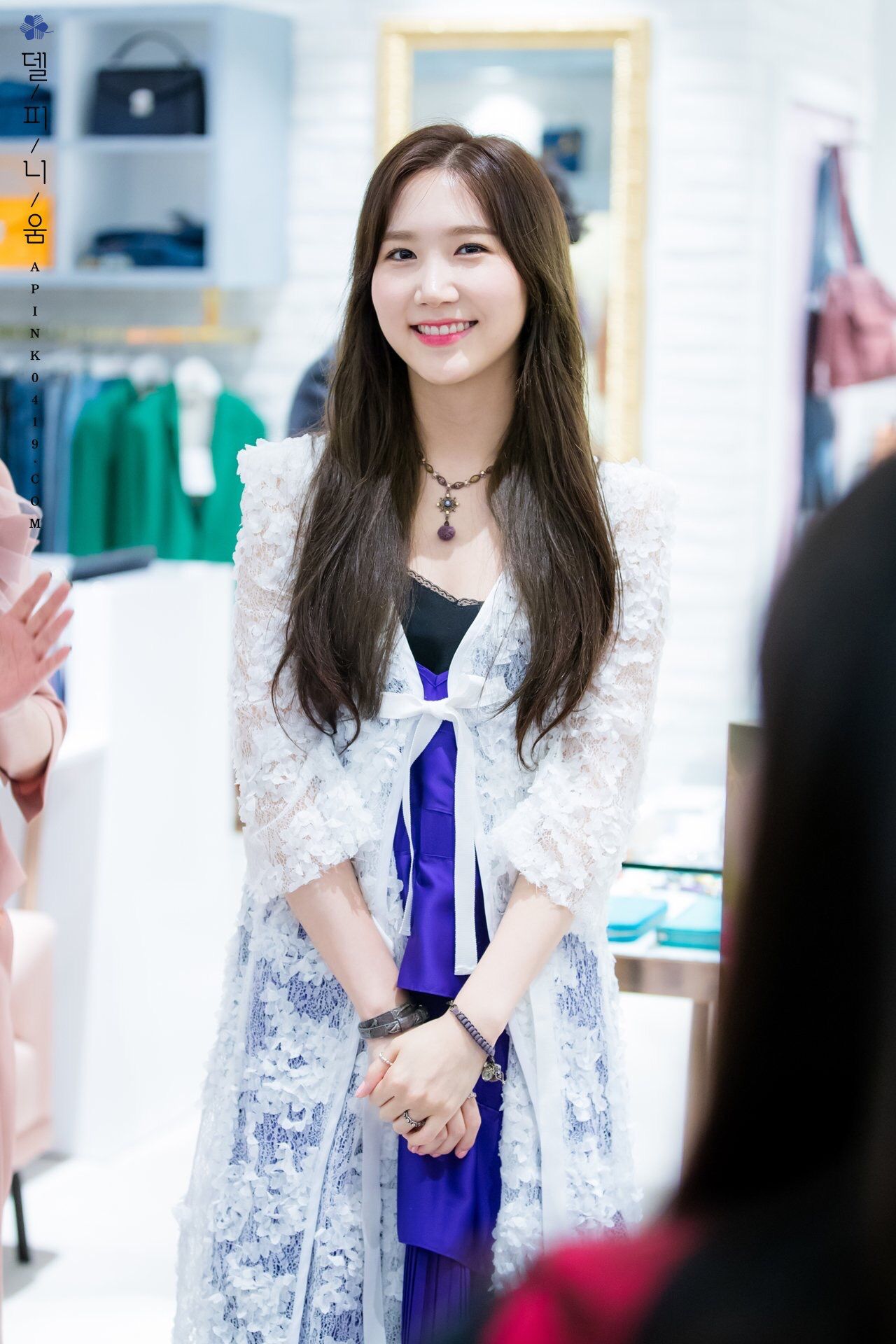 On the show, Hong Yukyung expressed her longing for the industry as well as the group.

I’m still cheering on Apink. I memorize all of their choreography.

And when she was asked if she left the entertainment industry because she didn’t like it anymore, Hong Yukyung stressed that she was desperate to be an idol.

I was more desperate than anyone. I had one of the longest training periods among the members. I worked really hard to debut. I even dreamt about it a few days ago. I miss that life.

It turns out Hong Yukyung was offered a position in another girl group after withdrawing from Apink. But Hong Yukyung turned it down, and she finally explained why.

I was worried re-debuting would harm Apink. I wanted to go for it again. I think I was dreaming. I was worried that if I joined another group, I’d never be able to rejoin Apink.

So Hong Yukyung worked hard towards her new career out of consideration for Apink. 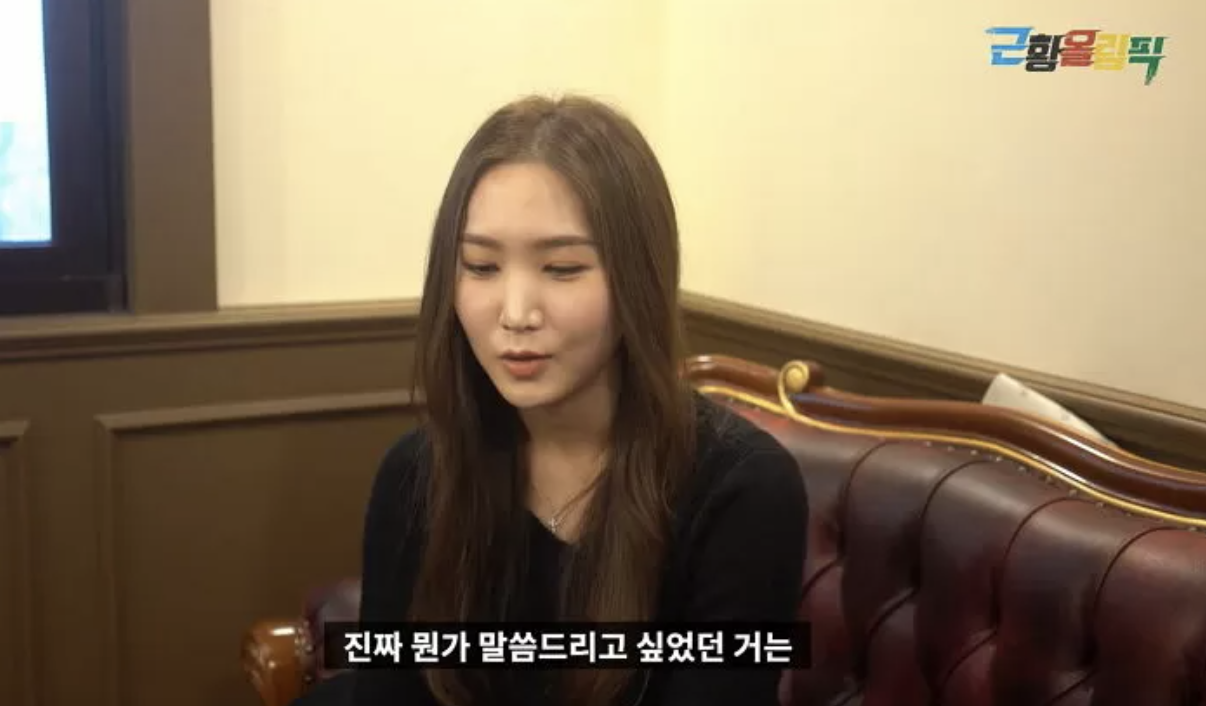 Hong Yukyung withdrew from Apink back in 2013 with the agency claiming that she left in order to pursue her studies. 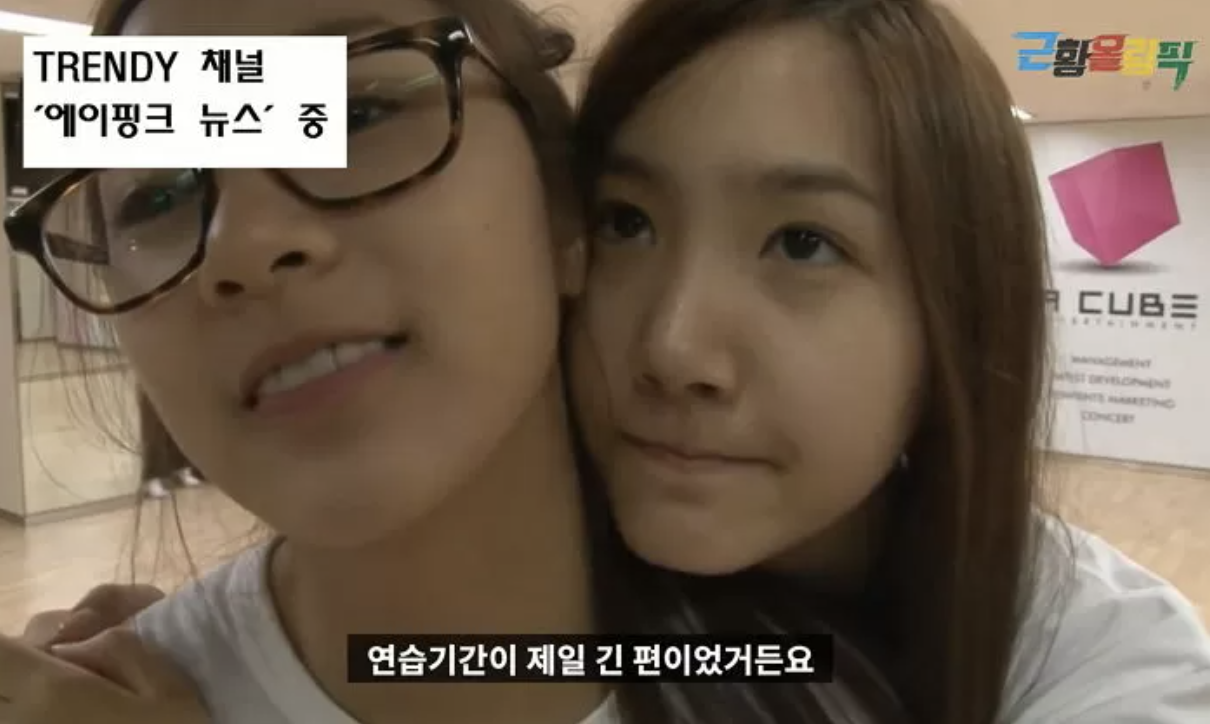 But at the time, Hong Yukyung’s father claimed that the agency one-sidedly kicked his daughter out through a notice that she received one month prior. 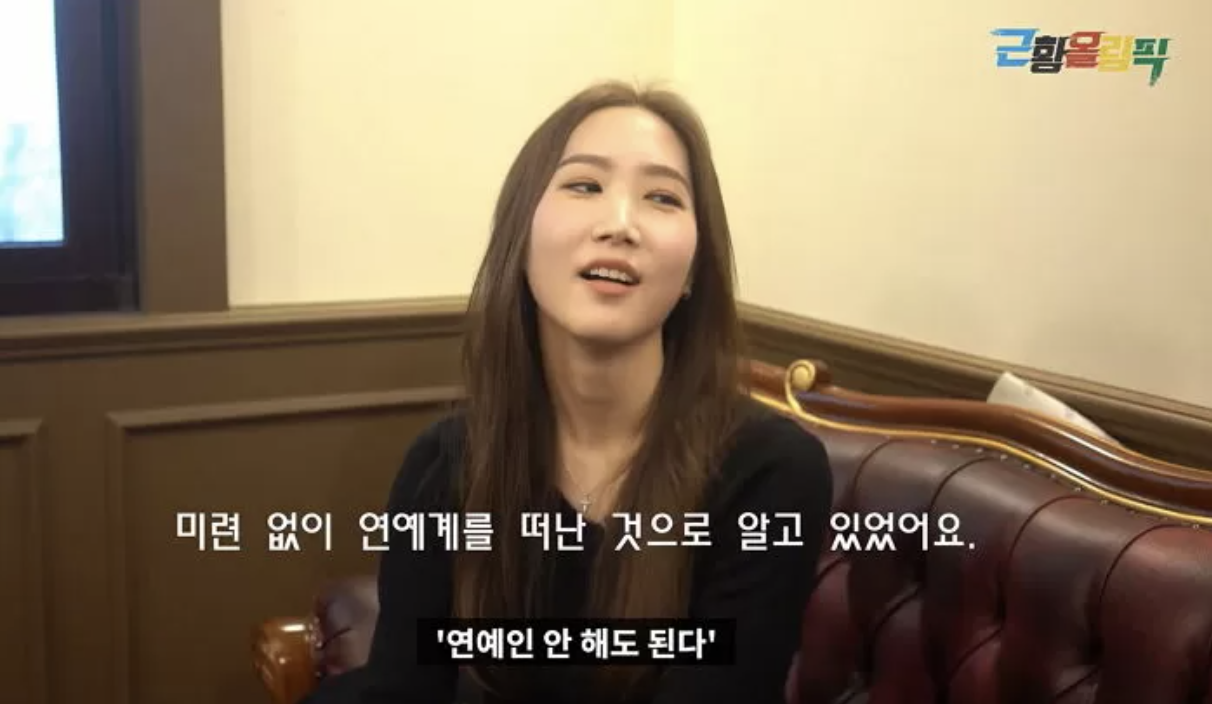