“Your Honor” Heads Into Finale At Top Of Time Slot

SBS’s “Your Honor” continues to dominate its time slot as it gears up for its series finale!

According to Nielsen Korea, the drama’s penultimate broadcast on September 19 achieved the highest viewership ratings in its time slot, scoring average ratings of 6.3 percent nationwide during its first half and 8.3 percent during its second.

KBS 2TV’s “The Ghost Detective” scored average viewership ratings of 3.3 percent and 3.8 percent during the same time slot, while MBC’s “Time” did not air due to special coverage of the inter-Korean summit.

On the latest episode of “Your Honor,” Han Kang Ho (played by Yoon Shi Yoon) attempted to give Song So Eun (played by Lee Yoo Young) a heartfelt letter explaining his side of things. When the heartbroken Song So Eun refused to accept his letter and brushed him off, Han Kang Ho insisted on putting his letter in her bag for her to read later.

After the two said their goodbyes, Song So Eun reunited with her sister Song Ji Yeon (played by Kwak Sun Young), and the episode ended with the two women sharing a tearful embrace as Han Kang Ho looked on from afar. 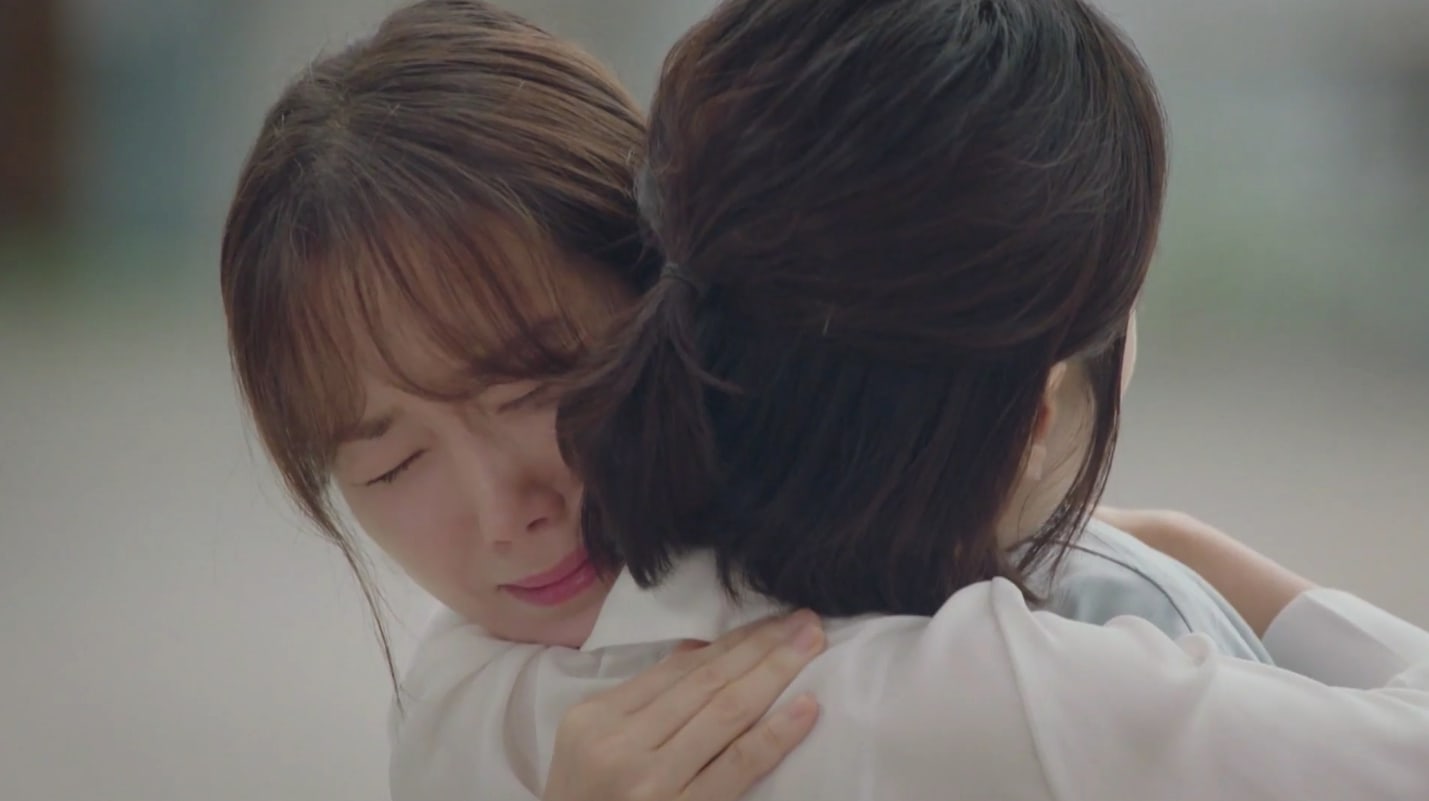 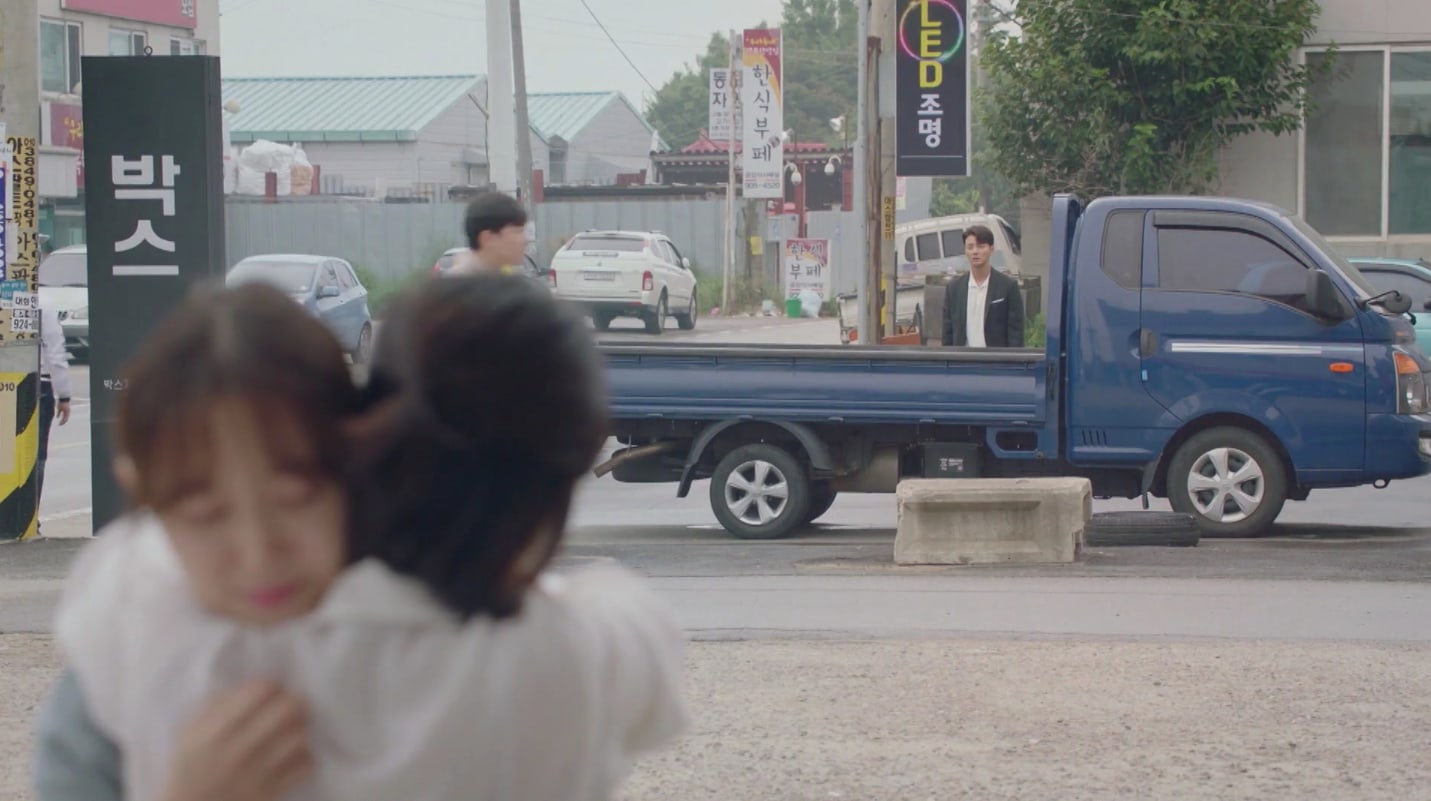 In the meantime, watch the latest episode of the drama below!