As the romance between Yoon Shi Yoon and Lee Yoo Young heats up, SBS’s “Your Honor” continues to dominate its time slot!

KBS 2TV’s “The Ghost Detective” took second place for the night with average ratings of 3.5 and 3.6 percent. Meanwhile, MBC’s “Time” followed close behind with ratings of 3.1 percent and 3.6 percent for star Kim Jung Hyun‘s final episode (the actor unexpectedly stepped down from the drama last month due to health issues).

On the latest episode of “Your Honor,” the simmering conflict between estranged twin brothers Han Kang Ho and Han Soo Ho (both played by Yoon Shi Yoon) finally came to a head as the two faced off in an unplanned confrontation.

Meanwhile, the romantic tension between Han Kang Ho and Song So Eun (played by Lee Yoo Young) also reached its breaking point. When Han Kang Ho stopped by her home, Song So Eun finally confessed her feelings and boldly asked him to stay the night. 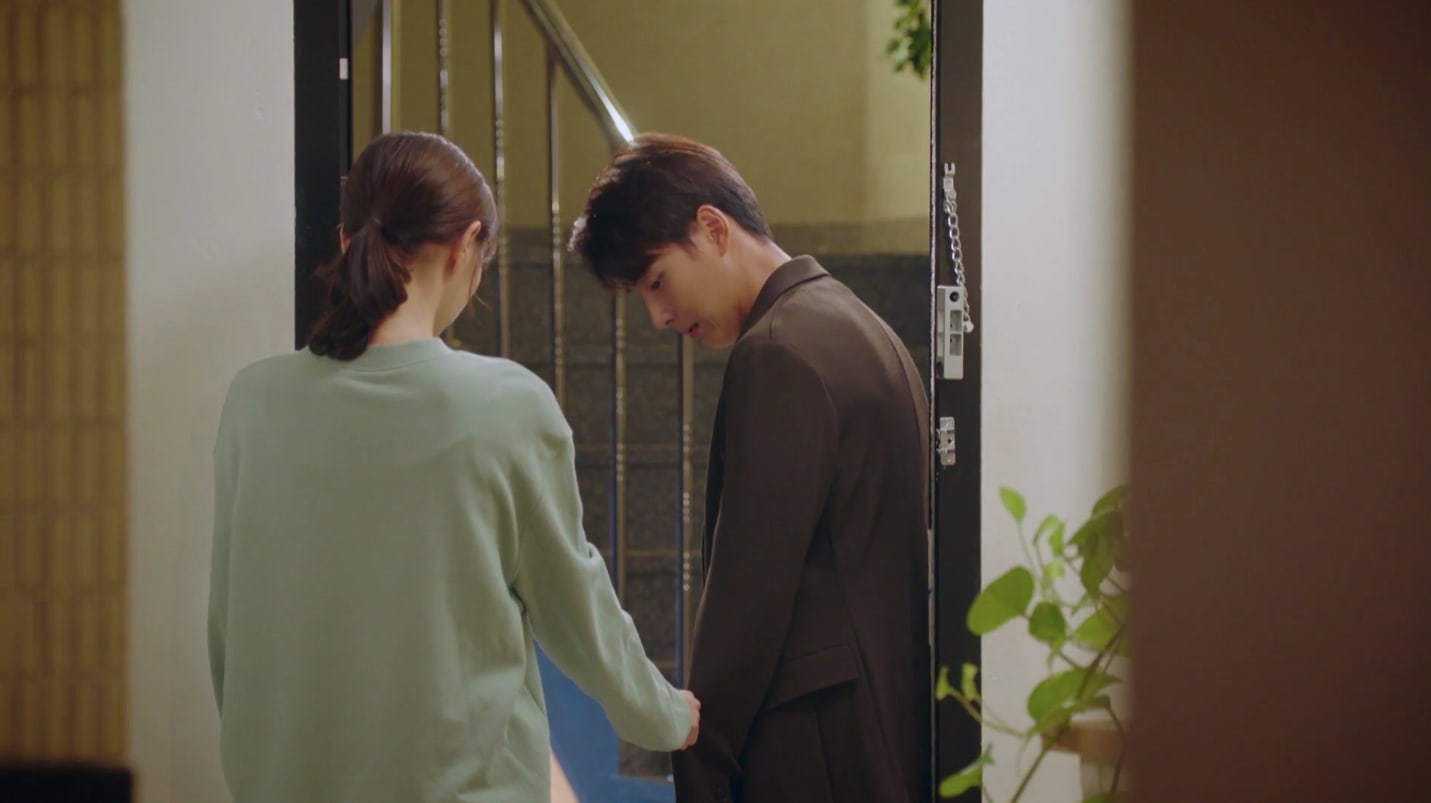 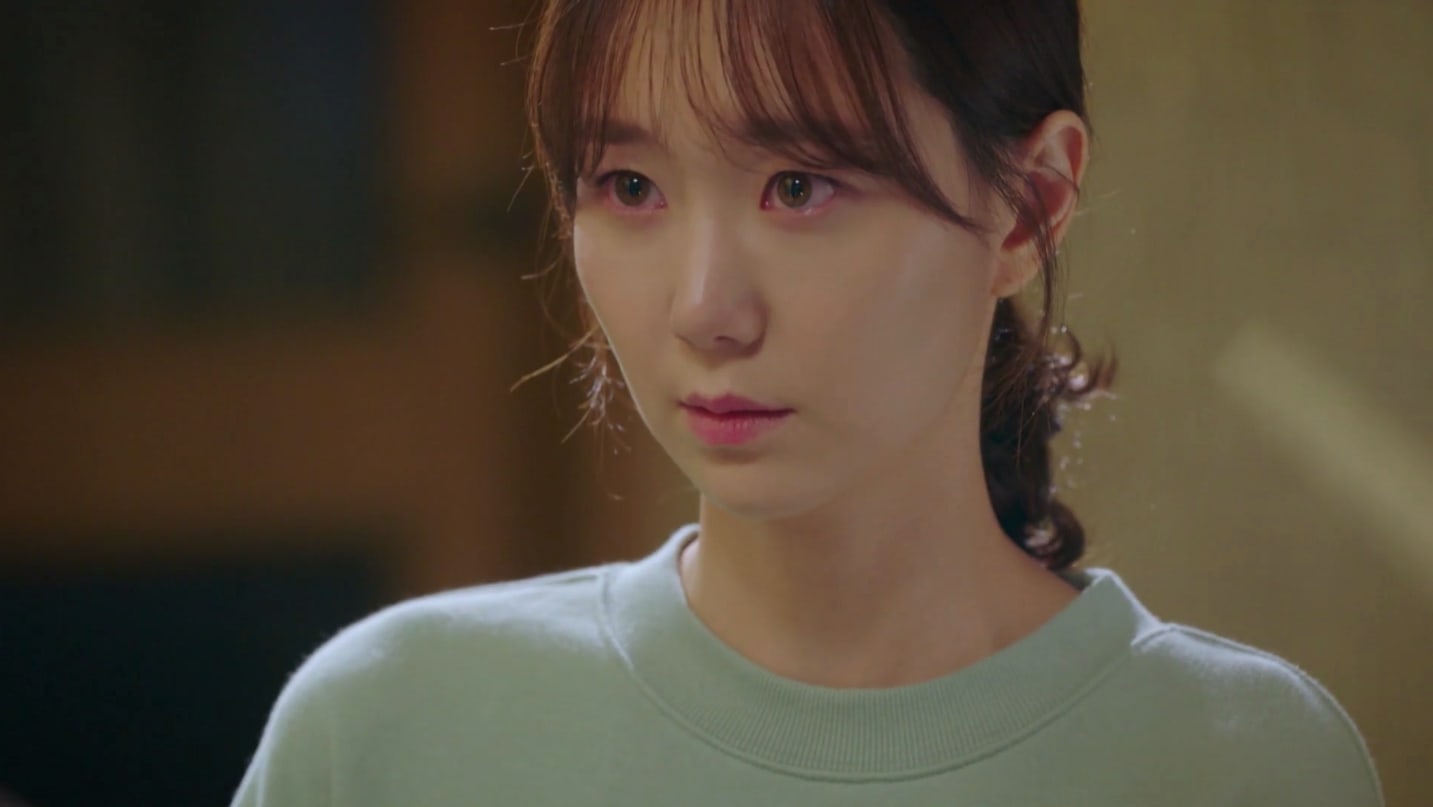 The drama’s production staff commented, “[‘Your Honor’] became even more intriguing with this latest episode, which depicted Kang Ho and Soo Ho’s meeting and the explosion of their discord, as well as Kang Ho finally learning the truth about So Eun’s feelings.”

They added, “To find out how So Eun’s confession moved Kang Ho’s heart, please make sure to tune in to the [next] broadcast on September 13.”

The next episode of “Your Honor” will air on September 13 at 10 p.m. KST. In the meantime, check out the latest episode of the drama below!