Due to the high popularity of medical, slice-of-life drama, Hospital Playlist, the show was renewed for season two.

On January 8, 2021, tvN reported to news outlets that the show would be returning in May. The team is currently in preparation steps to produce the drama, and plans to start filming soon. Filming is set to begin in middle to late January. Originally, the show planned to start filming last December but was pushed back due to the pandemic. 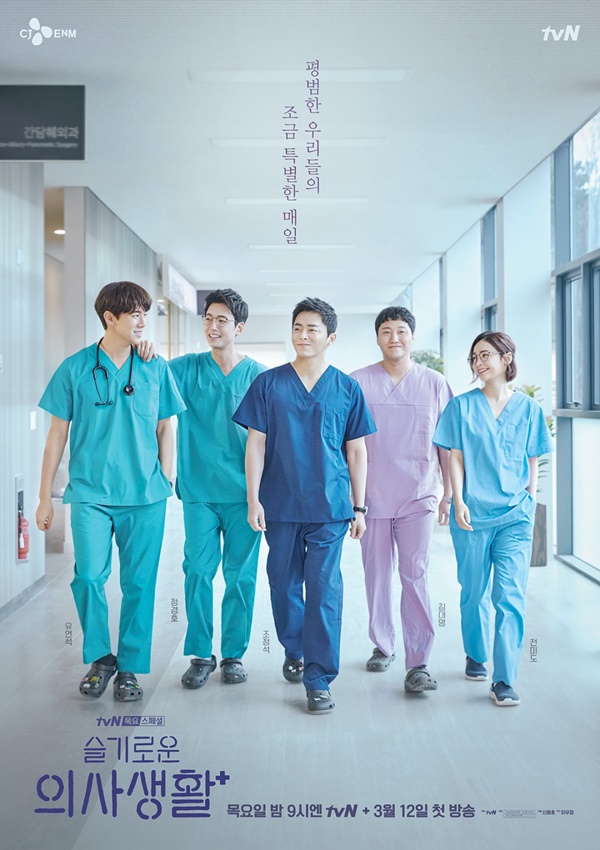 Although a specific airing date has yet to be secured, representatives confirmed it will likely be in May 2021.

Many had loved the show, portrayed by director Shin Won Ho‘s trademark nostalgic cinematography. Shin Won Ho previously worked on the Reply series, and will be back for season 2 of Hospital Playlist as well.