How Did the “Descendants of the Sun” Crew React to Song Joong Ki and Song Hye Kyo’s Dating Rumors?

The director of photography for the hit drama “Descendants of the Sun,” Kim Si Hyung, has shared a behind-the-scenes story about the crew’s reaction to the dating rumors between the show’s two leads.

Kim Si Hyung appeared on April 18’s online live broadcast of “Got TV” on KBS’s YouTube channel. During the show, he says, “We didn’t believe the dating rumors about Song Hye Kyo and Song Joong Ki.”

Kim Si Hyung says, “The two of them are close friends, but they’re more like work colleagues than girlfriend and boyfriend.” He then adds, “When the rumors started spreading, I didn’t believe them one bit. Of course they might do things that make it appear that way, but the staff all knew that it wasn’t true.” 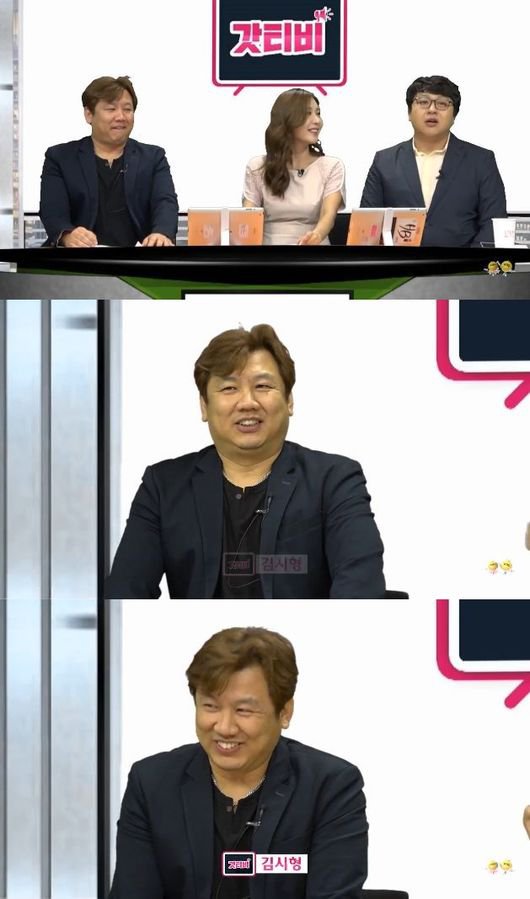 Watch Song Joong Ki and Song Hye Kyo in the first episode of “Descendants of the Sun” below!