How Many Times Did the “Song-Song” Couple Film Their Kiss Scenes in “Descendants of the Sun”?

On April 18, director of photography Kim Si Hyung from KBS2’s “Descendants of the Sun” appeared as a guest on KBS’s YouTube Show, “Got TV,” where he talks about behind-the-scenes stories from filming.

When asked about filming the kiss scenes between the “Song-Song” couple, the director reveals, “Scenes like these have to be filmed from multiple angles and usually require about 100 takes in general.”

He explains, “When we were filming, if Song Joong Ki made a mistake, Song Hye Kyo would say, ‘One more time.’ Both of them wanted to make a more perfect scene.” 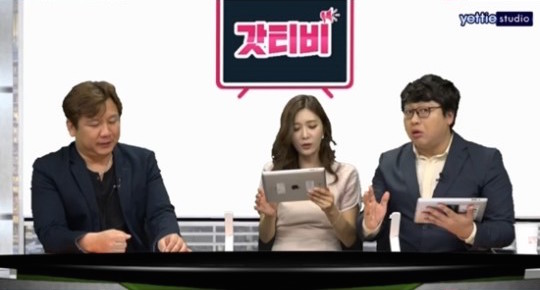 Watch the couple fall in love all over again starting from episode one below!