Hoya has shared the official name for his fans!

Hoya’s agency recently hosted a poll to determine his fan club name and announced on his fan cafe that in consideration of the results and Hoya’s own personal opinion, the name “Holy” has been chosen for Hoya’s fans.

“Holy” is described as a combination of the first two letters of Hoya’s name plus “ly” to turn his name into an adjective. 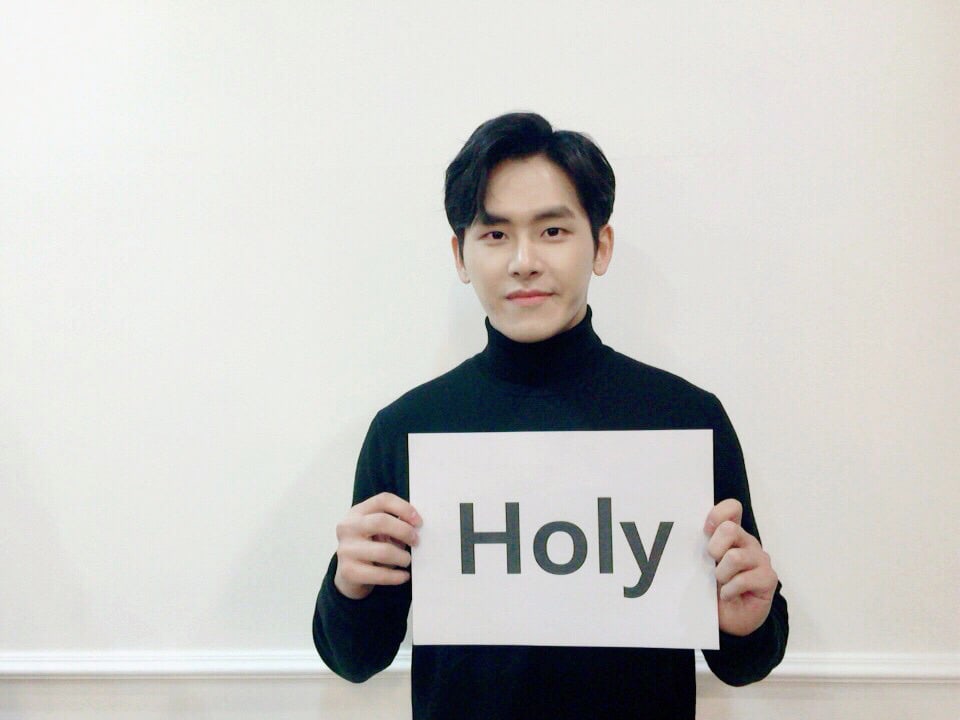 Hoya is currently preparing to release a solo album after departing from INFINITE and Woollim Entertainment this summer and signing a contract with the agency Glorious Entertainment.