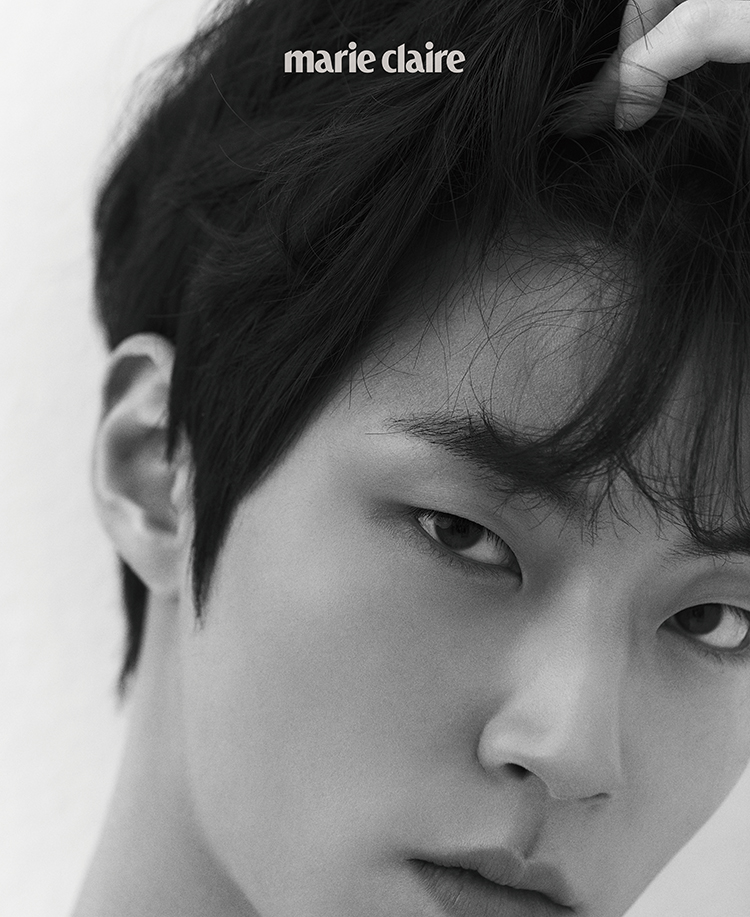 If it had worked they way I wanted, I would have started acting when I was younger, but I couldn’t. There was a side of me that was timid that made me hesitant. But if I started 5 years earlier, I think that I might not have done as well either. 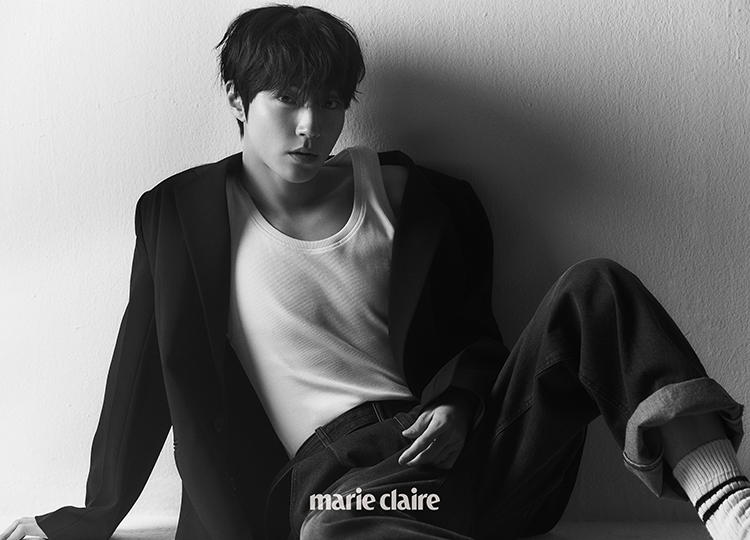 Furthermore, Hwang In Yeop conveyed that if he had started his career at a younger age, it might have been better, but he’s glad to have started when he did.

At the time, that choice was best. So, I like how it is now. It might have been better for me to start earlier, but if I did, I have would have lost something. 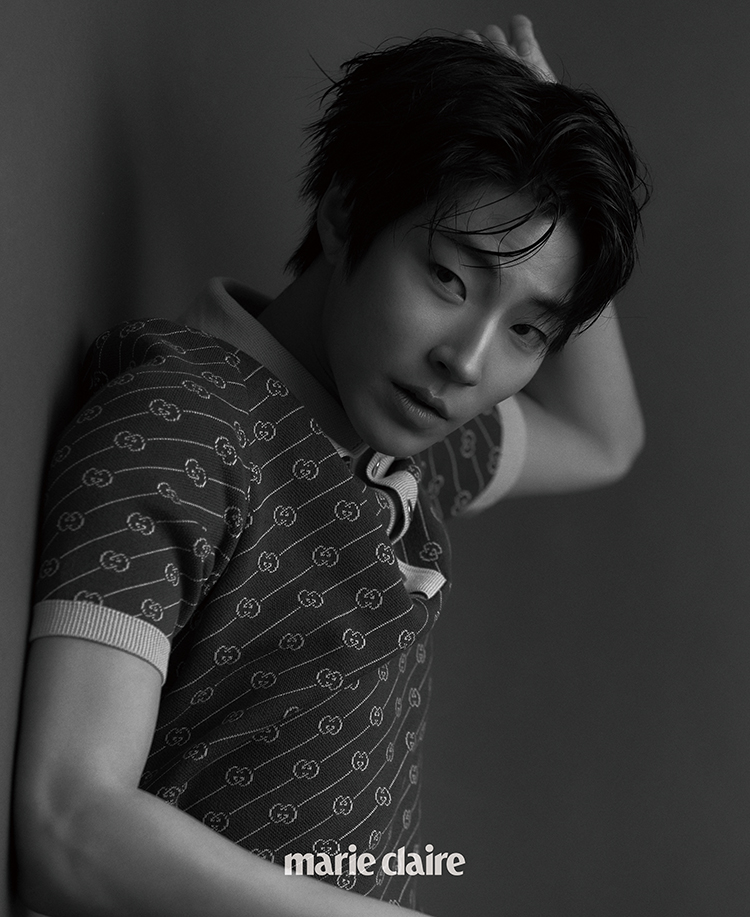 As for why he was timid at the time, Hwang In Yeop shared that even though he wasn’t in the public eye, he was aware of his colleagues.

Q: Why do you think you wer timid at the time?

The job of an actor is something I do because I like it, but the public is also watching me. At first, the public wasn’t around me, but I think I was aware of my acquaintances. 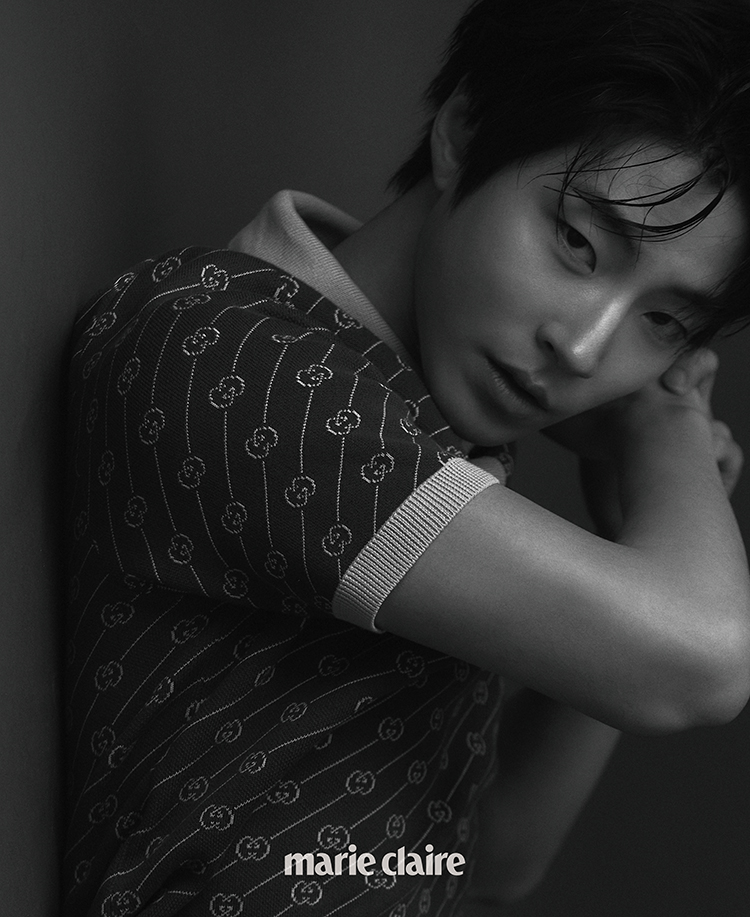 Hwang In Yeop stated that instead of beign concerned with what others said, he should have followed what his own heart.

I should have listened to myself above anyone else, but I was too busy listening to what others were saying. I must have been because I wasn’t sure if I was someone who could be an actor. I think that showed up in the form of timidity. 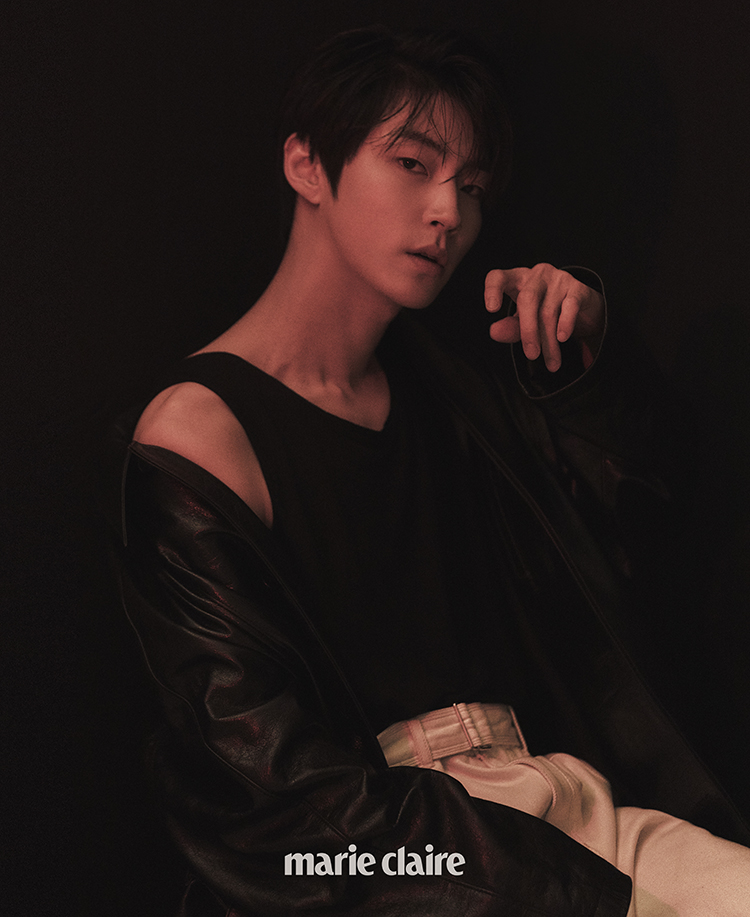 Despite being hesitant on decisions before, Hwang In Yeop shared that he now just goes with the flow of things. Instead of trying to beat others or surpass a goal, Hwang In Yeop revealed he will let things happen naturally.

I’m not competitive. I don’t naturally think that I have to win or have to stand out. I don’t like to think that I have to exceed or beat someone to get to the place I want to be. I want to go with the flow, as naturally as I can. I’m sure this doesn’t only apply to being an actor. People on different trails probably feel the same. I would be so unhappy if I was set on beating others with a competitive mindset. It doesn’t match well with personality. 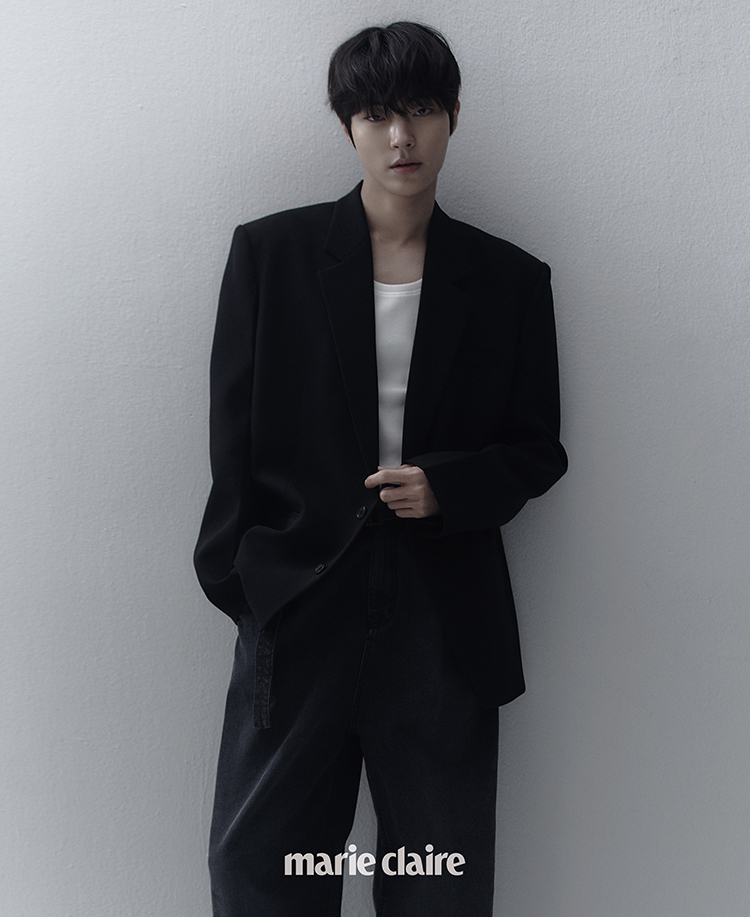 Hwang In Yeop continued and expressed that whether he is winning or loosing, he enjoys the process. Overall, Hwang In Yeop is clearly someone with a positive mindset.

So when I’m with someone who is overly competitive, even within a simple game, I pretend to lose. Of course, there are times I really do lose. But even when I do, I enjoy the process. If I’m good at something, I think it will show when the time comes. I’m beginning to feel that I sound like someone who is simply optimistic. But what I’m trying to say is that instead of trying to win, I just work hard. 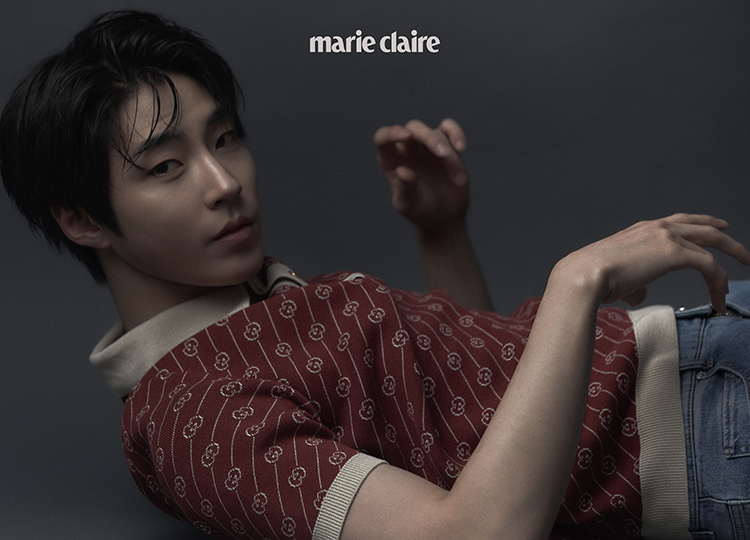