True Beauty has just ended, giving us severe second lead syndrome. Team Seojun, anyone? For those of you that just can’t get enough of the charismatic Hwang In Yeop, here are 7 little known facts about the 30 year old!

1. Yes, you read that right

Most fans would know by know that he’s 30 years old this year, so perhaps this one isn’t “little known”. Although he plays a high schooler in True Beauty, Hwang In Yeop was born in 1991. His older age is due to the fact that he started out late in the industry! In fact, he only made his debut in 2018, when he was 27 years old. This is comparatively later than his peers – Moon Ga Young who plays Lim Jukyung, debuted in 2006.

Hwang In Yeop’s debut work was actually in a webdrama, made by the ever famous Playlist Studios. Check him out in WHY below. The drama was released in 2018 originally, and subbed for global audiences in early 2019.

In 2018, Hwang In Yeop first made his entry into showbiz through the runway. He walked for Royal Rare, CINNU HOMME and more. 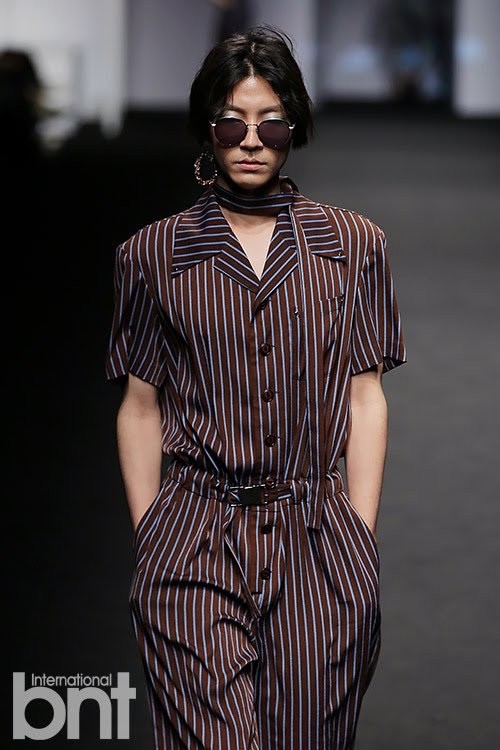 Hwang In Yeop enjoys drinking beer for a light drink. He shared in an interview once that he cannot drink soju! He also absolutely has to have a cup of americano coffee daily.

Hwang In Yeop once picked My Ahjussi as the drama that gave him the deepest impression. The story of how a seasoned adult helped a lost, young girl navigate through difficult society and times, really touched him.

Hwang In Yeop was once in YG KPLUS! He signed an exclusive contract with KeyEast Entertainment in December 2018.

His favorite genre for shows is melodrama, he loves looking at the sea to calm himself and he enjoys writing handwritten letters! What a rare gem in today’s modern society!

Did you know about these 7 facts? Join us in swooning over his confession in True Beauty yet again as we cry over the fact that Team Suho won out in the end.