A recent episode of MBC’s I Live Alone showed MAMAMOO‘s Hwasa playing the recorder, but that unexpectedly made recorder sheet music sell out on the respective website. 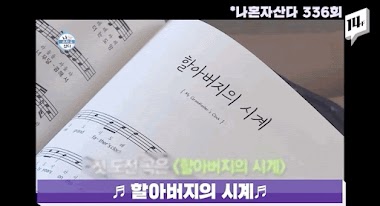 In the episode, Hwasa focused on healing the mind and body at home during her vacation. 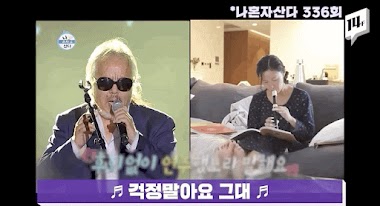 She then presented her recorder and revealed that she’s been obsessed with playing the recorder lately.

I’ve been really into my recorder these days. My dream is to do a duet or a trio with someone. 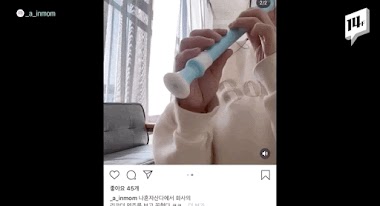 Although she’s still learning, Hwasa’s recent confession led to the sheet music website where she purchased music to become overwhelmed with orders, and they were even forced to announce a delay in deliveries.

Due to an overwhelming amount of orders following “I Live Alone”, there will be delays in deliveries. The orders will be dispatched in order staring on March 11. 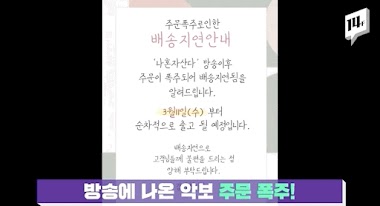 After seeing even a recorder sheet music website getting bombarded after Hwasa’s promotion, fans are calling it yet another example of the “Hwasa effect.” Prior to this incident, Hwasa also made food dishes go viral by holding eating shows of crab and tripe.

MAMAMOO Hwasa’s “Mukbang” Sold Out This Dish All Over Korea

Some of the comments to Hwasa’s recent display of the “Hwasa effect” include “It’s not even the recorder but the recorder sheet music that went viral. That’s hilarious“, “That scene was so funny that I rolled around my room laughing“, and “Looks like she’s playing the recorder at home because she’s stuck at home thanks to the coronavirus“.