In a new video on his YouTube channel, singer Lee Hyun recently sat down with HYBE‘s performance director Son Sung Deuk and producer Pdogg and reacted to BTS‘s latest music video for their track “Butter.” 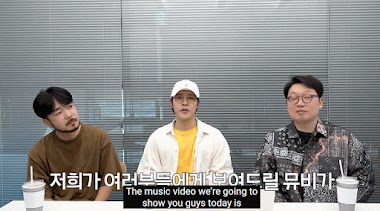 Although all of the men couldn’t help but praise all the members for their performance, one stood out in particular, and that was Jin!

Son Sung Deuk explained that Jin was the member who had improved the most and showcased his charms.

The member who has improved greatly and showed off great charms in ‘Butter’ is Seokjin. He has a lot of dancing parts, and he delivers a lot of important points in the song. 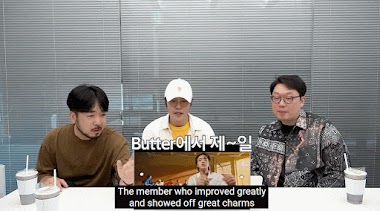 He wasn’t alone in these thoughts. While watching the video, Pdogg even added that Jin “goes really well with this song as well.” 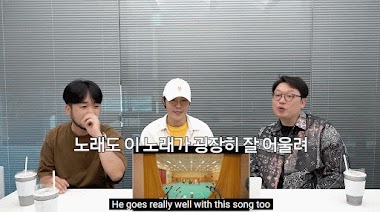 Although they praised Jin, there is no denying that all of the members were phenomenal in the video showcasing their talent, charisma, and visuals for the world to see!