Hyeri Reveals How She Maintains Friendships With Girl’s Day Members

Girl’s Day’s Hyeri showed her affection for the members of Girl’s Day during a recent pictorial with Cosmopolitan magazine.

Starring as Song Ji Ahn, a truth-seeking journalist in MBC’s “Two Cops,” Hyeri shared that she had been filming the drama in the below-zero cold. “We’re committing to filming while wearing heating pads like armour because we get cold easily,” Hyeri said. She added that she can’t say she’s cold at the filming site because the staff and other cast members are also suffering from the cold as well. 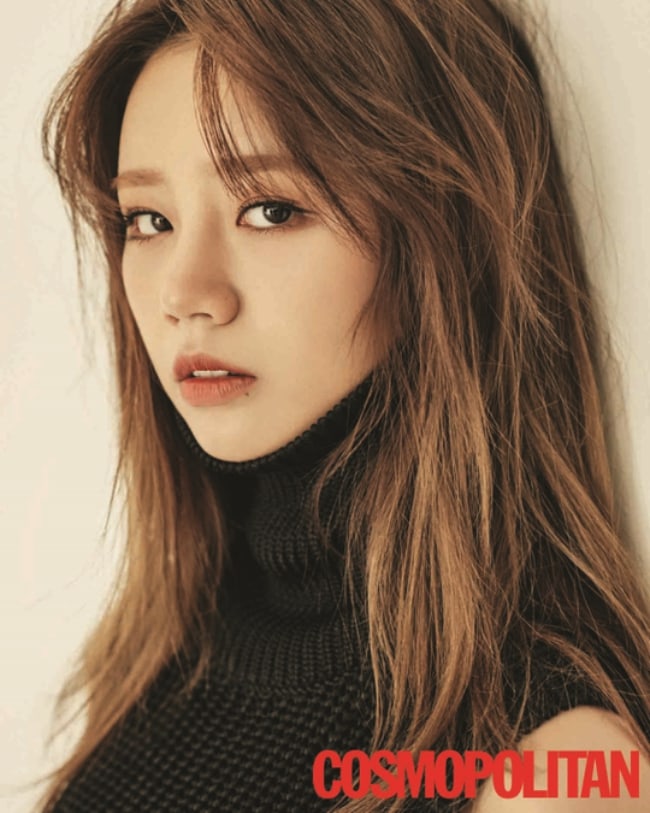 When asked about the secret to maintaining a good relationship with Girl’s Day members for such a long time, Hyeri replied, “I know that all the members are good people. Even when I’m working as an individual, the members are the first ones to pop into my head.” 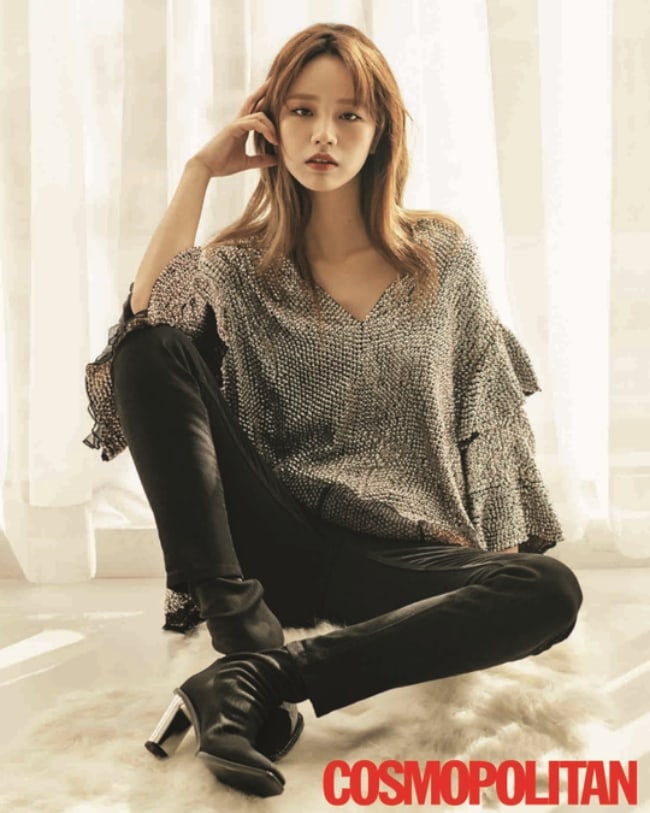