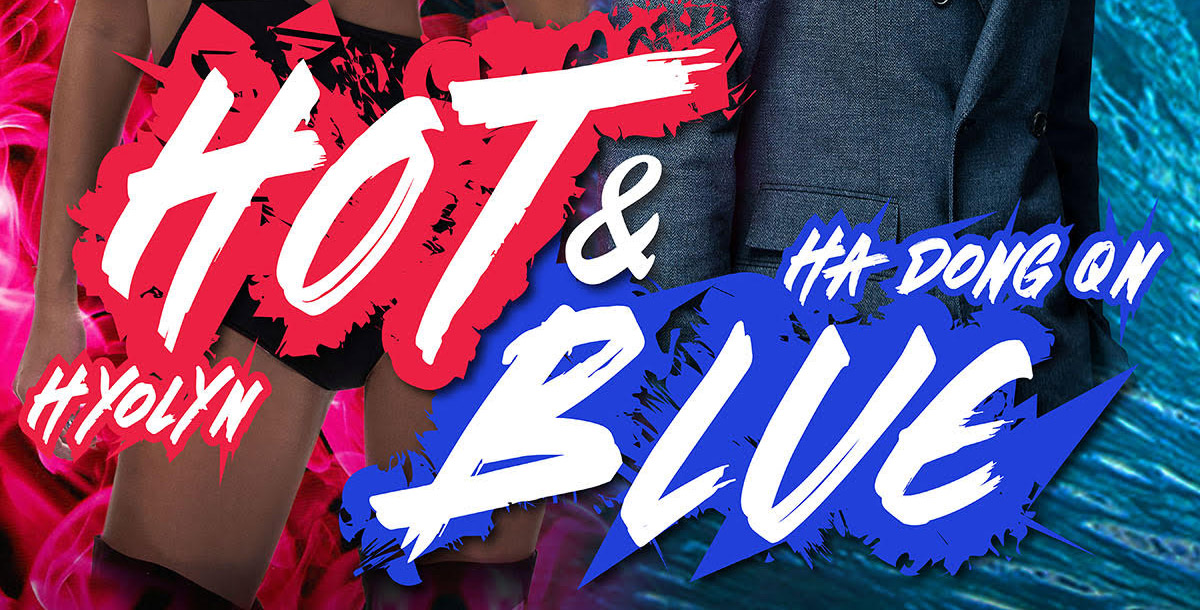 K-Pop queen Hyolyn (formerly of Sistar), is now under the management of her own self-started production company, Bridʒ. Now that this sexy superstar has completed her world tour, she’s flying to the States to perform for fans in California. 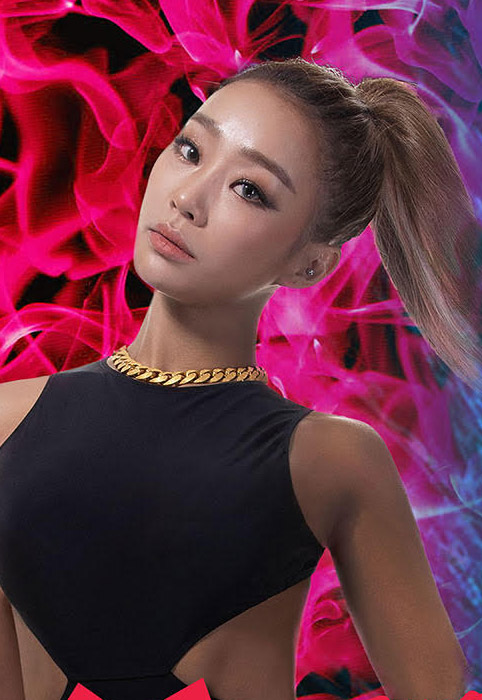 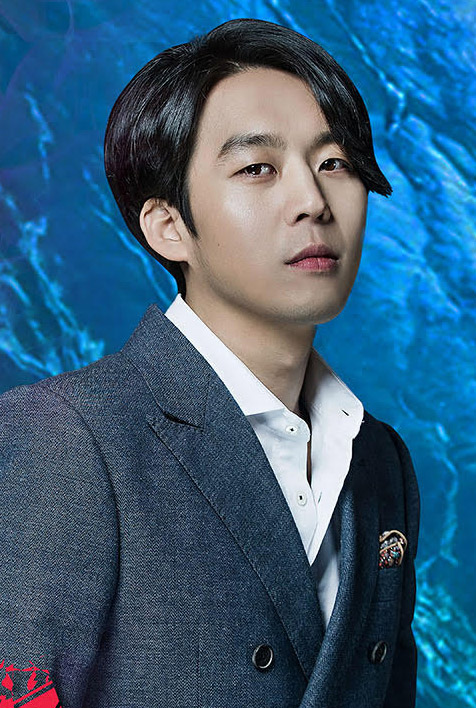 The Hot & Blue concert will be taking place on October 19 at 7:00 PM at the Fantasy Springs Resort in Indio, California. Tickets are now on sale at https://kpopticket.us. 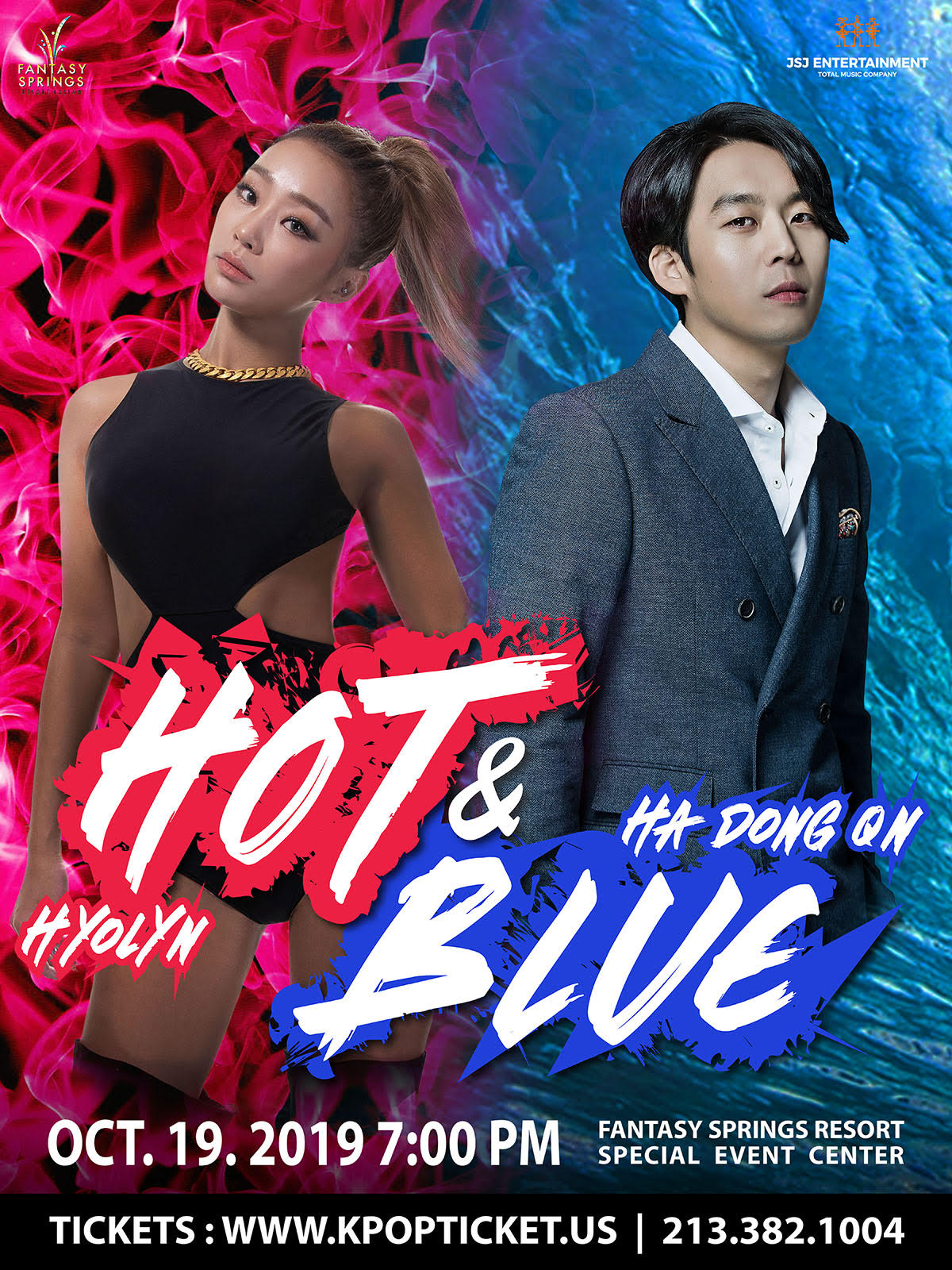