Actor Hyun Bin has made his first public appearance since confirming he is dating Crash Landing On You co-star Son Ye Jin. 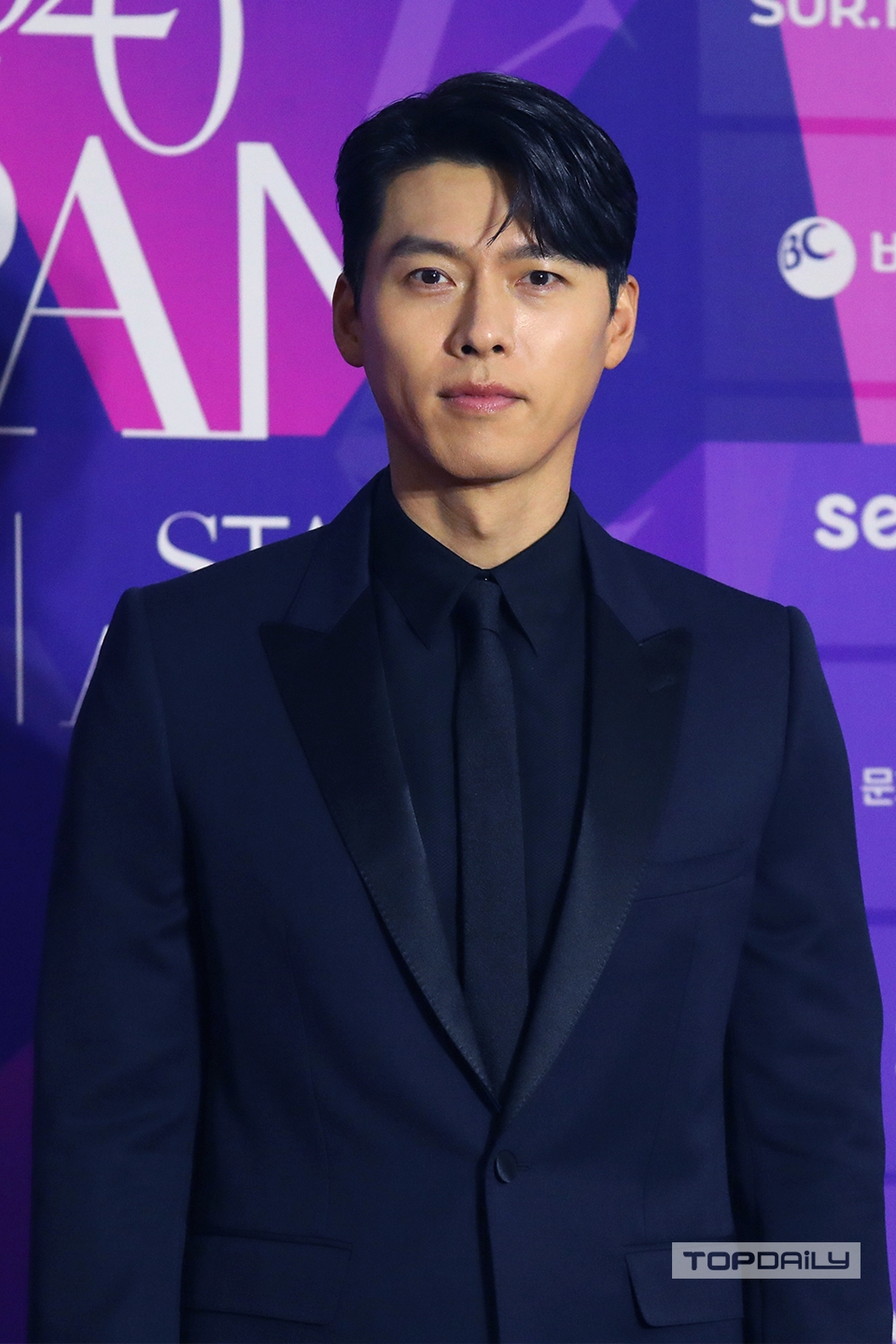 Hyun Bin made his appearance at the red carpet for the 7th APAN STAR AWARDS, which celebrates excellence in South Korea television dramas from all of Korea’s biggest television networks.

Hyun Bin made his appearance with a slight smile, and an all-black fashion, highlighting his chic personality. 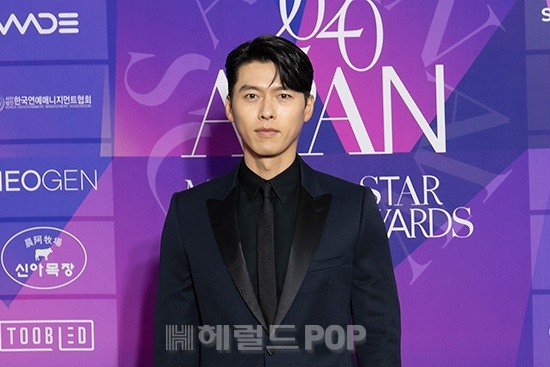 He paired it with a pair of, you guessed it, shiny black shoes to complete his 100% black ensemble. 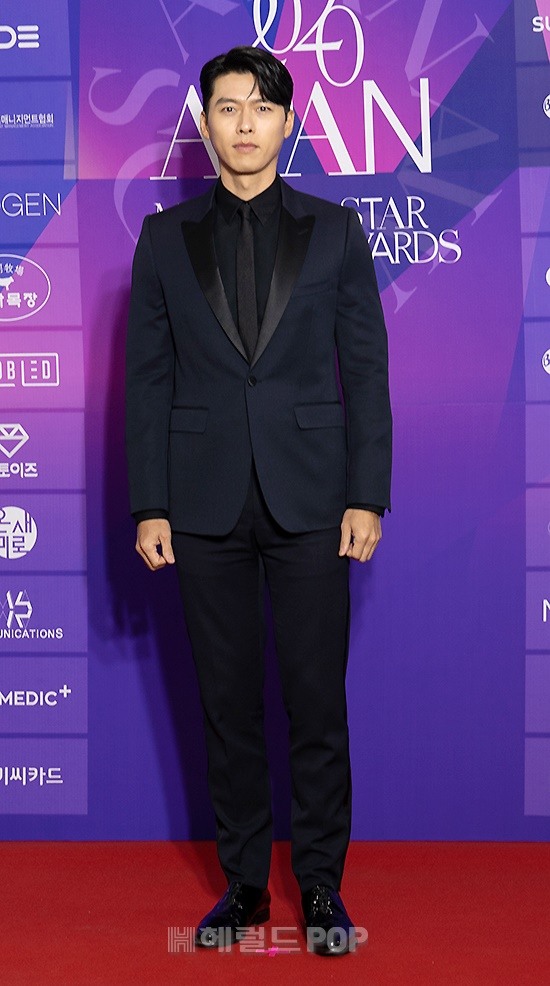 Hyun Bin is nominated for the Daesang prize at the event alongside Park Seo Joon for his role in Itaewon Class, Kim Hye Soo in Hyena, Kim Hee Ae in The World of the Married, and Gong Hyo Jin in When the Camellia Blooms. 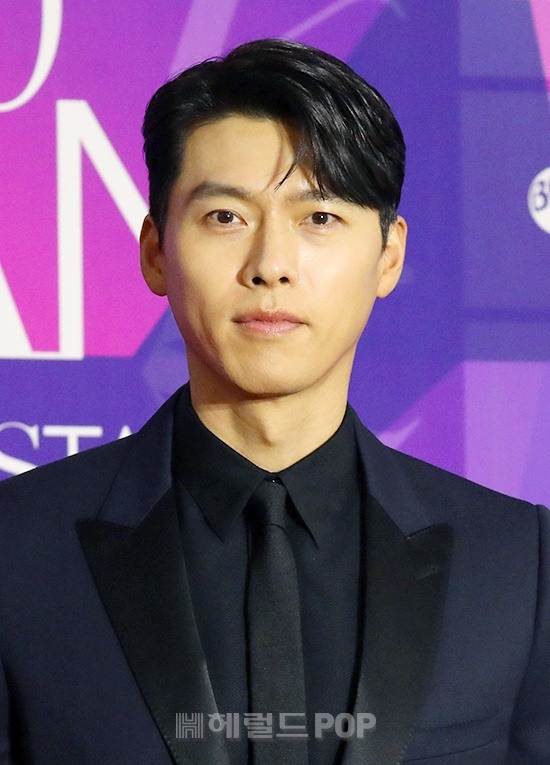