“Memories of the Alhambra” revealed new photos of Hyun Bin. The drama will tell the story of the CEO of an investment company Yoo Jin Woo (played by Hyun Bin) who gets swept up in a series of mysterious events after staying at Jung Hee Joo’s (played by Park Shin Hye) old hostel in Granada during a business trip. The drama will focus on the romance filled with suspense between the two.

Hyun Bin’s character Yoo Jin Woo has a doctoral degree in engineering, and he is also genius game developer. He is a man who has to do whatever he wants to do, and never puts up with things that he does not want to do. His reckless personality and fearless spirit will allow him to fight back the continuous mysterious situations that he encounters.

The revealed photos show Hyun Bin’s perfect synchronization with the drama’s character. He is casually drinking coffee in a foreign place, looking confident and relaxed. However, the photo of him in front of the train station is quite different from the first photo. He looks serious, as if he is looking for somebody. 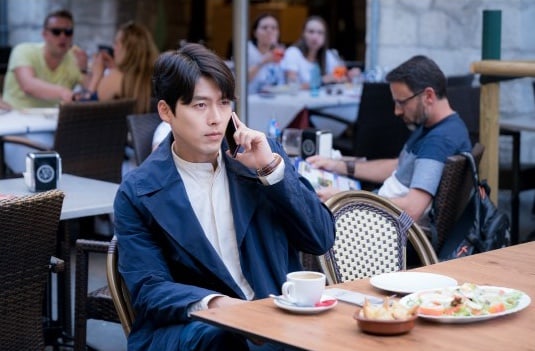 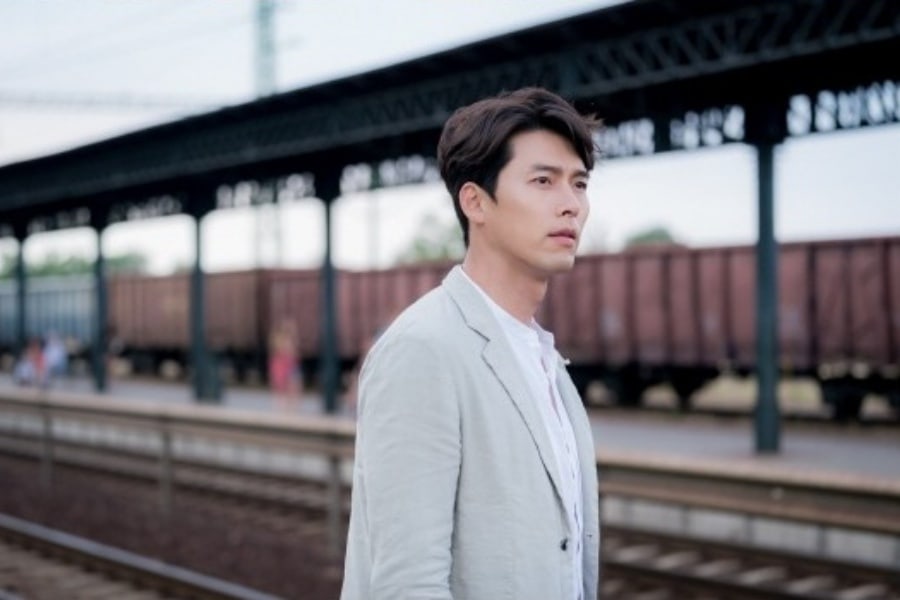 The production team of the drama revealed, “We cannot imagine Yoo Jin Woo not being Hyun Bin. Please look forward to seeing Hyun Bin perfectly portraying both sides of this drama, the suspense full of tension and touching romance.”

“Memories of the Alhambra” is written by Song Jae Jung, who wrote “Nine: 9 Times Time Travel” and “W.” It is directed by Ahn Gil Ho, who directed “Secret Forest.” The drama will premiere after the finale of “Room No. 9.” It will air on December 1, at 9 p.m. KST.

Stay tuned for more updates. You can watch “Room No. 9” on Viki below!