Ahead of the premiere of tvN’s “Memories of the Alhambra,” Hyun Bin has explained why he chose the drama for his long-awaited return to the small screen.

“Memories of the Alhambra,” which marks Hyun Bin’s first drama role in three years, is a new “suspense-romance” that will tell a unique love story. Hyun Bin will star as Yoo Jin Woo, a brilliant investment firm CEO who travels to Spain on business and ends up staying at an old hostel in Granada, while Park Shin Hye will play Jung Hee Joo, the owner of the hostel.

He also mentioned that he had been excited to work with director Ahn Gil Ho. “I had heard a lot about director [Ahn Gil Ho]’s previous work ‘Forest of Secrets,’” said Hyun Bin, “and I also looked it up for myself. I really wanted to work with him at least once.”

The actor went on to talk about his role in the drama, describing Yoo Jin Woo as a layered, multifaceted character. He explained, “Although [Yoo Jin Woo] is very competitive and has a lot of pride, he is also a three-dimensional character that has a humorous side.” 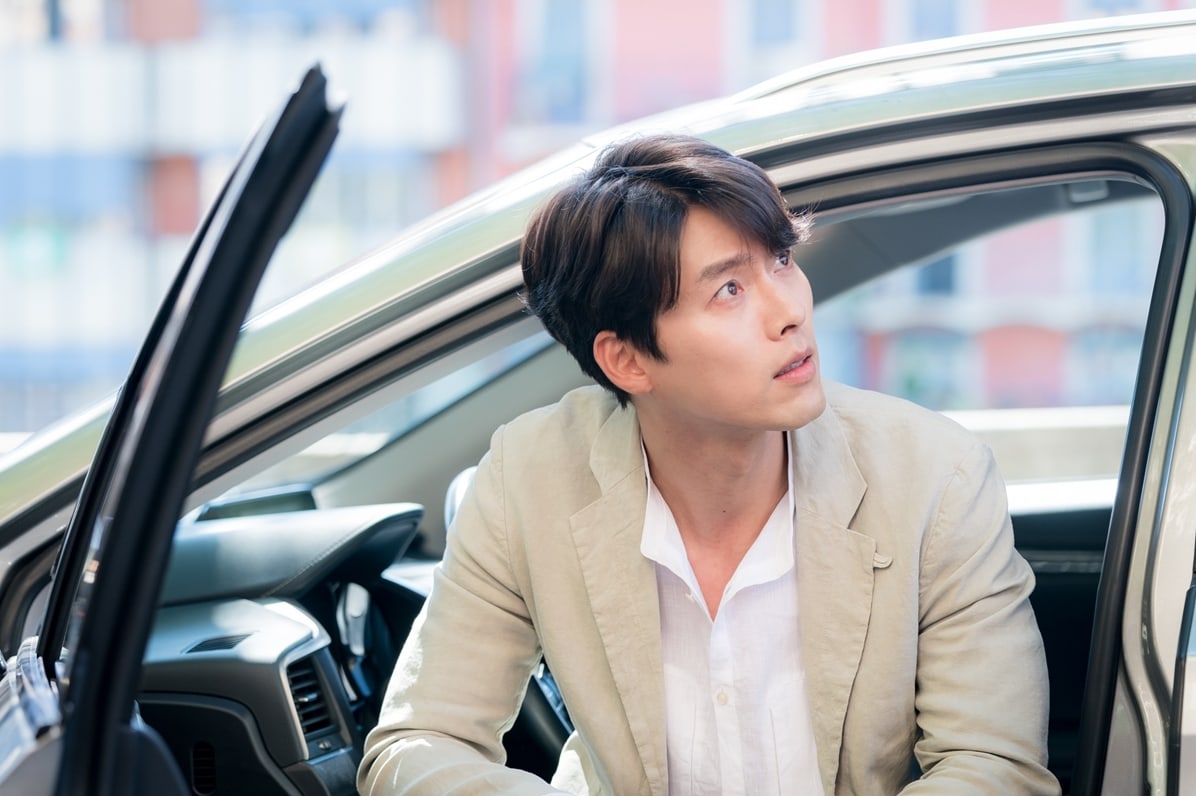 Hyun Bin teased that viewers could look forward to the drama’s action scenes and fantasy elements, sharing, “There are aspects [of the drama] that are intrinsically different from all the action scenes I’ve done up until now. At first, I felt awkward during the scenes where I had to act while using my imagination, but I soon became accustomed to it.”

He added, “I myself am really looking forward to seeing the completed images created in post-production.”

Hyun Bin also expressed his complete confidence in the drama’s immersive storyline, declaring, “‘Memories of the Alhambra’ is a drama in which intriguing developments beyond the viewer’s imagination await in each new episode. Viewers will never cease to be curious about what happens next.”

He continued, “All of the actors are relying on each other and have come together as one. We are having a great time filming the drama. Please give the first episode a great deal of interest and anticipation.”

“Memories of the Alhambra” will premiere on December 1 at 9 p.m. KST, following the conclusion of “Room No. 9.”