Hyun Bin shared his thoughts about the future he desires as an actor in a recent interview.

Having starred in famous dramas such as MBC’s “My Name Is Kim Sam Soon,” KBS 2TV’s “Worlds Within,” and SBS’s “Secret Garden,” Hyun Bin is now one of the most famous actors in Korea. Despite his popularity, he revealed that he is always thinking about how to step down from stardom gracefully.

Hyun Bin said he wanted to be remembered by the public later on as someone who had been together with them, as a person who they’d seen on television and who had appeared in films they’d gone to see at the theater. 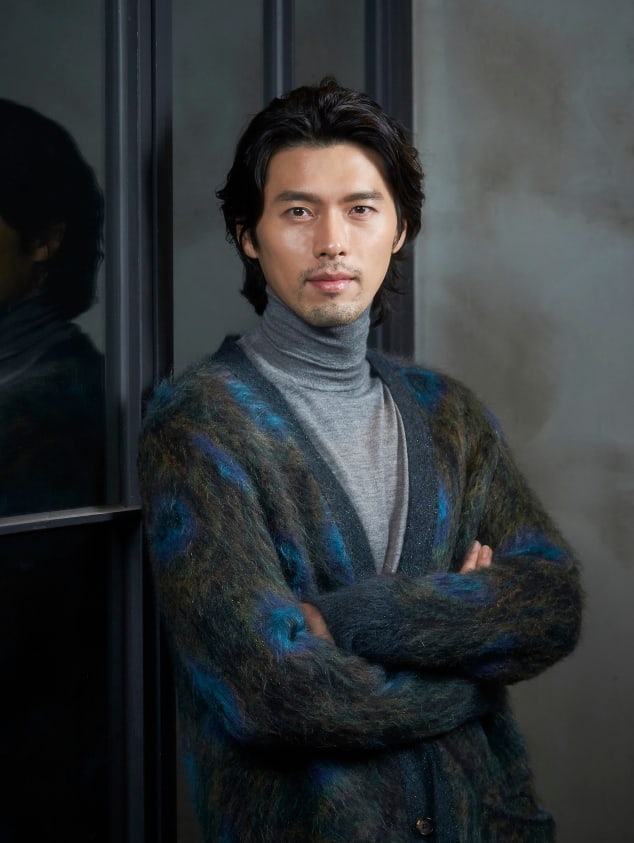 Hyun Bin stated, “Becoming a star isn’t something that happens because it’s wanted. It’s something given like a gift, so I’m grateful for it.” He went on to say that he still knew that he had to step down as he ages year by year.

“Young actors are actively working. They’ll continue to increase… So I always believe that going down is the next step,” Hyun Bin explained. “When it comes to going down, I think about how to step down well rather than how to climb back again.”

He emphasized his belief that it’s best for him to focus on doing things he can do that are appropriate both for his age and desires.

Hyun Bin recently starred in criminal action film “The Swindlers,” which recorded over 2 million viewers in eight days since its release.