Queen HyunA has finally made a comeback with the energetic single “I’m Not Cool”!

In a recent video posted on her YouTube channel, two versions of herself were interviewed—an “uncool” HyunA and a “cool” HyunA. 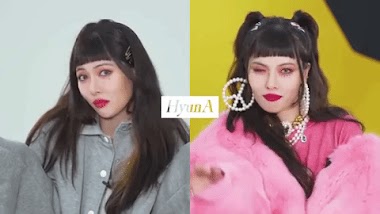 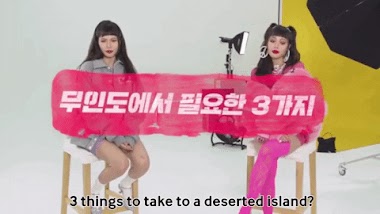 According to HyunA, the first thing she’d bring is boyfriend DAWN, and her reason is hilarious! 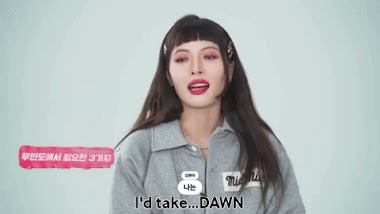 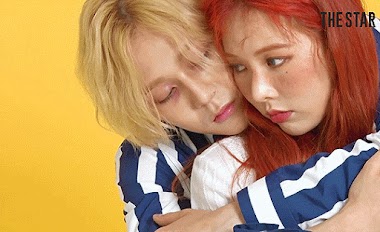 She would bring DAWN with her so that someone will listen to her whining: “I’d take Hyojong to take all of my whining“. 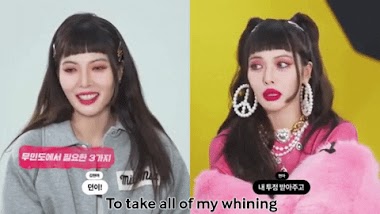 Aside from DAWN, she would never forget to bring their two beloved pets, Sogeum and Haetnim. 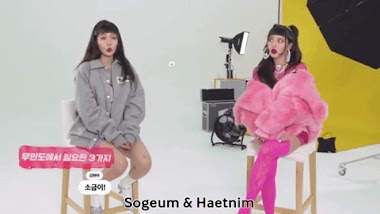 HyunA and DAWN confirmed their relationship in 2018 and revealed that they had been dating for two years. 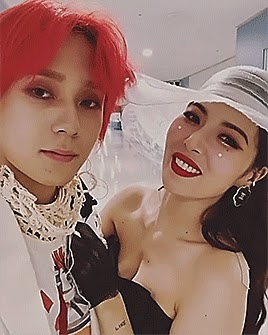 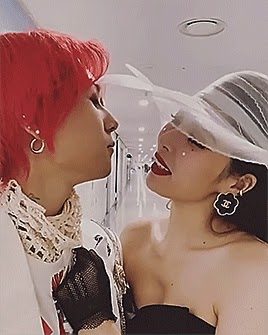 Fans love how open the two are about their relationship, as seen in how they aren’t shy to post about each other on social media! In fact, DAWN recently made sure to support HyunA’s latest single on his Instagram page.

As expected of K-Pop’s cutest couple, even a deserted island can’t separate them!

Catch more of HyunA in the full video below.