HyunA and Dawn are all glammed out for their photoshoot with Grazia magazine. 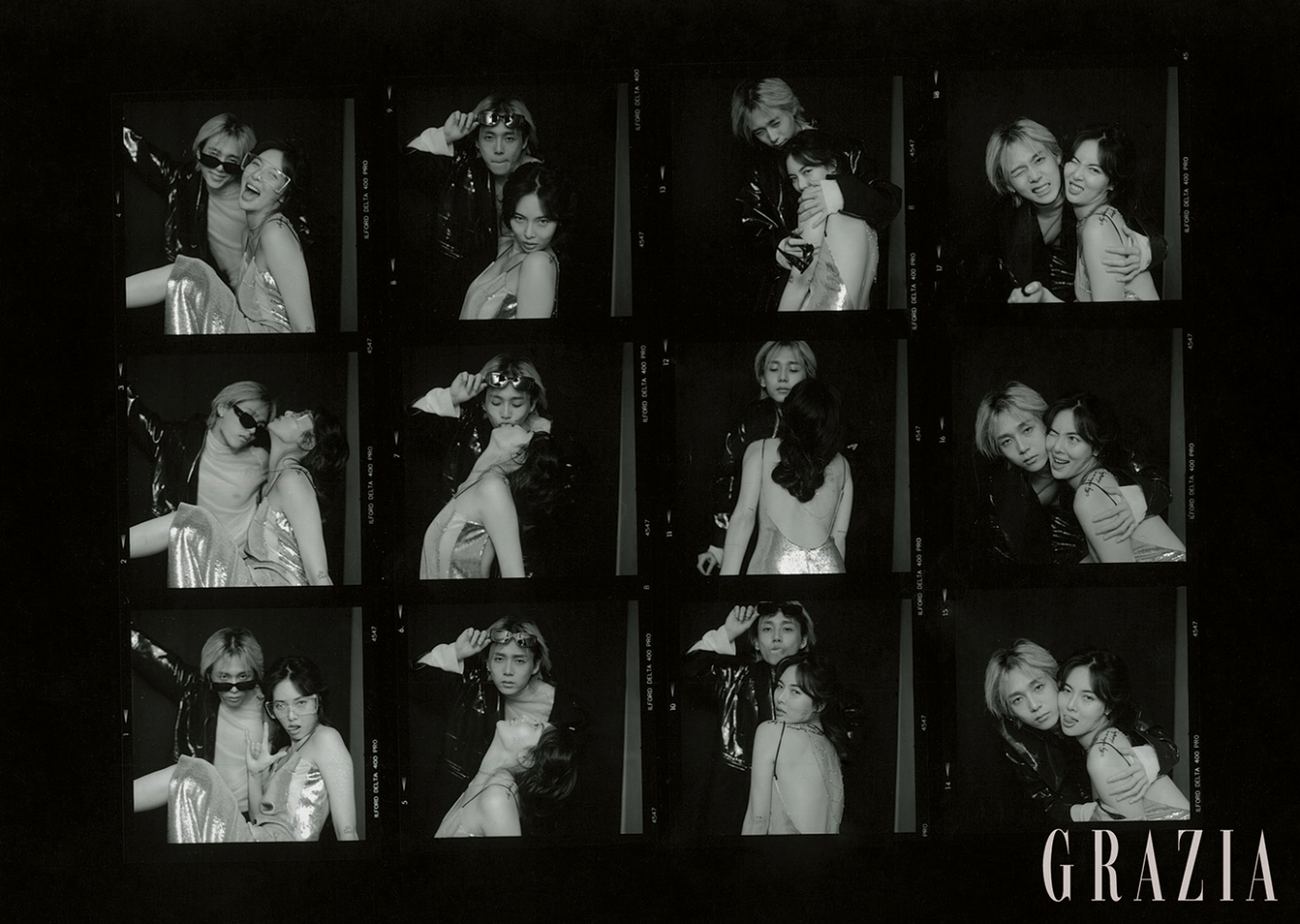 The couple graced the cover for the December issue of Grazia Korea released on November 19. The two are seen being lovey-dovey in their playful way while flaunting chic holiday vibes with lots of velvet and glitter pieces. 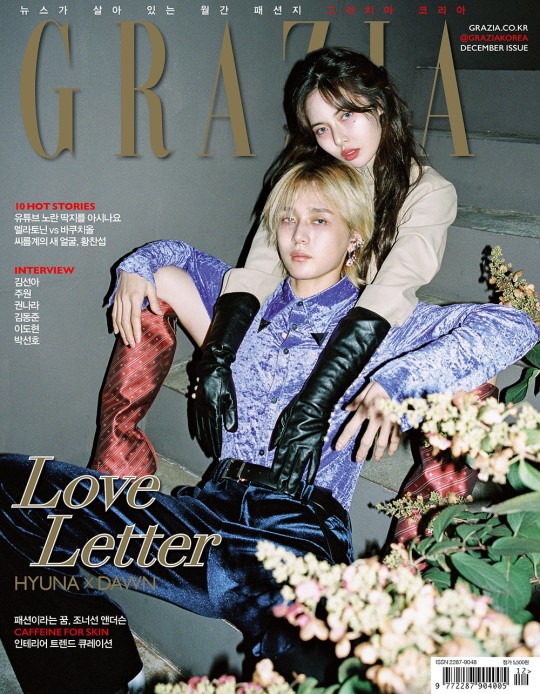 The two seem to pull off any style with their unique poses and charisma. The two held an interview where they took turns asking and answering questions with one another. 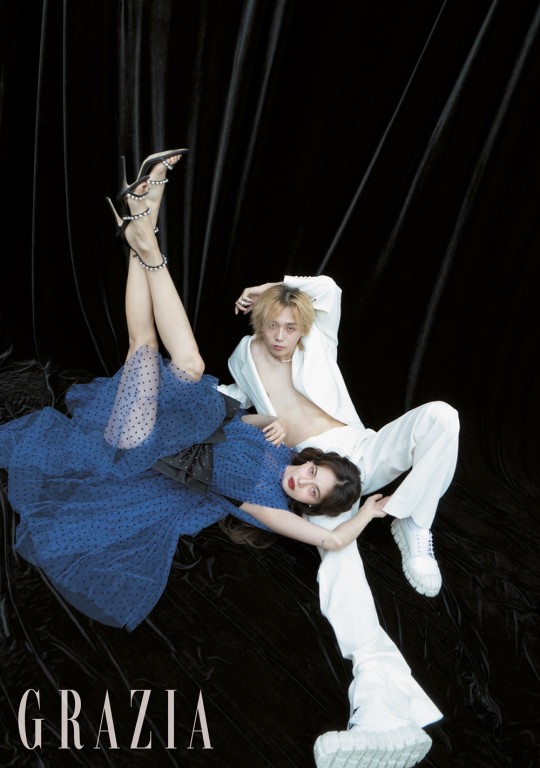 Dawn asked HyunA, “You are known for not sharing your work-related schedule. Why is that?”

HyunA responded, “We both have our taste and goals when it comes to music, and I think it’s best if we respect that and support one another. We also have a bit of rivalry as well!” 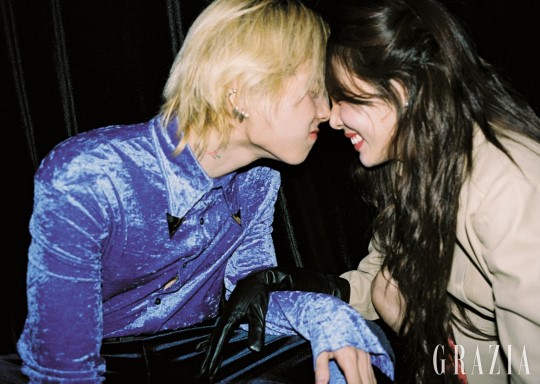 When asked the same question, Dawn replied, “I wanted to create an album that embodied my style, so I wanted to do it on my own. I asked for her advice after I completed the album, and that allowed me to improve more.” 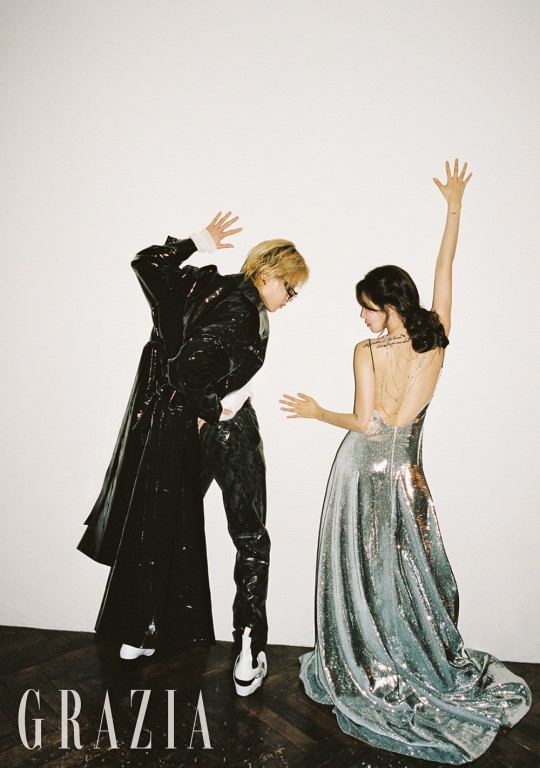