HyunA and Dawn recently appeared as guests on the SBS variety show, My Little Old Boy, where they discussed how their parents responded to their relationship.

The celebrity mothers appearing on the show were both curious and admiring of the couple. HyunA admitted to them that Dawn seems to be a surprising choice of partner for her by looking at him from the surface. 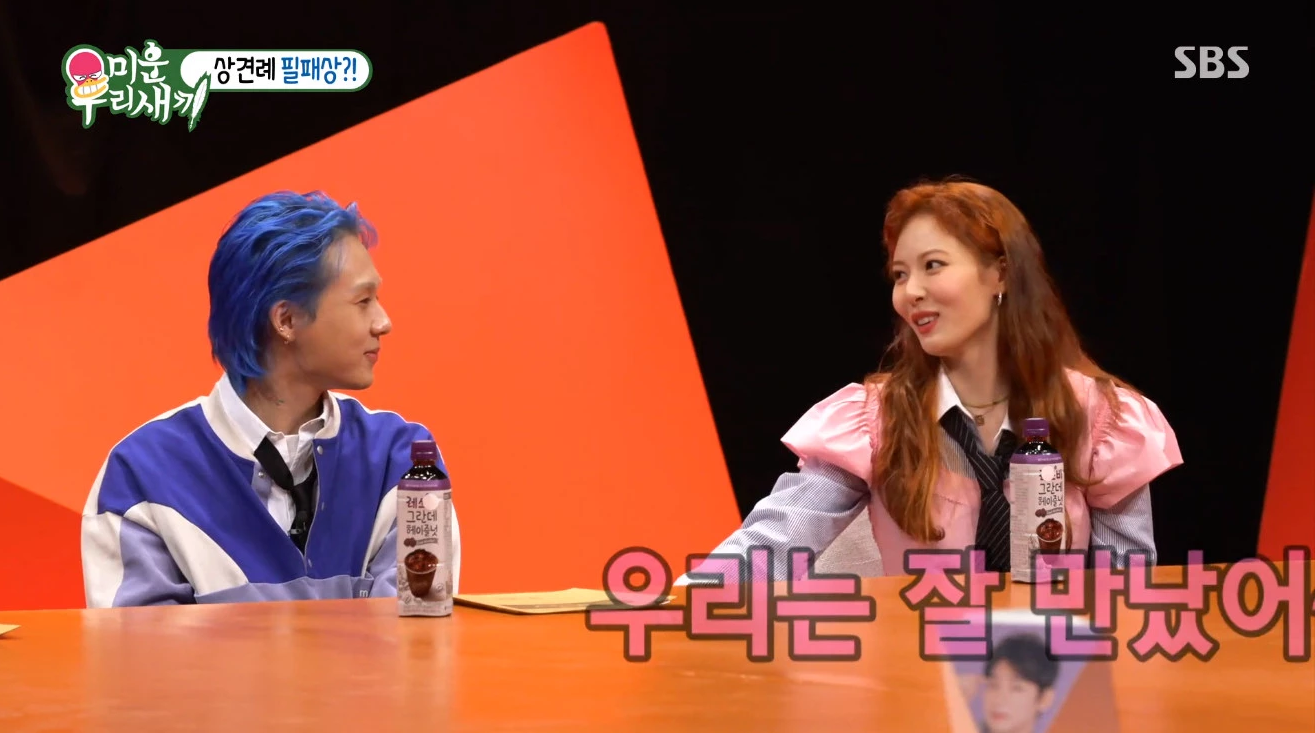 She added that her parents needed some time to fully open themselves to the relationship.

My parents know how much he takes care of me. It took some time for them to open their hearts, but I am also like that.

Dawn added that there are positive aspects to not having a good first impression.

If the first impression isn’t great, they can come to realize that I’m better than they first expected. 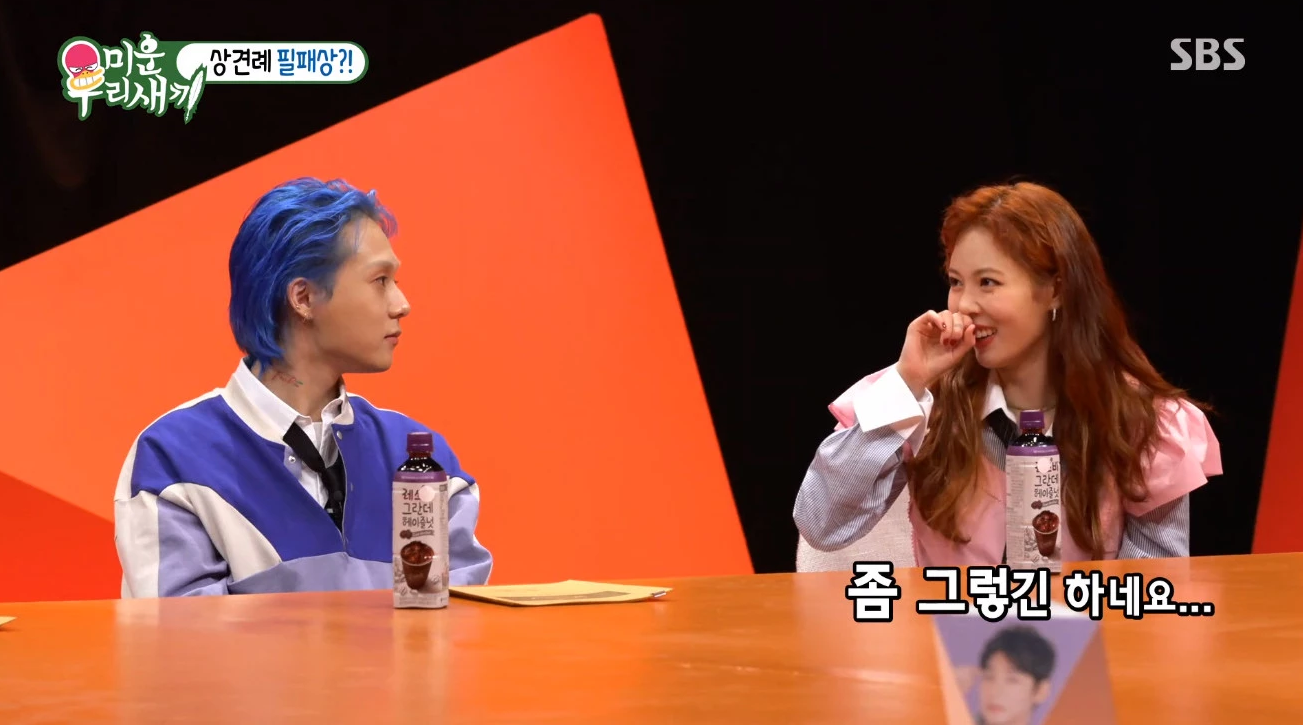 HyunA’s father doubted Dawn at first, but it seems as though the relationship between them has become closer, as Dawn revealed that he now asks his girlfriend’s father when he is curious about something.

The celebrity mothers on the show showed their warm feelings for HyunA and Dawn’s relationship, and it appears that their parents have come to share those feelings.