With huge success and popularity, many may not believe HyunA could have ever been talentless; however, in her recent interview with W Korea, Hyuna claimed she did not have any skills as a child. 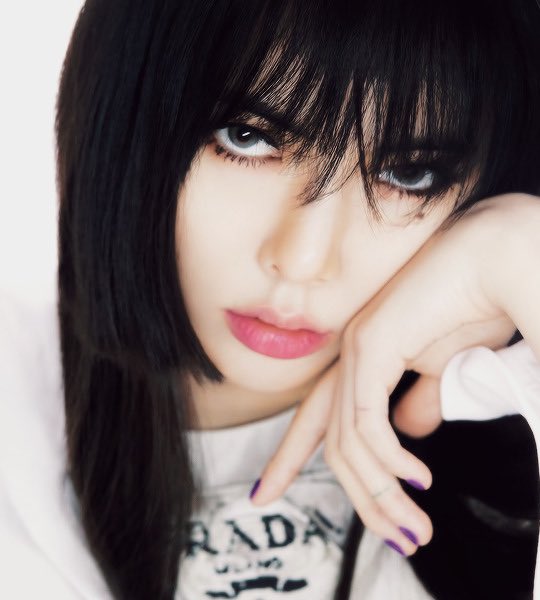 Before sharing her childhood, HyunA made sure to give credit to anyone involved in her career for her success and talent.

Because there are people around me who take care of me well, they give me choreography and write songs for me, I try to live up to their expectations without breaking them. 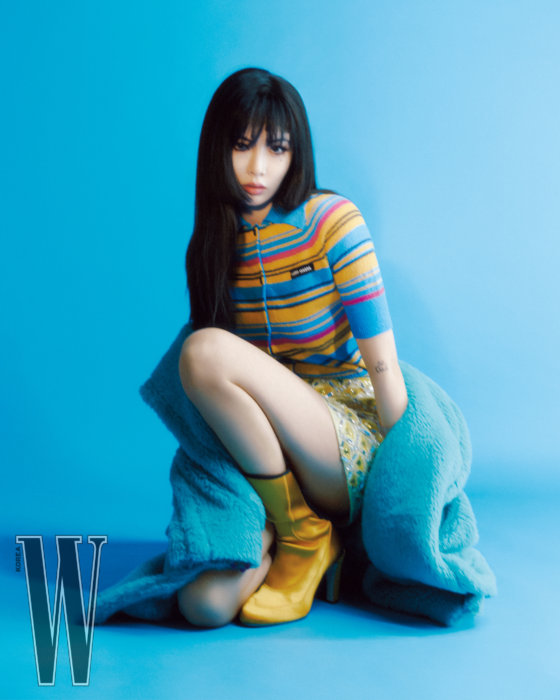 HyunA continued to share her father’s words that helped her realize the hard work of everyone and why it should make her work just as hard.

There’s a saying my father told me a lot as a child. He said that I’m here because of others and that others are here because of me. When I was younger, I didn’t understand the meaning of those words, but as time passed by, those words absorbed into my skin in different ways. Whether it be 10 years ago or now, I think I try to work harder on the stage for everyone who lifts me up. It might be that the people around me are the ones who most want recognition. 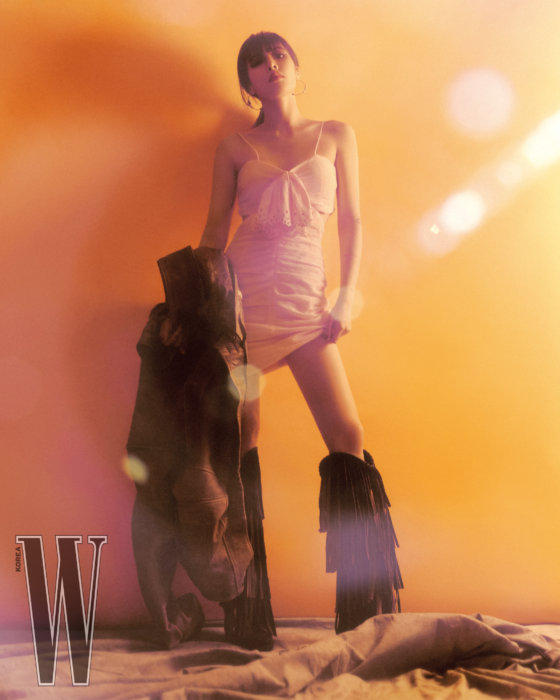 HyunA’s father has clearly had a great influence on the way she perceives life. It seems that he was also the one to help her discover her passion for singing and dancing.

When I was in elementary school, I didn’t have any talents and I failed all my auditions, so my father recommended that I start dancing. When I attended a dance academy, I got the opportunity to perform on a small stage by the Dongdaemun Design Plaza. I learned that when I stood on stage for the first time that it was a special feeling. The exciting feeling of performing something I practiced, and the desire to do better the next time. 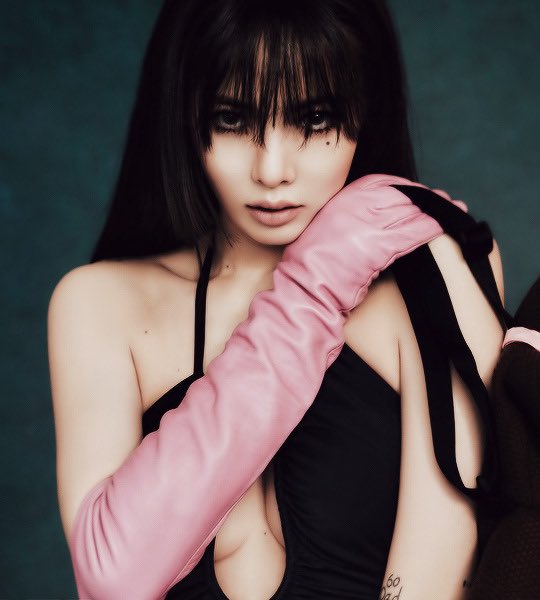 It seems that HyunA’s father made the right choice in having her start dance. Now the world is blessed with HyunA’s music and talent.