HyunA recently took to her Instagram to reveal never-before-seen shots of her healthy-looking bod while wearing nothing but lingerie.

And fans can’t get enough of her curvy and powerful body.

Through the videos, HyunA proved that she’s not just curvy, but she’s fit, too. 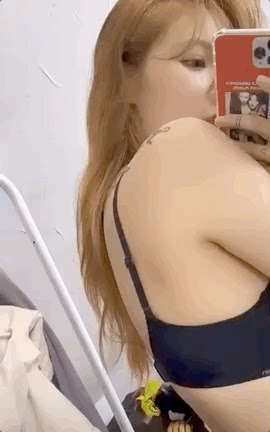 HyunA has always been an icon for her curvaceous figure. 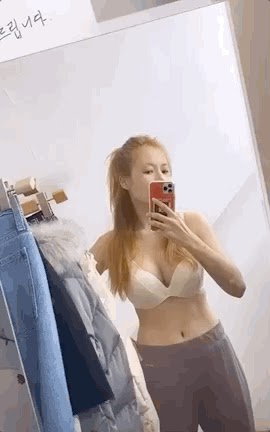 But who would’ve known about the rock-hard abs she’s been hiding if it wasn’t for the gorgeous lingerie shots?

The reveal has fans praising the star while also expressing their jealousy for her envious figure.

In addition to her flawless body and her unmatched stage presence, HyunA has been the object of many fans’ envy for her long-term relationship with the fellow idol, Dawn.